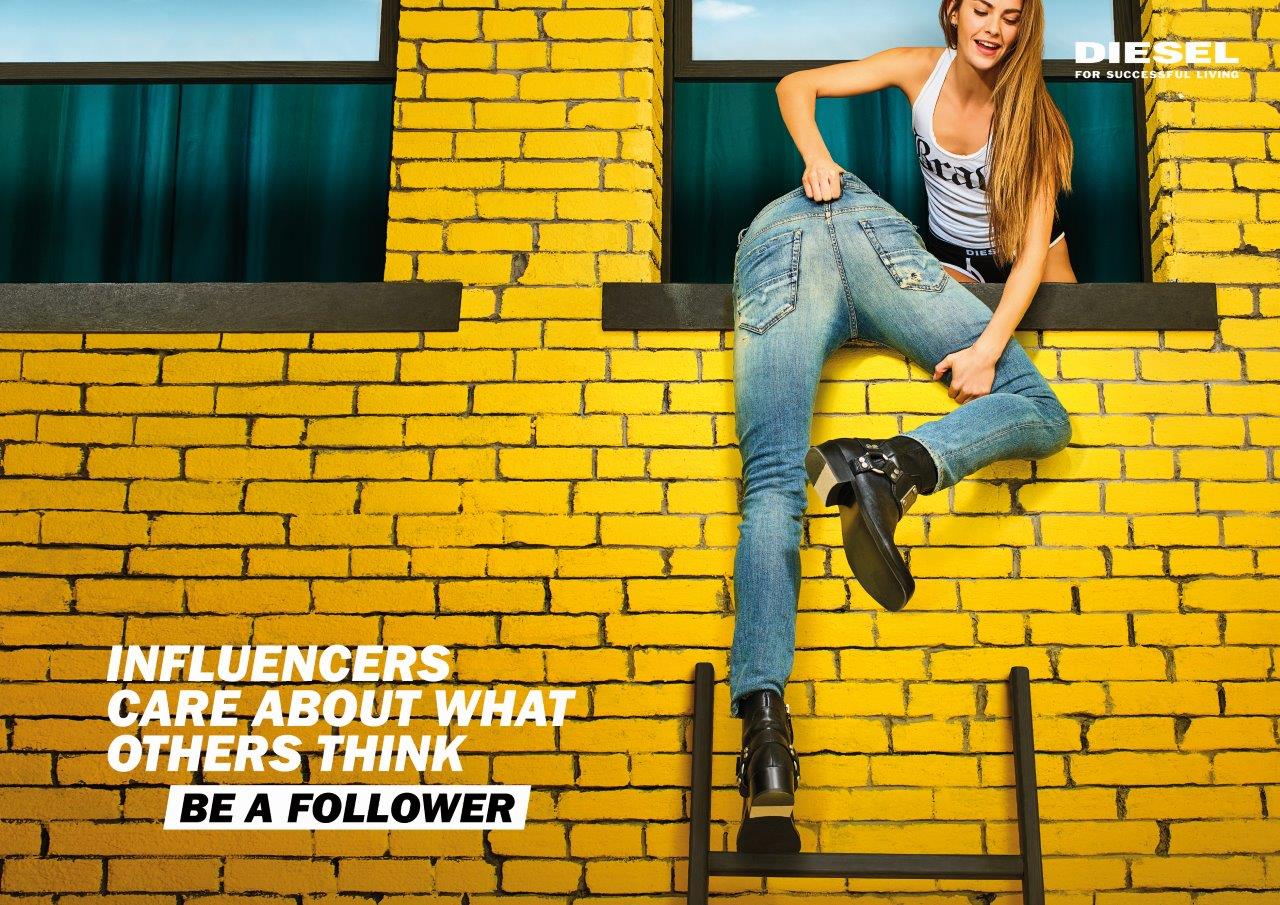 For its new Spring/Summer 2019 campaign, the fashion brand Diesel has just released the ad campaign titled ‘Be A Follower’.

The campaign’s creative concept and execution was handled by Publicis Italy. It is composed of some scenarios which show that real-life influencers have much more difficulties than the rest of us. Indeed, everyone can easily think that becoming known on social media can lead to fast fame and vast fortune. In reality, the power is in the hand of the followers without them influencers are anything.

The videos shows influencers not being able to eat a meal without taking pictures of their food first, taking too long to undress or spending an inordinate amount of time doing laundry. In these TV ads, the message transmitted by the brand is to say to the viewers that it is most funny to ‘Be A Follower’ than being an influencer.

Jennifer Grace, Kristen Crawley, Japanese twins AMI(AMIAYA) and AYA(AMIAYA), Elias Riadi and Bloody Osiris are some of the celebrities that represent real-life influencers in the videos. In its press release, the brand Diesel says about the campaign, “We’re not judging influencers — we’re just looking at the phenomenon of social media through a different lens“. 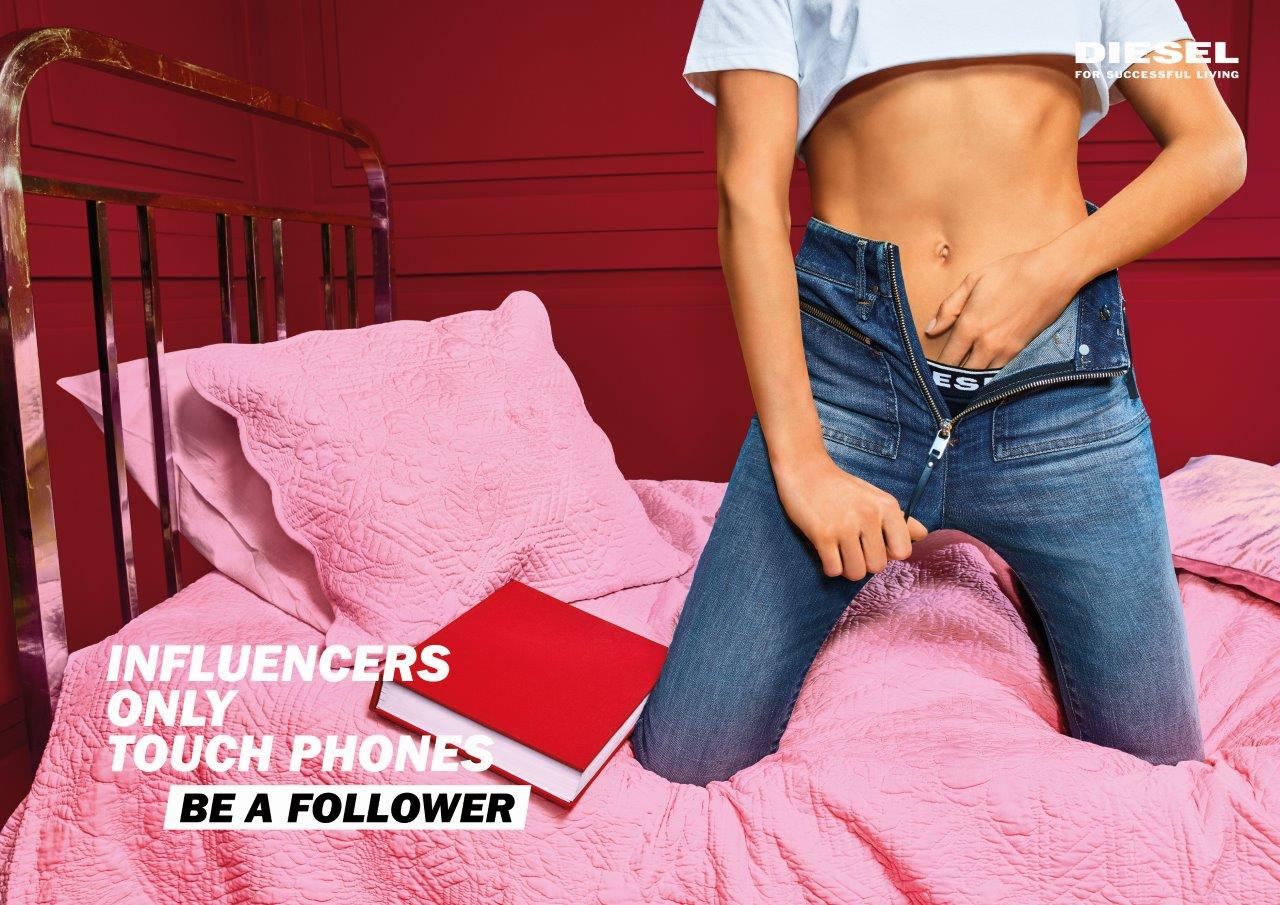 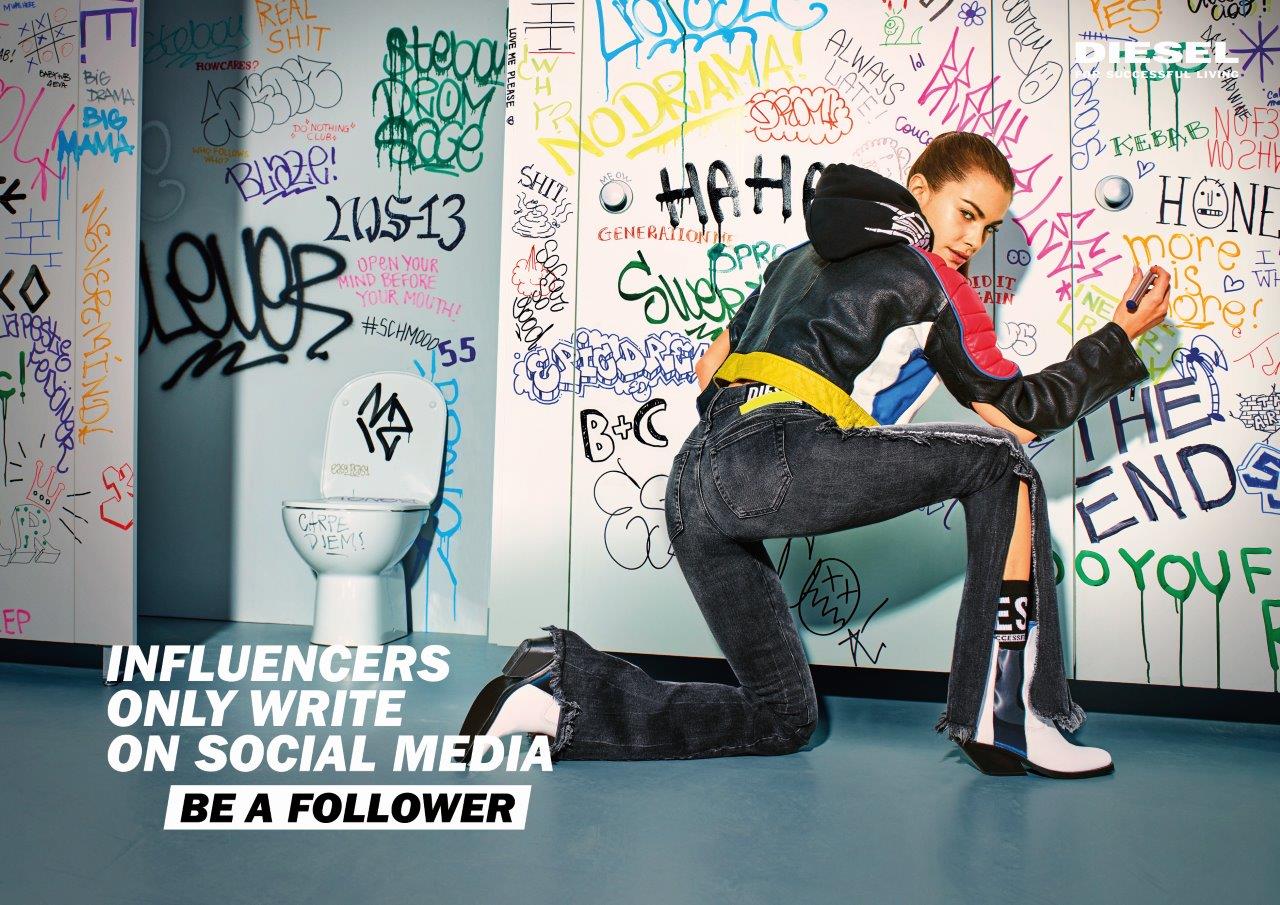 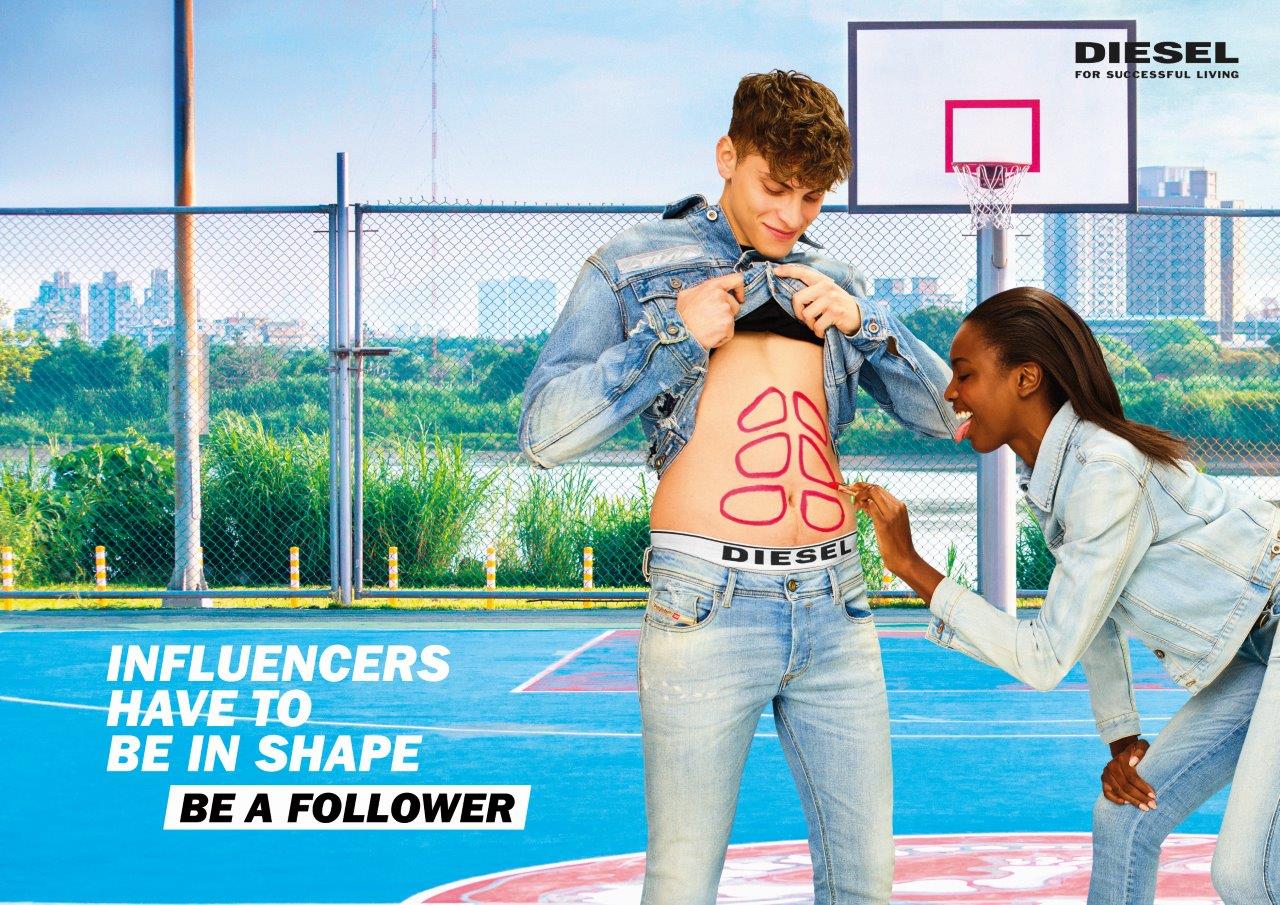 You can watch the campaign videos for ‘Be A Follower’ below. 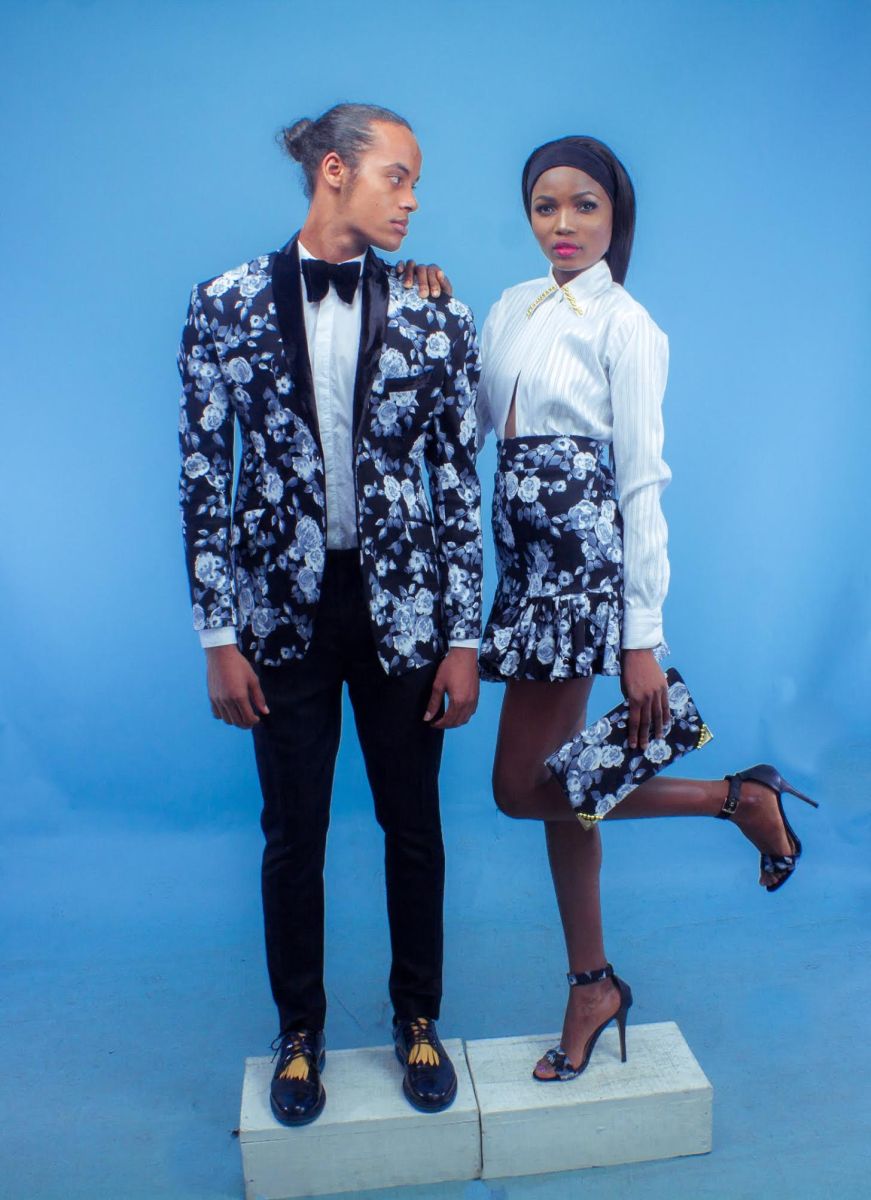 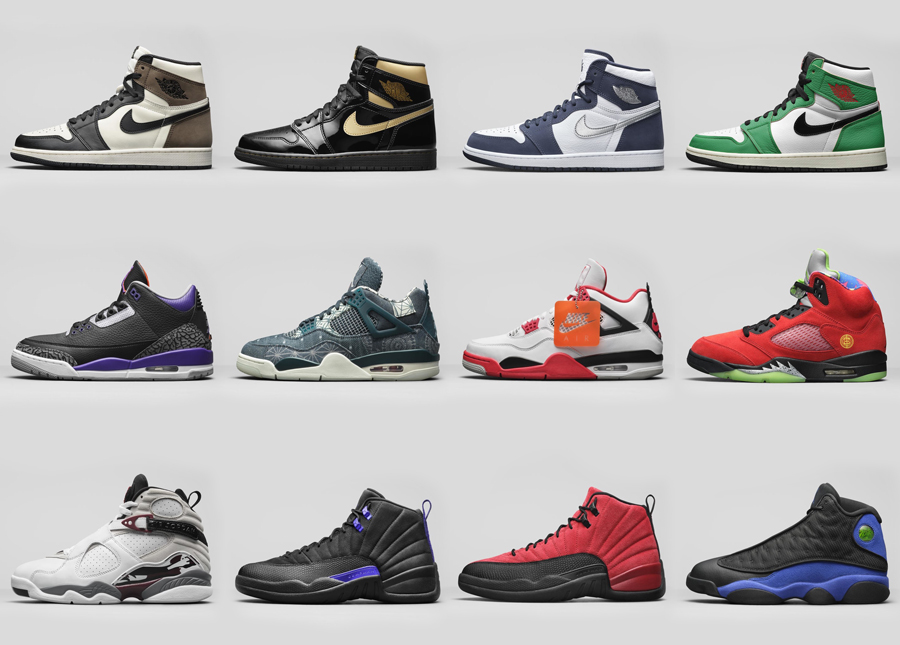 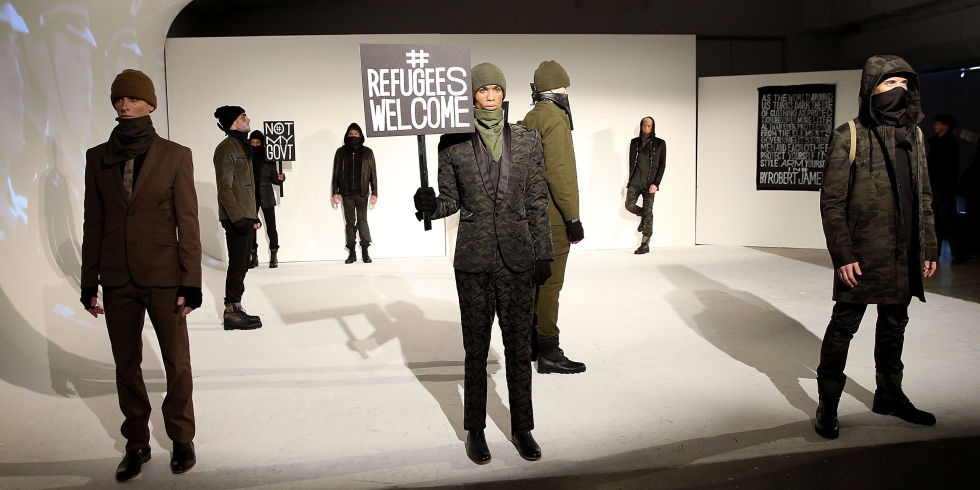 Read More
In the last few months, many celebs and famous personalities stood up against the presidency of Donald…

Read More
The British Fashion Council have announced the recipients of next season’s NEWGEN sponsorship, including Marques’Almeida who have… 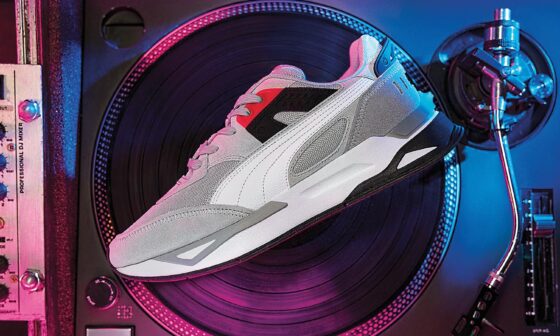 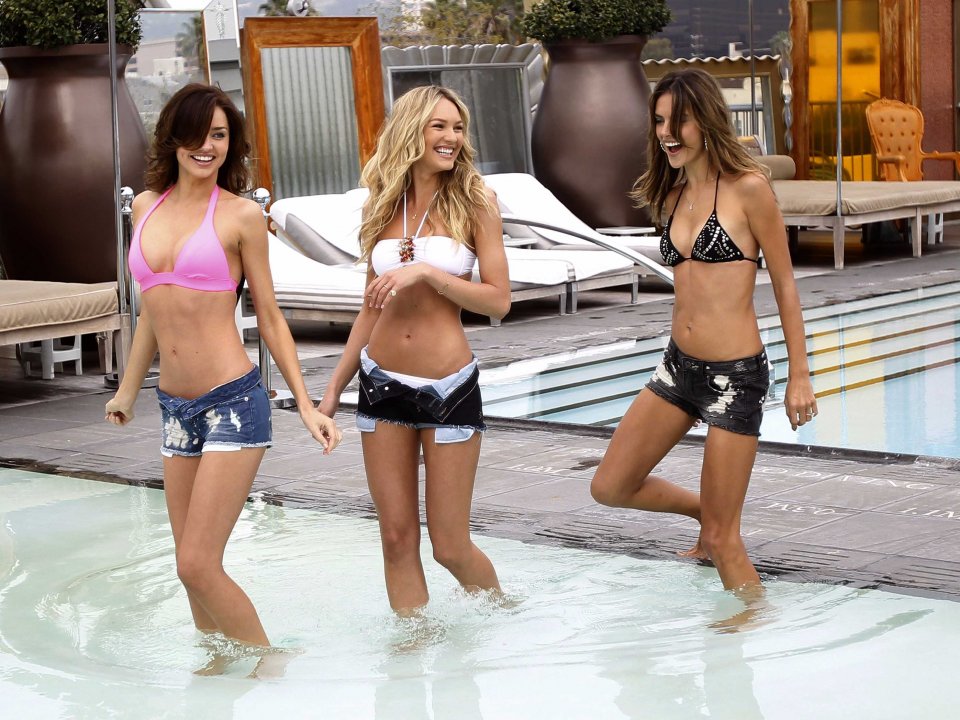