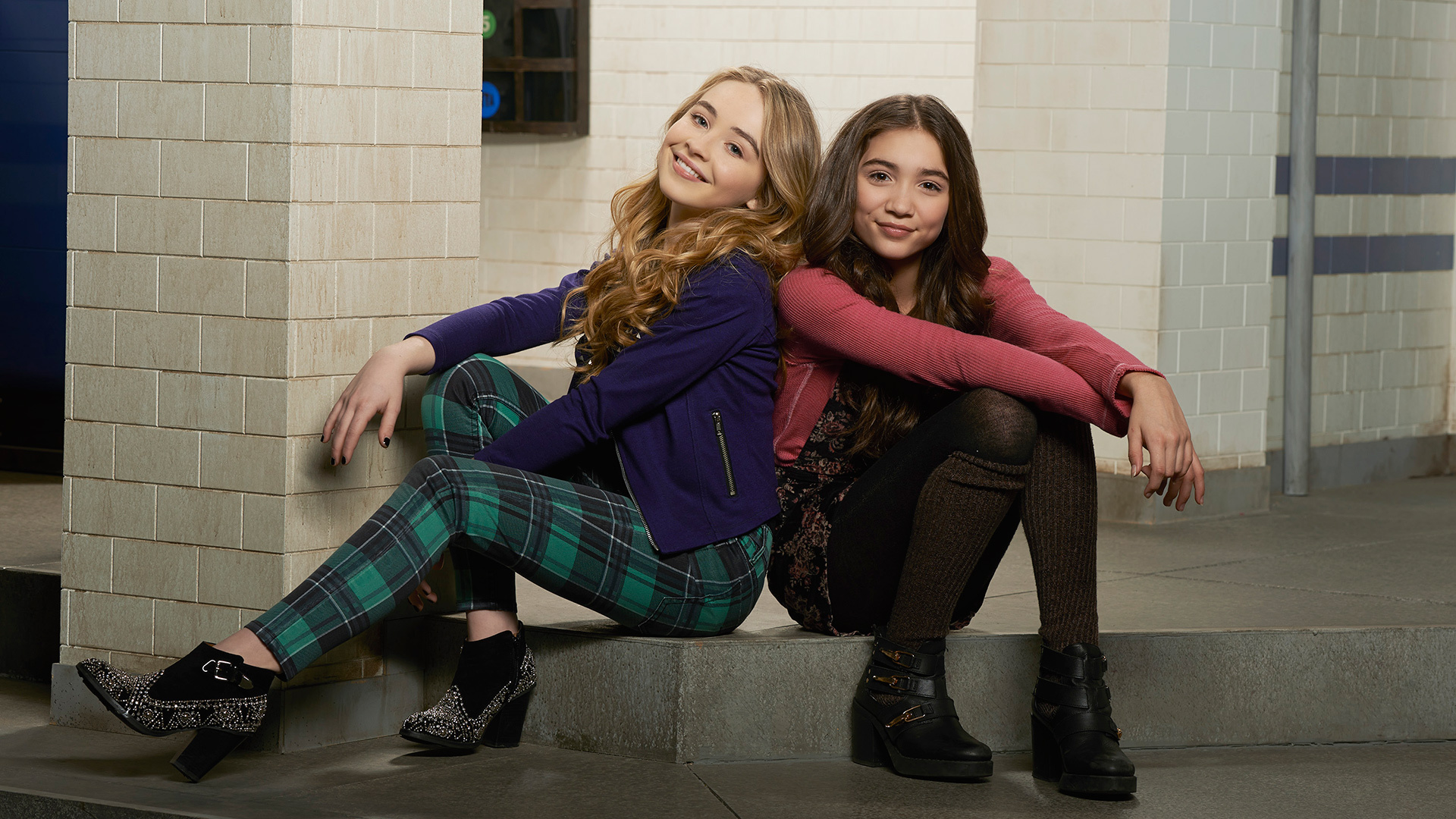 Thewrap.com has just announced that Boy Meets World reboot Girl Meets World will be renewed for season three, and will start filming in January.

Whatevs, right? We all love Disney, but I think most of us got over the Disney Channel once our teenhood ended, if not many moons before that. And the fact that there’s a season 3 does not mean that any of us care whether Lucas is hot for Riley or Maya when they’re both clearly hot for him, potentially putting the first big strain on their BFF relationship as they enter High School. I mean, if that’s even the characters’ names…

Ok, fine. I can’t help it. It’s a guilty pleasure. Like Taylor Swift, only less shameful because Girl Meets World is actually kinda wonderful. It’s easy watching, and it rocks all the nostalgia feels for those addicted to Boy Meets World when we were age appropriate in the 90s. The cameos have been plentiful over the last two seasons, and I can’t wait to see if Rider Strong and Will Friedle reprise their roles as Shawn and Eric, respectively. They’re both so funny and cute and dreamy… Ok, maybe I haven’t got over my teen crushes.