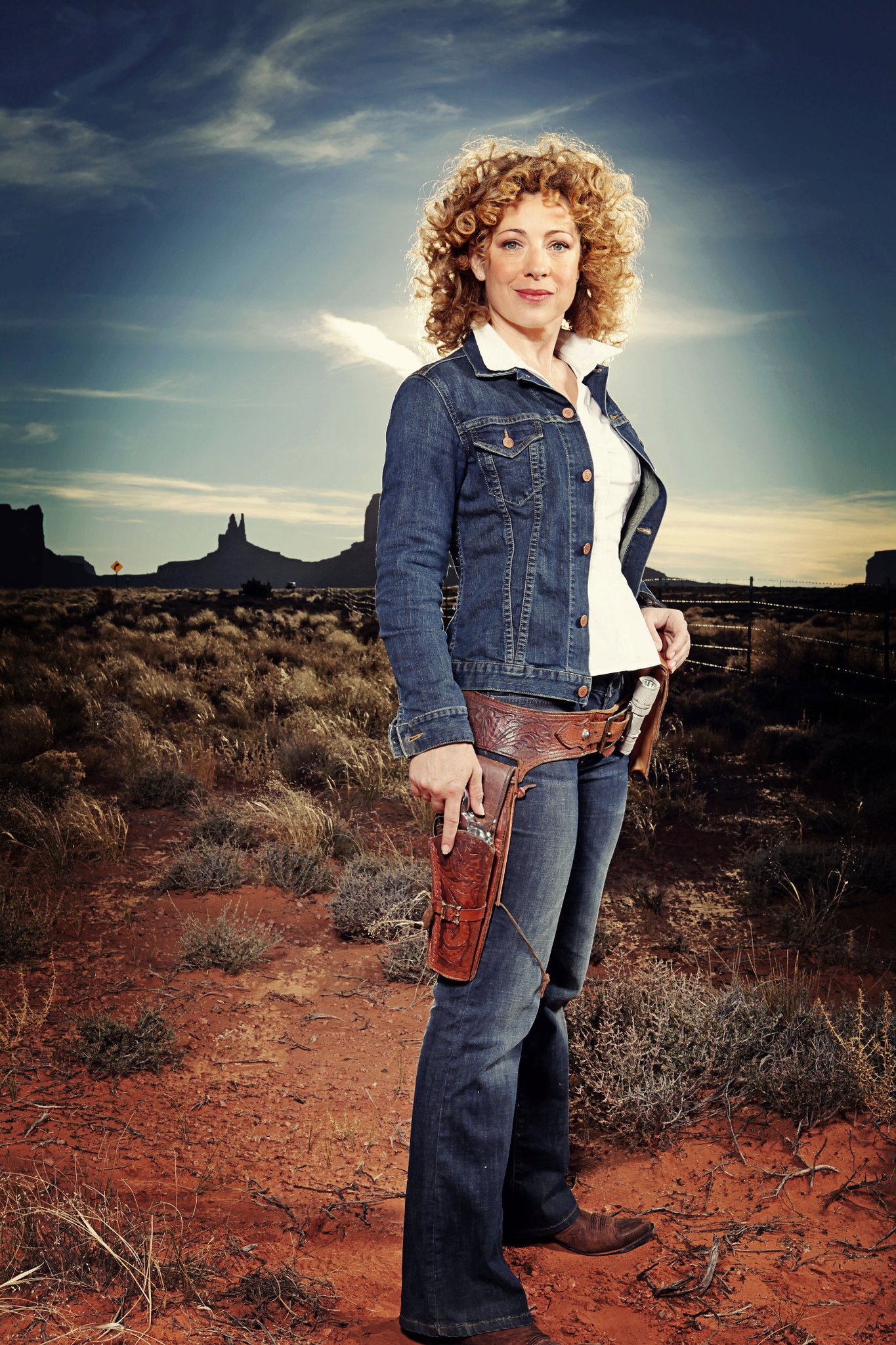 Despite saying her goodbyes to BBC’s Doctor Who more than two years ago, it looks like Alex Kingston’s River Song is set to return during this year’s Christmas special, where romance might be on the horizon for her and the Doctor’s twelfth incarnation (played by Peter Capaldi).

During an interview at the Doctor Who festival in London, Capaldi revealed-“Yes, there is a chance for romance. I’m trying not to give it away”. Speaking on behalf of his Time Lord character, he explained: “I think he’d like there to be some kind of kissing,” meaning that romance between the Doctor and his wife is far from over.

River song was last seen in 2013’s The Name of the Doctor, where she shared a kiss with the Doctor’s previous incarnation (Matt Smith) before saying her farewells, meaning that the Doctor will be greeting his wife with a brand new face.

A synopsis of the Christmas special was recently revealed by BBC America, where the special will be released in cinemas:  “It’s Christmas Day in the future and the TARDIS is parked on a snowy village street, covered in icicles, awaiting its next adventure. Time traveler River Song meets her husband’s new incarnation, in the form of Peter Capaldi, for the first time this Christmas”. 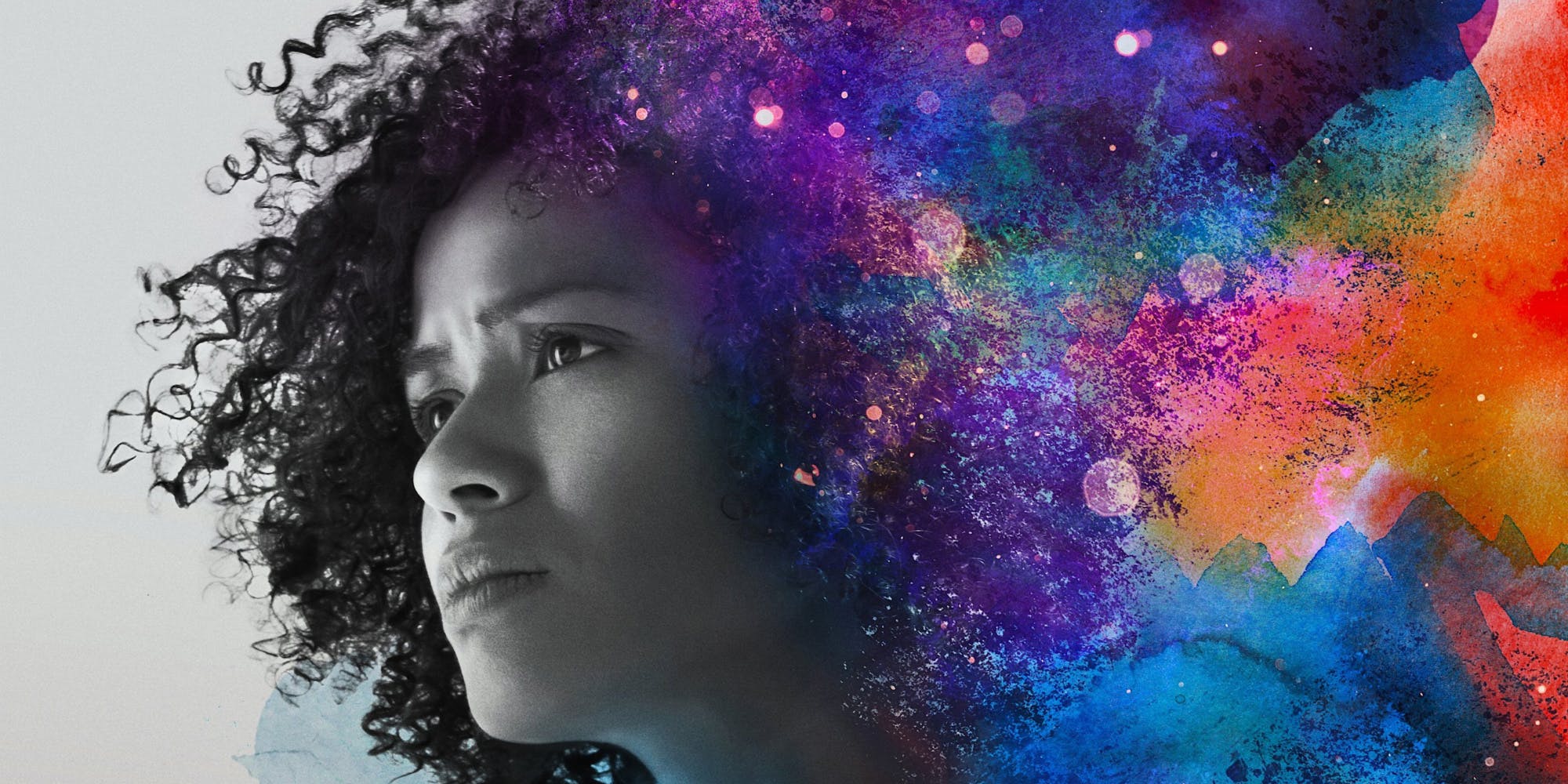 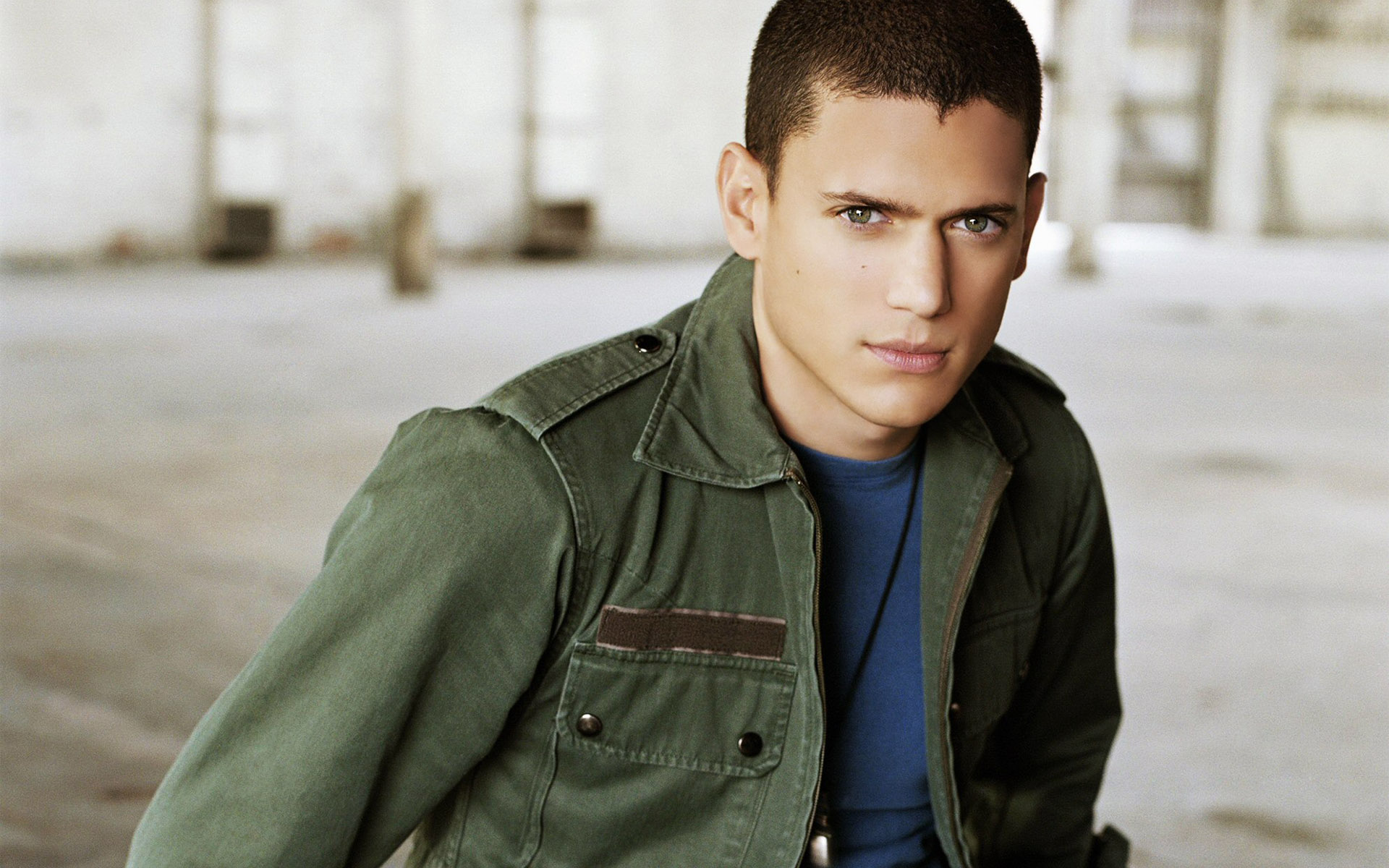 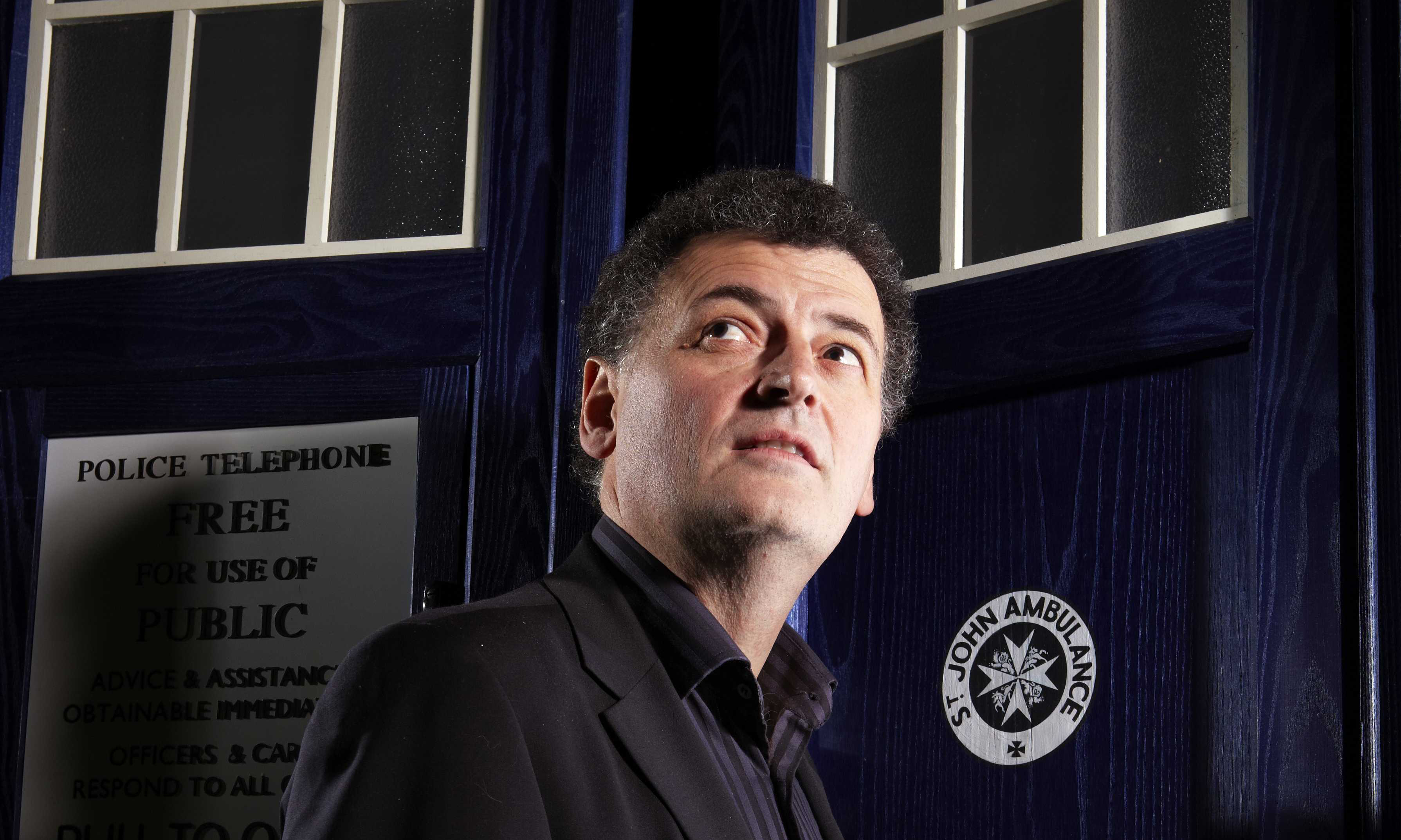 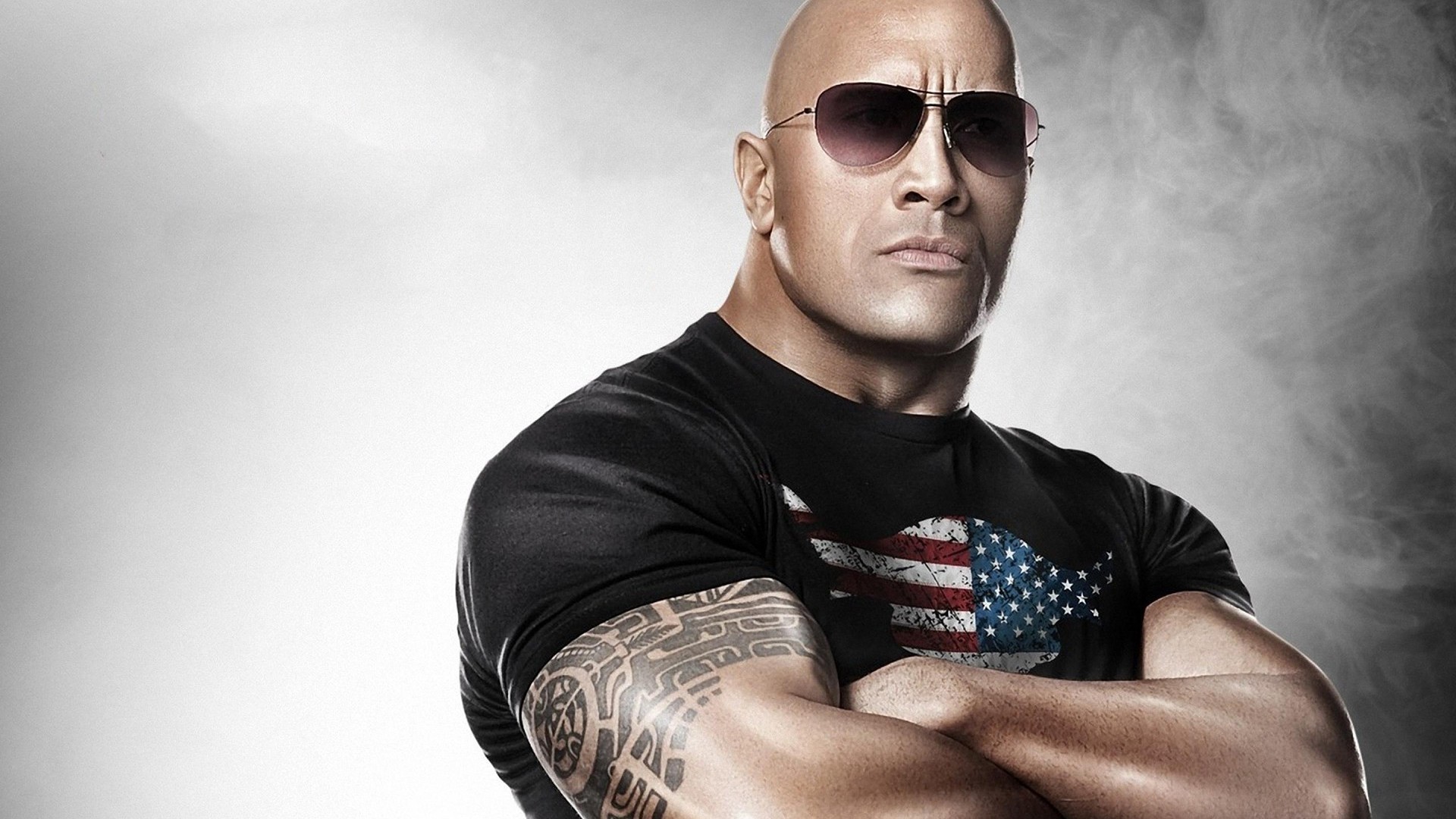 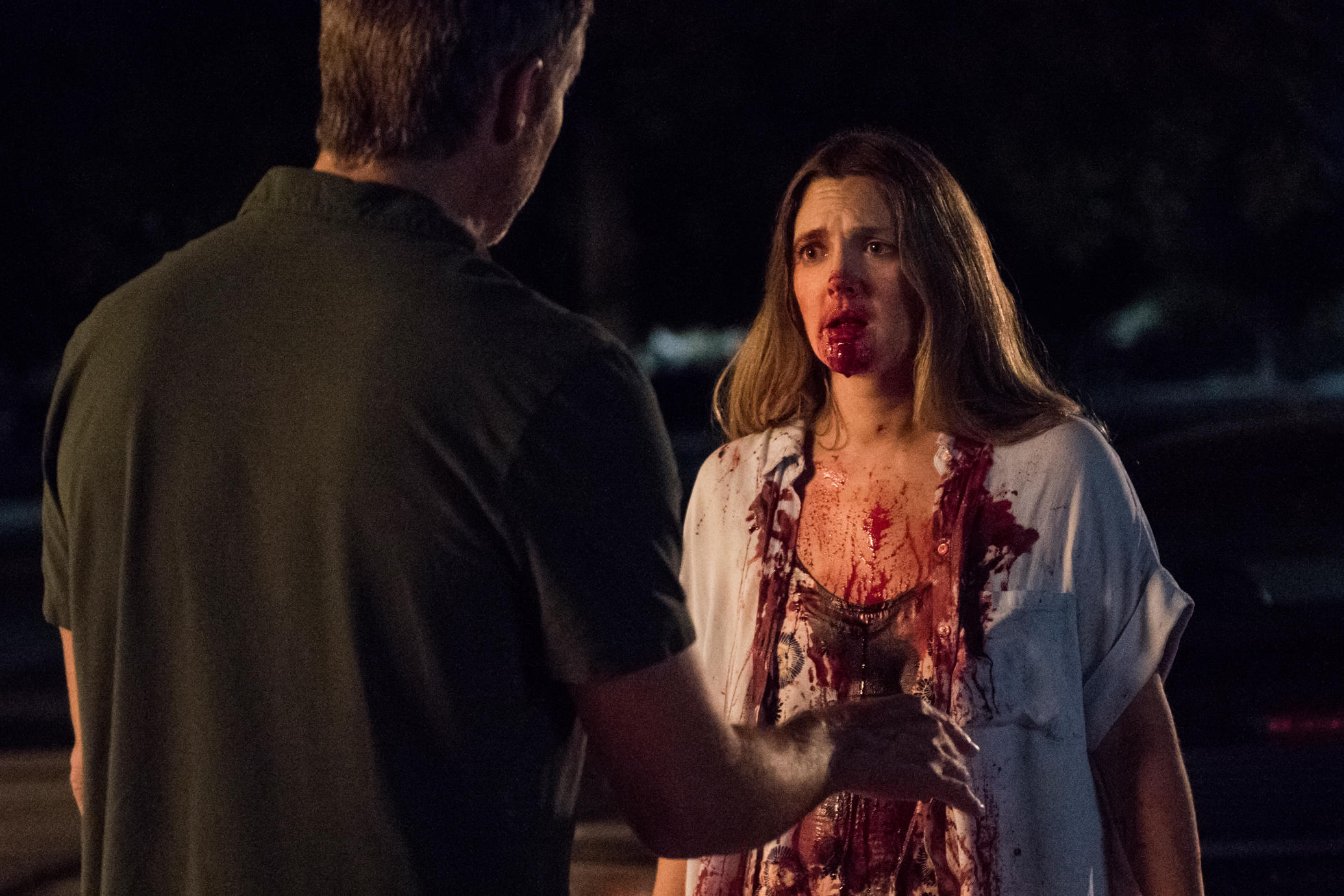