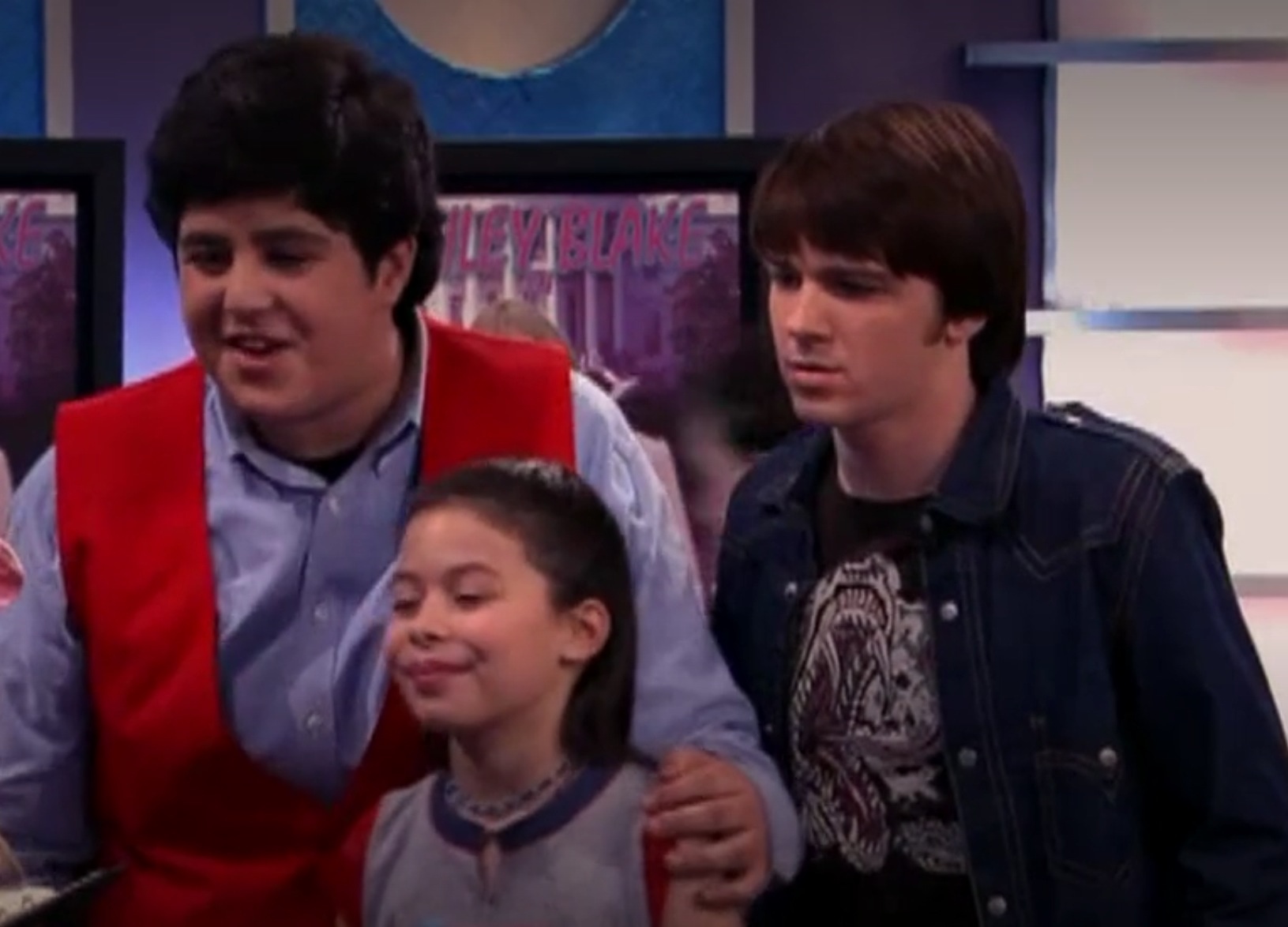 For many fans, Drake and Josh was their generation’s version of Kenan and Kel. Two bros hanging out all the time and facing mischief along the way, nothing could compare to the amount of hilarity that came with each episode. But alas, like its predecessor it had to come to an end, with the final episode being set as a Christmas special.

Still the most striking thing about the show was the chemistry between the lead actors, one that was often summarised by the phrase “Hug me brotha”. Though it has been a couple of years since the show ended, many fans like ourselves wanted to see some sort of reunion between the two.

Finally Fox has somewhat answered our prayers. According to recent reports, Drake Bell is set to appear as a guest star in the sitcom Grandfathered, where Josh is one of the primary co-stars. This was further marked by Josh’s tweet celebrating the occasion, sharing an image of the two.

Though Drake will only play a small role of a tech investor in the show, the set interaction between the two actors and friends has left many fans excited for the reunion. Since Friends is having a reunion episode of their own, could we also have one for Drake and Josh? Time will tell.