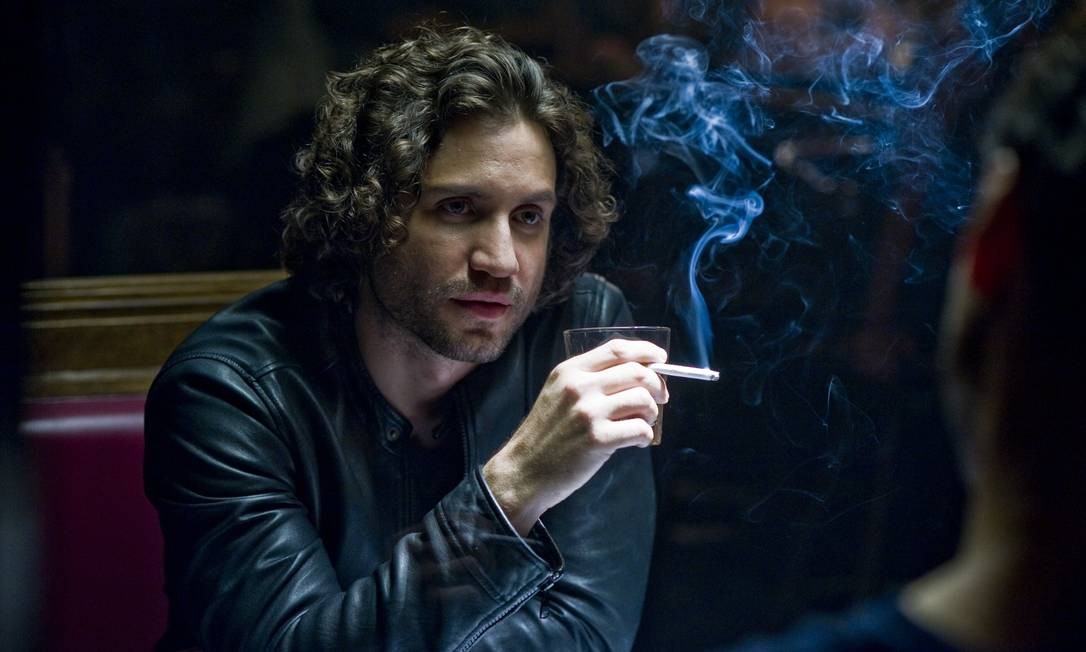 Edgar Ramirez has signed on to join Dwayne Johnson and Emily Blunt in Jungle Cruise, which is set to be directed by Jaume Collet-Serra (The Commuter) and to begin filming in May. The film will be based upon the Disney theme park attraction of the same name.

Set in the early 20th century in the Amazon jungle, Johnson will star as a boat captain who takes a sister (Blunt) and her brother (Jack Whitehall) on a mission to locate a tree that is believed to possess healing powers. Ramirez is reportedly set to play a man with “a conquistador background who is one of the story’s villains”, per THR.

This sounds like exactly the kind of Johnson-led action adventure we’ve come to expect. Throw in some wild animals (not genetically enhanced this time) and a competing German expedition (this one isn’t a part of some elaborate board game), and there’s plenty of possibilities for an exciting adventure. Michael Green (Logan) is penning the script.

Johnson previously teased the film as a “full on adventure. Think Indiana Jones — those kinds of adventures. I’m very, very excited about it”.

It would be easy to scoff at this idea, but Pirates Of The Caribbean came from the same theme park origins and turned into a massive success, and with a talented director and writer combo to go along with a great cast, would it be a huge surprise if Jungle Cruise ends up being a hit?

Jumanji: Welcome To The Jungle wasn’t expected to do anything, and it’s made $954.6 million worldwide and garnered positive reviews. Never underestimate the power of The Rock, who is currently dragging Rampage, in cinemas now, to a respectable box office total almost single handedly.