Elijah Wood Reuniting With ‘Come To Daddy’ Director For ‘Bookworm’

Elijah Wood is reuniting with director Ant Timpson, who previously directed him in horror film Come To Daddy, for another project. This one is a long way from Wood’s favourite genre however, as it’s an adventure-comedy set in New Zealand titled Bookworm.

The film revolves around 12-year-old Mildred, whose life is upended following the hospitalization of her mother. With no one else to care for her, Mildred’s American magician father, Strawn Wise, is tasked with caring for his bookish pre-teen daughter. In an attempt to keep her entertained and her mind off her ailing mother, Strawn plans a camping trip into the New Zealand wilderness.

Timpson has likened the project to “the escapist 70s cinema we grew up with, non-pandering cinema where adults and kids enjoyed all the onscreen shenanigans equally.”

The script takes a turn into whimsy when the pair embark on a quest to discover a mythological beast known as the Canterbury Panther, despite Mildred bearing minor camping knowledge, no experience, and Strawn being more accustomed to the Las Vegas Strip than the Southern Alps.

Interestingly, Timpson and co-screenwriter Toby Harvard were inspired by the 1997 film The Edge, which starred Anthony Hopkins in a wilderness adventure also set in the New Zealand countryside.

However, that’s a survival thriller also featuring frequent Hollywood star Bart the Bear as a bloodthirsty Kodiak. There’s no word on whether Bookworm‘s Canterbury Panther will be similar.

David Garrett, the CEO of the distribution company handling Bookworm, said in a statement:

“We just love this script, which is so reminiscent of the best of New Zealand cinema – with its smart, dry wit and heartfelt raw emotional energy – all set against a backdrop of the most beautiful landscapes imaginable. And the father-daughter relationship is so funny and engaging, it is impossible not to love them both, for all their faults.”

Wood was last seen in 2021 Ted Bundy-related crime film No Man of God. His next big role is in Macon Blair‘s black comedy reboot of The Toxic Avenger alongside Peter Dinklage, Jacob Tremblay, Taylour Paige, and Kevin Bacon.

Bookworm is in pre-production and is expected to film on location in New Zealand in March and April 2023.

Adidas Ends Its Collaboration With Ye After Rapper's Anti-Semitic Comments 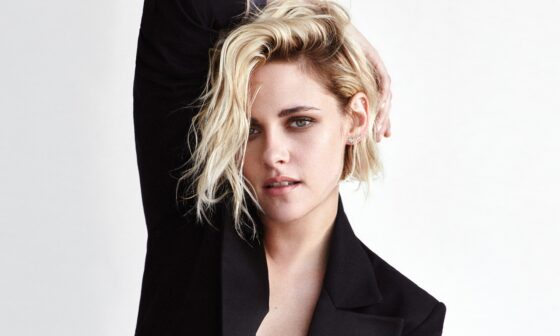 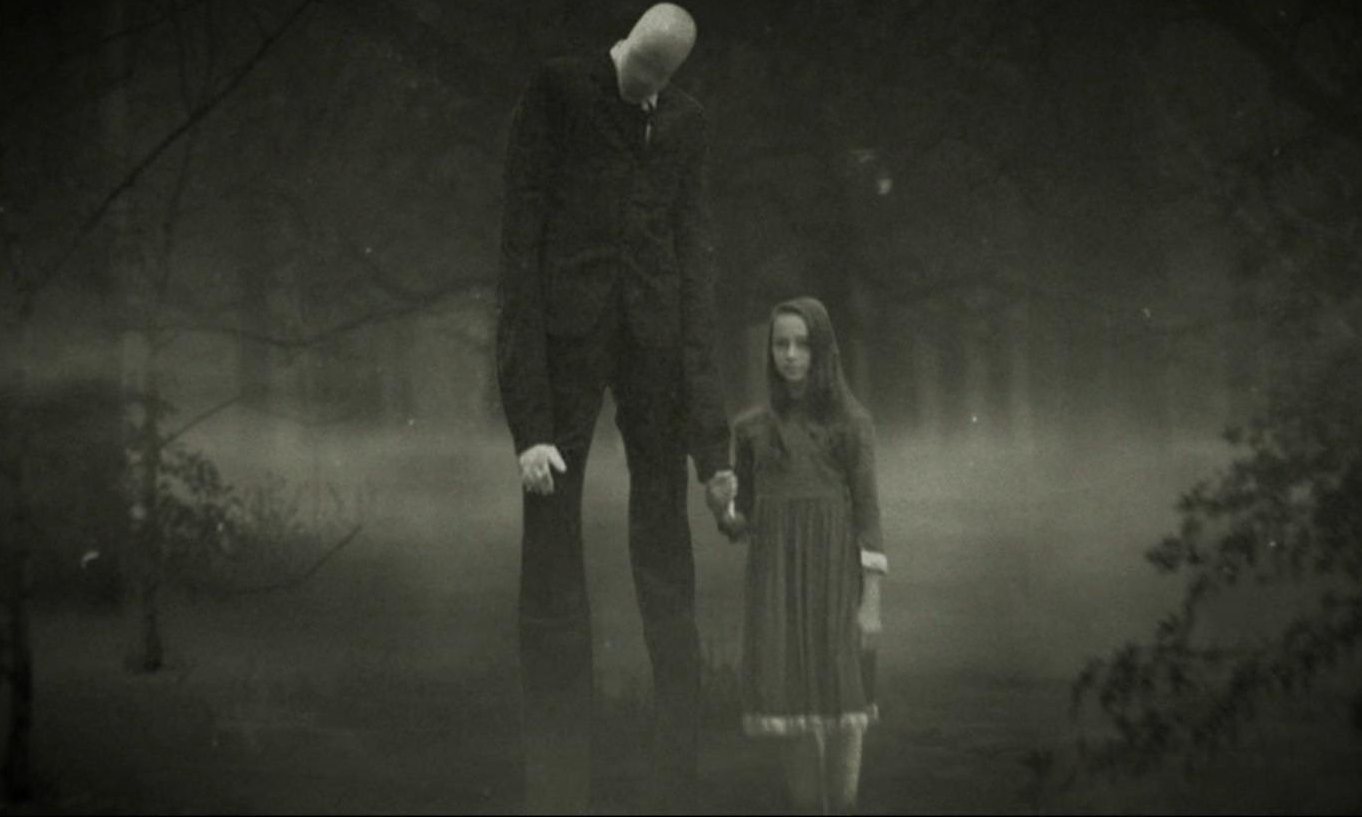 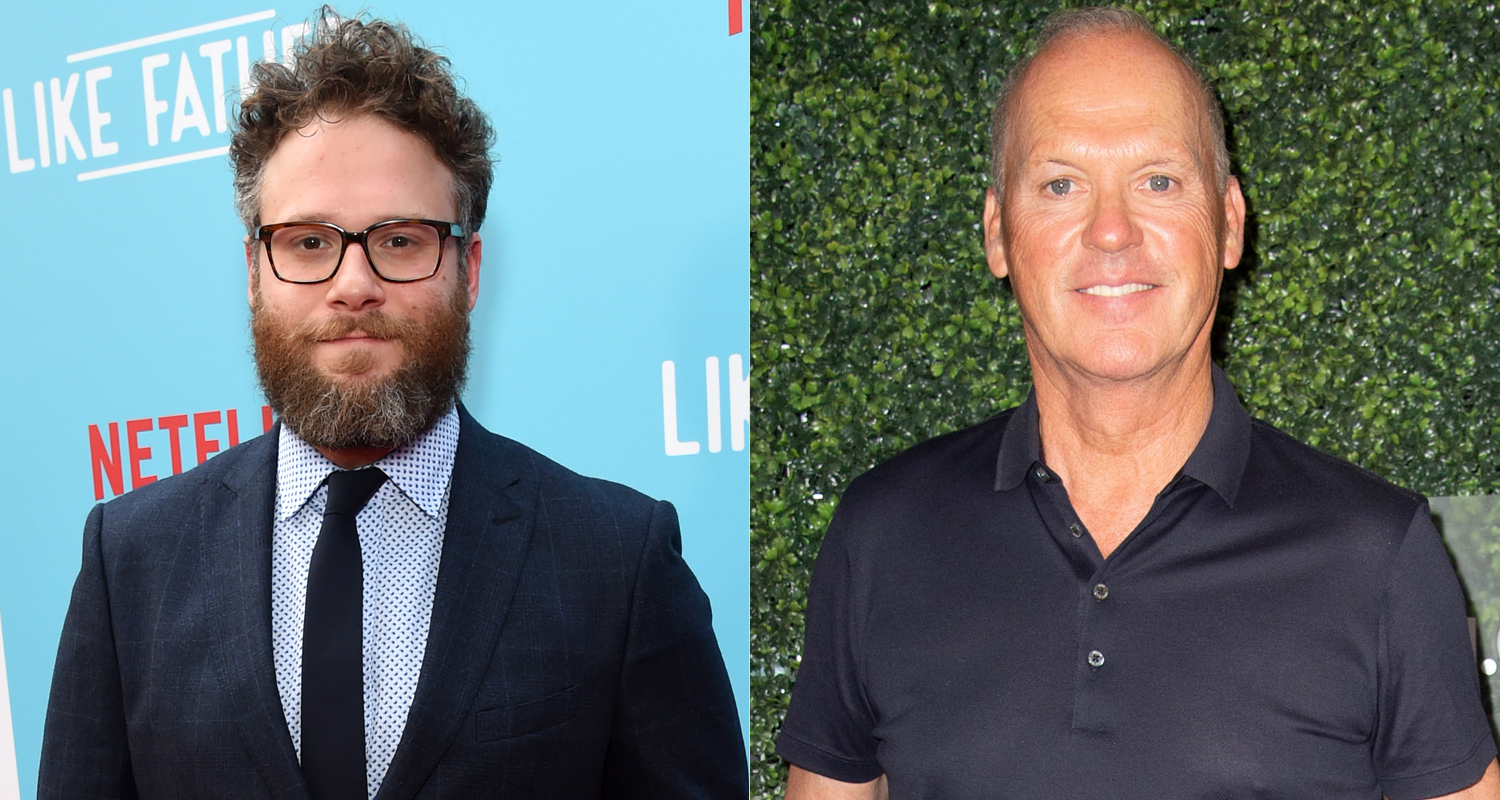 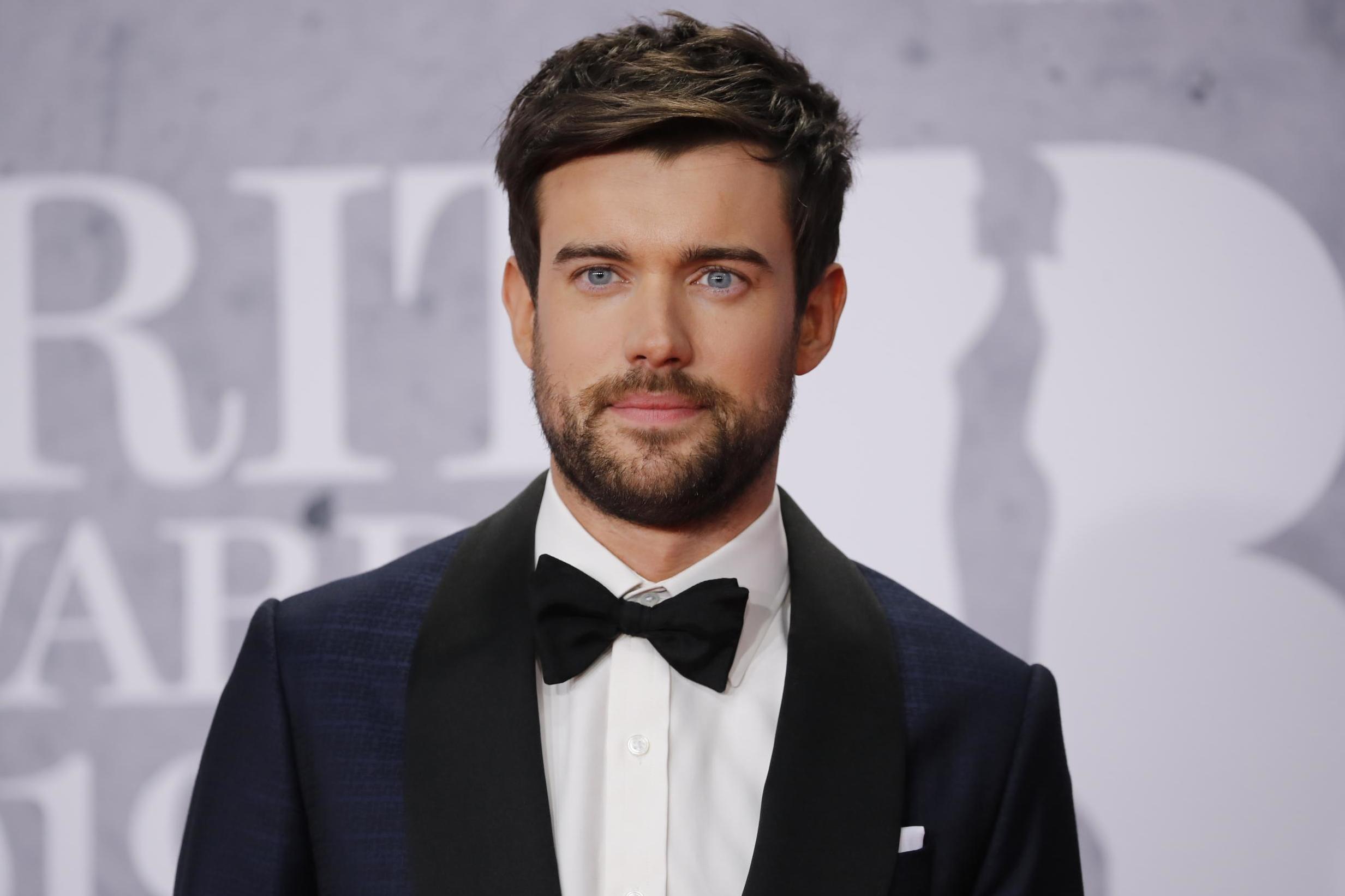