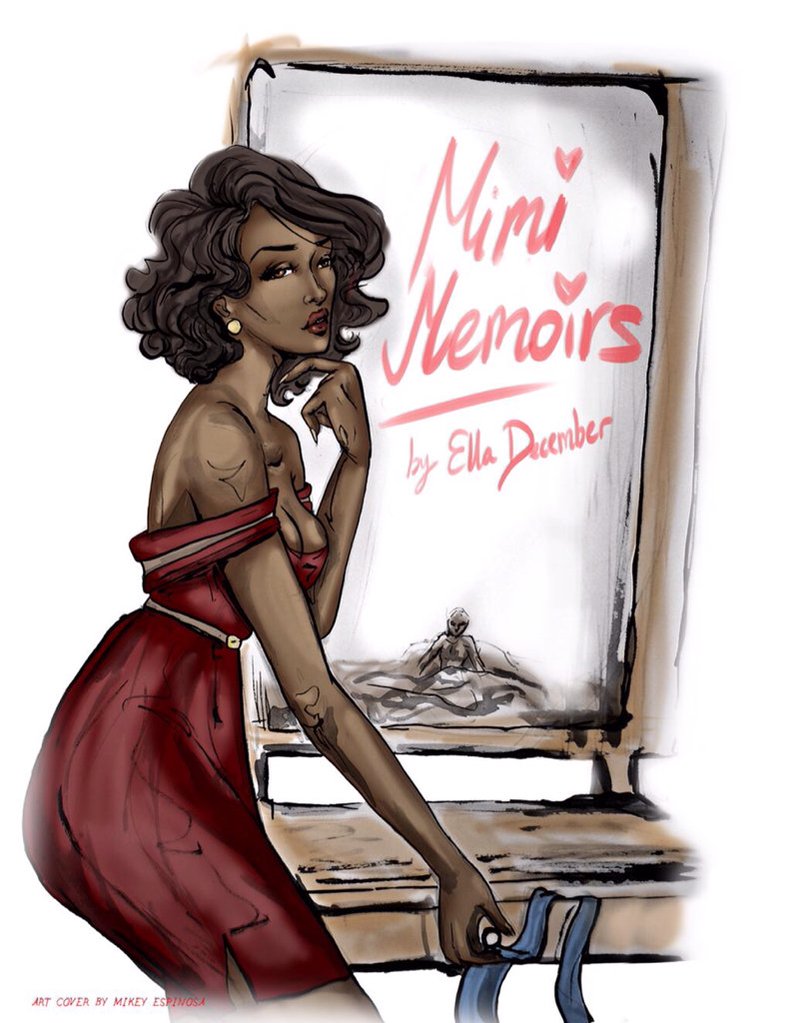 22-year old author Ella December has just unveiled her third novel titled Mimi Memoirs. If you’re already a fan of the BEFFTA Award and Amor Lifestyle Award nominated writer, then you will recognise Mimi Memoirs, which she first introduced in 2013 as a five-party short story series. Now the series, which follows fictional character 24-year old British Nigerian woman Mimi, has been turned into a full length novel. Mimi Memoirs can be purchased here or here, and its first few chapters can be previewed for free here.