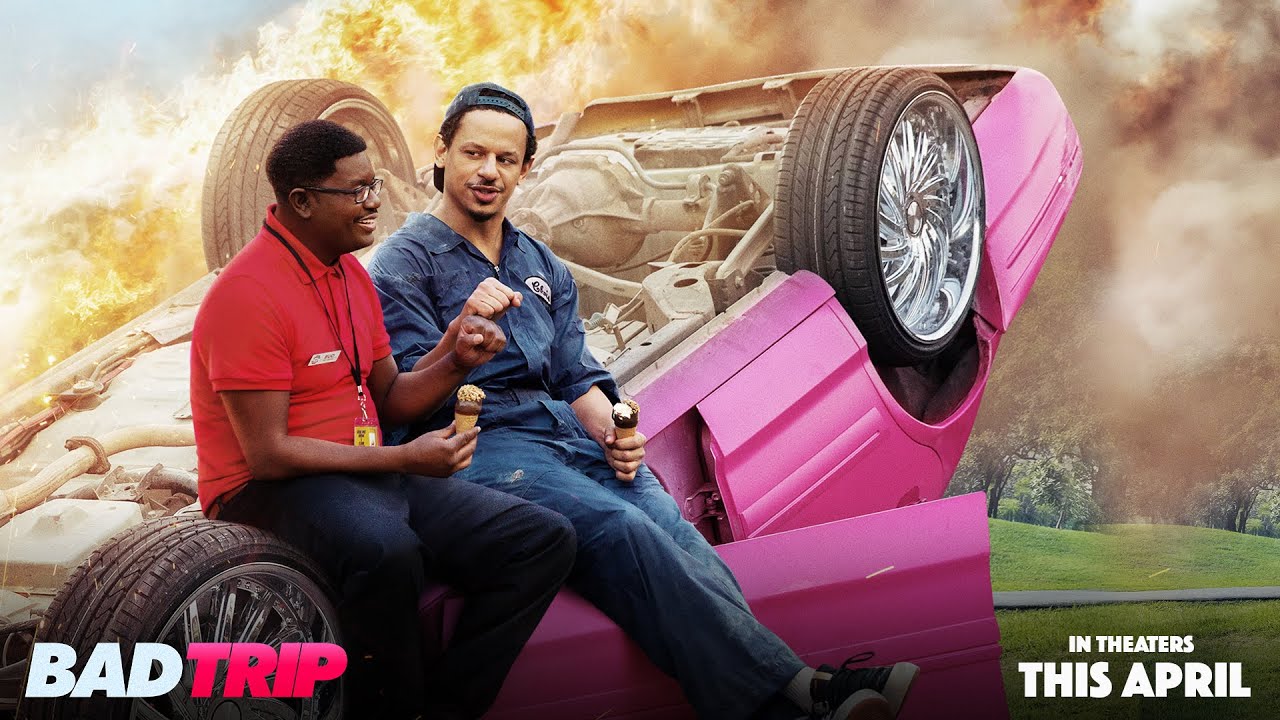 Eric Andre’s comedy film Bad Trip is finally premiering after a long due to COVID-19 delay. The release has now been confirmed for Netflix on March 26.

The comedy is directed by Kitao Sakurai and follows Eric Andre and Lil Rel Howery as Chris Carey and Bud Malone, two best friends who make their way from Florida to New York city so that one of them can confess his love to his high school crush, Maria Lee, who is played by Michaela Conlin.

They steal a car owned by Bud’s incarcerated sister Trina, played by Tiffany Haddish. During this ‘bad trip’, Chris and Bud use hidden cameras and stage real pranks on real people, starting from accidentally getting dowsed in gasoline to putting a hand in a blender.

The movie was originally scheduled for an April 2020 theatrical release, then the pandemic caused a global shutdown of movie theatres, and Bad Trip accidentally became available on Amazon Prime Video during its supposed release date, but it was quickly taken down.

A new film teaser that shows various ‘moms’ reacting to the stunts was shared by Eric Andre on his twitter on February 19, in order to build up just the right momentum for the long-awaited release, check it out below. 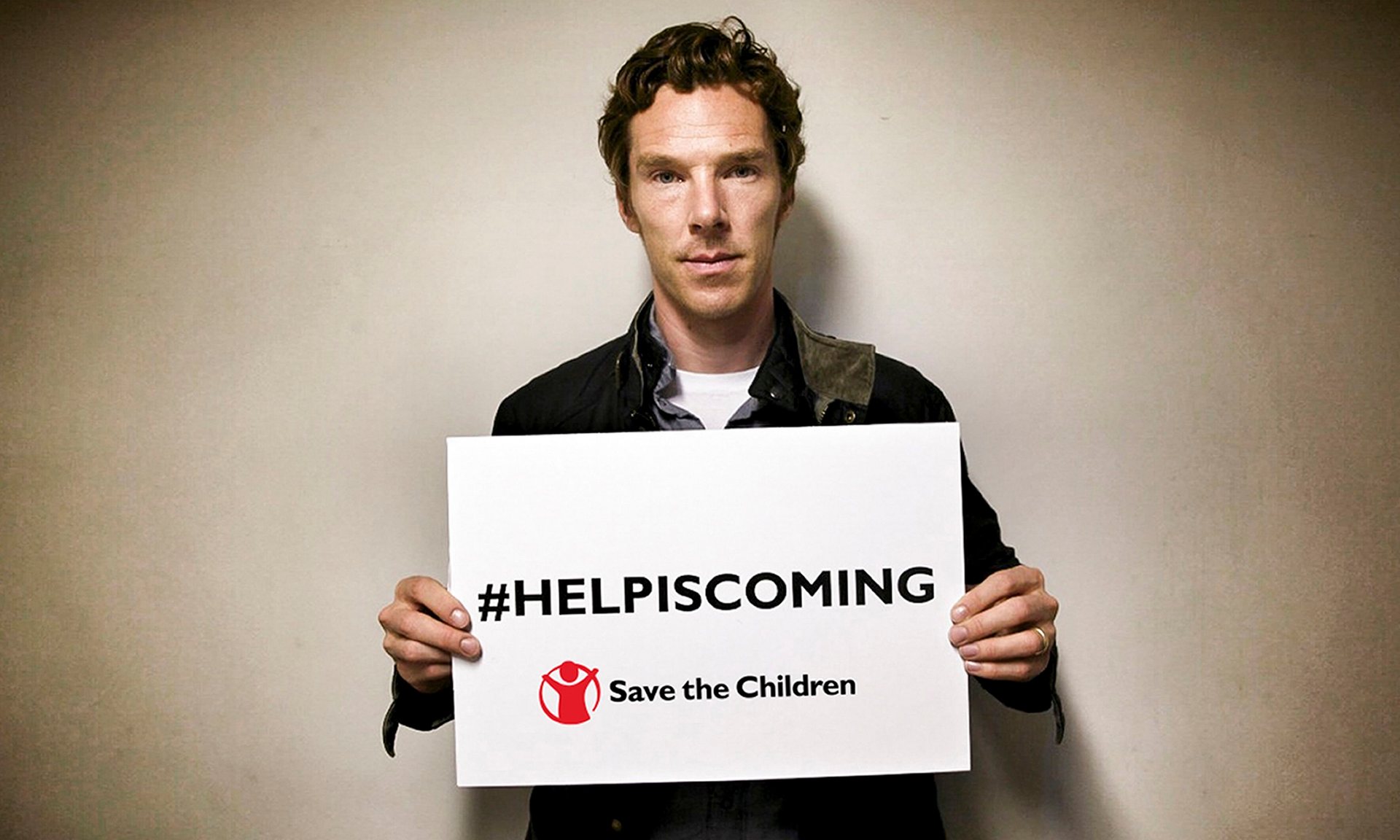 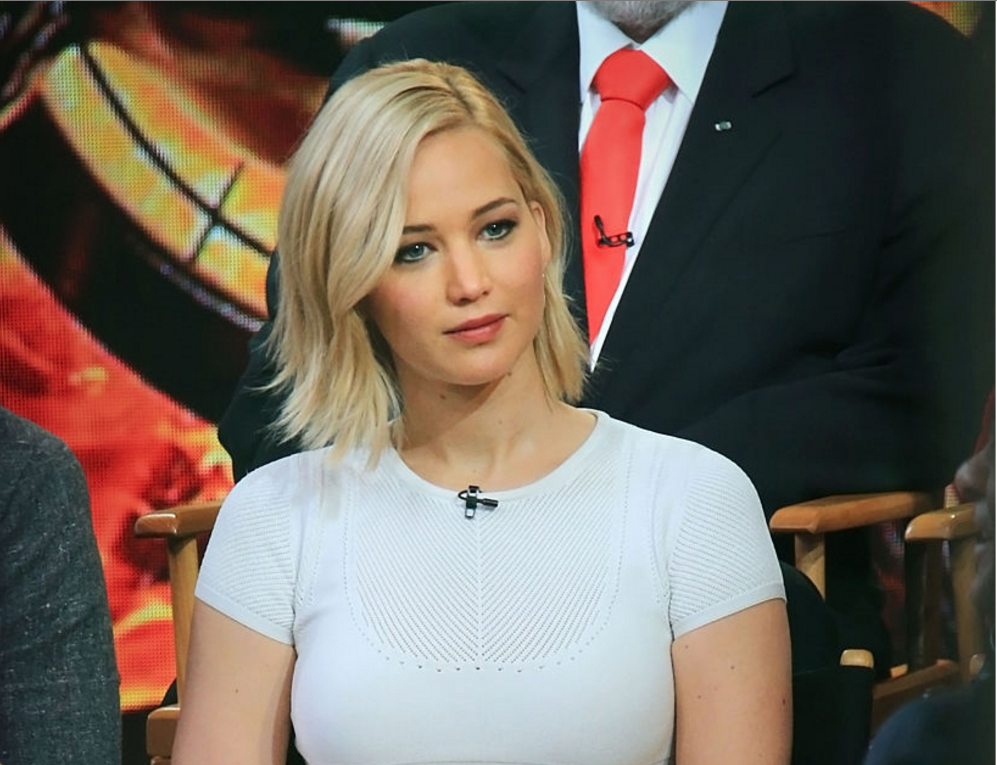 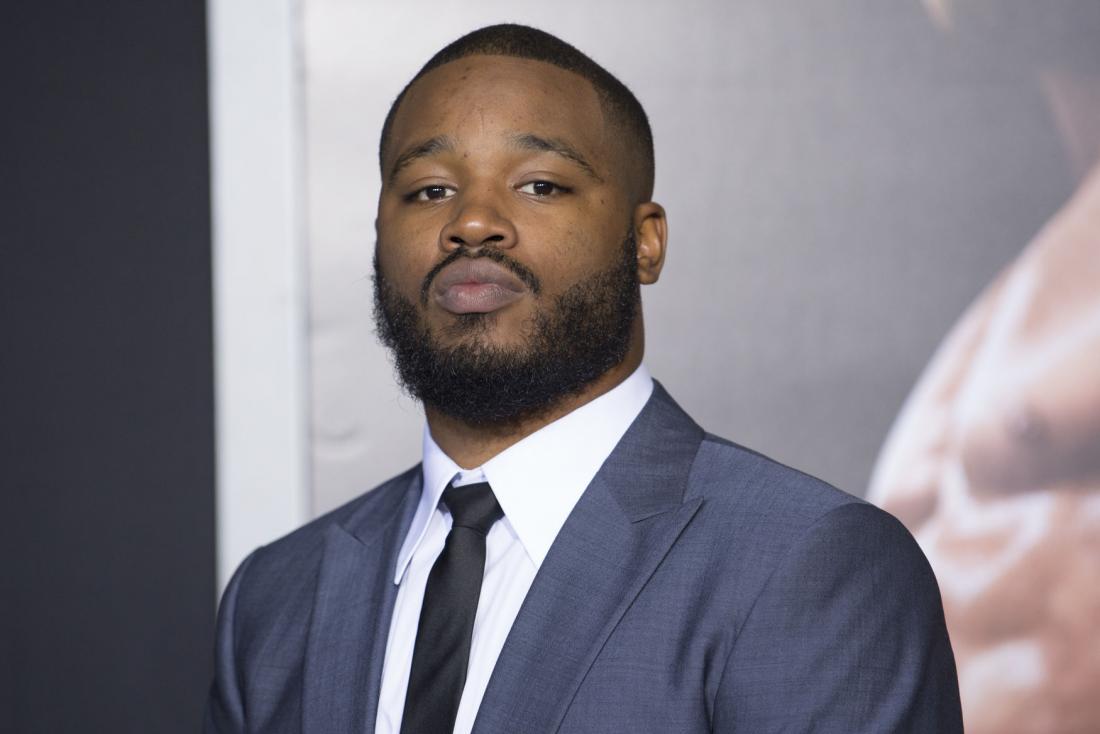