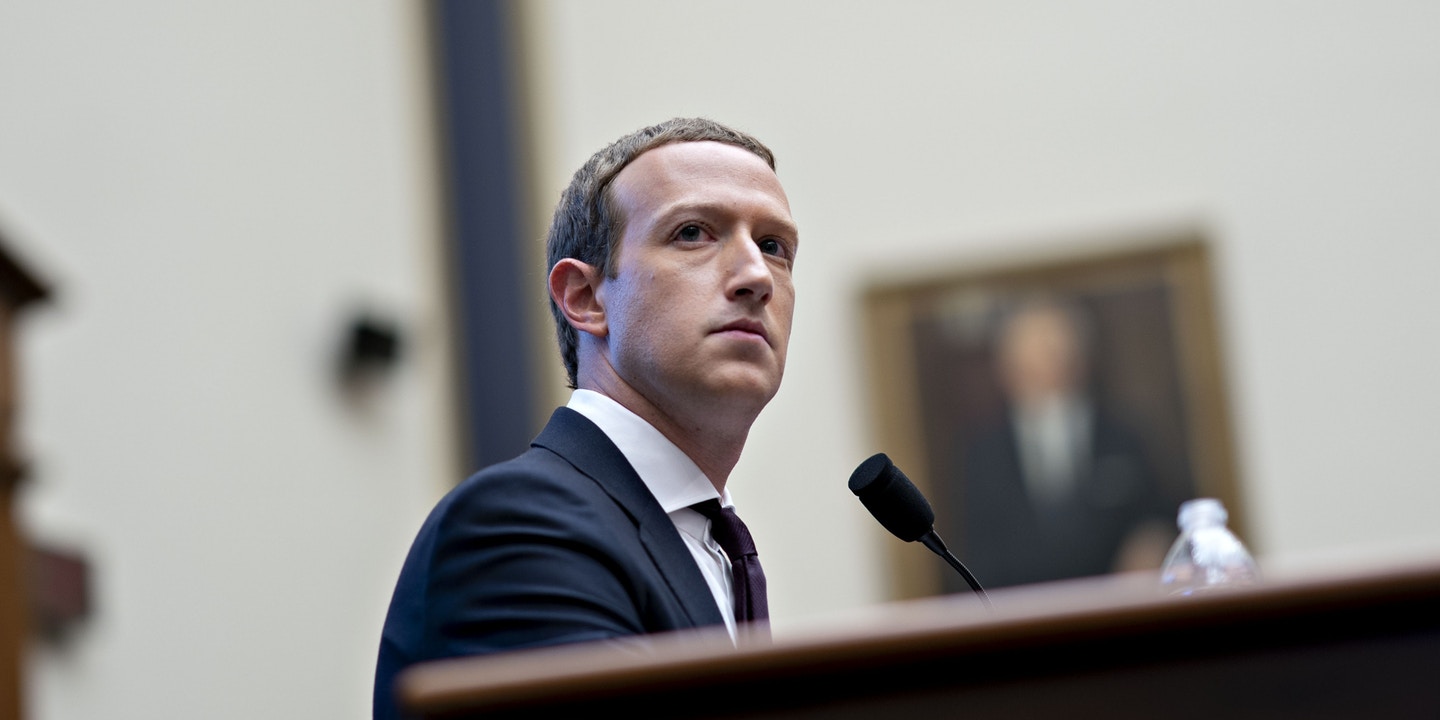 While Facebook creator Mark Zuckerberg was sitting in the American Congress to face the accusations which involved him in the scandal of Cambridge Analytica’s interferences in the US 2016 elections, another wave of accusations was planning to come to surface. It happened on Monday, October 28th, when more than 250 employees sent to their chief executive and other leaders of the social network, a letter concerning the misinformation of political ads allowed on Facebook.

One of the most important objectives behind the decision to write this letter is to ensure that the story does not repeat itself with the upcoming 2020 elections. Indeed, there will be dangerous consequences if “policies on fact checking people in political office“ won’t be fixed in order to stem the greed for power of those who use it as a political tool to influence Facebook audiences.

As the letter declares: “We strongly object to this policy as it stands. It doesn’t protect voices, but instead allows politicians to weaponize our platform by targeting people who believe that content posted by political figures is trustworthy”. Zuckerberg’s decision to authorize the freedom of post content on Facebook by political figures has fueled the debate on what, instead of being a free exchange of ideas, is pure disinformation.

In fact, the suspicion of promoted misinformation proved to be founded during President Trump’s campaign. On that period an ad began to circulate on Facebook, making false claims about former vice president Joseph R. Biden Jr., running for  2020 presidential elections. As Mr. Biden’s campaign asked Facebook to remove the ad, the company refused, saying ads from politicians were ‘important’ for the political discourse.