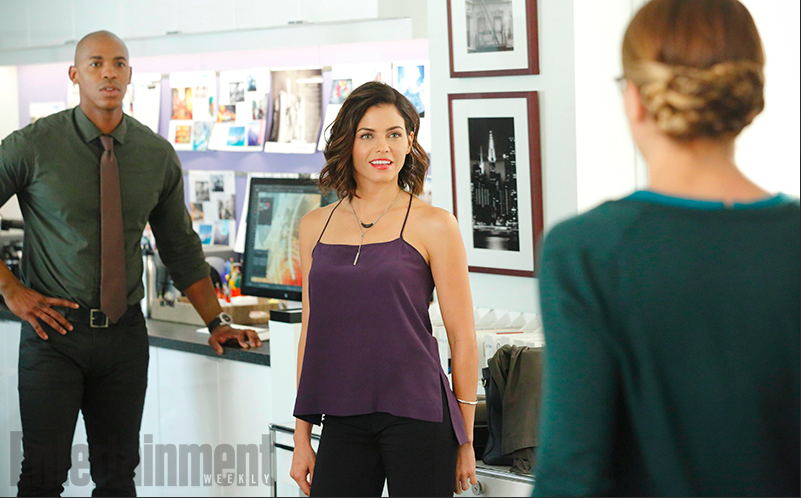 CBS’ Supergirl has a lot of expectations riding on her shoulders, not only does she have the ominous pleasure of being DC’s first female-lead-drama on TV but also the unenvious duty of defending National City from alien threat – but the “good news” is she won’t be in the fight alone. Entertainment Weekly broke awhile back that seminal Superman heroine Lois Lane’s younger sister Lucy will appear in the series. But now, EW reports that Lucy Lane will play a bigger role than initially disclosed.

Jenna Dewan (Step Up, American Horror Story, The Witches of East End) has been cast in the recurring role as Lucy Lane, whose character has been described as “strong, smart, and successful in her own right“. The DC character has appeared on TV before with Peyton List (Mad Men, The Tomorrow People, The Flash) portraying the role in CW’s hugely popular Smallville, where she was seen as a bad girl who caused problems for her big sister.

Regarding Dewan in Supergirl, producer Ali Adler reveals that her relationship with Kara Zor-El (Melissa Benoist) will be an important one. “She not only plays a romantic foil with whatever Kara and James [Olsen] are brewing, but people will also be surprised that she’s really a woman’s woman. She and Kara develop their own friendship, too. We’re not just bringing her in to purposefully create tension. She serves a larger story drive”. When pressed, Adler would not disclose what part in the larger story Lucy will play, but expect fireworks when Supergirl debuts on October 26 on CBS. 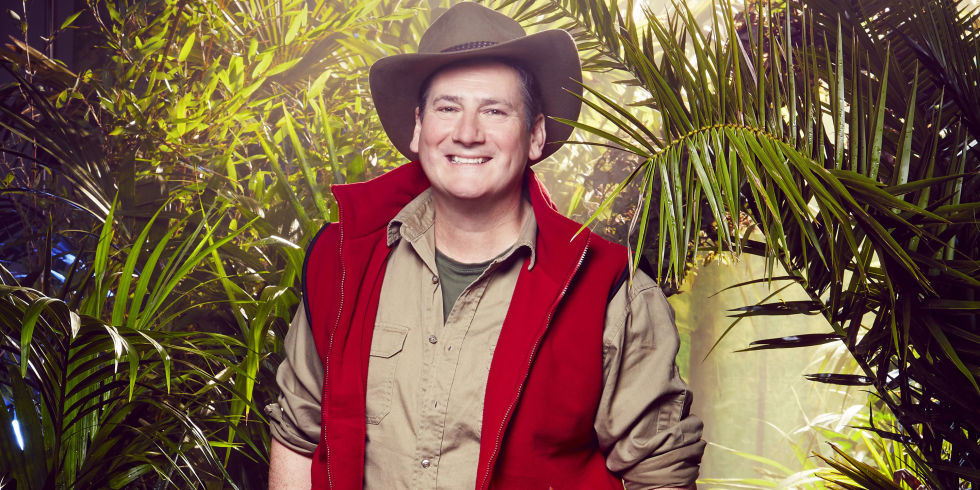 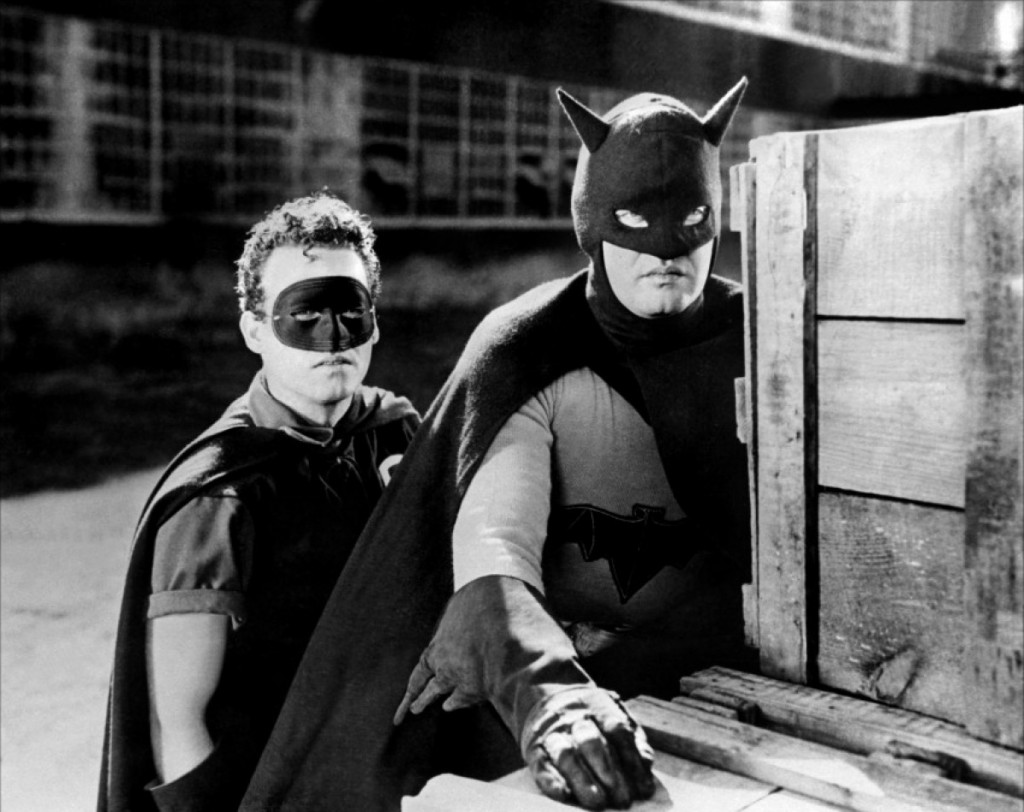 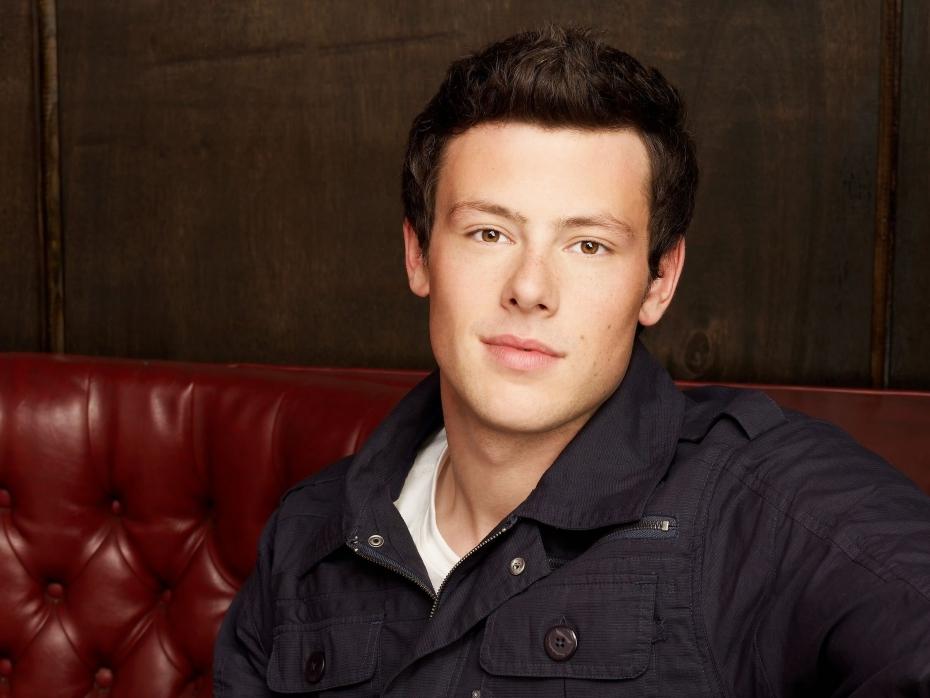 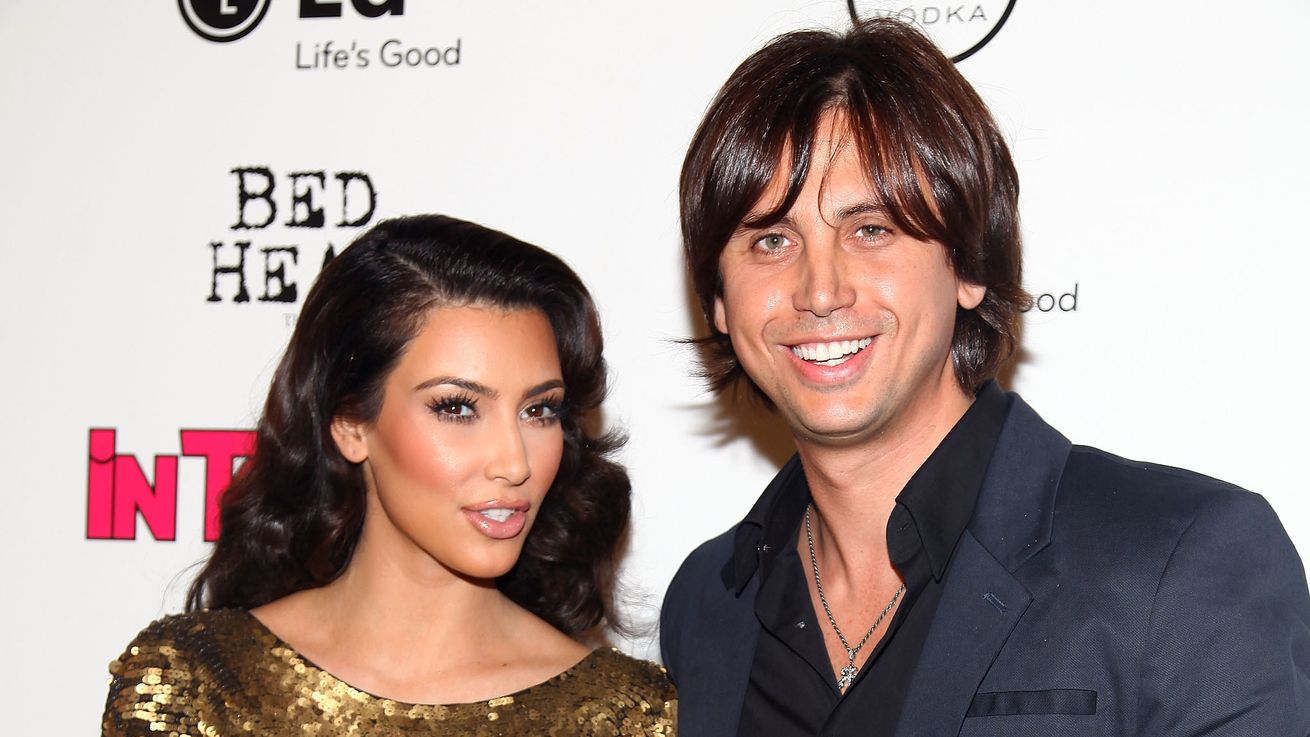 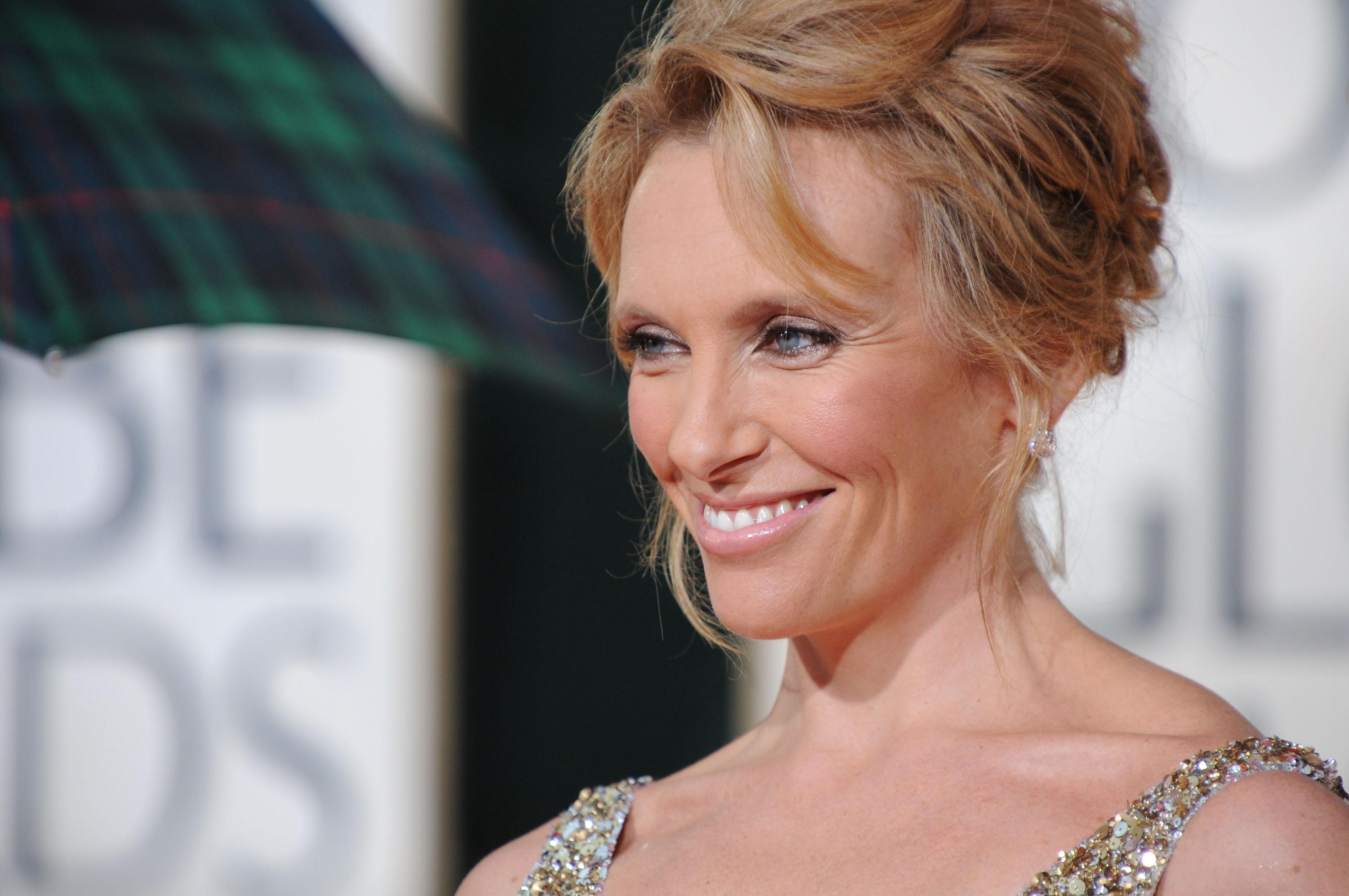 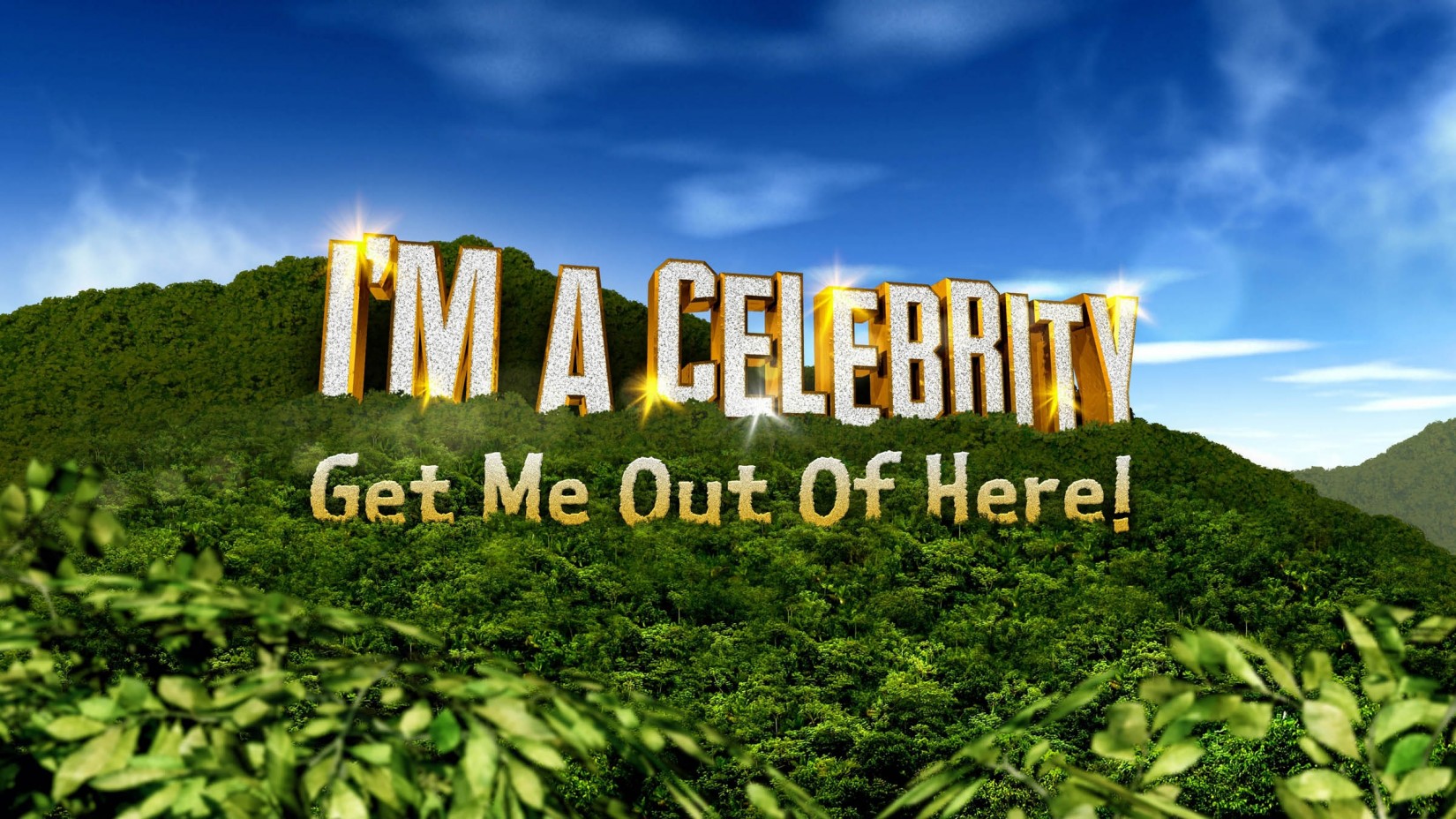 Read More
It looks like her venom spreading days are over, for sour-faced socialite Lady Colin Campbell has left ITV’s I’m…