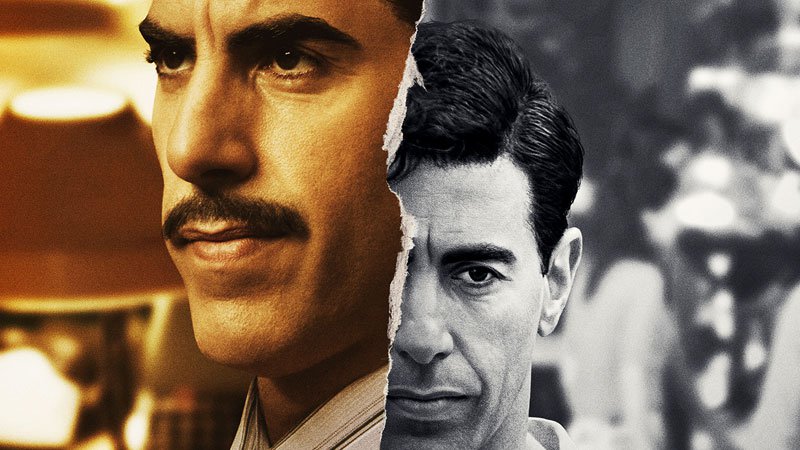 If you’ve always wanted to see Sacha Baron Cohen do some serious acting, then here you go. The first trailer has arrived for The Spy, a Netflix limited series in which Baron Cohen stars as an Israeli clerk named Eli Cohen, who turned secret agent to go deep undercover inside Syria on a perilous mission to spy for Mossad.

To be fair, Baron Cohen has done some serious acting in films such as Hugo and Les Miserables. But this is the first time he’s taken off his comedy hat for a lead role, and he looks the part. The trailer has a dark vibe of identity crises, paranoia and fear. Which shouldn’t be too surprising considering The Spy hails from Prisoners Of War creator and Homeland executive producer Gideon Raff.

Raff wrote and directed all six episodes of the limited series, with Max Perry co-writing episodes 3-6. The show also boasts the talents of Noah Emmerich, best known for his role on another spy series, The Americans. So with that show finished, and Homeland still going but having drifted out of the cultural conscience, The Spy could be the show to take up the mantel of next great spy series.

The Spy premieres on Netflix on Friday, September 6. 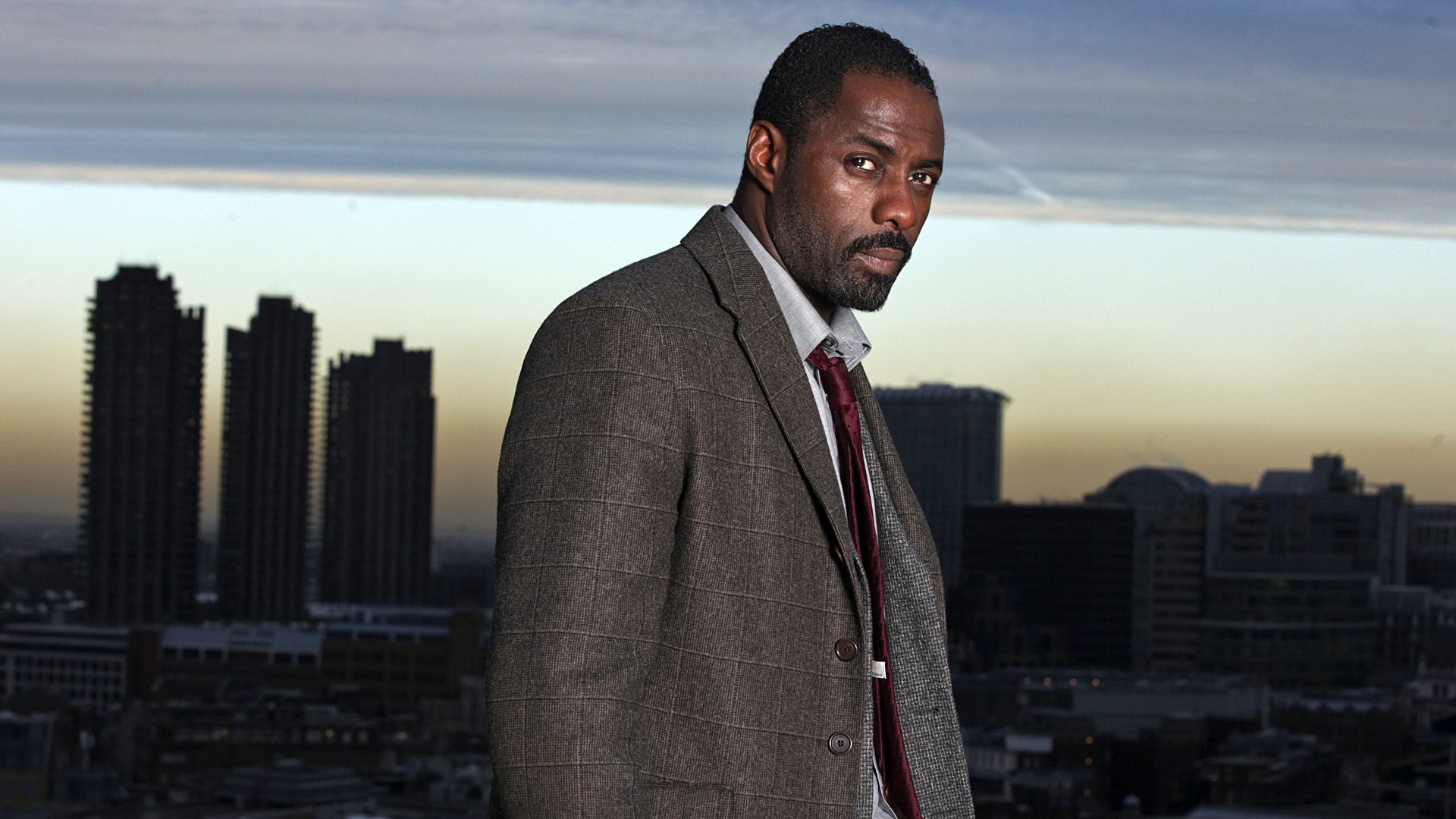 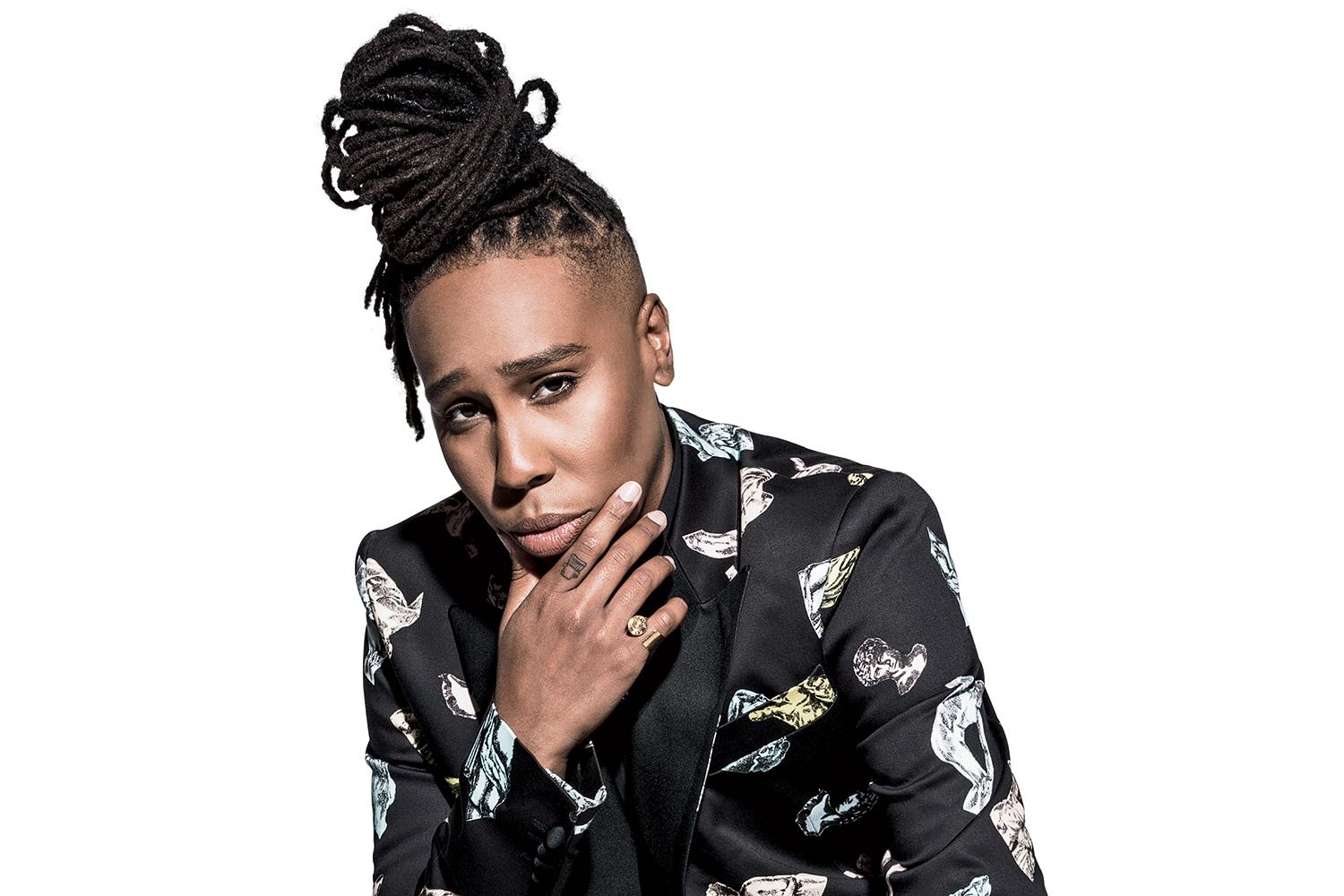 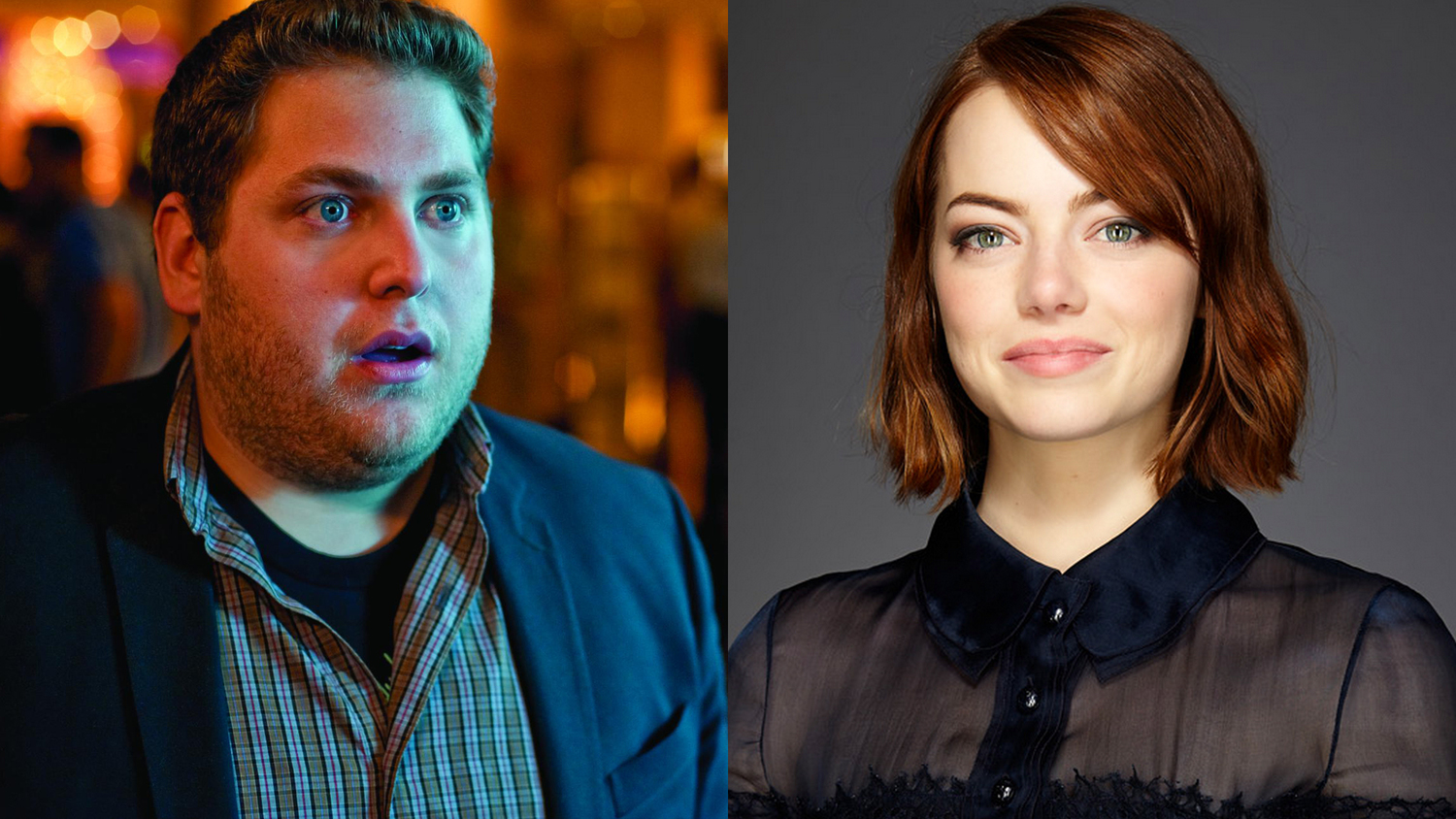