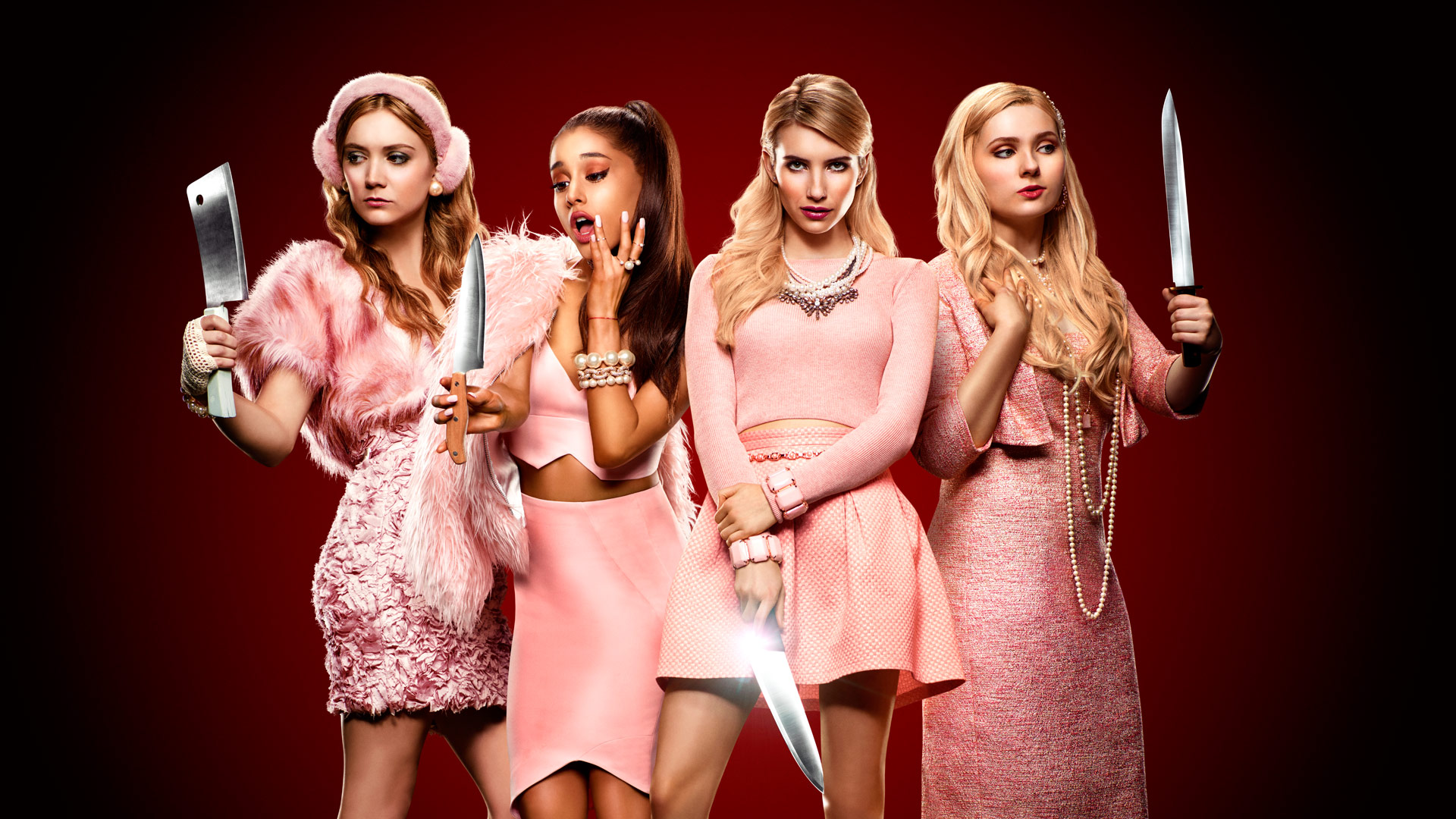 At the recent Television Association Critics press tour in Pasadena, California, FOX has officially announced its plans to bring back Scream Queens for a second season. The second installment of the comedic murder mystery from creators Ryan Murphy, Brad Falchuk and Ian Brennan (Glee, American Horror Story) will swap the original sorority campus setting for a hospital, where “some fascinating and bizarre medical cases” will apparently be under observation.

The show, though not an immediate success, quickly gained popularity with viewers aged 18-34, becoming the #1 new comedy series for that demographic. A full cast list has yet to be announced but show regulars Jamie Lee Curtis (Halloween), Emma Roberts (American Horror Story) and Lea Michele (Glee) are rumoured to be reprising their roles in the upcoming season.

“Ryan intends to bring some of the actors from the first installment back. I believe they will be the same characters”, said FOX CEO and xo-chairman Dana Walden, unlike in Murphy and Flachuk’s American Horror Story, which had the same actors playing unrelated characters in consecutive seasons.