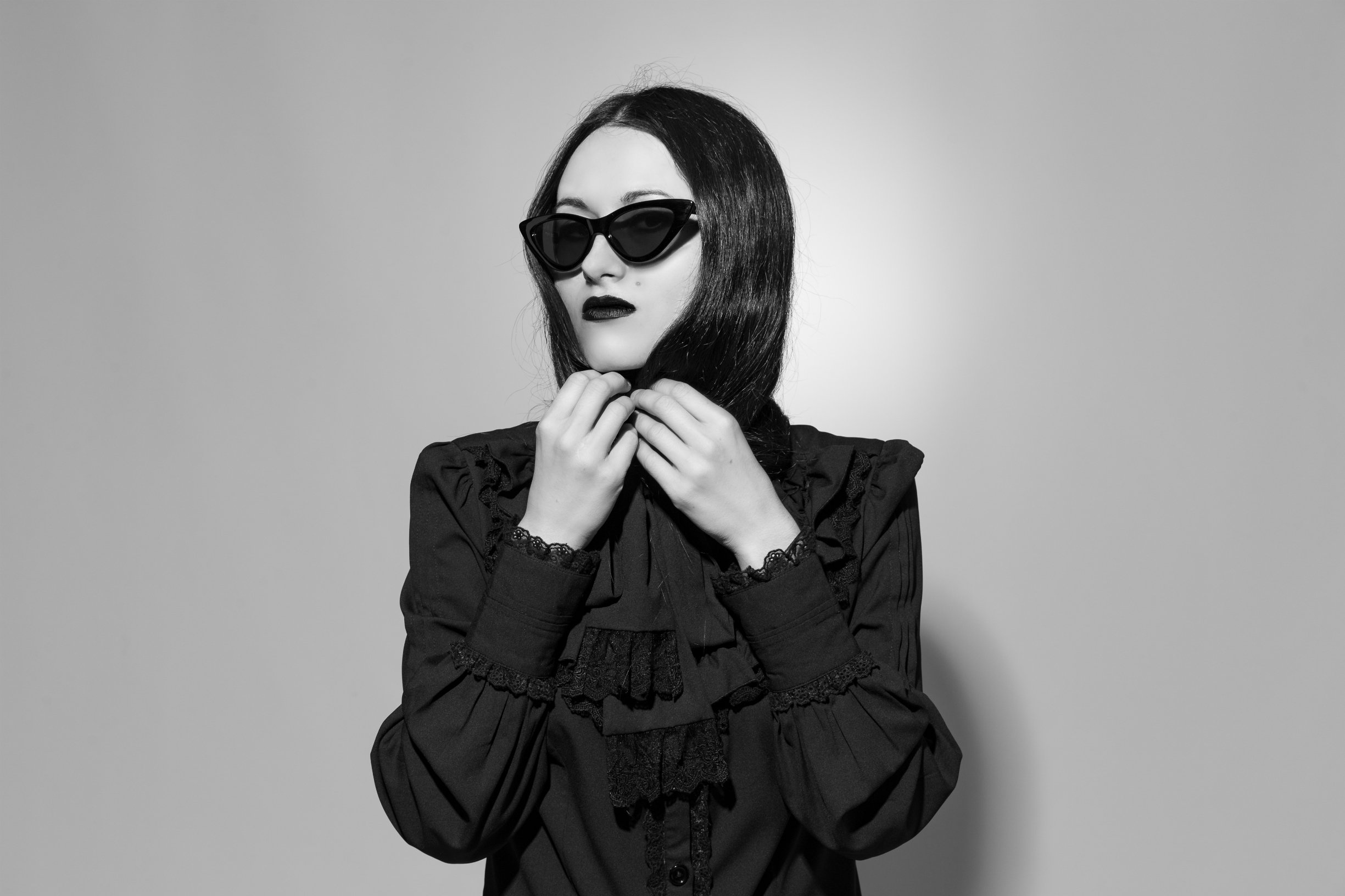 Independent pop artist Mivedrix has released her new track “Nomad”, a song that is inspired by the 1980s but comes with a timeless message.

This single is the third title of her career. Indeed, she released “Alien Soul” in November 2020 and aroused great interest, with 18,000 streams, and only one month after, she revealed another single titled “Scarlet Tears”.

The French singer-songwriter has stood out from the others with the huge decision to remain anonymous. We can see the gothic and vintage fashion influence through her songs, along with the black and white video clip she has released on YouTube.

She began her musical career one year ago, deciding to produce music to follow her dream and reach her goals, and she comes wih a significant musical technic which englobes combined voices and acoustic instruments.

Indeed, she has found her inspiration through a blend of different well-known artists such as Mickael Jackson and classic music monuments like Frédéric Chopin and Ludwig Van Beethoven.

Her new single “Nomad” will leave audiences hypnotized and drawn into her unique universe with mystic touch. Her goal with “Nomad” was to create innovative and electric music with impactful lyrics.

With all her songs, she wants to deal with important subjects such as a possible struggle to integrate into a new environment or the expression of themselves with individualism.

With this tempo of her releases so far, she surely won’t stop here, with plans to release an EP underway. Listen to “Nomad” below: 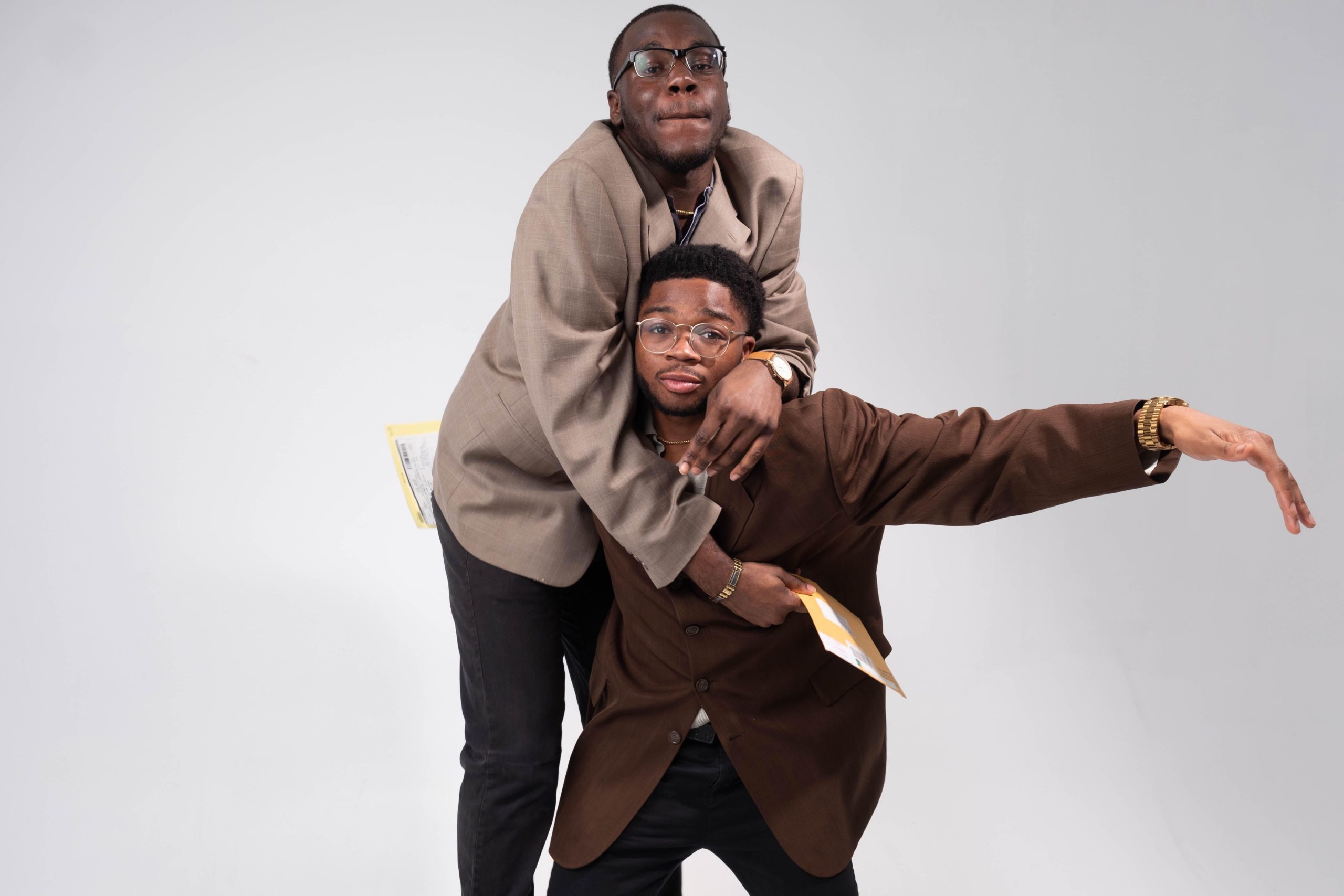 Read More
Coldplay kicked off their “A Head Full Of Dreams” U.S. tour with a stop at New York’s… 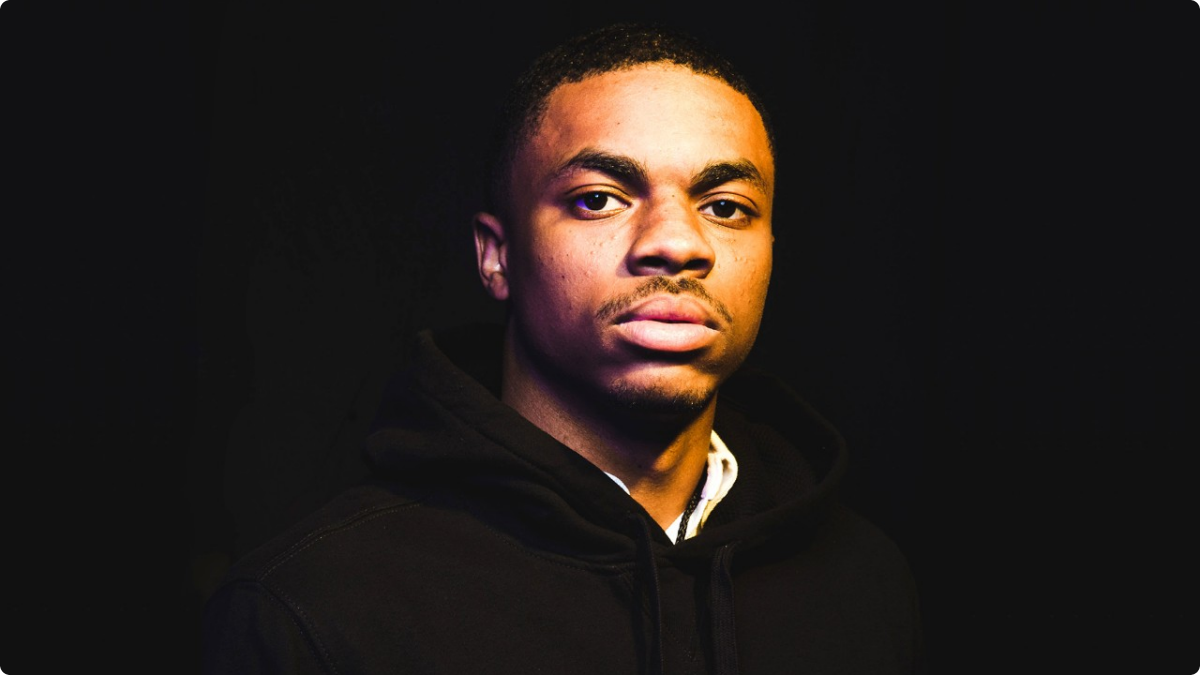 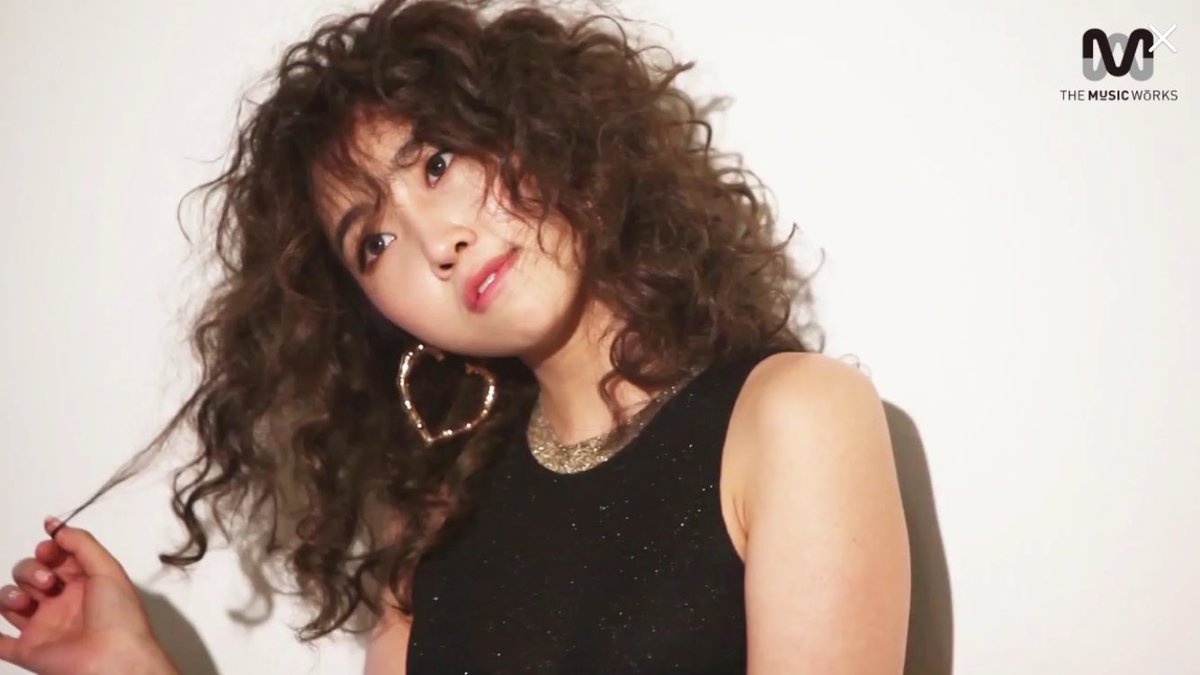 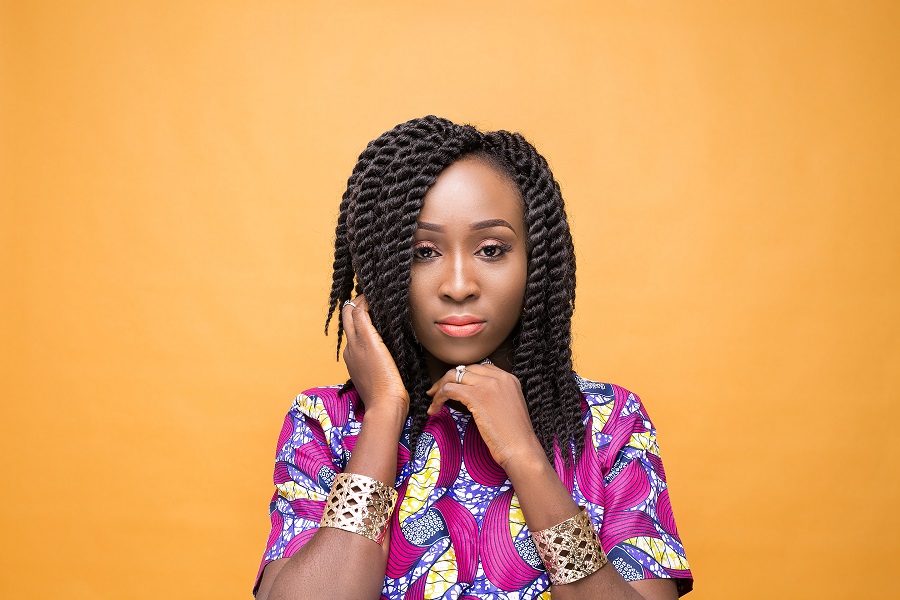 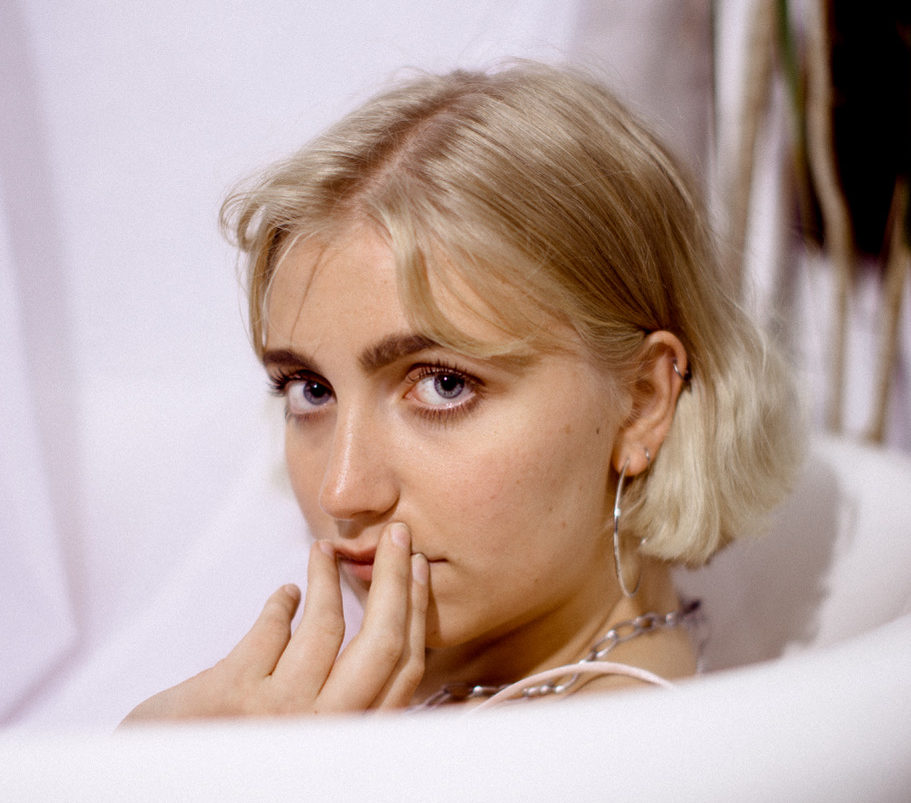 Read More
With Christmas right around the corner, Manchester singer/songwriter Abbie Ozard is in the celebrating spirit with her…