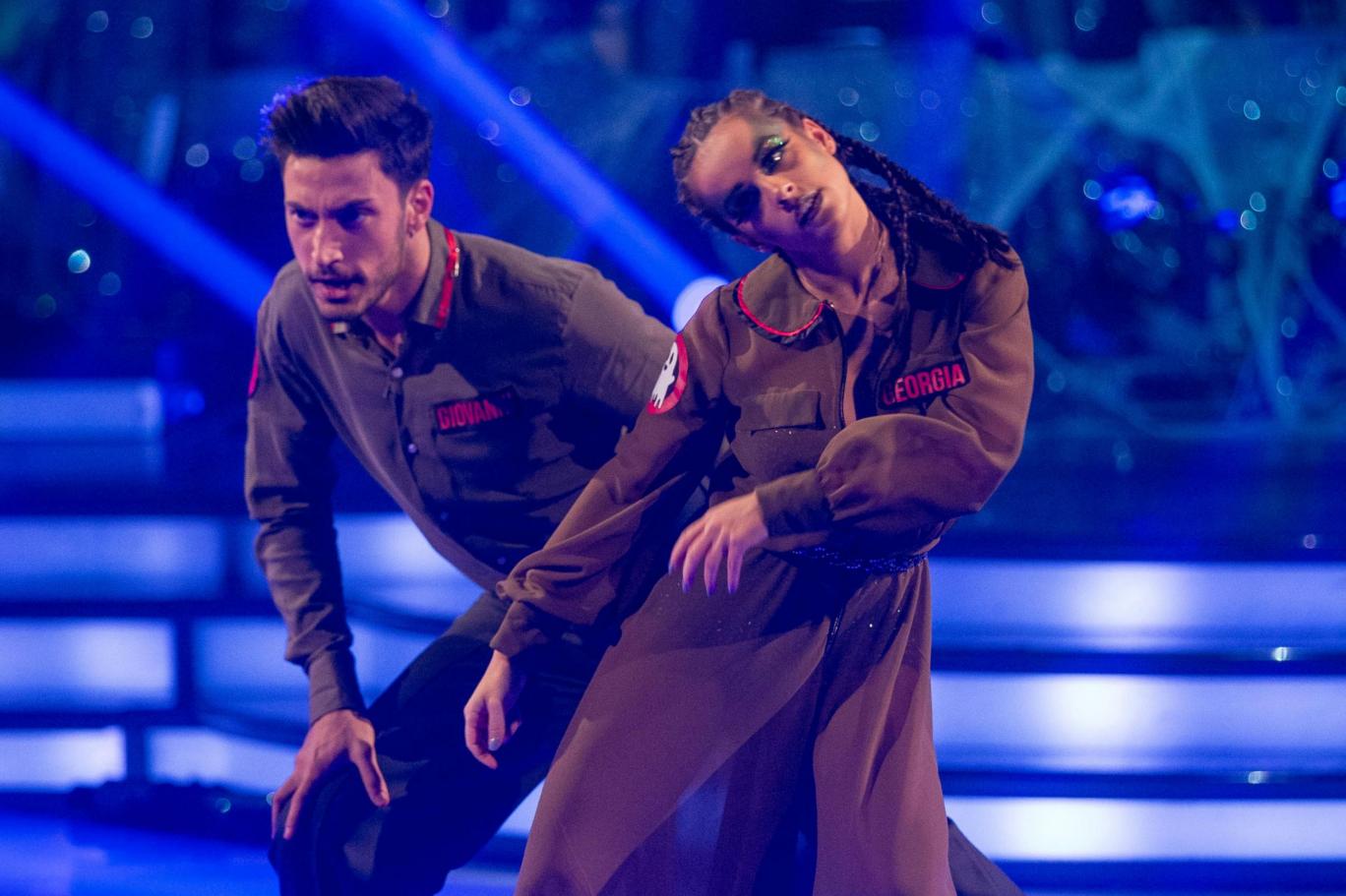 Strictly Come Dancing favourite Georgia May Foote has been struck by illness before the important Strictly semi-finals that take place this evening. “My pharynx is just broken“, she explained on Friday night’s It Takes Two, “I’m still generally feeling under the weather. I still sound weird“.

Her partner Giovanni Pernice also claimed that he was coming down with something, stating, “I’m starting to feel a bit ill too“. The diagnosis, as Georgia alluded to, is pharyngitus, basically a sore throat but also feeling generally under the weather to go along with it. Let’s hope they’re both well enough to perform to the best of their ability this evening!

I honestly better get well for saturday ? #whynow x