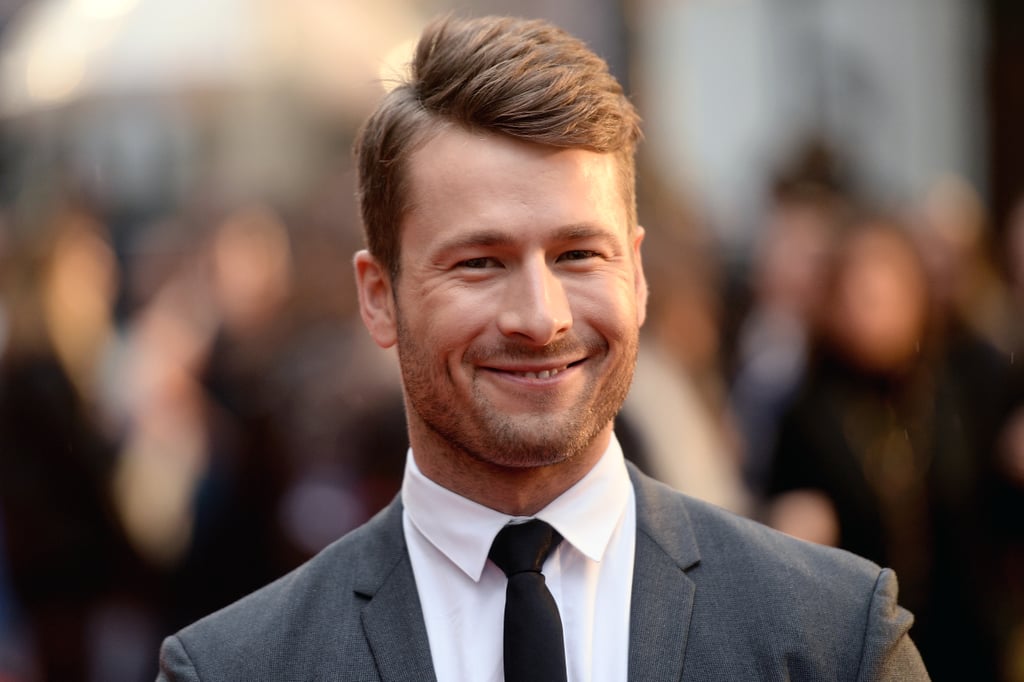 Rising actor Glen Powell will star in the comedy I Wanna F**k Your Brother for STX films. Melissa Stack (The Other Woman) will direct the feature and write the script, as a reimagining story of her 2007 Black List script  I Wanna F*** Your Sister.

The story follows “a quiet lawyer who gets her black sheep younger brother (Powell) a summer job at her New York law firm. He quickly becomes the object of desire of the powerful women in the office“.

I Wanna F*** Your Brother will be a co-production with STX films and MWM Studios, and Jason Blumenthal, Todd Black and Steve Tisch will produce via their Escape Artists banner.

Powell can next be seen with Tom Cruise and Jennifer Connelly in the Top Gun sequel, named Top Gun: Maverick which hits cinemas on 2020.

He is also reteaming with his co-star Zoey Deutch and the filmmakers behind his Netflix rom-com Set It Up for the new feature Most Dangerous Game and he will be the main male character, Joe Reynolds in Time After Time, based on the novel written by Lisa Grunwald, describes as an epic love story.

Powell’s other works include Hidden Figure, Everybody Wants Some, Scream Queens and The Expendables 3.