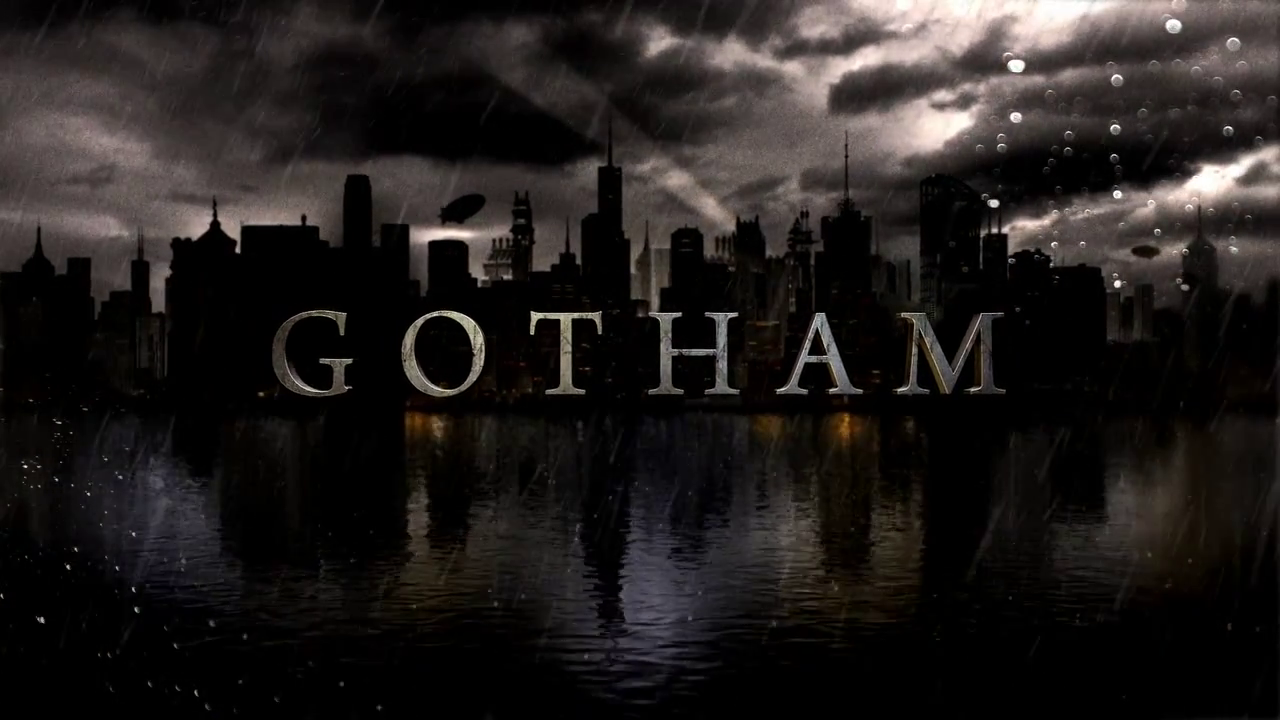 A common complaint of Gotham is the poor police procedural element where the audience crave more of the promised Batman prequel. And this episode adds weight to this complaint. The season as a whole is an improvement on the previous season, but this episode could easily slip anywhere into the first season.

Michael Chiklis‘ police Captain continues to be a cliché rather than a character. He shoe-horns in a story about shooting a captive whilst on an unspecified military tour and Gordon may just find himself in a similar situation by the end of the episode.

We are introduced to a group of assassins sent after Gordon orchestrated by a jarring Michelle Gomez. She can’t be in business after this episode because every assassin, even the ones that eat their victims, are pretty useless. The rookie cop does make more of an impact that the now forgotten nameless strike force. The whole episode is suspiciously lacking Gordon’s partner, the gruff Donal Logue.

The brief redeeming features are the brilliant pairing of Penguin and Ed Nygma and the promise of big actions from the Order of St Dumas next episode.