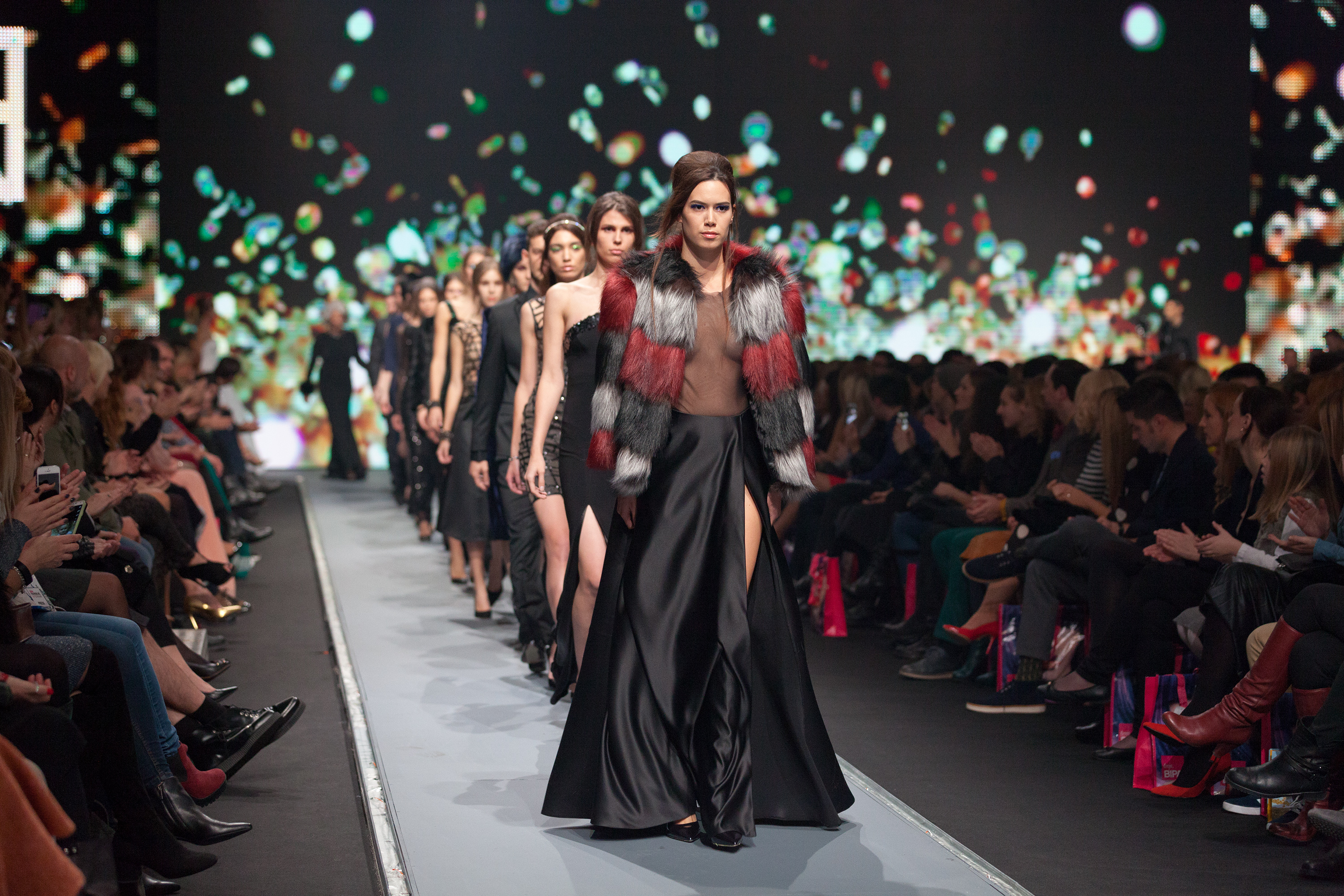 Tom Ford, Burberry, Gucci and Chanel were the most buzzed about fashion shows on Instagram during New York, London, Milan and Paris Fashion Weeks respectively, according to new data released by Instagram mentions across tags, captions and comments.

In New York, Calvin Klein was the second most buzzed about show, followed by Ralph Lauren, Michael Kors and Marc Jacobs. 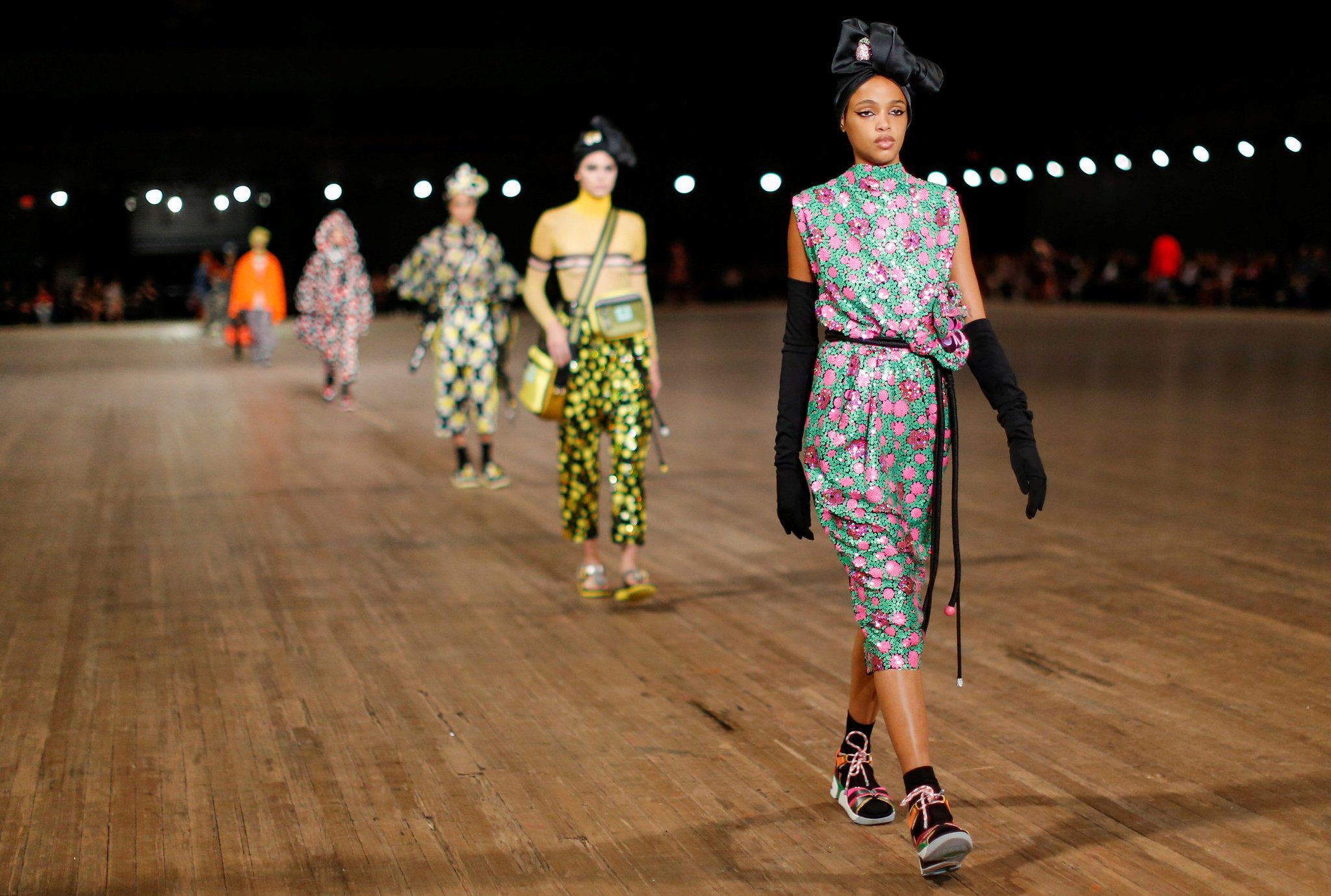 While absent from the New York rankings, Victoria Beckham reached the most engaged photo and video posted by a designer in the entirety of fashion month. In London, Christopher Bailey‘s swansong at Burberry garnered the most buzz, followed by newcomer Richard Quinn. 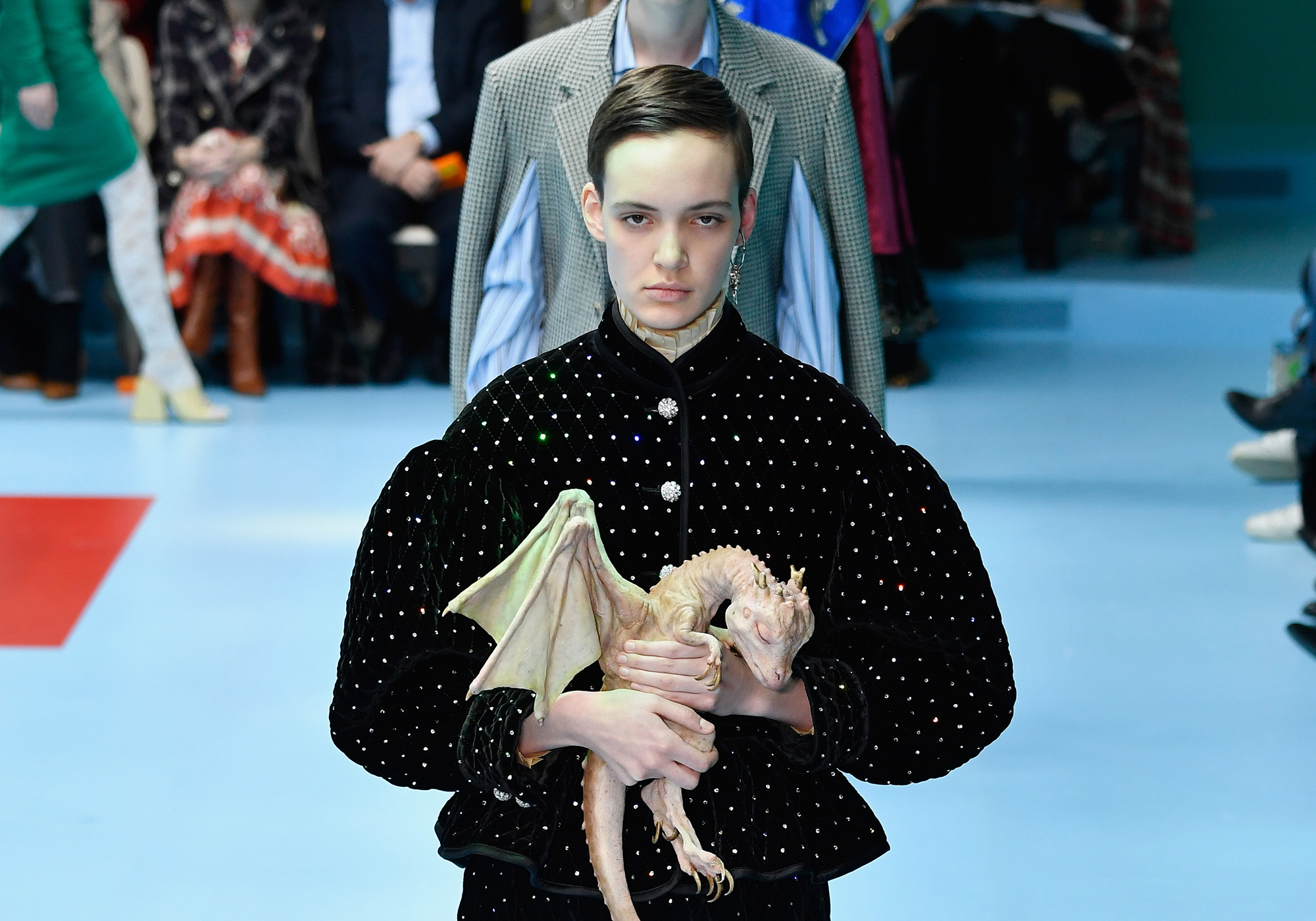 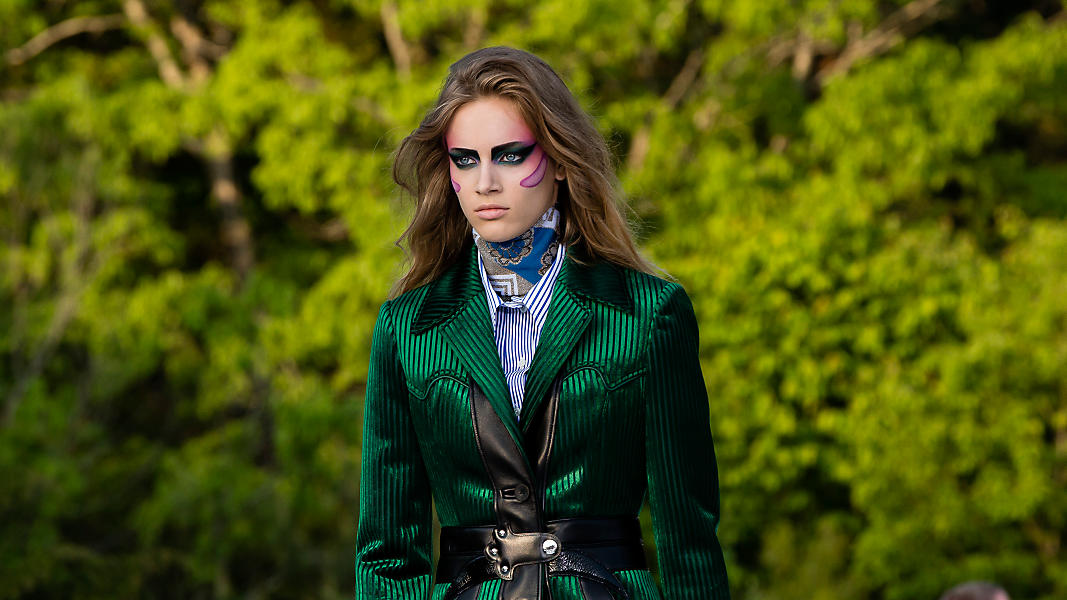 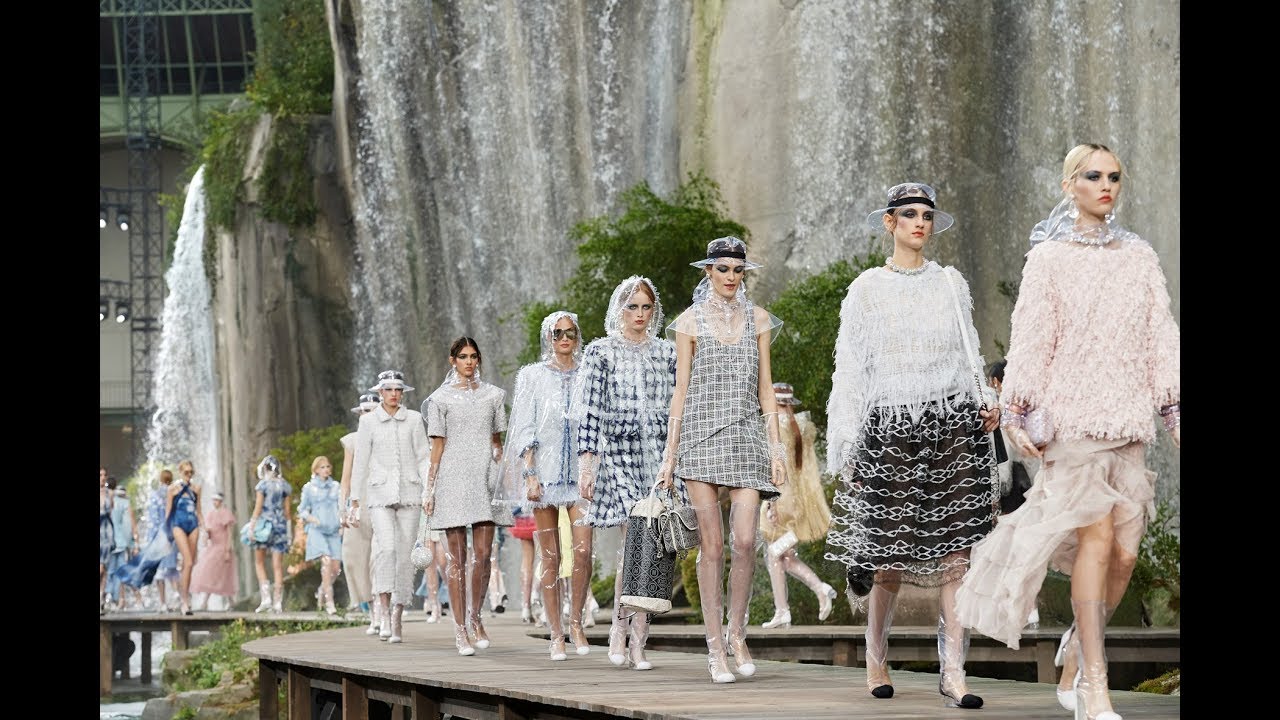 Certainly, the rankings demonstrate that big brands rule when it comes to Instagram buzz, yet a stellar front row can have significant social media impact. 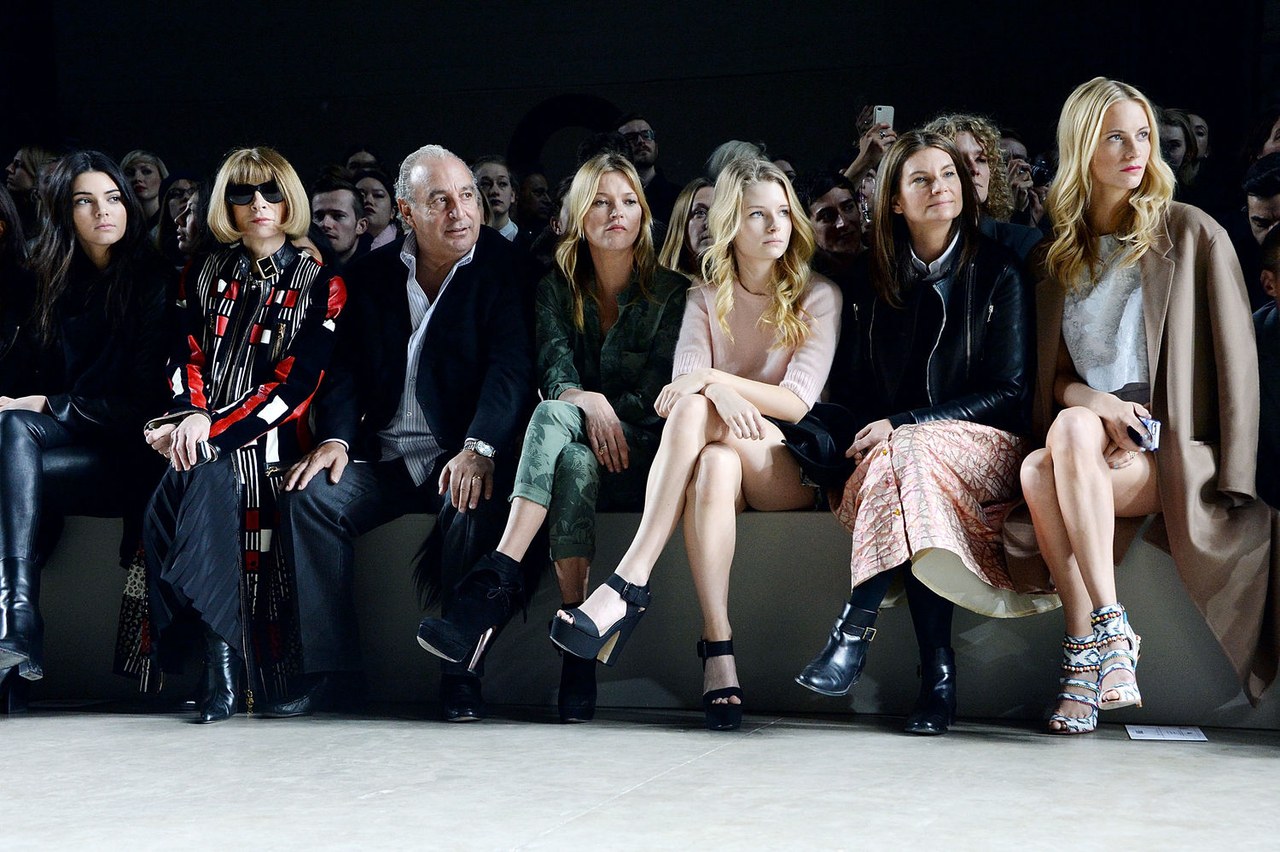 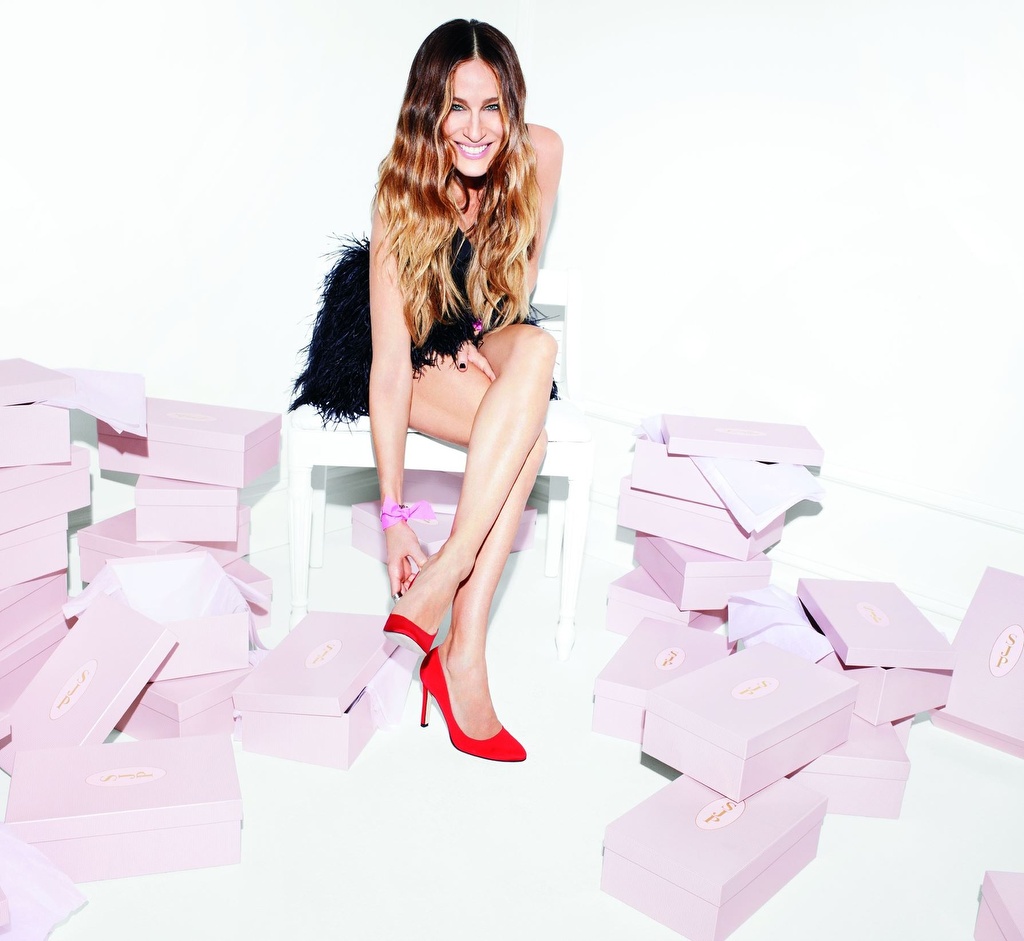 Read More
Carrie Bradshaw is back… well sort of. If you love Sex and the City, or more importantly… 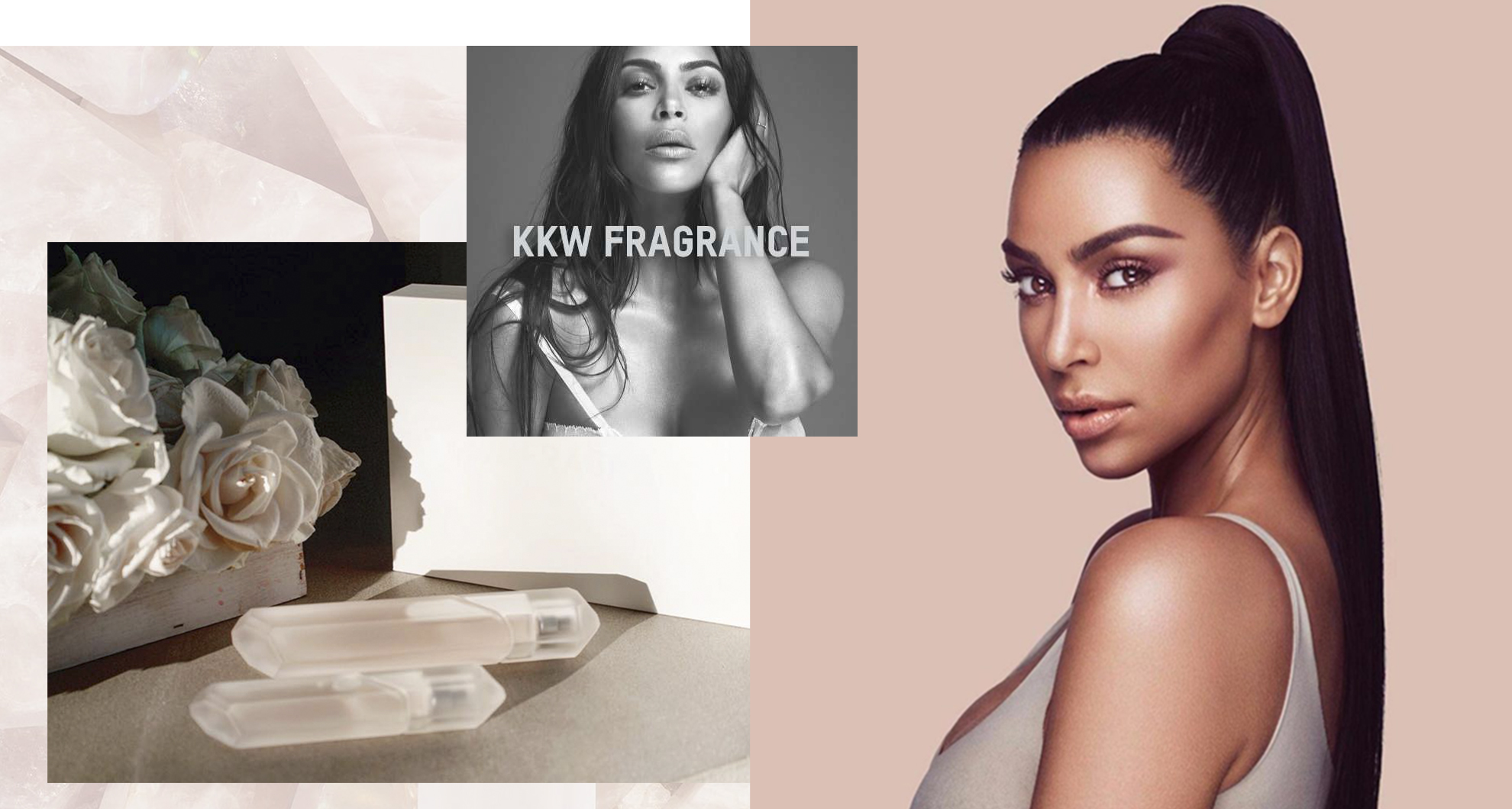 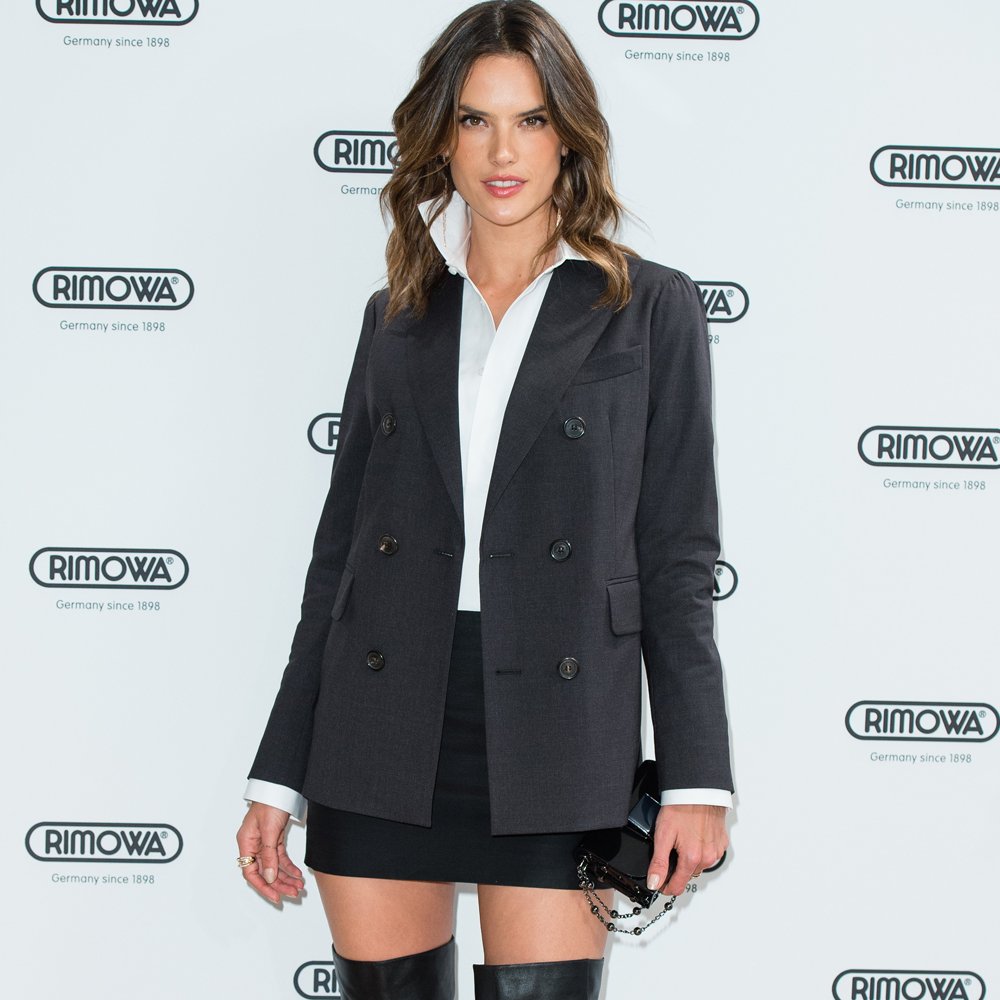 Read More
The trend will automatically make even the simplistic outfit look trendy and stylish. Pair with black skinny… 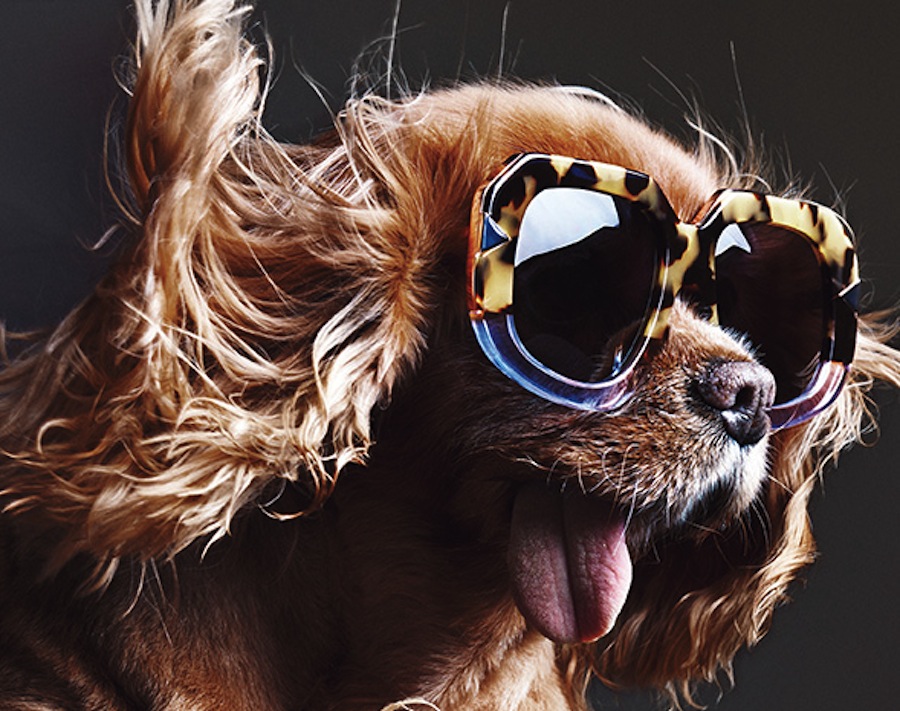 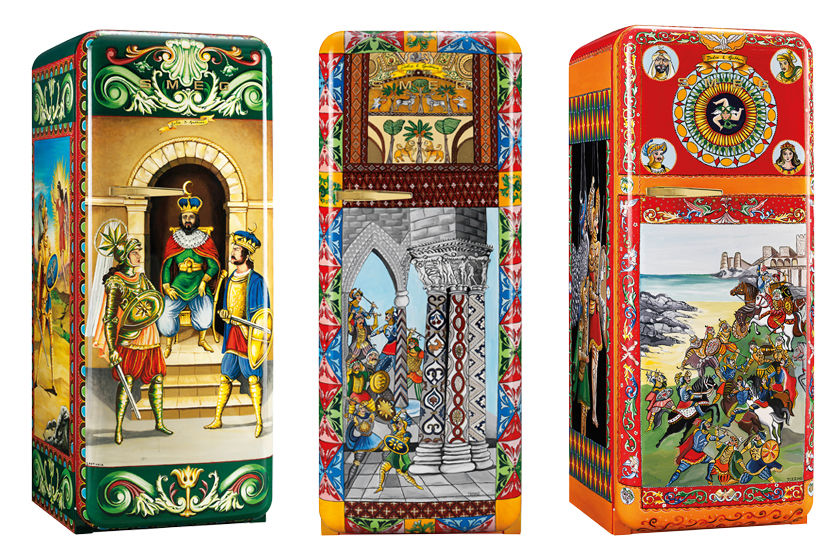