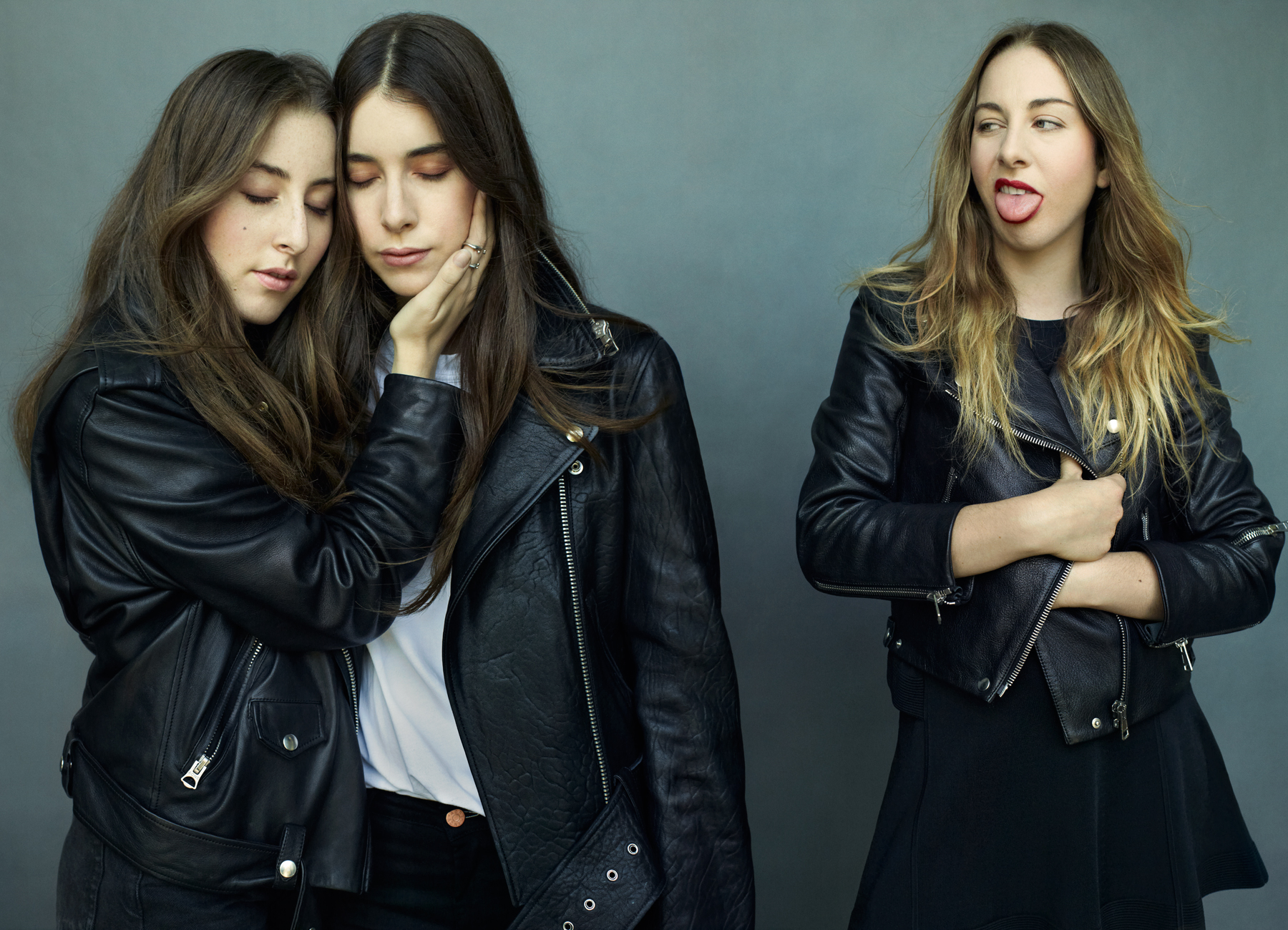 Haim’s new album, Something to Tell You, is due for release on July 7 via Columbia Records. The group have already shared the lead single off the album, “Want You Back”, as well as a live studio version of the track “Right Now”, along with a music video directed by Paul Thomas Anderson.

Now, Haim have revealed the brand new album artwork via their Instagram which you can find below. Haim are due to be musical guests on the next episode of “Saturday Night Live” (May 13), hosted by Melissa McCarthy.