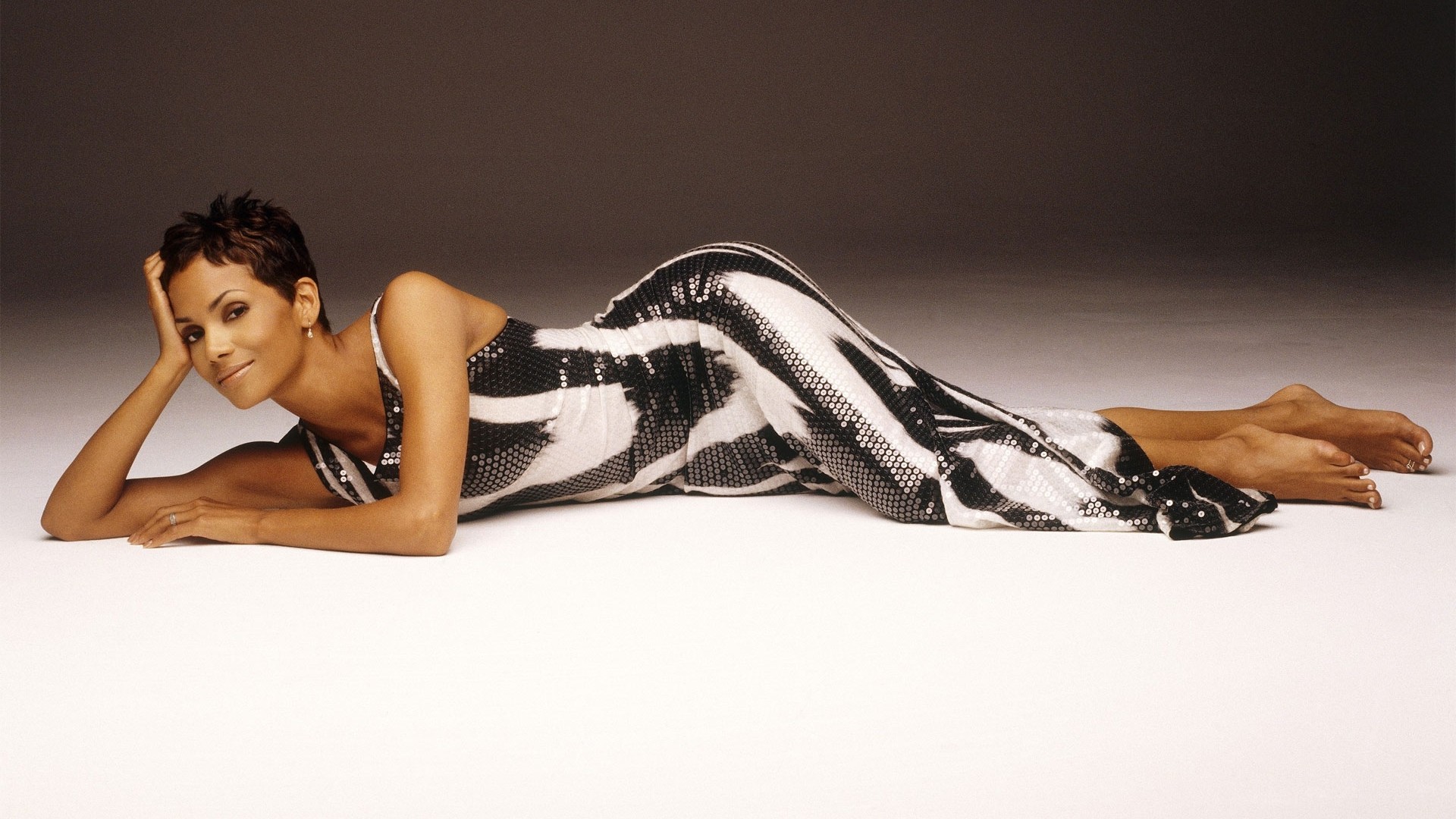 While Halle Berry waits for Netflix to release her directional debut Bruised, she has signed on to star in the streamer’s brand new sci-fi thriller The Mothership.

Collider reports that the Oscar-winning actress will play the lead role of a fearless woman Sara Morse whose husband mysteriously vanishes, when she discovers a weird extraterrestrial object underneath her house. She and her children set out to find him, leading them to revealing the truth behind his disappearance, which may involve CIA.

The Oscar-nominated scribe Matt Charman is in charge of writing the script and directing the film, which will be produced by Fred Berger and Brian Kavanaugh-Jones. Hailey Berry alongside with Danny Stillman will be executive producers.

It is known that Netflix has partnered with MRC Film on the upcoming movie The Mothership. According to the sources, the budget is around $35 millions and the production is expected to start later this spring.

However, it still remains unclear when Netflix plans to release Bruised, another of Halle Berry’s work, in which she plays a former MMA fighter who is struggling to regain custody of her son and restart her athletic career. 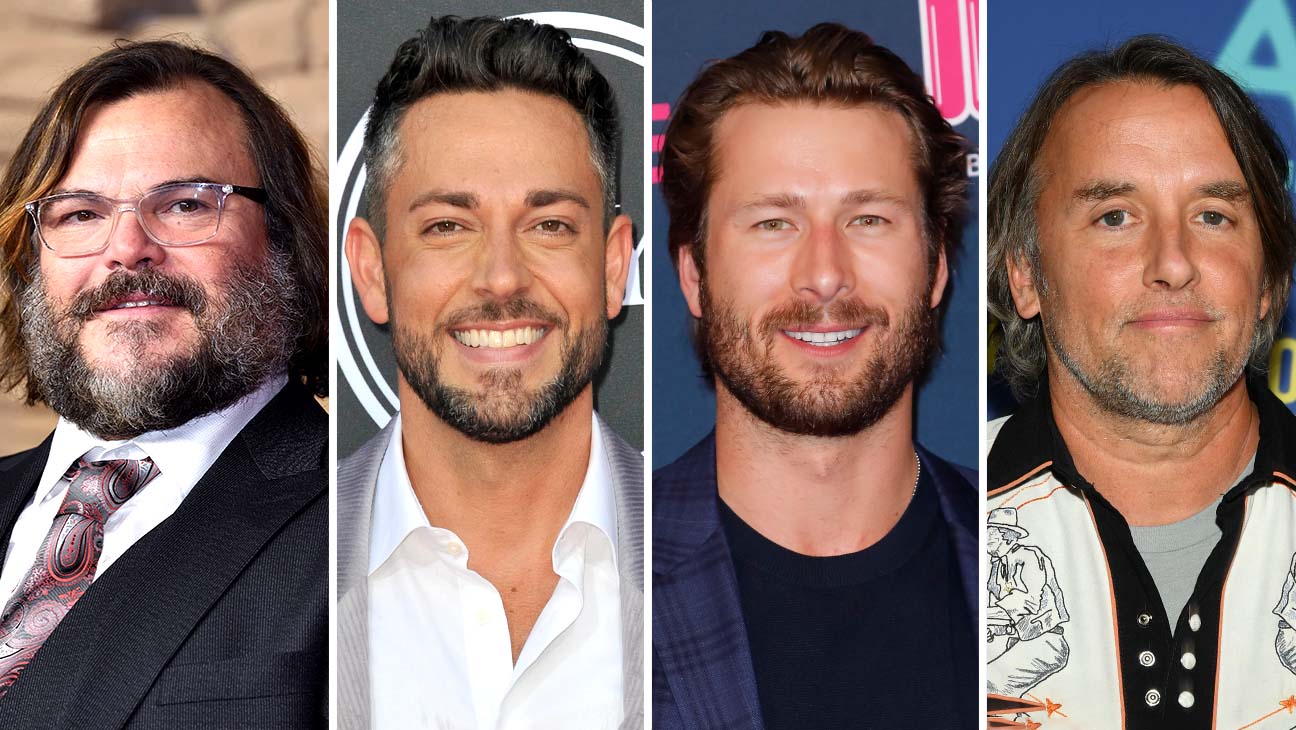 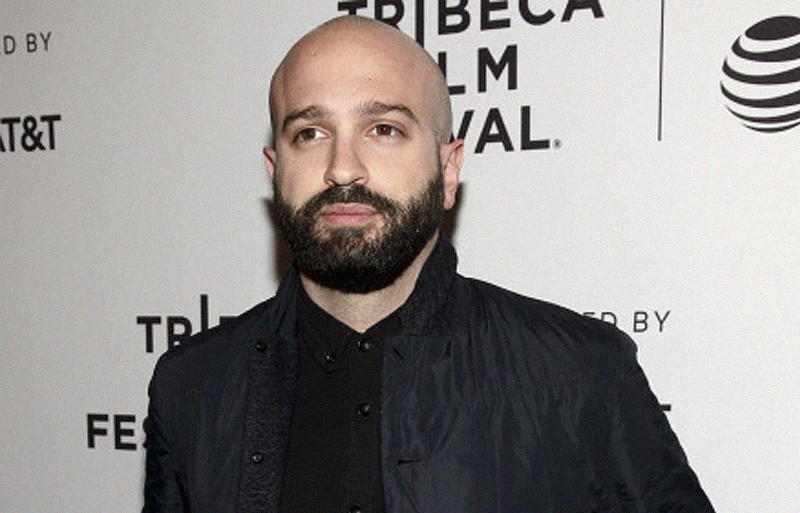 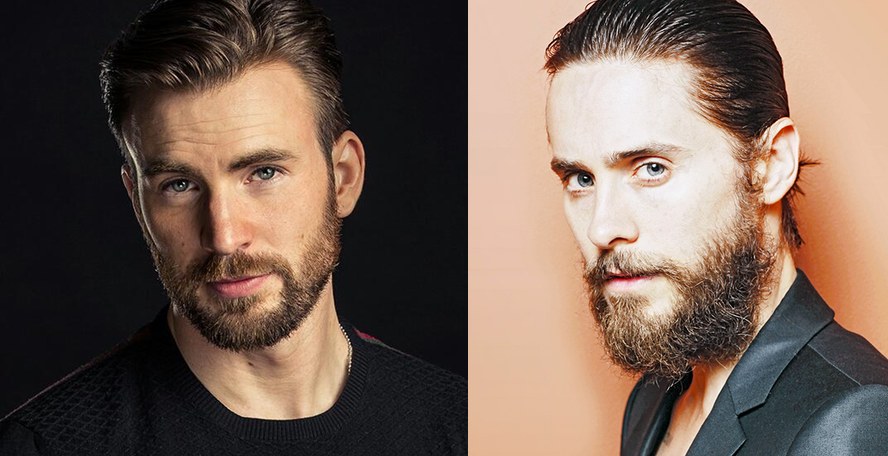 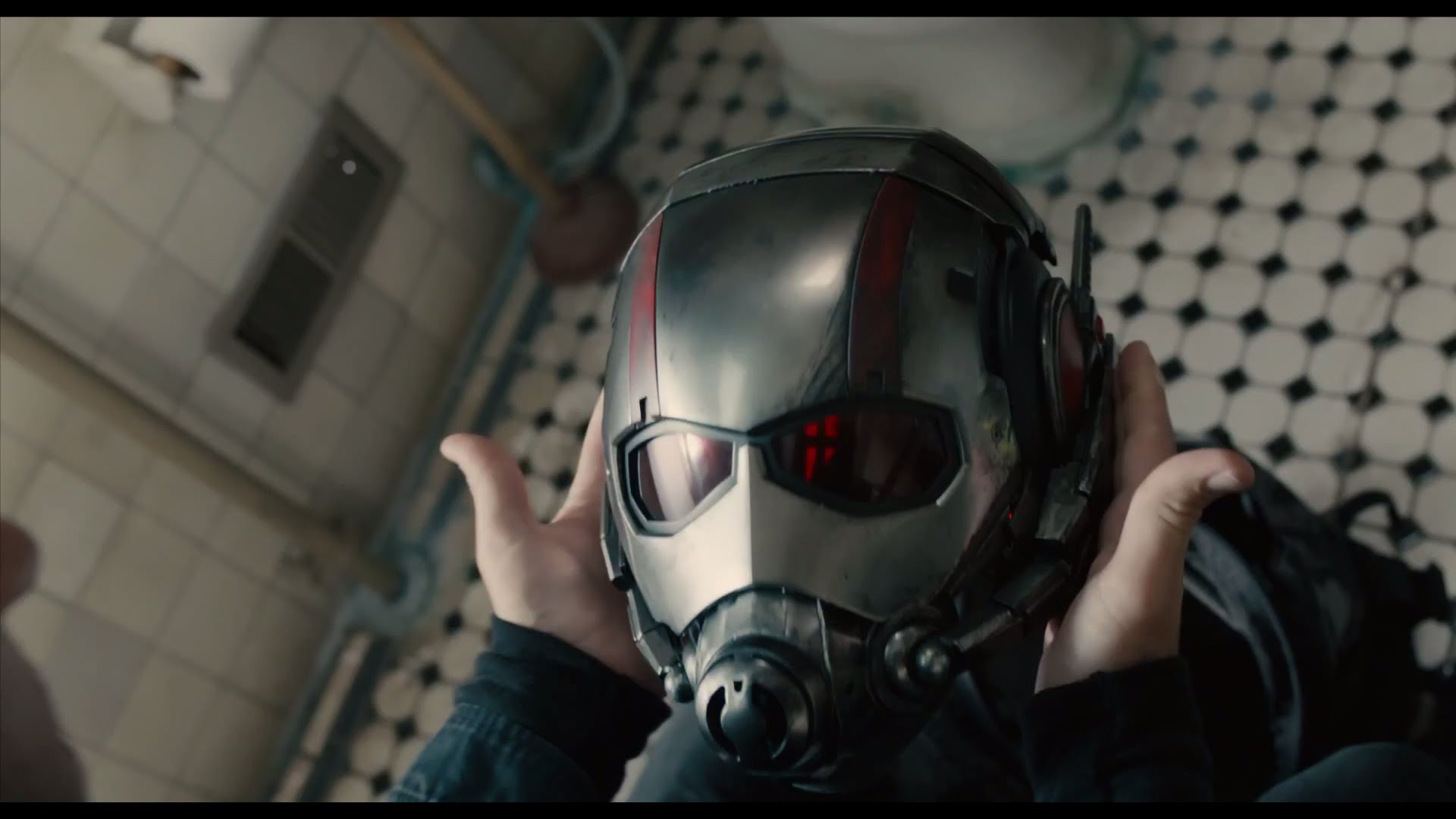