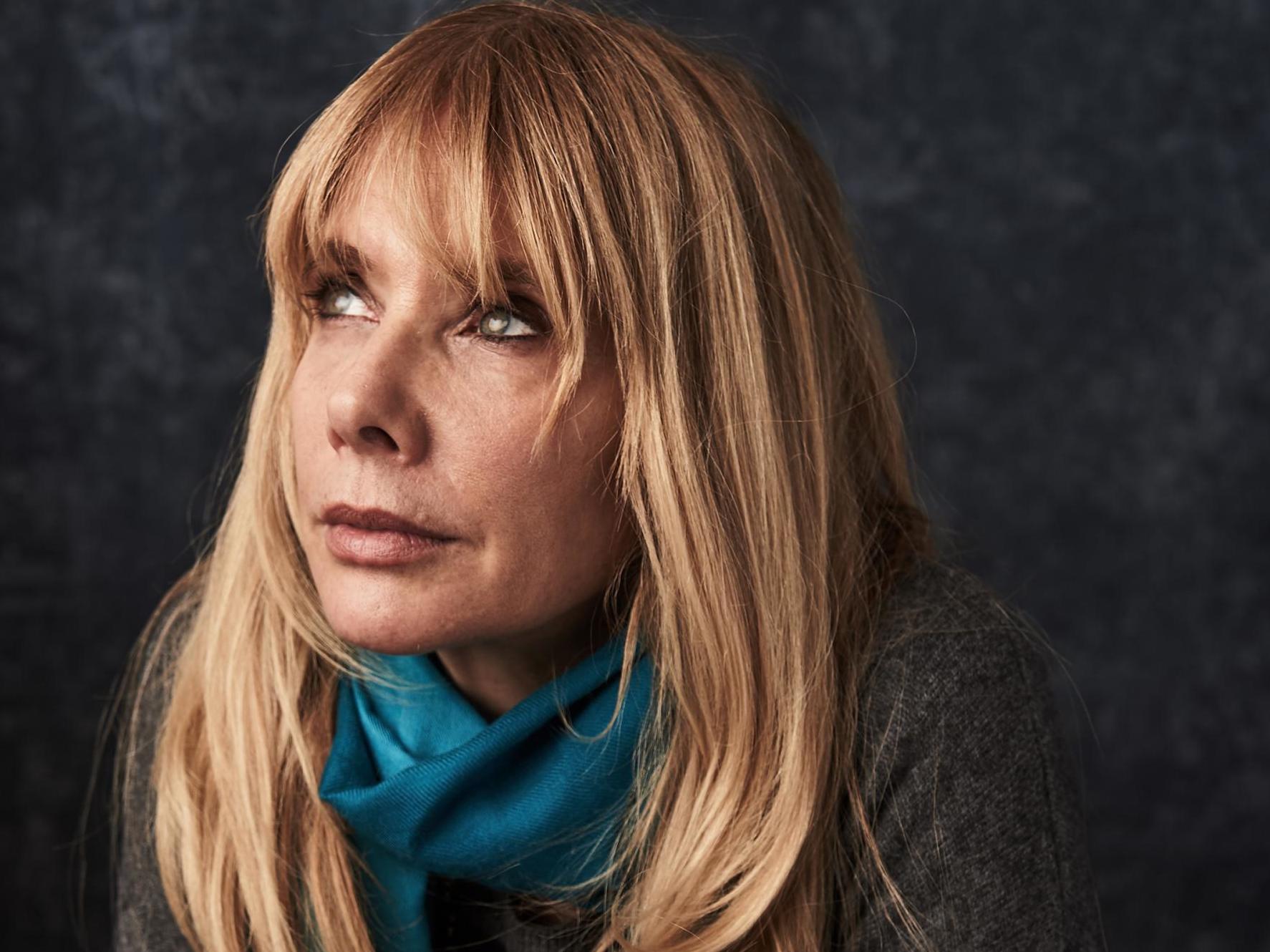 It’s been two years since the sexual abuse scandal involving the famous film producer Harvey Weinstein shook Hollywood. It seems that not enough time has passed yet to bring out other accusations. It was October 2017 and the movement had just begun, when other sexual abusers like Weinstein emerged to reality.

The revelations have had a strong impact not only on the world of cinema, but also in politics, business and any type of workplace where someone has had the strength to speak. The same women who started talking about their abuses warned that even after two years the Weinstein case is just the beginning of the chain of abuses and many new revelations are expected to arrive, or rather, hopefully they will arrive.

Rosanna Arquette, who was sexually abused in the early nineties, reported to the Guardian that the accusations collected within these two years are just “the tip of the iceberg of what we are going to see and of what will be revealed in the future“. With these words she refers to the Jeffrey Epstein case and his abuses, as they were only a small revealed part of a much bigger network involving other powerful men. 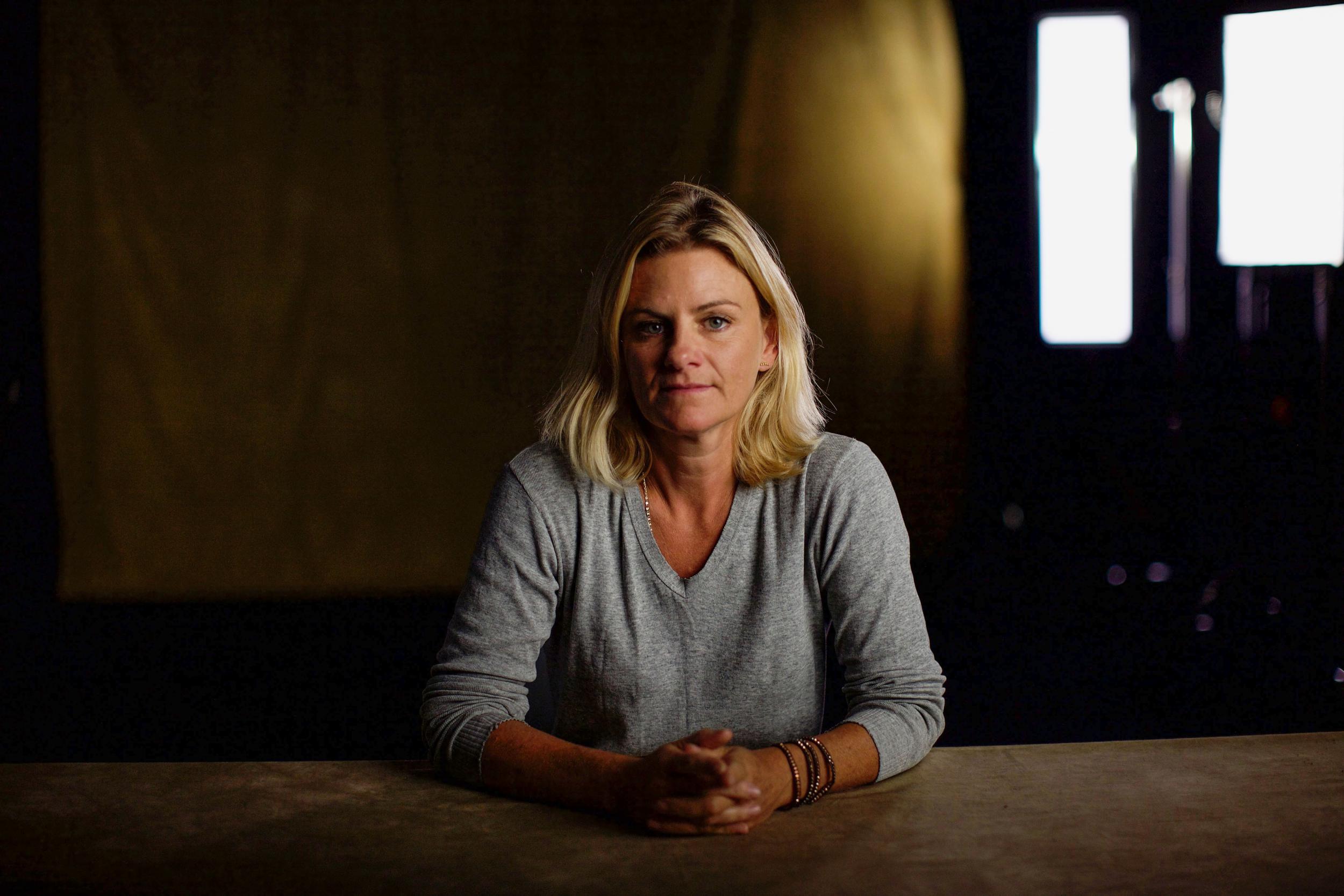 Furthermore, the former assistant and theatre producer for Weinstein, Zelda Perkins is expecting more high-profile men to come under the accusations, as she said to the Guardian:

“[Men like Weinstein] are everywhere and ultimately my call has not been so much about punishing these individuals – there are always going to be these individuals,”. And she added “The real issue is that society and the system needs to change because currently the systems all work in favour of the powerful”.

A period of progress in change is yet to come.