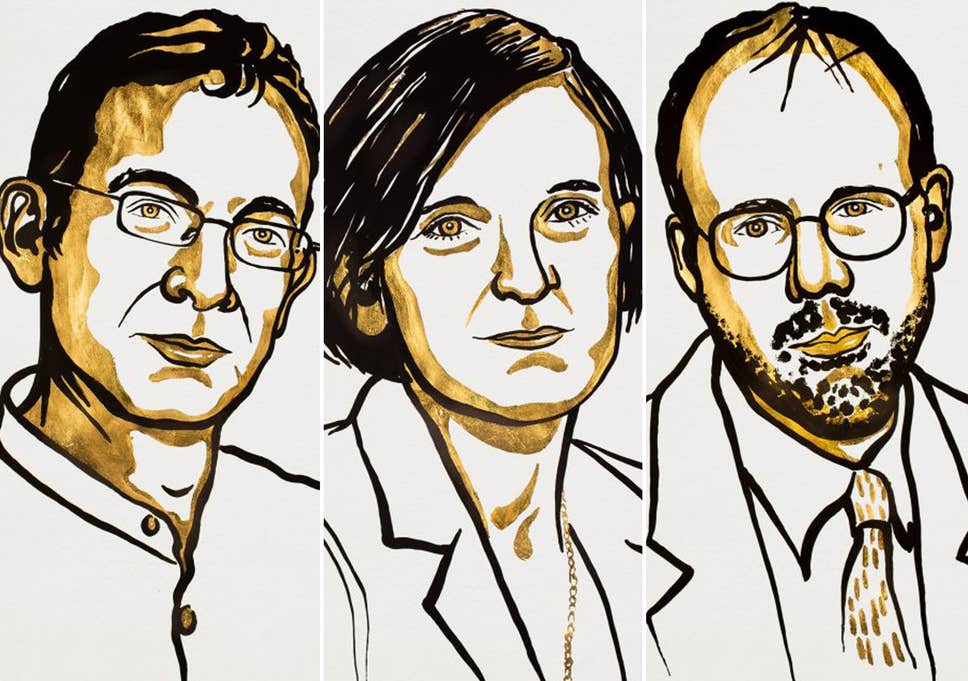 Royal Academy of Science has revealed the winners of the Nobel Economic Prize. This years it awarded three academics: Abhijit Banerjee and Esther Duflo, an husband-and-wife team both currently working at MIT and the Harvard professor Michael Kremer.

The reason they were awarded the prize was for having “introduced a new approach to obtaining reliable answers about the best ways to fight global poverty“. This “experiment-based approach” consists of dividing this issue into more manageable questions to face.

In particular, professor Kremer focused his studies on Kenya’s schools, where he conducted a study in the mid-1990, which was then developed by Duflo and Banerjee. Indeed, the academic, by working on issues such as vaccination rates and educational standards at school, has made a relevant difference. The effective solution consisted in finding the right initiative to raise educational standards.

Furthermore, he demonstrated that field experiment of this kind are more powerful that one would think, in term of concrete impact. For example, it proved that healthcare initiatives were much more effective when medicine was provided for free. Then, Banerjee and Esther Duflo, often with Michael Kremer, soon performed similar studies of other issues and in other countries, where the same approach worked.

As the Academy said: “As a result of one of their studies, more than 5 million Indian children have benefitted from programmes of remedial tutoring in schools”. Their experiment will now dominate the economic development research.

Jake Huffman - Meet Me In The Middle | New Music 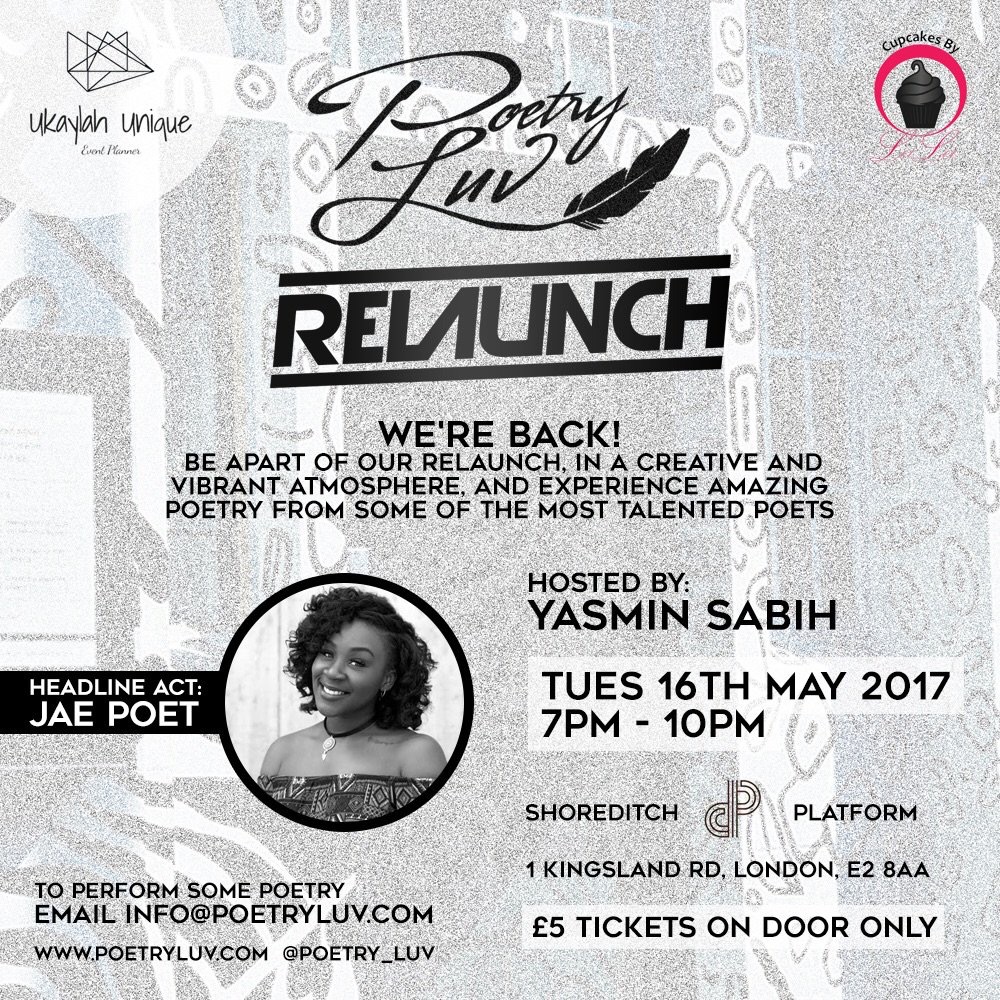 Read More
Ukaylah Unique presents the Poetry Luv re-launch, an evening dedicated to showcasing some of the UK’s most… 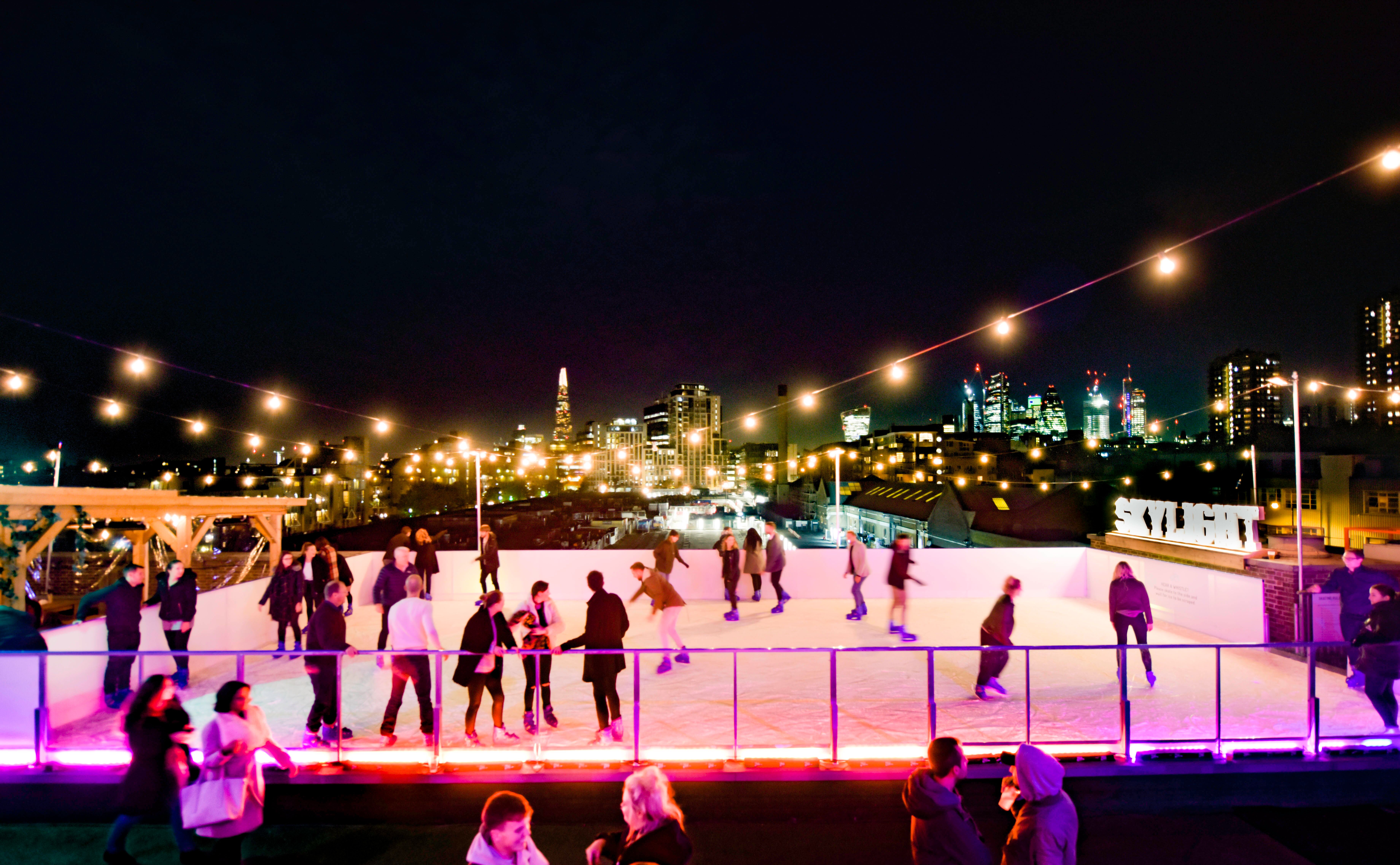 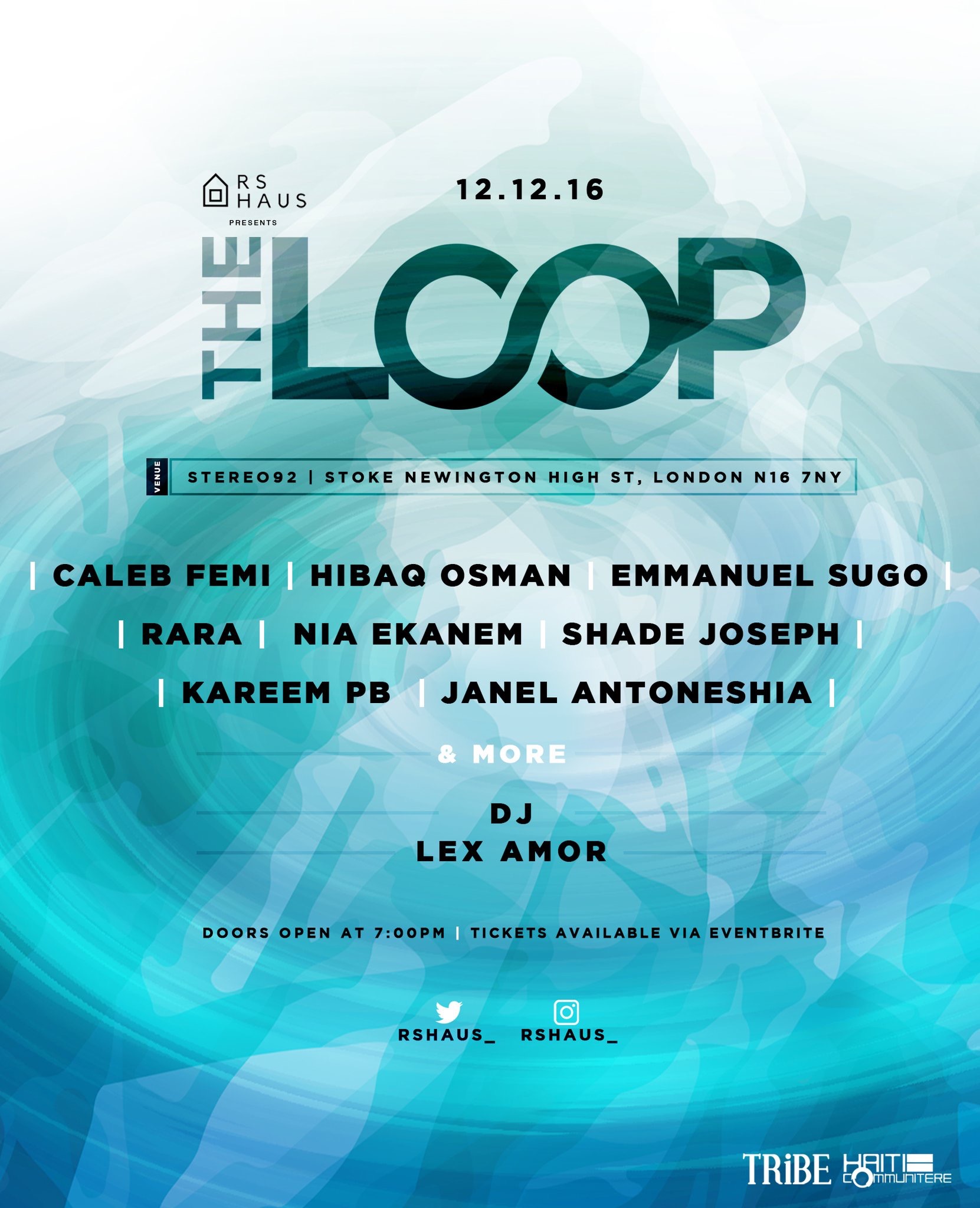 Read More
The Loop will be an evening featuring some of the UK’s talented emerging poets and musicians, a… 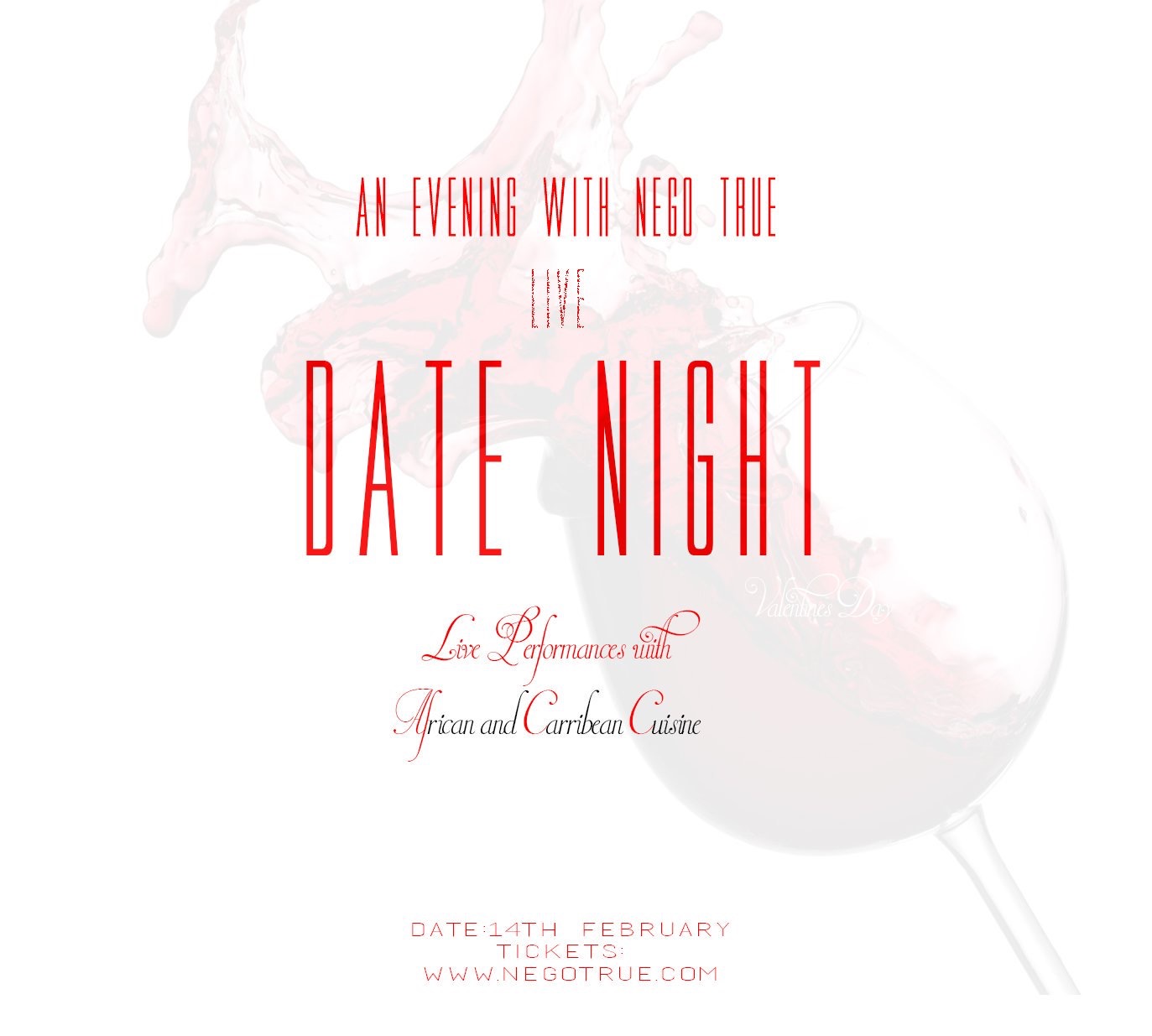 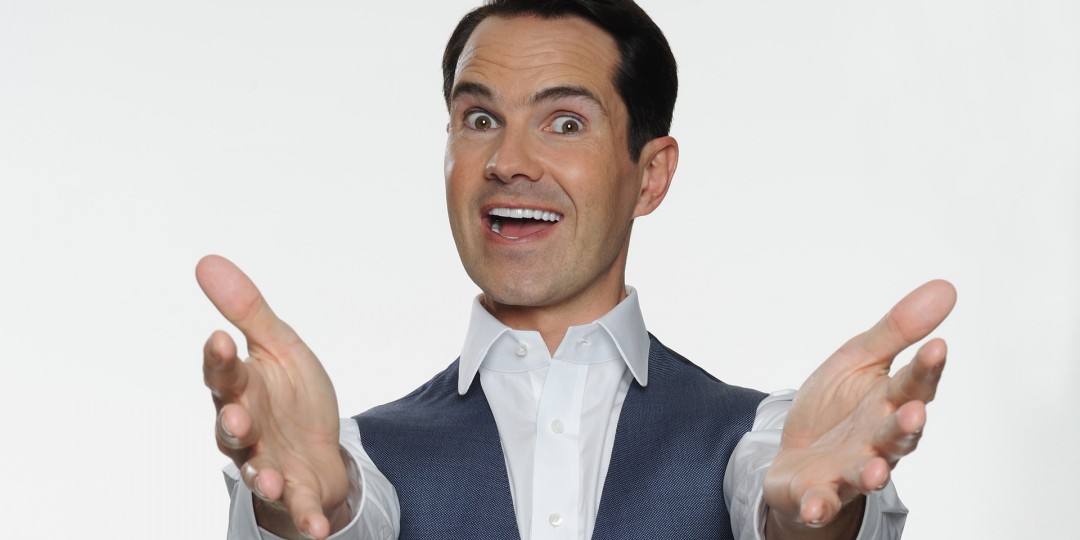 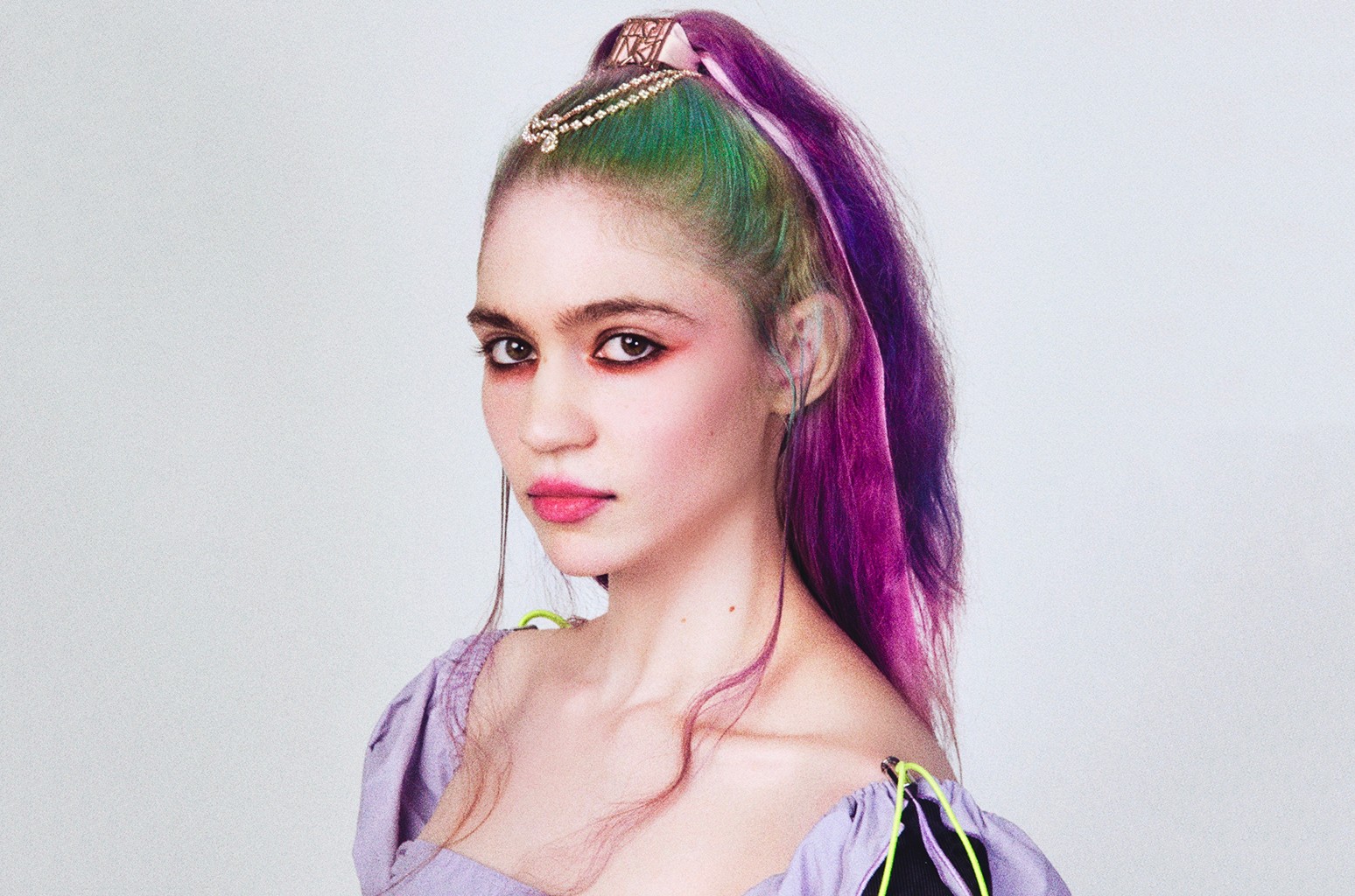