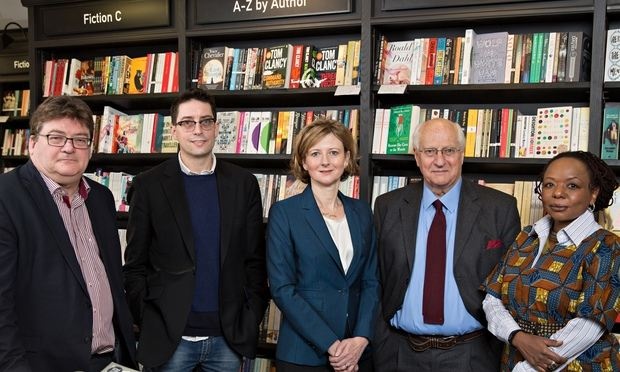 For one of the most recognized and career changing awards for any writer, the judges for the 2015 Man Booker Prize have been revealed. Are they an intimidating panel? Supposedly so, but not quite due to the ultimate decisions being based on the fact that it’s the publishers who decide where all the money goes in that whole misty industry kind of a way, but that’s business after all.

At least the panel is qualified to judge, or at least they are expected to have a more than adequate knowledge of literature. For the 2015 award panel we have, literature professor Michael Wood, who is to chair the other judges, therefore we hope he keeps the common sense balanced and the best book really does win. The other judges are poet John Burnside, literary editor and critic Ellah Allfrey, literary editor for The Spectator and author Sam Leith, and lastly to mention, biographer and novelist Frances Osborne, no prizes for guessing who she’s married to.