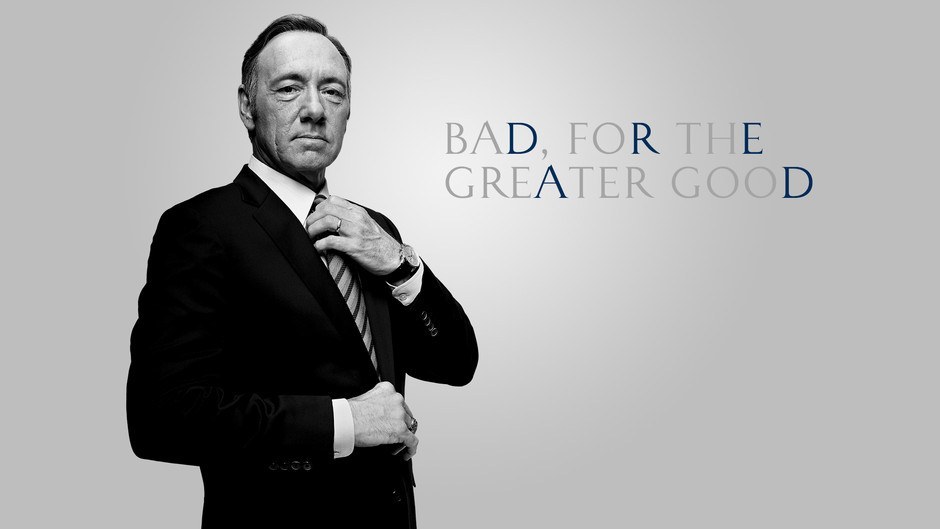 In true House of Cards way the chessboard is set and the result is never what you expect. The Lucas (Sebastian Arcelus) storyline comes to an explosive conclusion that was highly unexpected.

Show runner Beau Willimon manipulates the audience as well as the Underwoods manipulate the political landscape. In other shows the big event of this episode would be handled with melodrama and sentiment. Not this show, it is seen as an opportunity for a power play by the callous Claire (Robin Wright). She shows no remorse in bending the nervous Vice President to her bidding. Robin Wright also directs this episode with a seasoned skill maintaining the unique tone of the series.

Secret service agent Meecham (Nathan Darrow) has been a stalwart of the series since it started and there is another intimate moment between himself and the president charged with sexual tension.

However can an episode with the president incapacitated and possibly no dulcet tones of Kevin Spacey work as well- let’s find out?