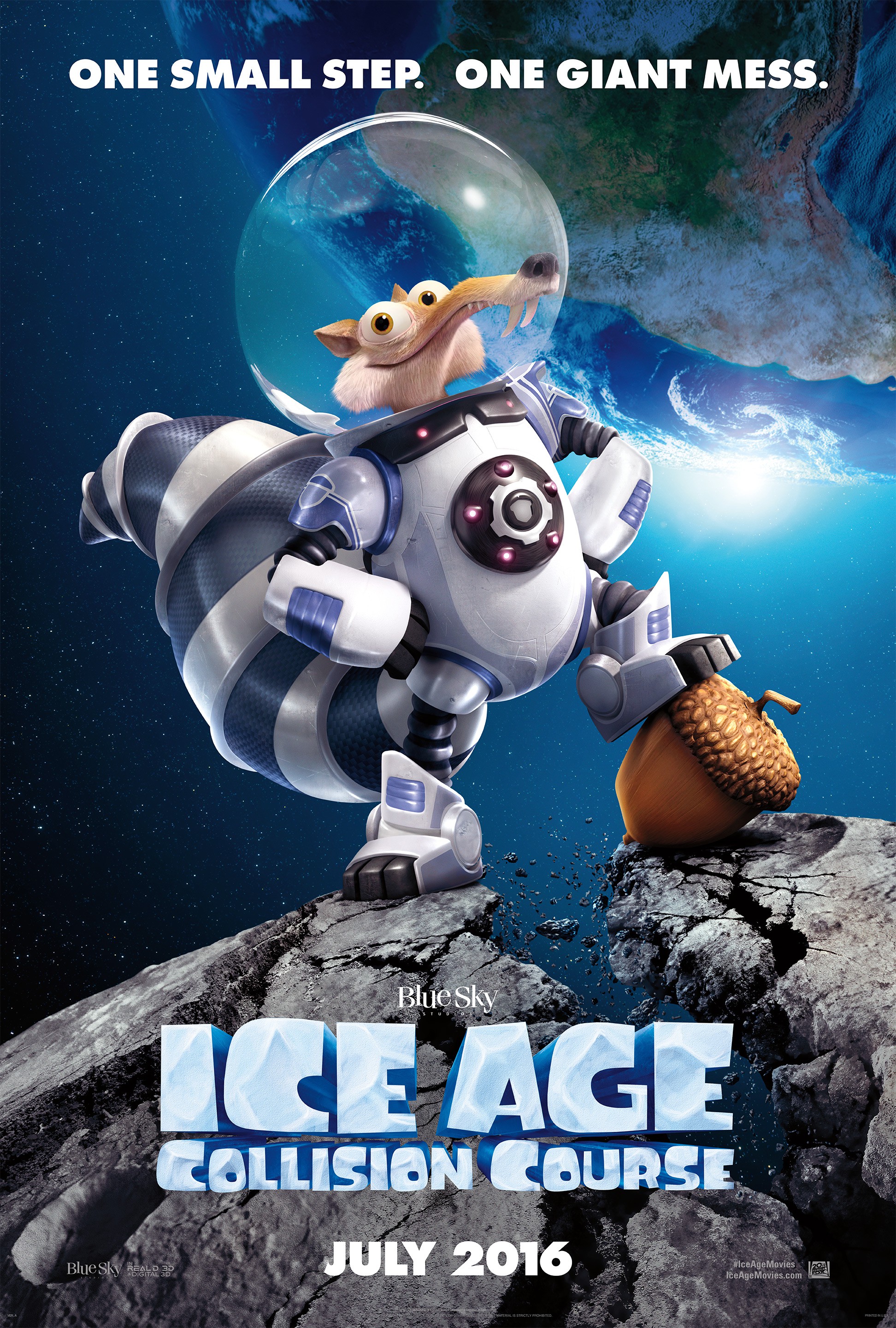 It’s snow joke. The first trailer for Blue Sky Studios‘ upcoming frozen feature Ice Age: Collision Course has been released and centres around everyone’s favourite animated squirrel – Scrat. Set for release in 2016, the film will act as a sequel to 2012’s Ice Age: Continental Drift and is the fifth installment of the popular 3D computer-animated series.

The movie will revolve around Scrat’s pursuit of his elusive and beloved acorn; which catapults him into the vast entities of the universe, causing a series of cosmic events that pose a significant threat to the Ice Age world. In order to save themselves, Sid, Manny, Diego and the rest of the herd must abandon their home and undertake a quest to reach safety. The iconic characters will reach exotic new lands and encounter an abundance of new friends along the way; promising an adventure full of comedy.