After the release of her first two EPs, Liminal in 2018 and Liminal II in 2020, German indie pop artist VØR is gearing up to release her debut album titled Honey, with her new single “Unspoken” serving as the first taste of the upcoming project.

While her previous project has seen her tackling strong themes such as mental illness and the associated fears and problems that come with it, VØR says that there will be no fixed topic on her upcoming album Honey.

As the German artist explains that, “in some songs I observe my innermost and share it. My fears, my depression, or what it was like to grow up with someone who is an alcoholic. In other songs I share my observations and become a kind of magnifying glass for the listener. I address topics that are considered a taboo and that can also hurt – if you take a closer look“.

She also adds that, “My music allows me to take a break and to enter a world in which I can dream and find myself. It is my safe space and I try to share this feeling of security with the audience. In a different way, extended topics from their environment meet the existing evil demons of her thoughts on ‘Honey’“.

The new single “Unspoken” speaks to memories of a past love, while a recurring theme of looking for ways out of the darkness and exposing the unshakable truths about life run through the track as well. Sonically, the track is a foretelling of what is to come in the album, with its experimentation and emotional impact.

Speaking further about her upcoming album, VØR shares that “on my debut album, I was lucky enough to work with producers on a partnership level, which allowed me to put a lot more time into my songs. Now that I‘ve got more experience, I‘ve been able to influence the sound more in many areas than with the EPs“.

Listen to “Unspoken” below:

Brighton Artist Georgia Blankson Releases New Single 'Back From This' 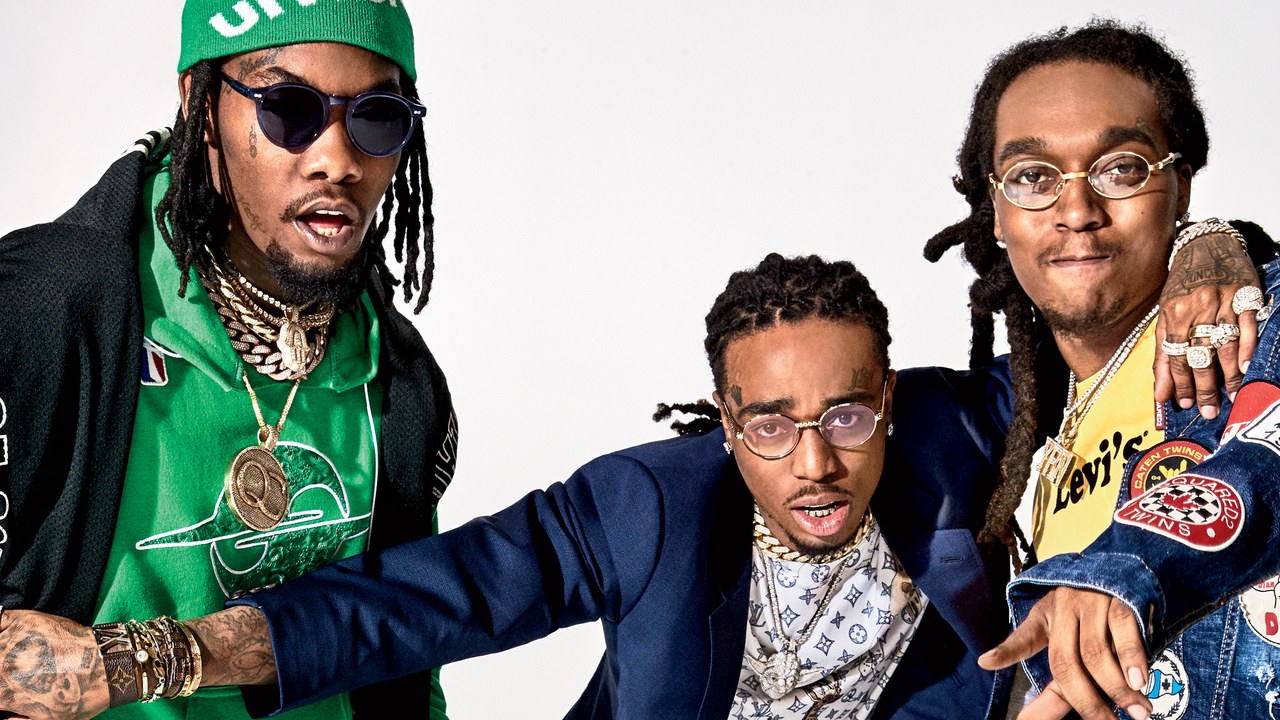 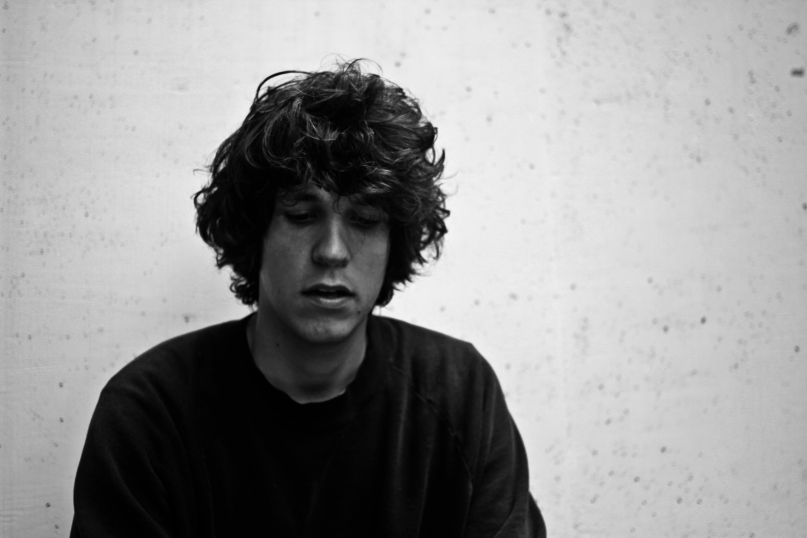 Read More
“Without You“ is the new unreleased song from Vancouver artist Tobias Jesso Jr. Once I heard the… 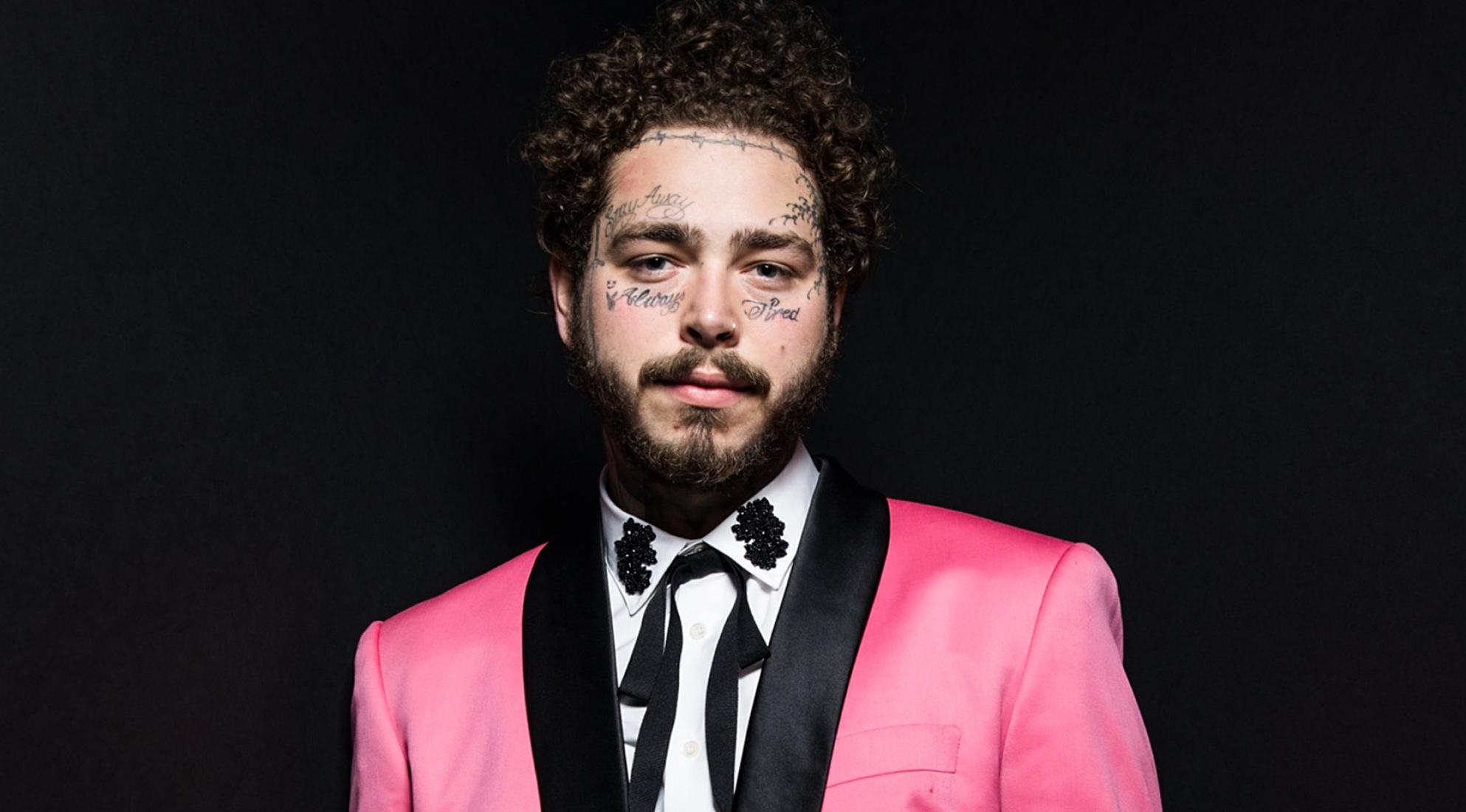 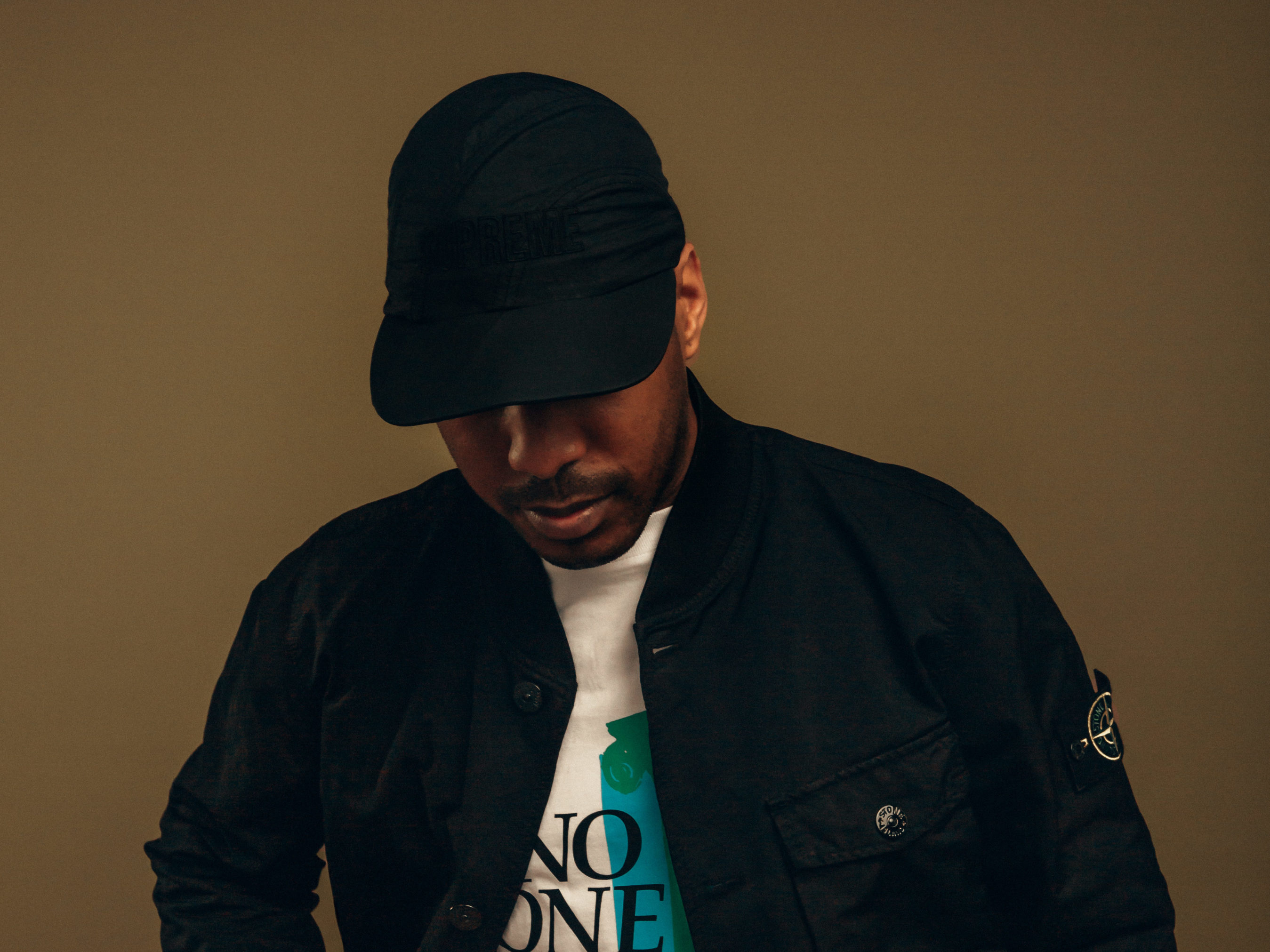 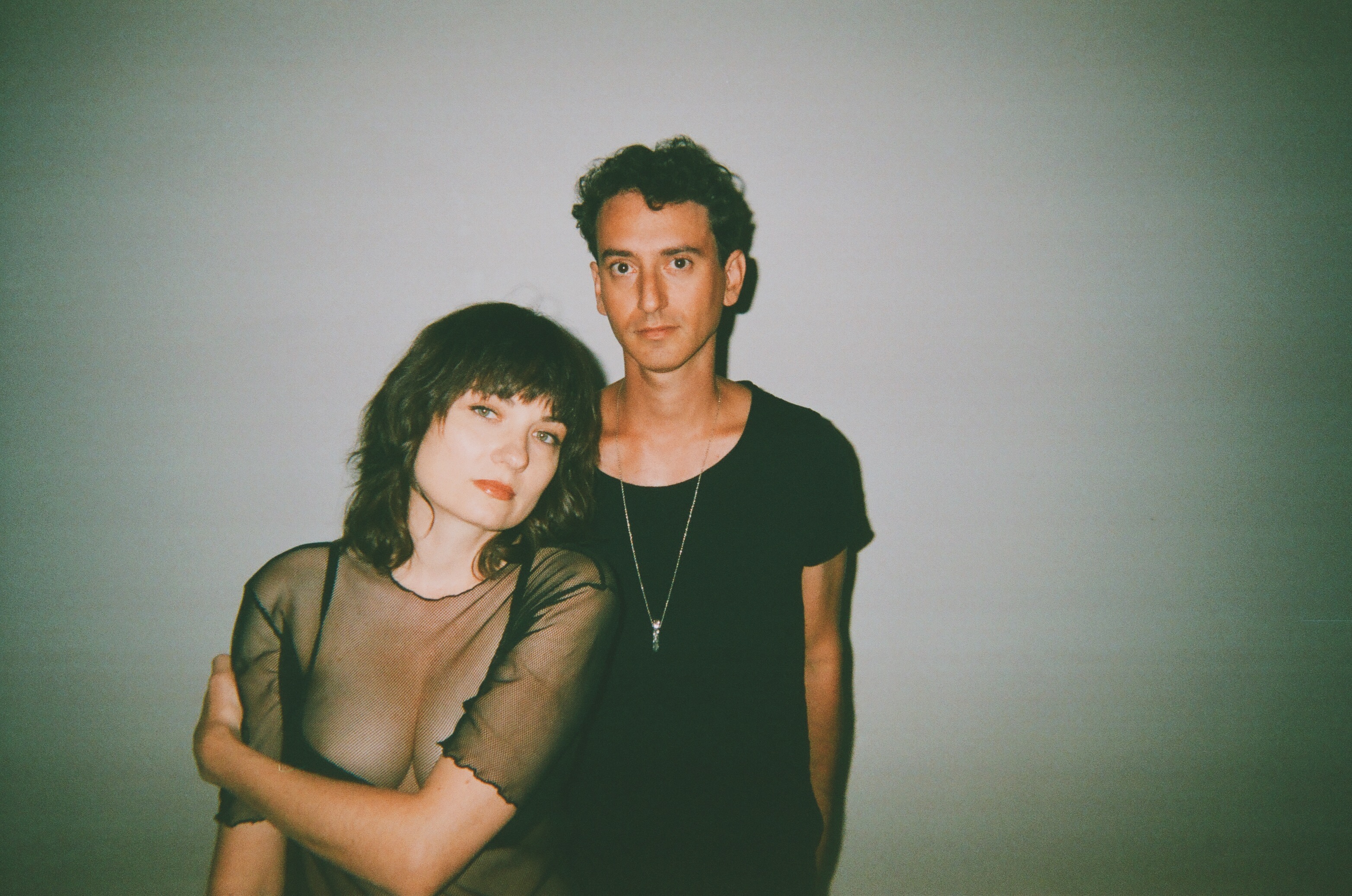 Read More
New York-based duo Me Not You have dropped a brand new single “I Should Know Better”. The… 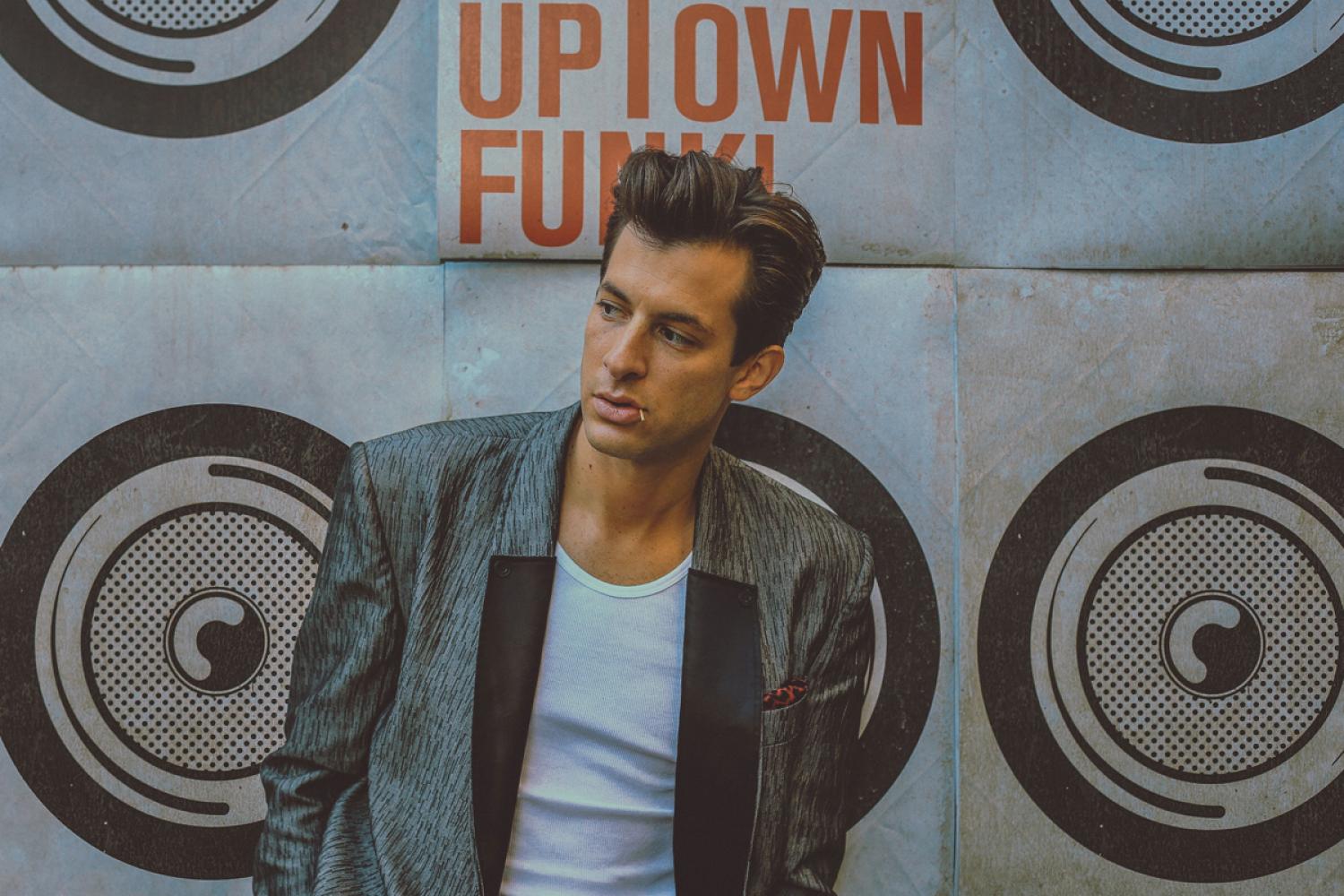