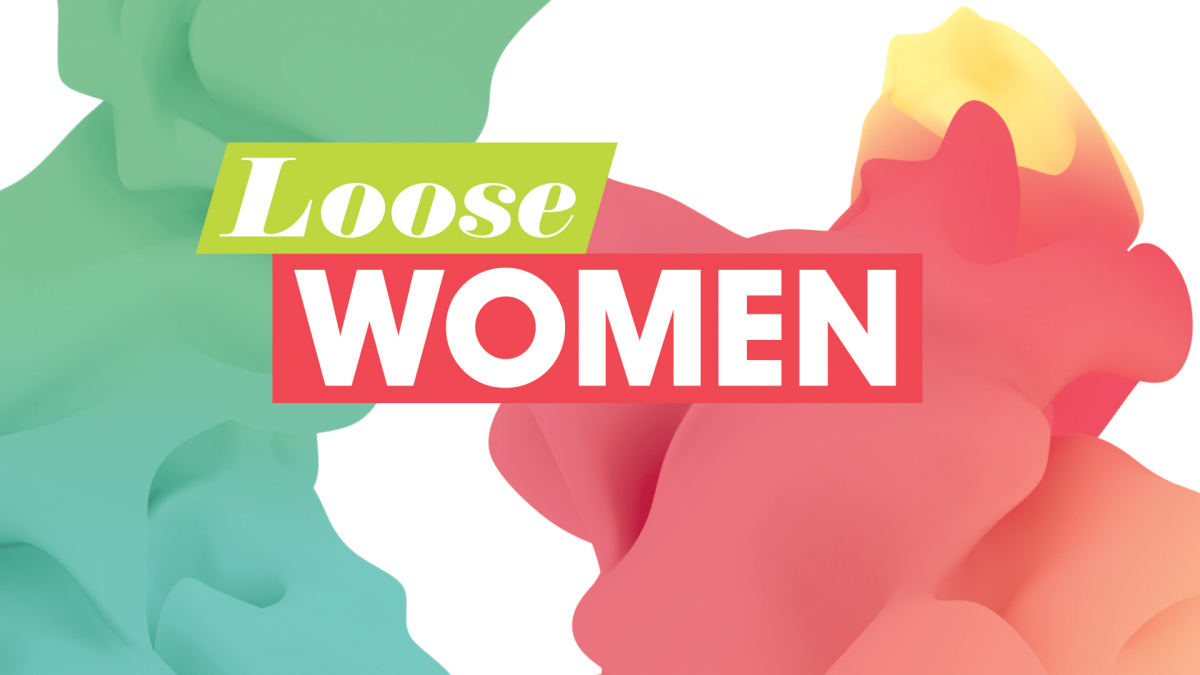 ITV is currently suffering its lowest viewing figures in a long history of TV broadcasting. In an attempt to combat this violent drop in popularity, the company is throwing money at drama series such as the Ray Winstone led The Trials of Jimmy Rose and the upcoming horror fusion Jekyll & Hyde.

The poll followed comments by The Pretenders’ front-woman, Chrissie Hinde, who stated on the show, “If I’m walking around in my underwear and I’m drunk? Who else’s fault can it be?“. The ill-conceived poll was left open to the public on the Loose Women website, and caused an understandably high number of complaints from the general public.

No rape victim should face questions over responsibility in such a crime; the responsibility lies purely with the perpetrator. With many victims terrified over the publish backlash of coming forward with accusations, this poll marks yet another instance of cultural detachment and ethical ignorance from ITV. Rape Crisis commented upon the controversy, calling the poll “ill considered, insensitive and insulting“. 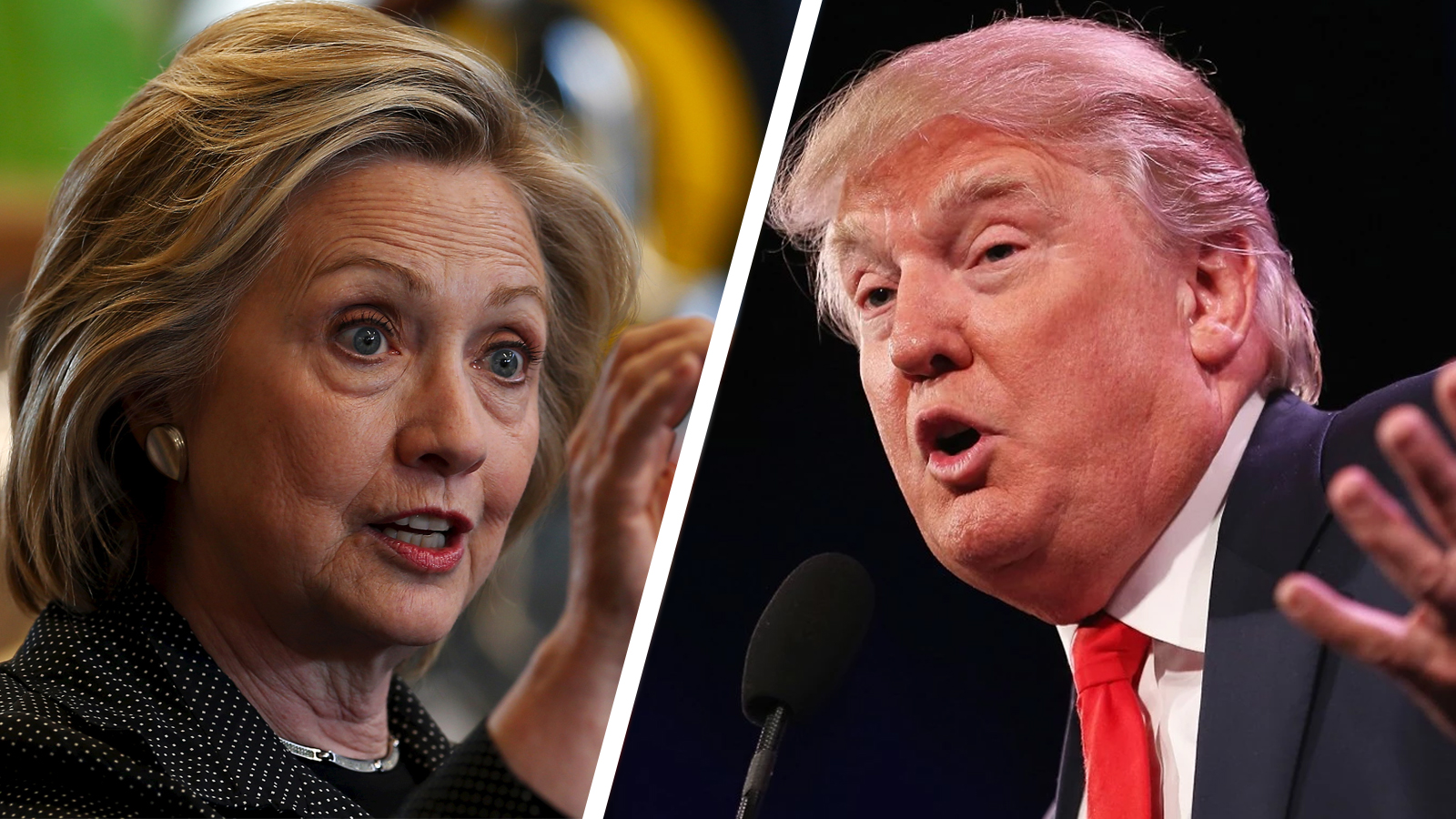 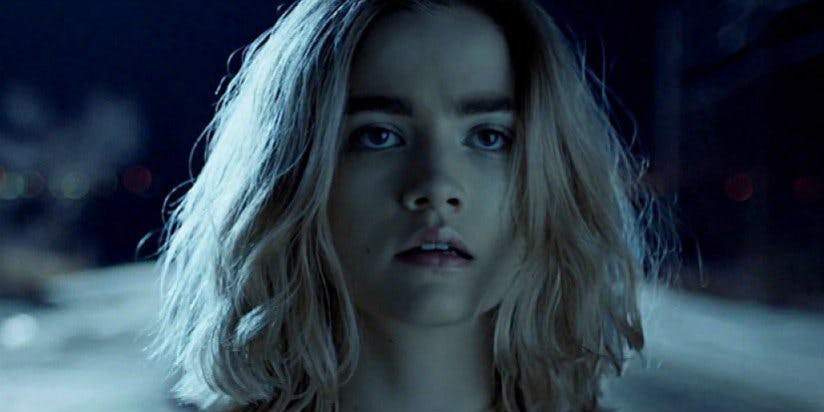 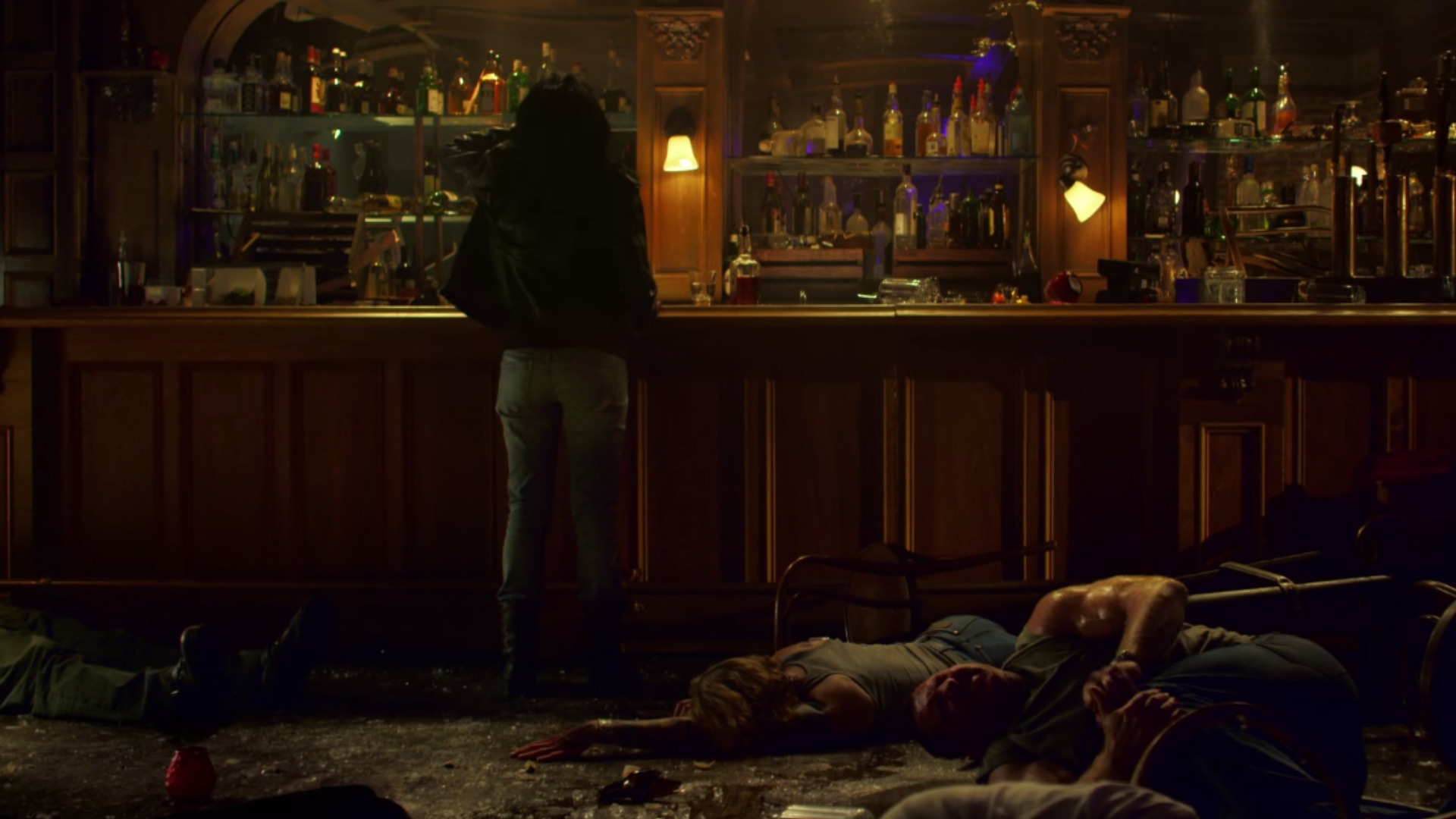 Read More
Ahead of its release later this month, Netflix has revealed the final trailer for Jessica Jones. Based… 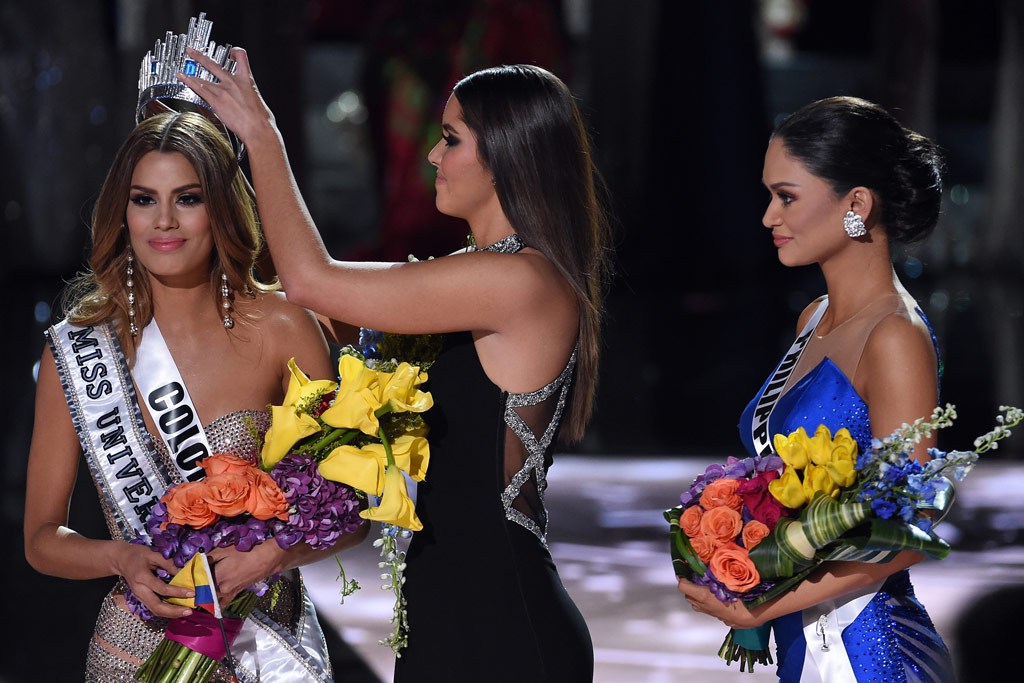 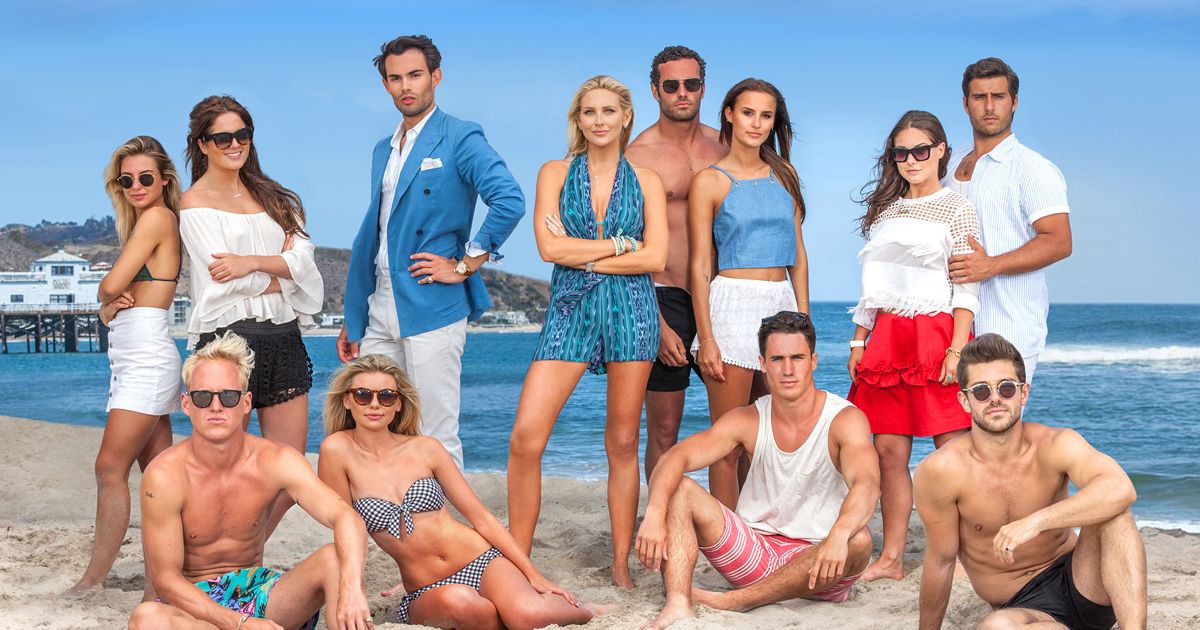