Jaume Collet-Serra, arguably on the precipice of becoming a star director following a number of well-received sleeper hits such as last summer’s The Shallows, has been chased by multiple studios for his next project.

Earlier this year it looked as if his destination was to direct the Suicide Squad sequel, but teaming up with a bunch of bad guys (Harley Quinn and Deadpool, not Warner Bros.) is no longer where he is setting his sights. Instead, Collet-Serra has signed on with Disney to direct Jungle Cruise.

The film will star Dwayne Johnson and is being described as an Indiana Jones-like action adventure, with Disney unsurprisingly looking to replace the waning Pirates Of The Caribbean franchise – which successfully teamed up a talented director with a big star in Gore Verbinksi and Johnny Depp, respectively – with a similar potential franchise.

Collet-Serra reportedly found Jungle Cruise a better opportunity to flex his directorial muscles than a sequel to a film that already has another directors fingerprints on it.

Plot details are sparse right now, but Jungle Cruise is based on the classic theme park attraction that takes guests on a guided tour through the rivers around the world. J.D. Payne and Patrick McKay (Star Trek 4) have written the most recent script.

This means that the Suicide Squad sequel, after looking close to securing both Collet-Serra and Mel Gibson at one point, is still looking for a director. It’s arguably not a bad gig, the first film turned out to be such a calamity that surely most directors will feel they can improve upon it.

The issue might be, as we saw with Disney’s untitled Han Solo film, that these tentpole franchise films are often micro-managed (or “shadow directed”, as Lord and Miller stated) by producers looking for safe, easily consumable cinema. Directors with their own set vision might find that far too compromising.

We’ll have to wait and see whether Collet-Serra made the right decision. Production for Jungle Cruise is set to kick off next spring. 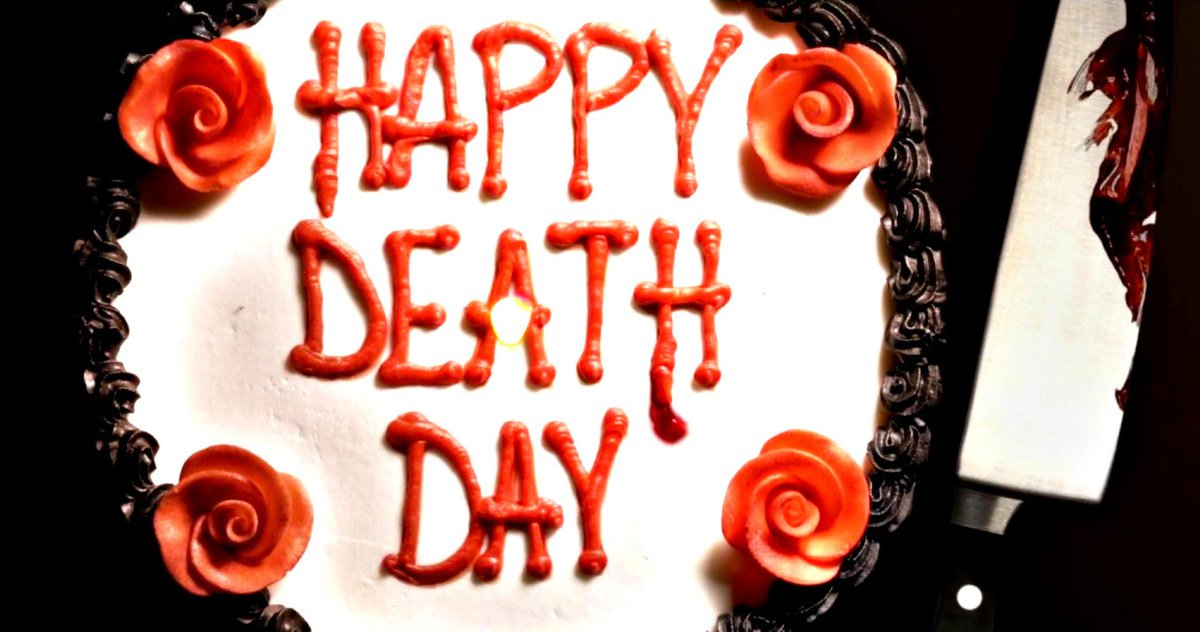 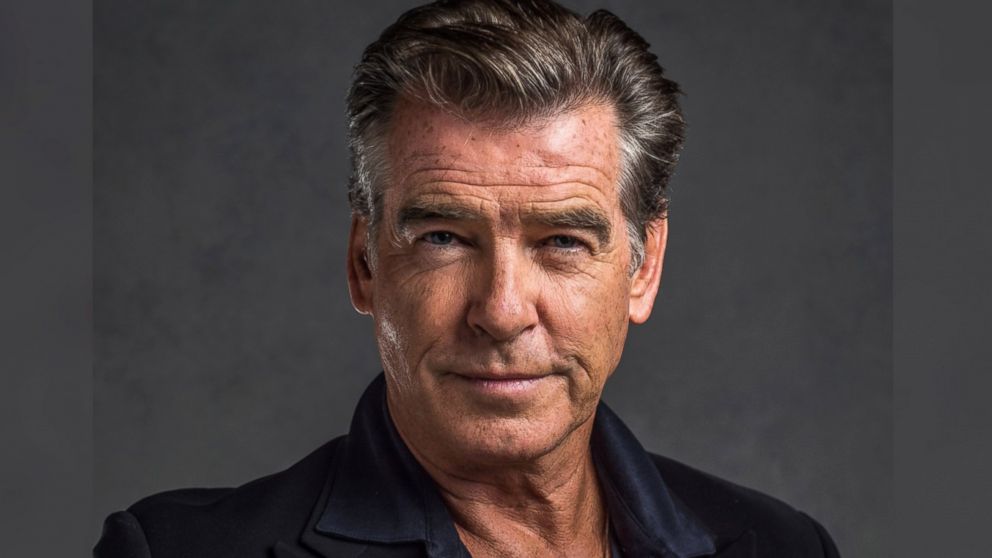