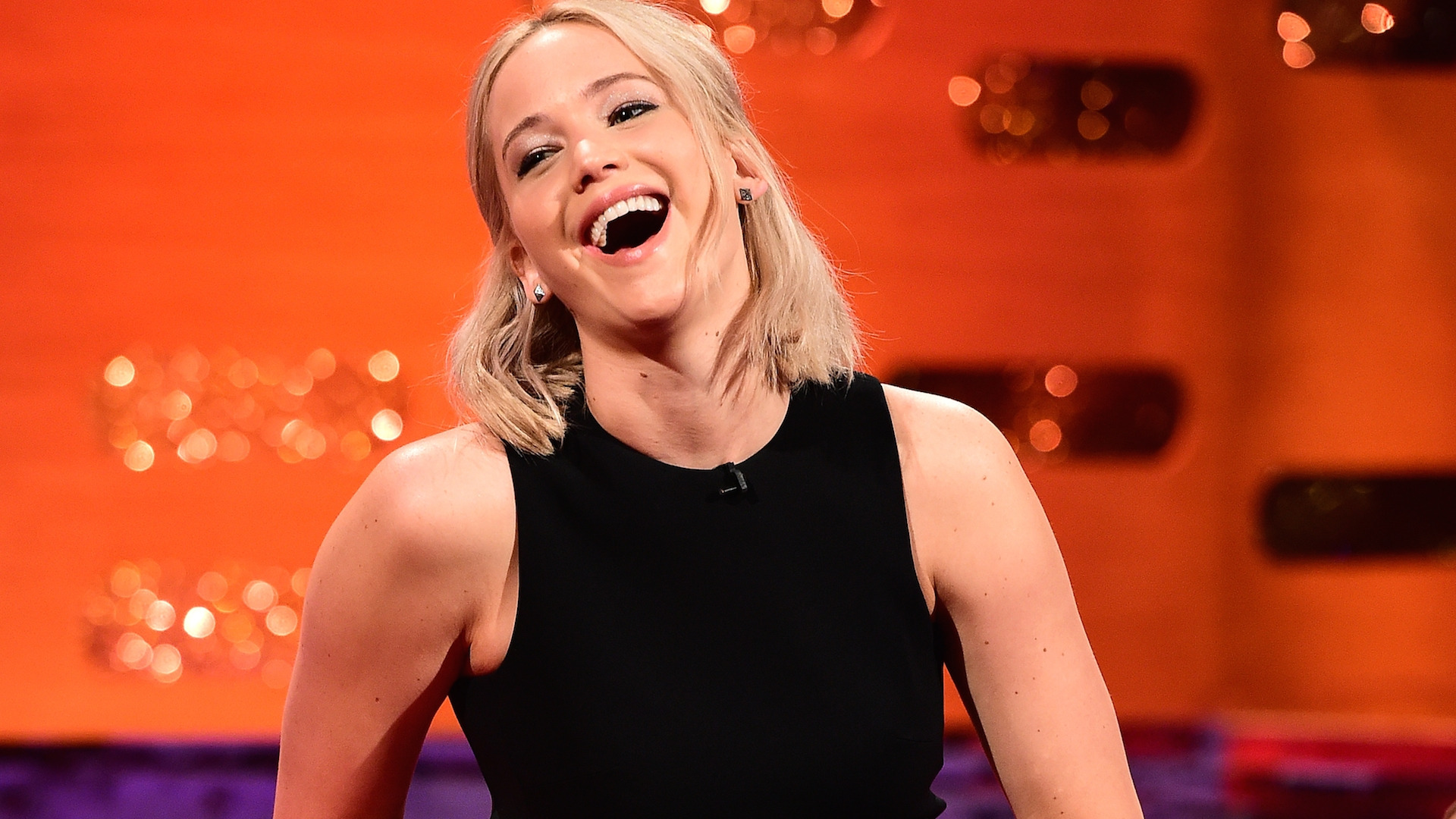 Jennifer Lawrence, what a gem you are. Her appearance on The Graham Norton Show is the gift that keeps on giving. After sharing with the world that she is a “puker” and that she has a serious distaste for New Year’s Eve, she has now treated us to some more intel. On what? You may ask.

Well, you undoubtedly remember the night J Law won her first Oscar, I’ll say, and how she completely owned the red carpet in her pale pink Dior dress. But then again there might be another image that is more firmly glued inside your forehead – the moment Lawrence gracefully took a tumble while climbing those vexatious stairs to receive her first-ever Oscar.

Well, now we know that, that wasn’t the only incident that made Lawrence shed a tear that night. Oh, no. There was a lot going on that night. “The night I won my [Oscar] … I don’t want to talk about that night. I had a whole meltdown … It was a series of things; it was like, a birth control confusion. So I was hormonal. I fell on my face. I forgot to thank the director. So, I was just like ‘What does it all mean?! Nothing!’ I came home crying, and then my friend ordered the wrong pizza. It wasn’t thin crust; it was thick crust. I was just like [bawling]”.

I can totally forgive her for forgetting to mention a few names (David O. Russell has). I mean, she has just won her first Oscar! It’s the ultimate price for any actor. It was undeniably an emotional moment, and if you go back and look at the clip you can clearly see it on Lawrence’s face. She had not expected to win that night. But about that pizza, that’s just unforgivable. Check out the full clip below, because Eddie Redmayne has a few entertaining award stories under his belt too!