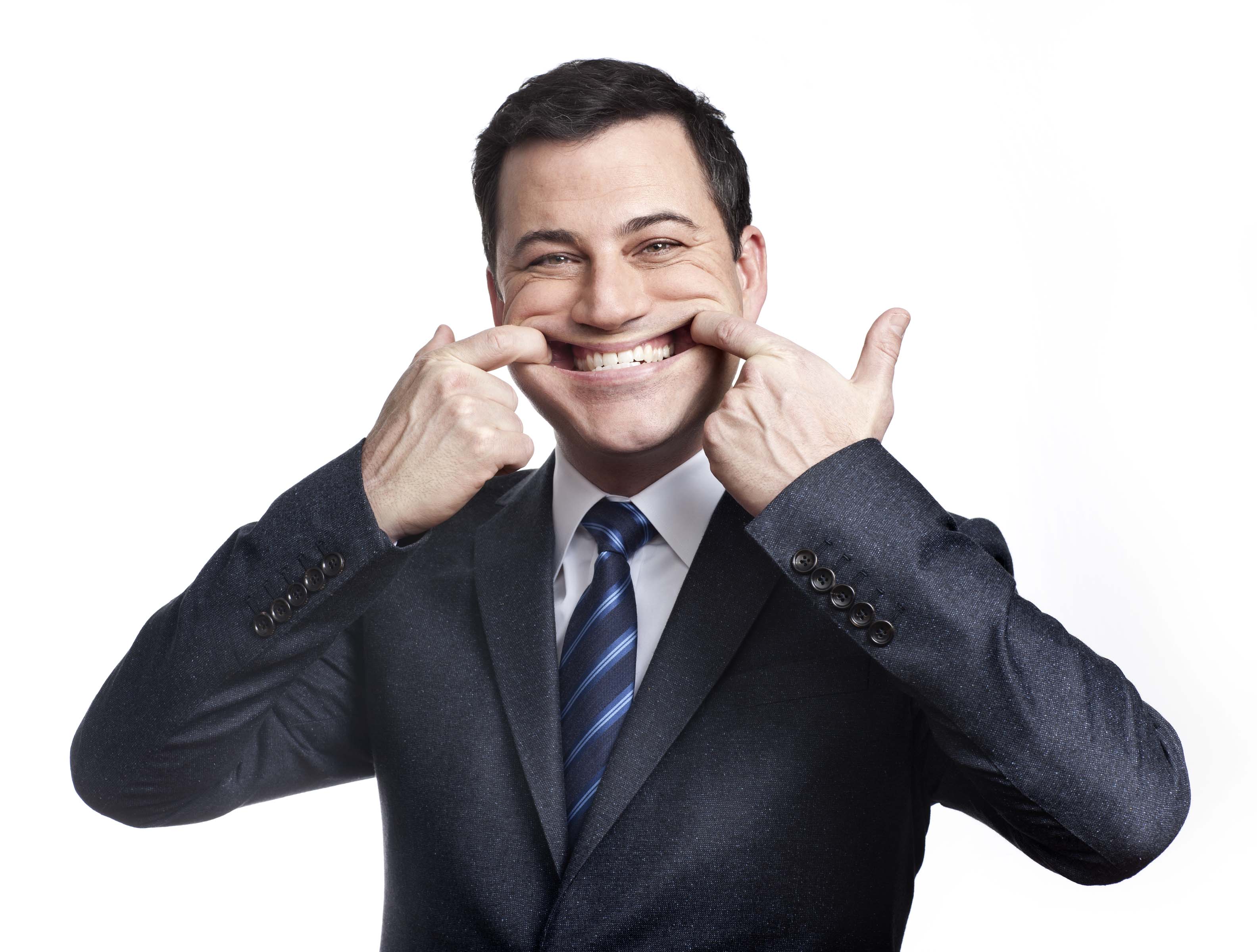 With the Oscars just a few days away, its already time to look forward to the next awards show: the Emmys.

The event is held in September though it doesn’t hurt to start planning early, Variety reporting that Jimmy Kimmel is in talks to host the 2016 ceremony. If all goes well, it will be the second time Kimmel has hosted the awards ceremony since 2012 when ABC broadcast the event which Kimmel coincidently appears on with his network show Jimmy Kimmel Live.

This is not something new, each of the four big networks – ABC, NBC, CBS, and Fox – rotate the telecast each year, recruiting a host from amongst their own shows. Fox’s Andy Samberg did it last year, and NBC before did with Seth Meyers.