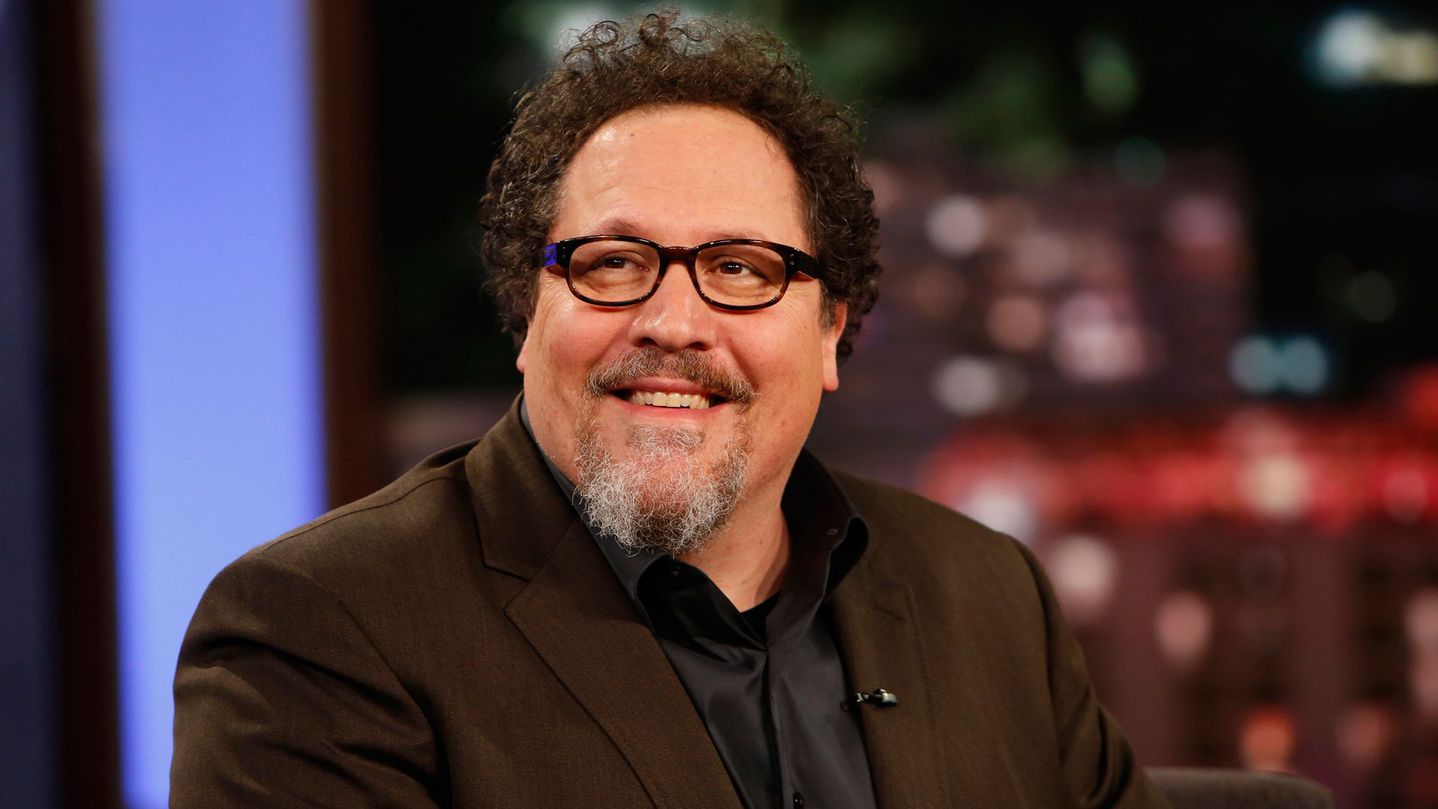 Disney’s upcoming streaming service is looking to pull out all the stops in order to reel in as many subscribers from the get-go and genuinely compete with Netflix. The announcement a few months ago of a new live-action Star Wars series that will air on the service sent fans into mild hysteria, and we now know who’ll be spearheading the show: Jon Favreau.

The Iron Man and Jungle Book director has signed on to executive produce and write the new series for Disney’s upcoming streaming platform, set to launch in 2019, and this confirms that they’re moving full steam ahead with the live-action show, which is expected to be one of the pillars of their new service.

Lucasfilm president Kathleen Kennedy praised the hiring of Favreau in a statement, while also suggesting that the studio will be looking to diversify their staff for the show:

“I couldn’t be more excited about Jon coming on board to produce and write for the new direct-to-consumer platform. Jon brings the perfect mix of producing and writing talent, combined with a fluency in the Star Wars universe. This series will allow Jon the chance to work with a diverse group of writers and directors and give Lucasfilm the opportunity to build a robust talent base”.

Favreau is likely over the moon, as he reportedly lobbied hard to direct The Force Awakens, with the job eventually going to J.J. Abrams.

He’s had a very solid career, making a splash with the 1996 comedy Swingers, and directing a new Christmas classic in Elf, before moving onto the first two Iron Man films, where he and producer Kevin Feige came up with the original idea to introduce Nick Fury at the end of the first film, signalling the start of the MCU.

This new gig makes him the first director to helm three different movies in three of the four arms of Disney: Marvel, Lucasfilm, and Disney proper. A Pixar movie would give him the full set.

As the Star Wars universe continues to grow from a trilogy, to a brand new film every year, to a huge interconnected universe across multiple mediums, there is perhaps a risk of an overexposure of the brand, making it less special. However, that doesn’t seem like a problem right now, with the films still reeling in huge box office returns and the fandom as vocal and loyal as ever.

The live-action series doesn’t yet have a title nor a synopsis of any kind, but it will likely have a clear direction with Favreau now on board. Whatever it is, whatever it’s called, you can count on fans flocking to Disney’s streaming service in droves once it drops in 2019.