Fresh off the success of In The Heights, director Jon M. Chu has signed on to helm The Great Chinese Art Heist for Warner Bros. Production banner Crab Club will be behind the project, with its founders Jimmy O. Yang, Jessica Gao, and Ken Cheng serving as producers and screenwriters.

The film be an adaptation of Alex Palmer‘s 2018 GQ article of the same name, which tells the story of a string of thefts and break-ins across European museums, with many of the stolen items coming from the 1840 ransacking of Beijing’s Old Summer Palace. Questions about the ethics of museums and how history is preserved are woven in with an investigation into who exactly was behind the heists.

The project will see Chu and Yang reunite after previously collaborating together on Crazy Rich Asians. A sequel to the 2018 hit is currently in the works – with Chu once again at the helm – while he’s also developing an adaptation of hit musical Wicked and a live-action version of Lilo & Stitch.

This is just the latest film in the works that is based on a GQ article. Matt Shaer‘s article ‘The Get,’ about orthodox communities, is getting adapted, as is Daniel Riley‘s ‘The Great High School Imposter,’ which has Ansel Elgort attached to star.

Content about real-life heists remain popular, as does anything true crime related, so there should be plenty of interest in The Great Chinese Art Heist once it arrives. There’s currently no release date.

Daniel Dae Kim To Star In 'This Is Always' For Amazon 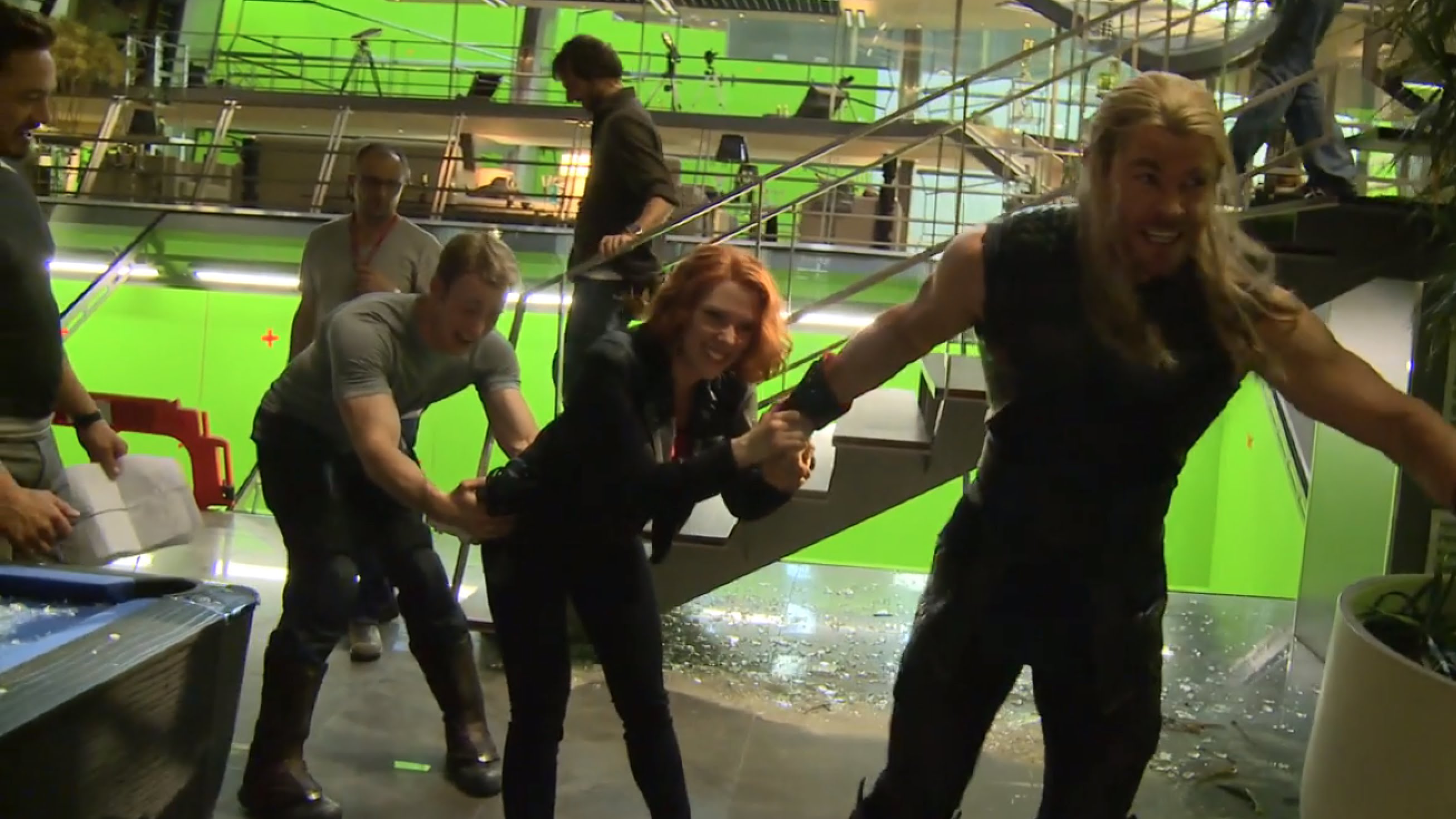 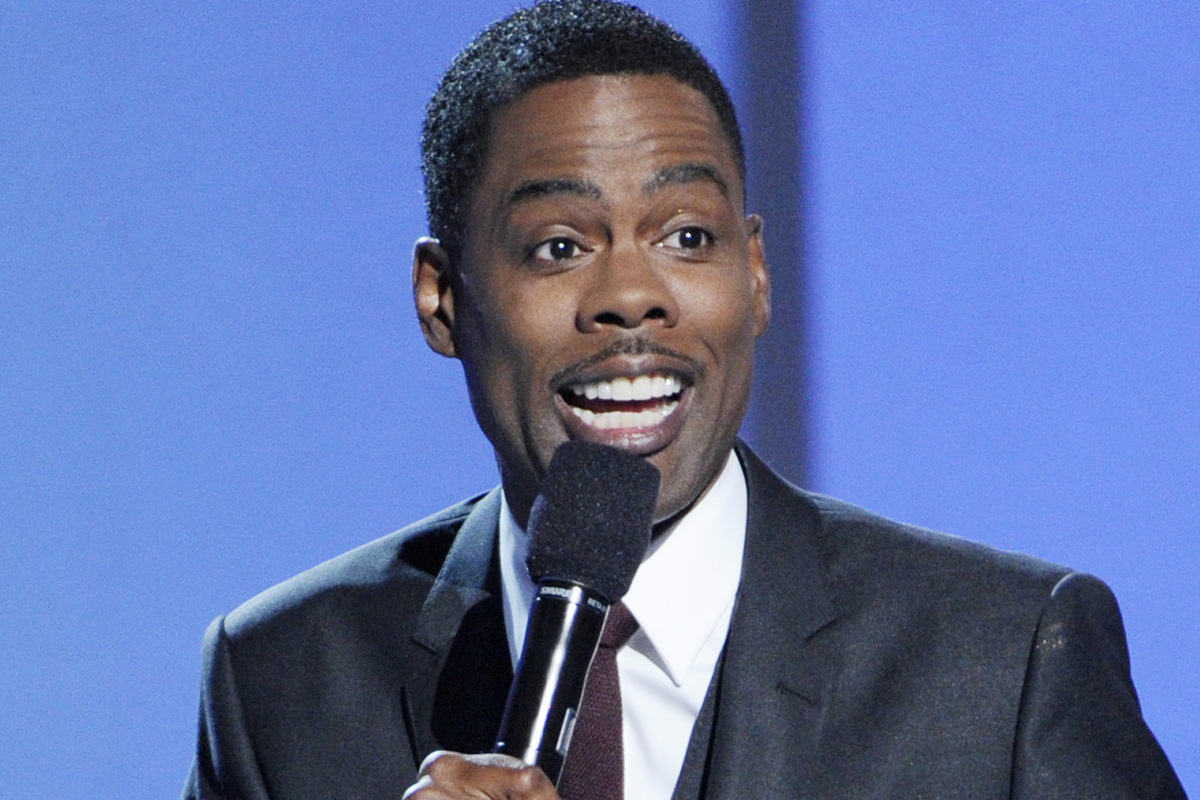 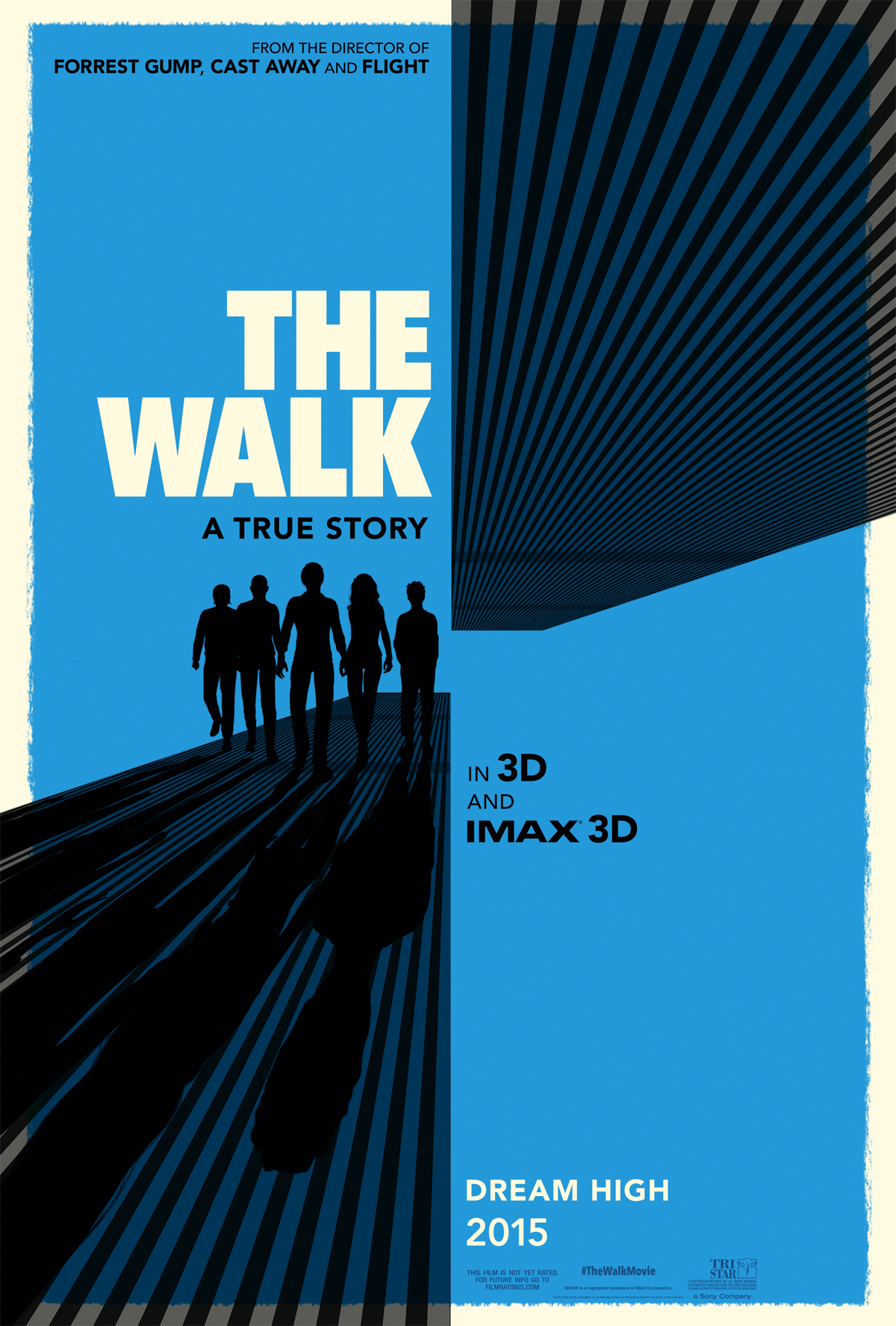 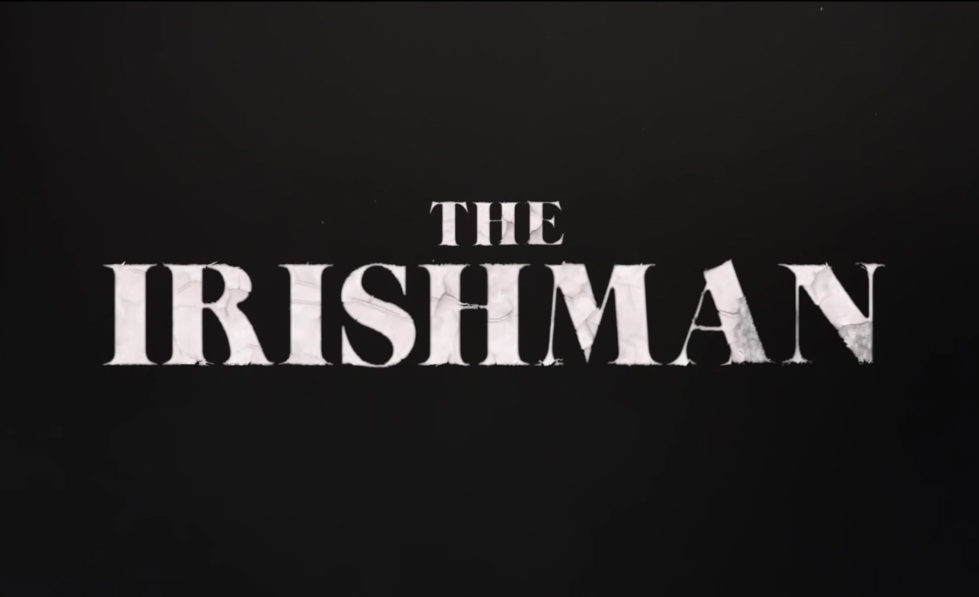