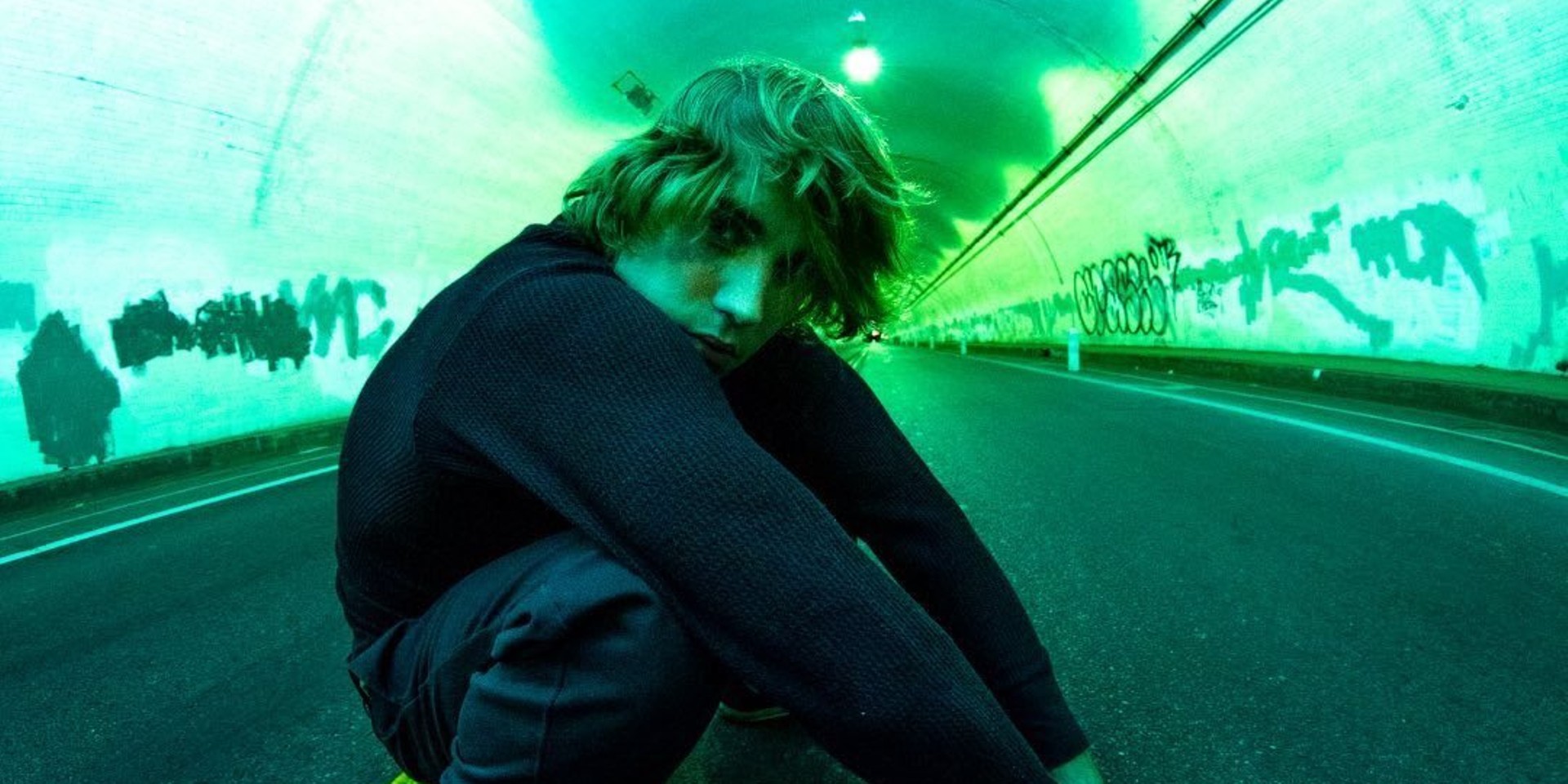 The star unveiled his album with a personal statement. “In a time when there’s so much wrong with this broken planet, we all crave healing – and justice – for humanity. This is me doing a small part. My part. I want to continue the conversation of what justice looks like so we can continue to heal”.

The 16-track album includes the singles “Holy” with Chance the Rapper, “Lonely” with Benny Blanco, and “Anyone”, all of which reached the top 40 on the Billboard Hot 100, as well as the recently released “Hold On”.

The album follows Bieber’s performance last Thursday on NPR’s Tiny Desk (Home) Concert, which included a performance of his song “Peaches“, with soulful and groovy touches.

The album opens with a quote from Martin Luther King “Injustice anywhere is a threat to justice everywhere”. As for the music on the album, they range from pop-R&B with a touch of Bruno Mars, to tropical house and pop-rock rhythms.

As for the guests, besides Chance The Rapper and Benny Blanco, we also find Khalid on “As I Am”, Daniel Caesar and Giveon on “Peaches”, and Burna Boy on “Loved By You”.

It is therefore a very diversified album, which will be a great pleasure to listen to over and over again. 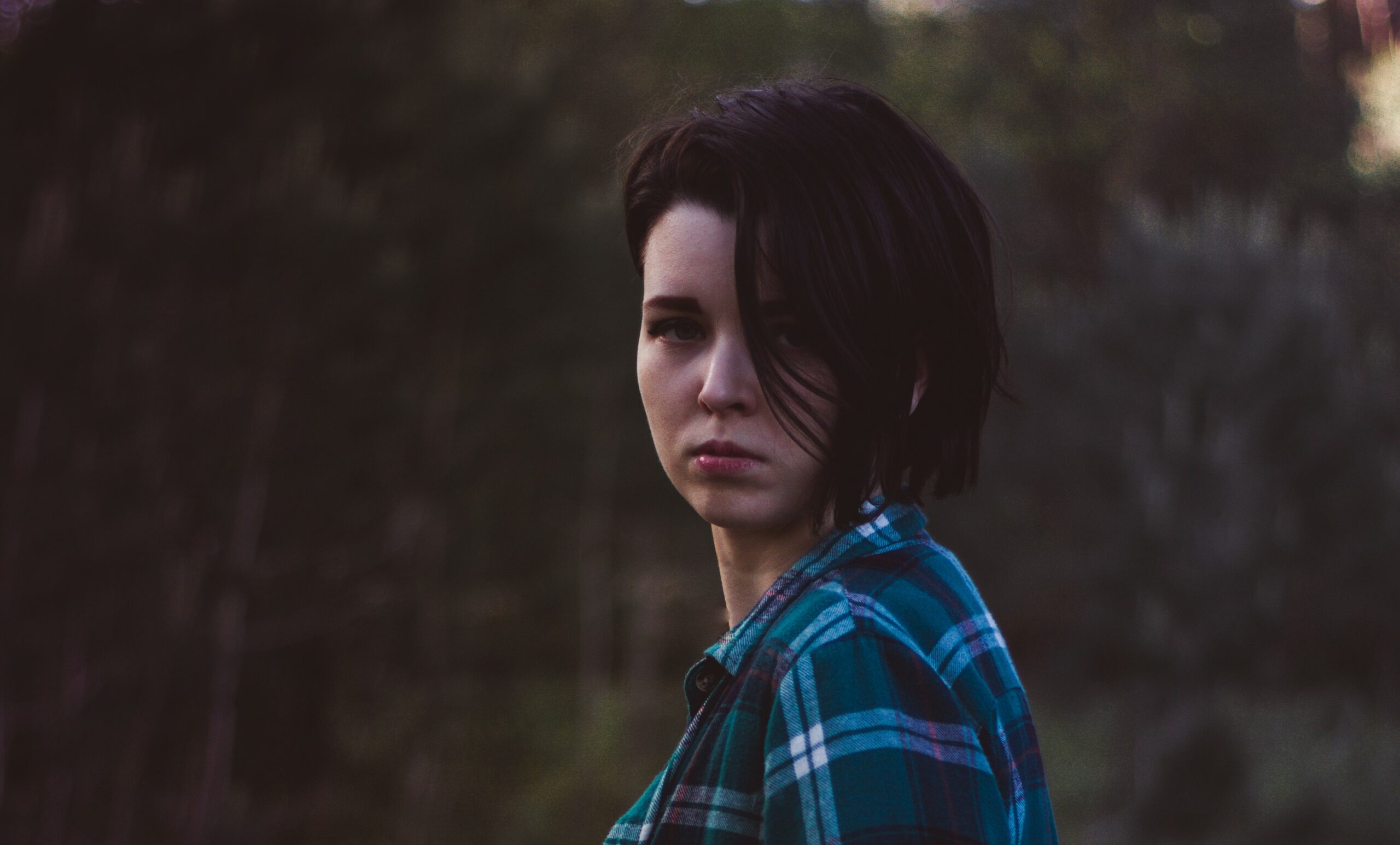 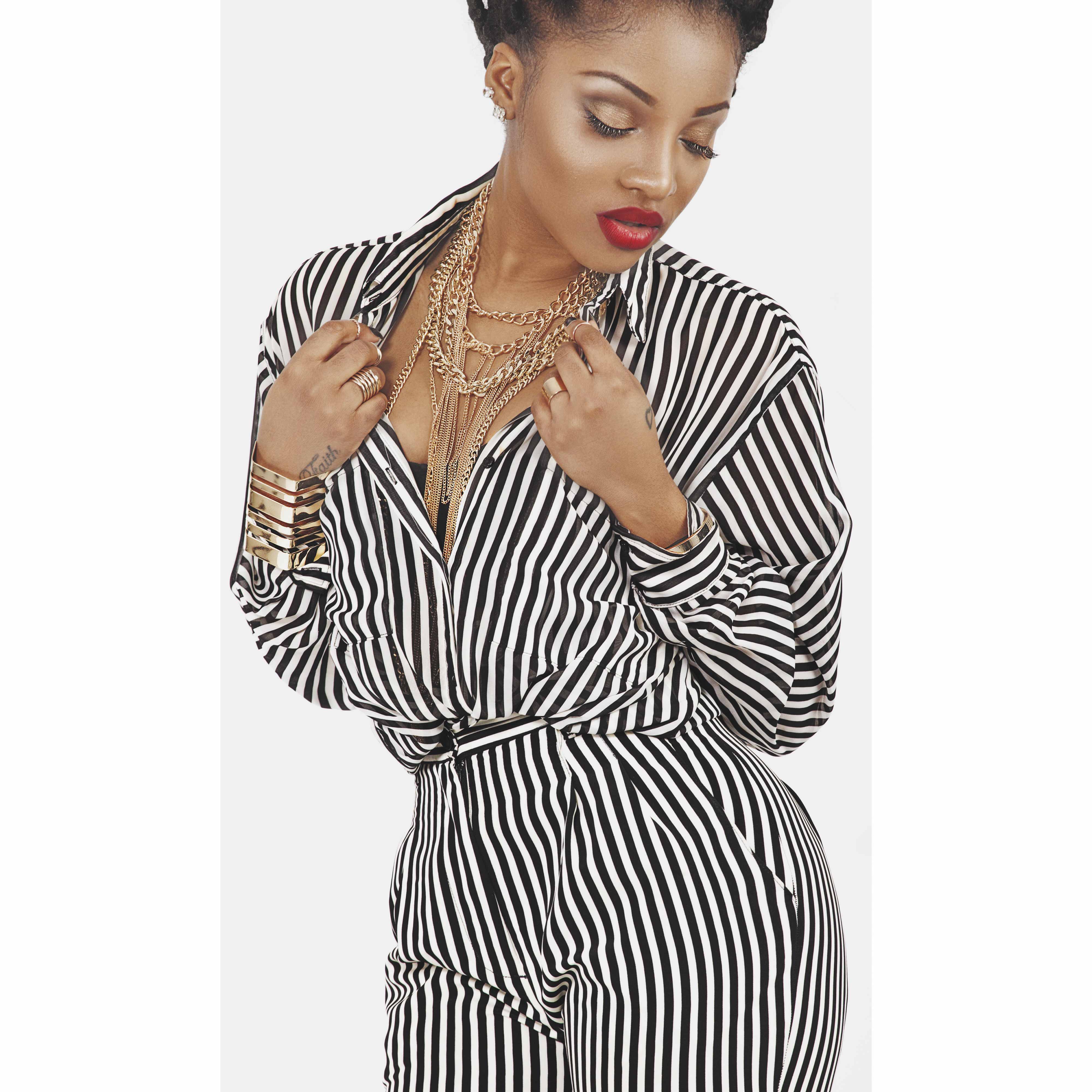 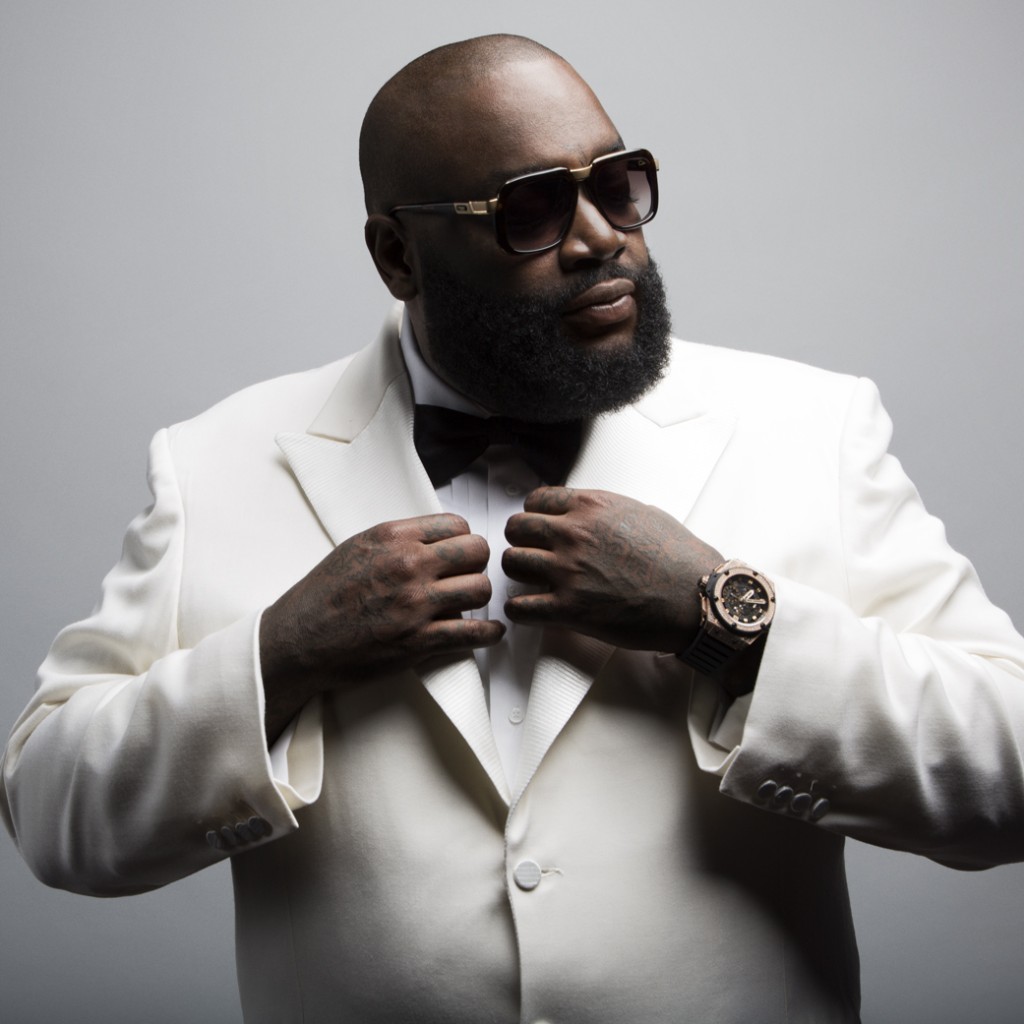 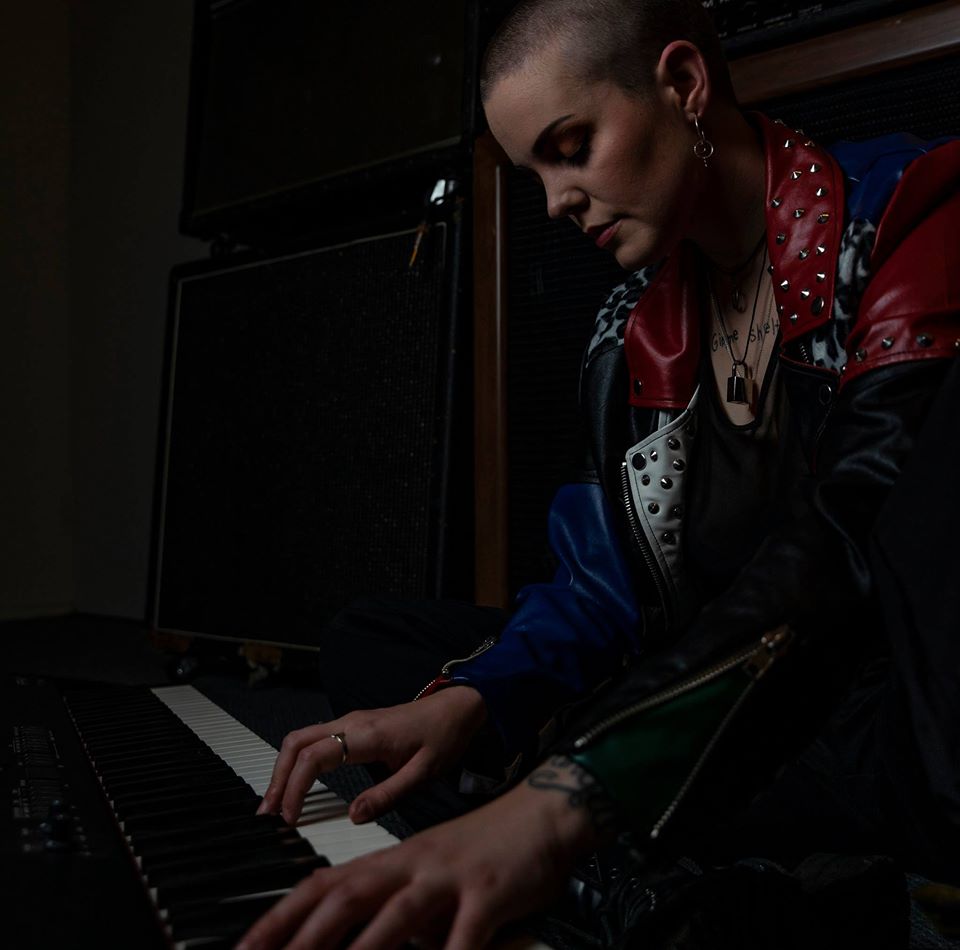 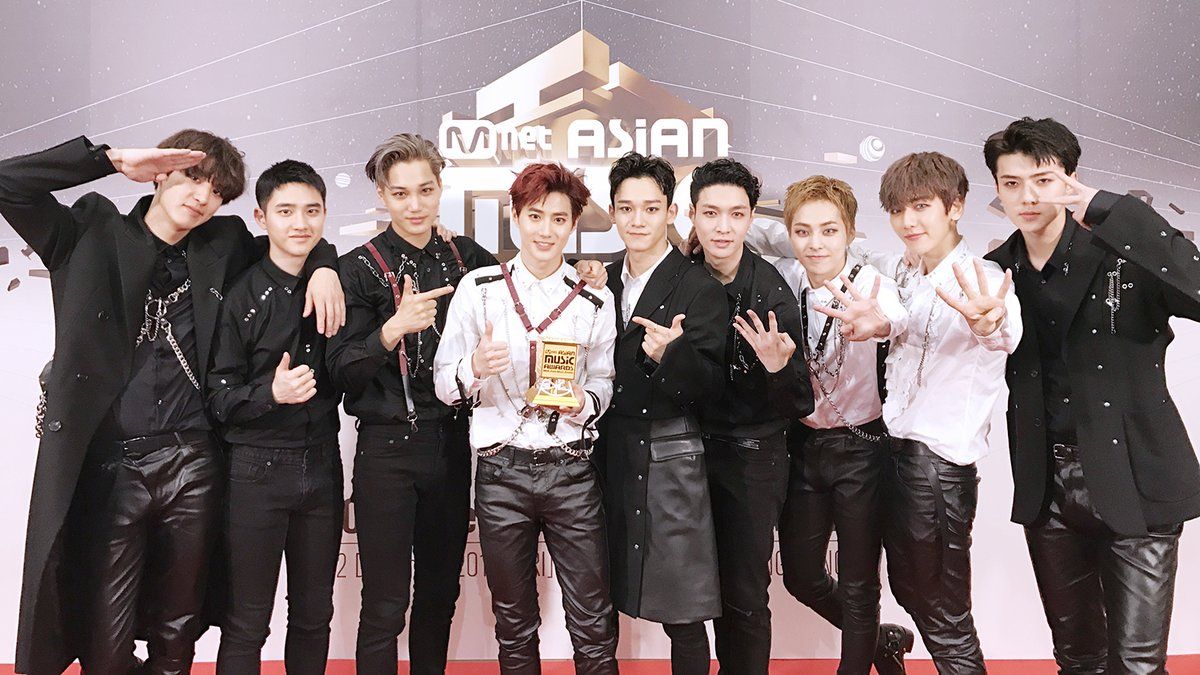 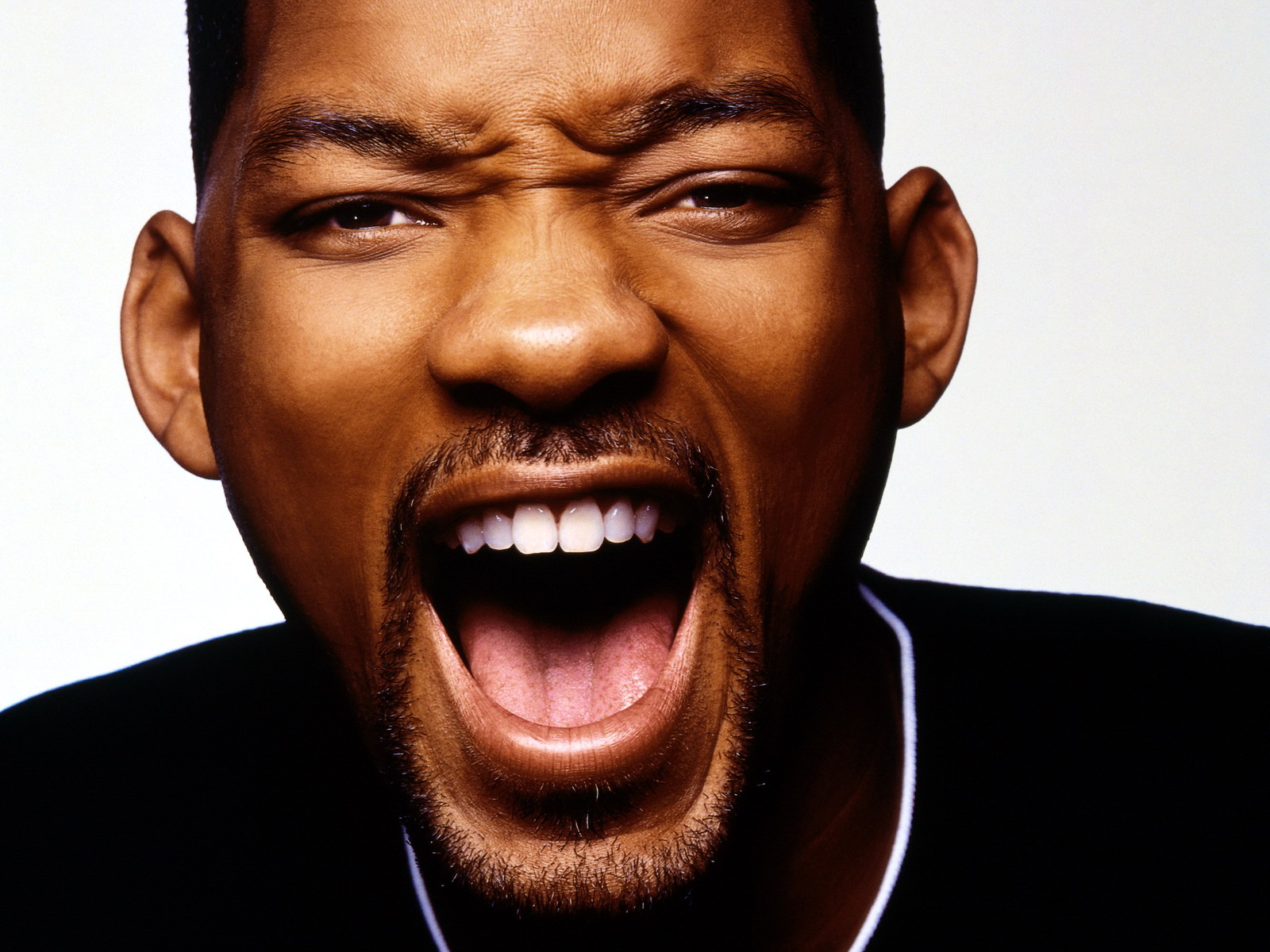 Read More
Will Smith has confirmed that he has been recording with Kanye West. The two had been photographed…