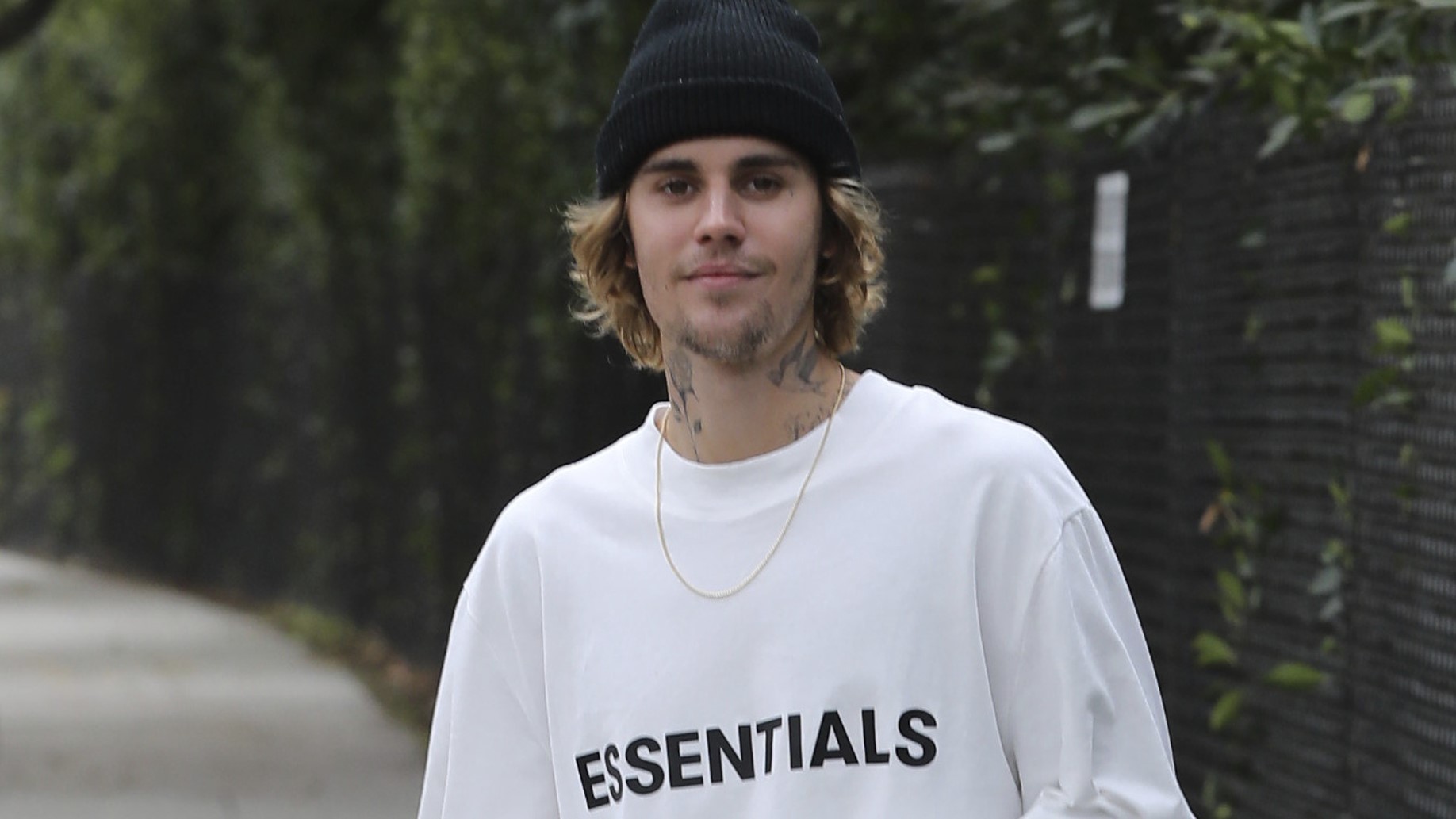 These last three days have brought great news for the Beliebers. Justin Bieber was celebrating his 27th birthday today and shared with them on Instagram a picture of him from the time when he was a newborn. He wrote “Baby me 27 years ago.”

The star also made official Friday that the release of his next album Justice is set to release on March 19. This will be Bieber’s sixth studio album and will include his hit collaboration with Chance the Rapper “Holy” as well as “Lonely” featuring Benny Blanco and “Anyone“. All of which are still in the top 40 on the Billboard Hot 100 songs chart.

Justin has announced the big news to his fans by sharing on the album cover on Instagram and explained in the caption what he aims to accomplish with this new record saying, “In a time when there’s so much wrong with this broken planet we all crave healing and justice for humanity. In creating this album my goal is to make music that will provide comfort, to make songs that people can relate to and connect to so they feel less alone”.

The Canadian artist continued, “Suffering, injustice and pain can leave people feeling helpless. Music is a great way of reminding each other that we aren’t alone. Music can be a way to relate to one another and connect with one another.

I know that I cannot simply solve injustice by making music but I do know that if we all do our part by using our gifts to serve this planet and each other that we are that much closer to being united. This is me doing a small part. My part. I want to continue the conversation of what justice looks like so we can continue to heal”. 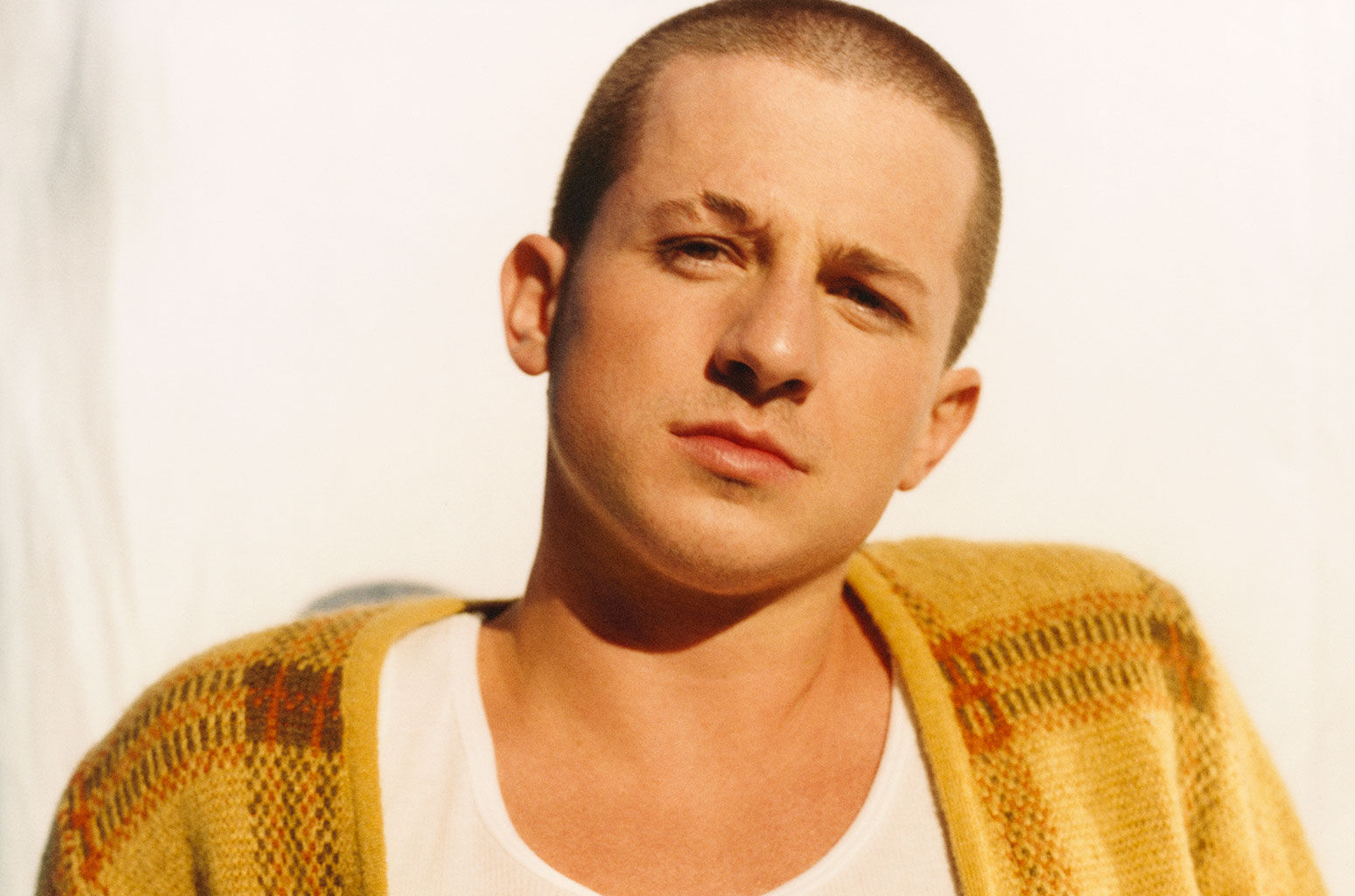 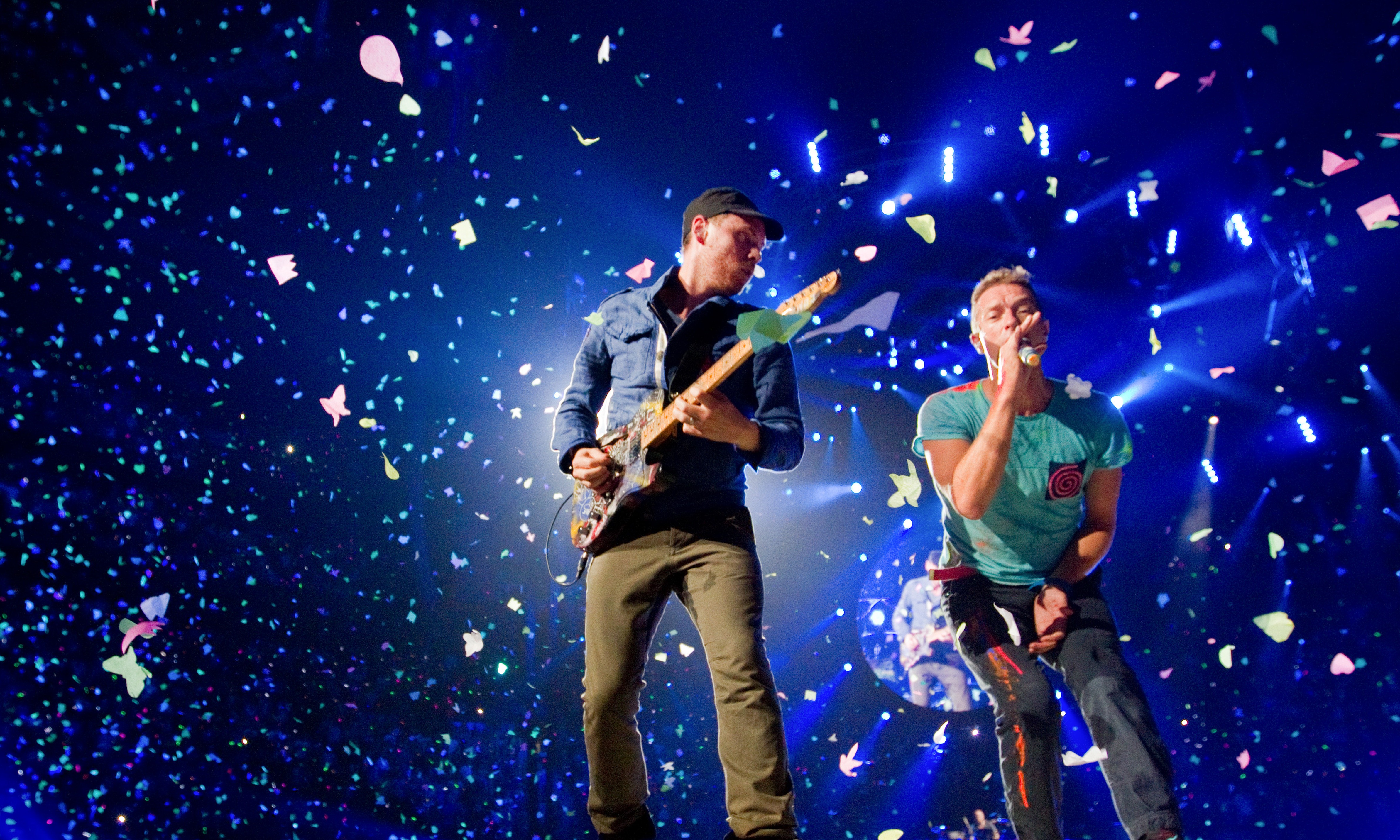 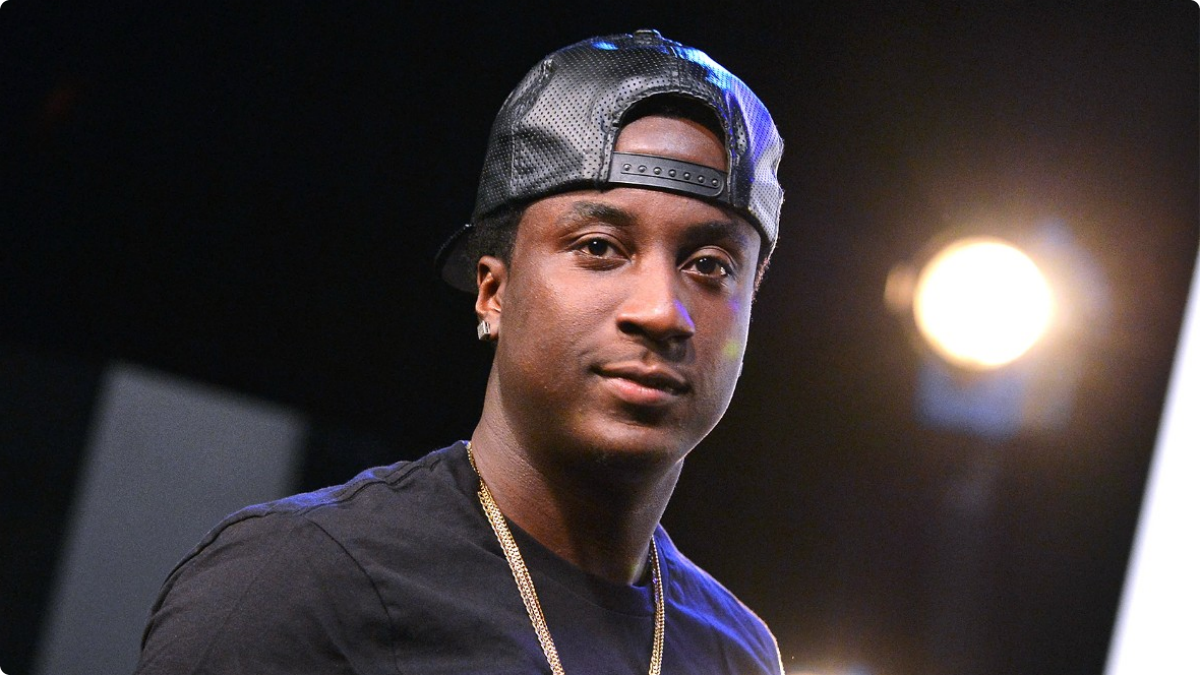 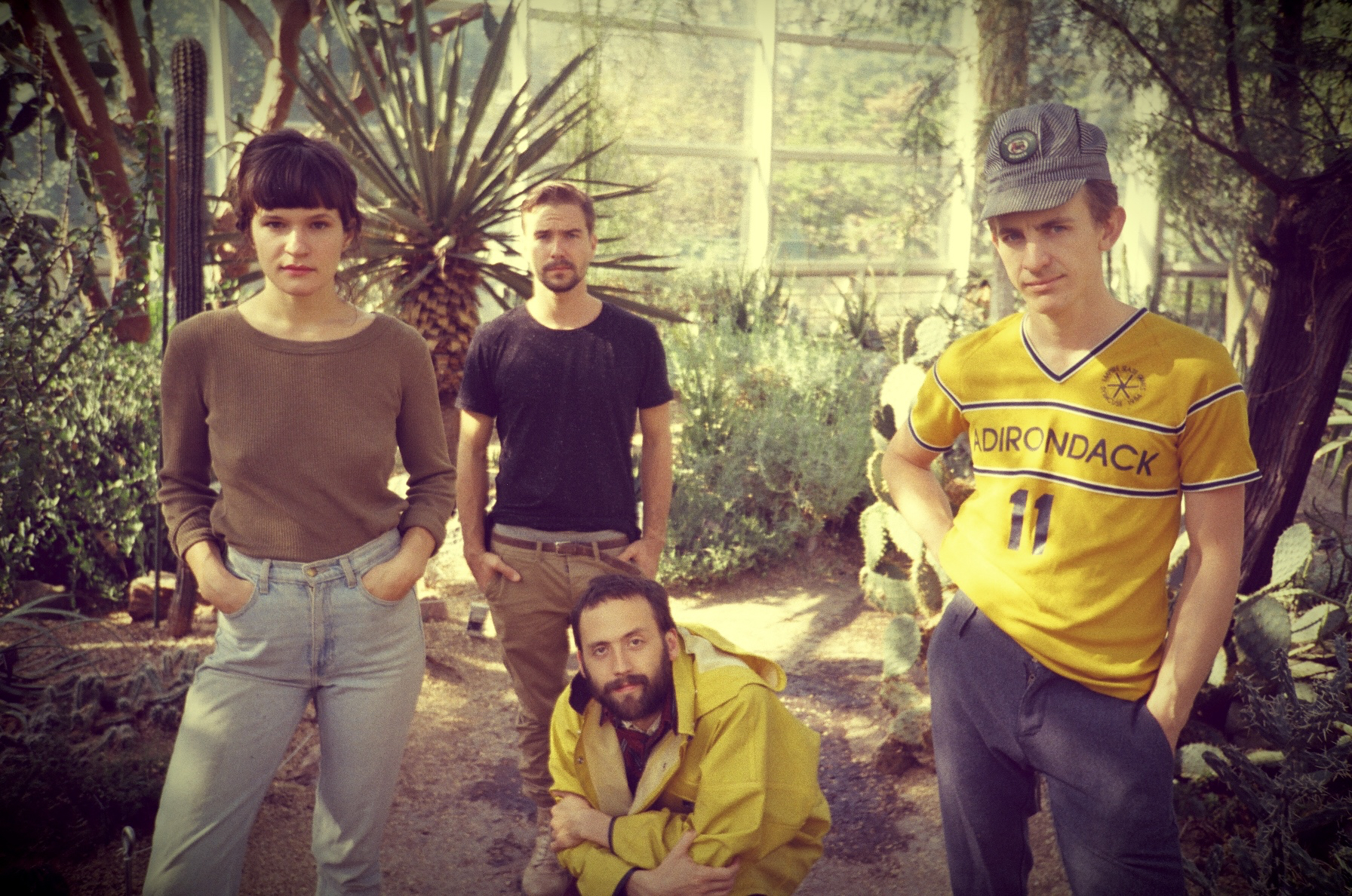 Read More
Brooklyn based group, Big Thief, have announced their new album, Capacity. The LP will be a follow… 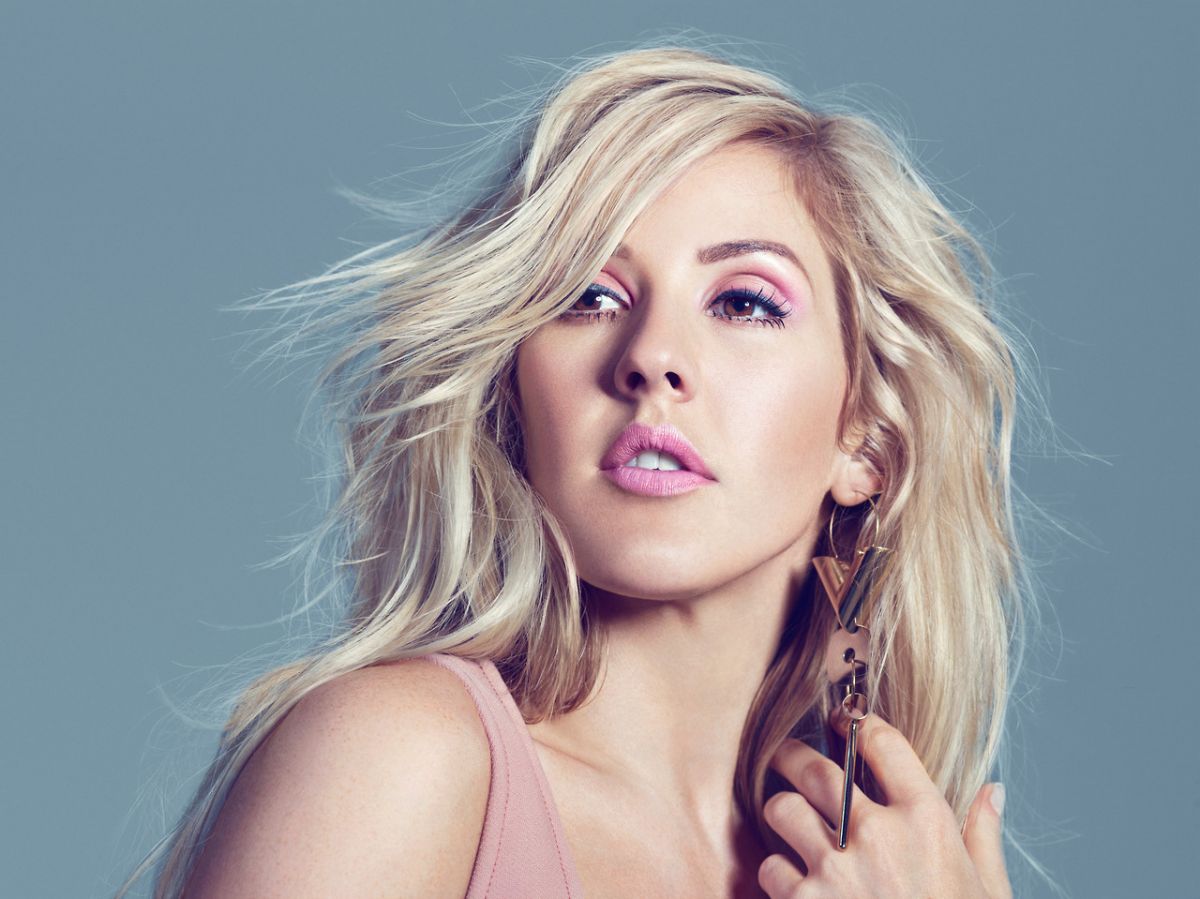 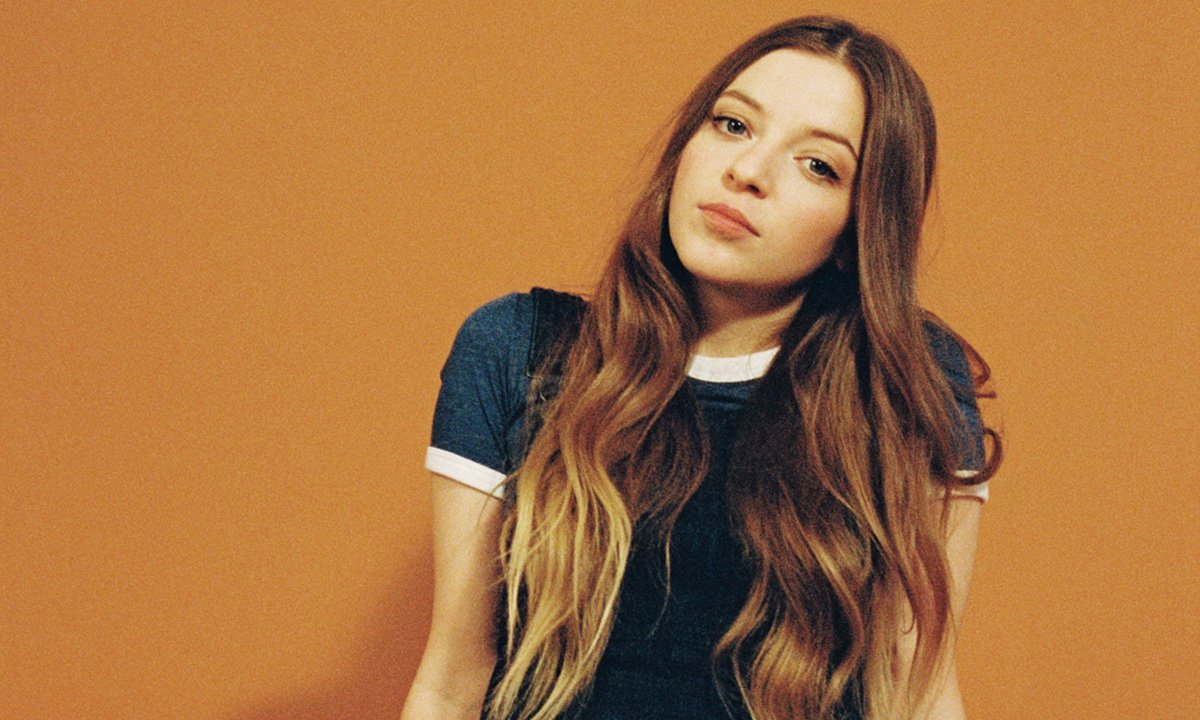 Read More
Is nineties music making a return? And by that I mean nineties rock, not classic RnB.  …