It looks like Kathy Bates is already getting into the Christmas spirit, as The Wrap have confirmed that she has been cast in movie sequel Bad Santa 2. The actress, who rose to prominence for her role in 1990’s Misery, is set to play booze soaked conman – Willie T. Stokes’ (Billy Bob Thornton) foul mouthed mother.

The upcoming comedy will act as a sequel to 2003’s classic Bad Santa; which earned $76.5 million in the box office. Returning cast members also include Brett Kelly (Thurman Merman) and Tony Cox (Marcus). So far, little is known about the sequel, except that Mark Waters will direct the film and that filming will begin in January 2016, ready for a Christmas release that year. 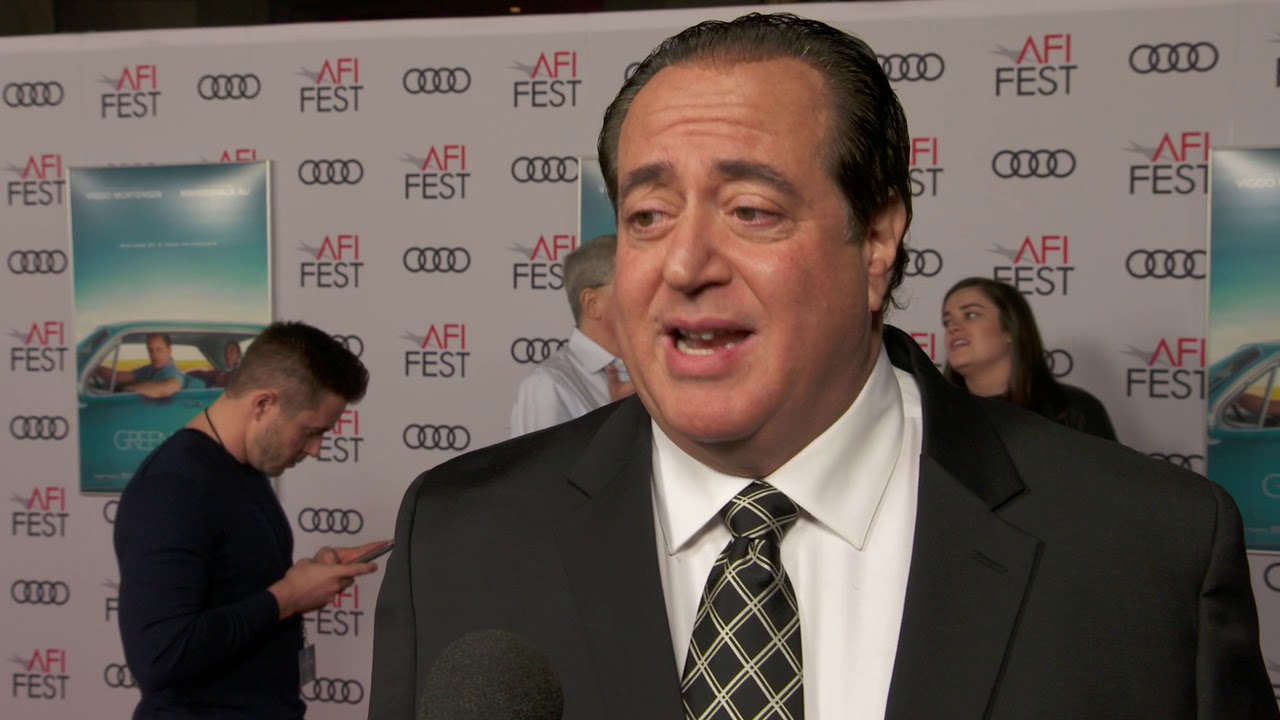 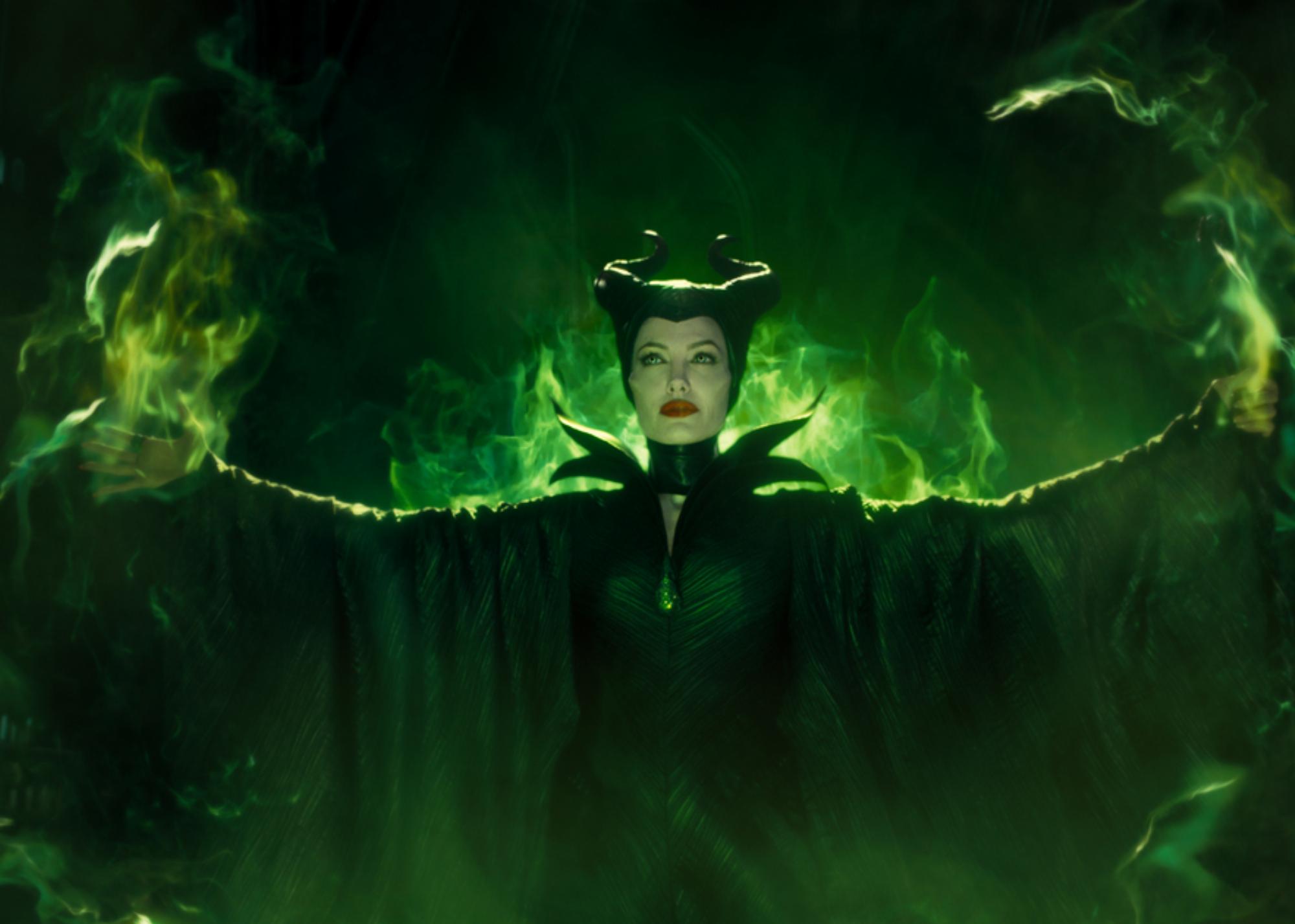 Read More
Disney has dropped a dark new teaser for Maleficent: Mistress of Evil, the long-awaited sequel to Maleficent… 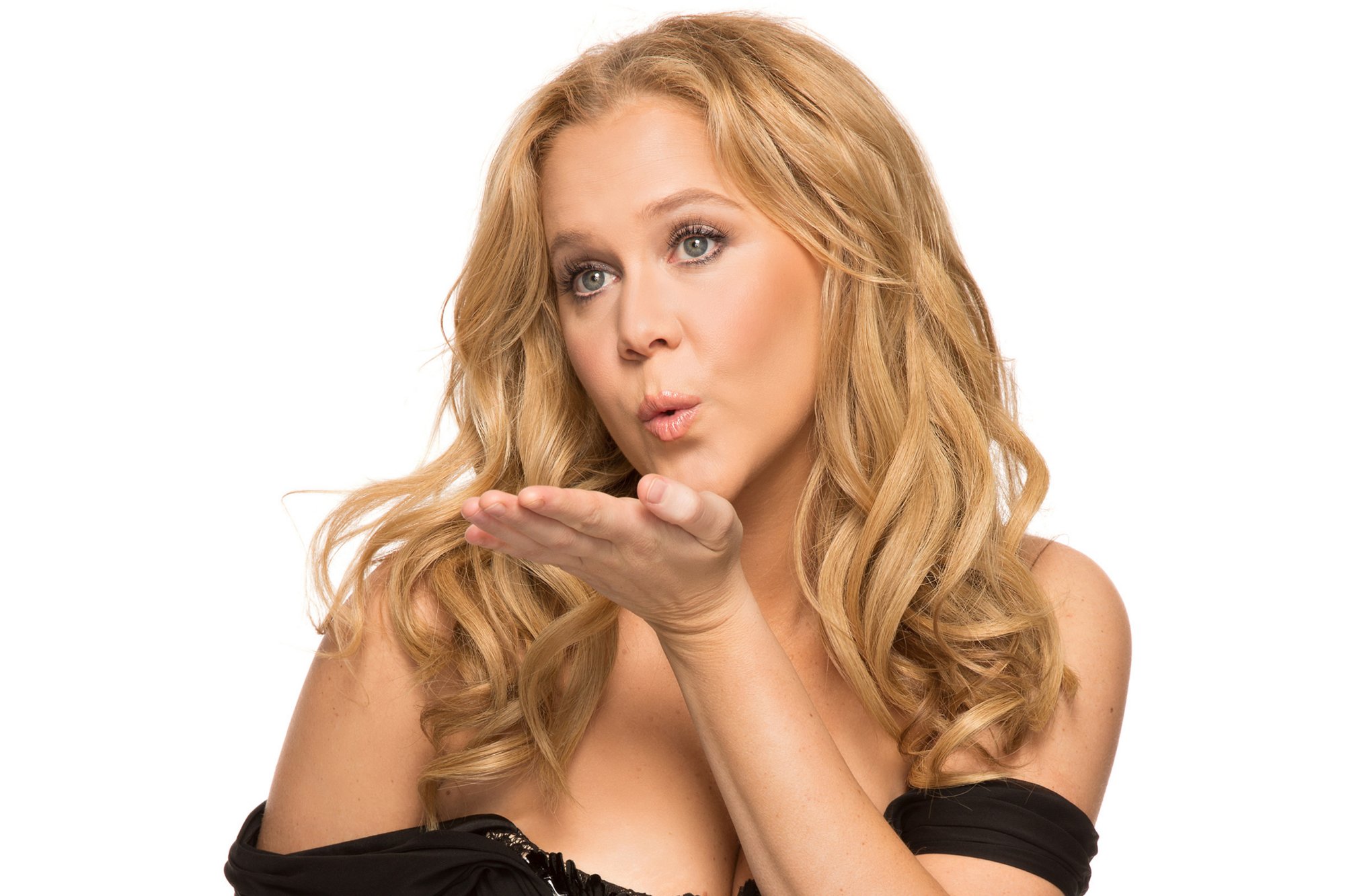 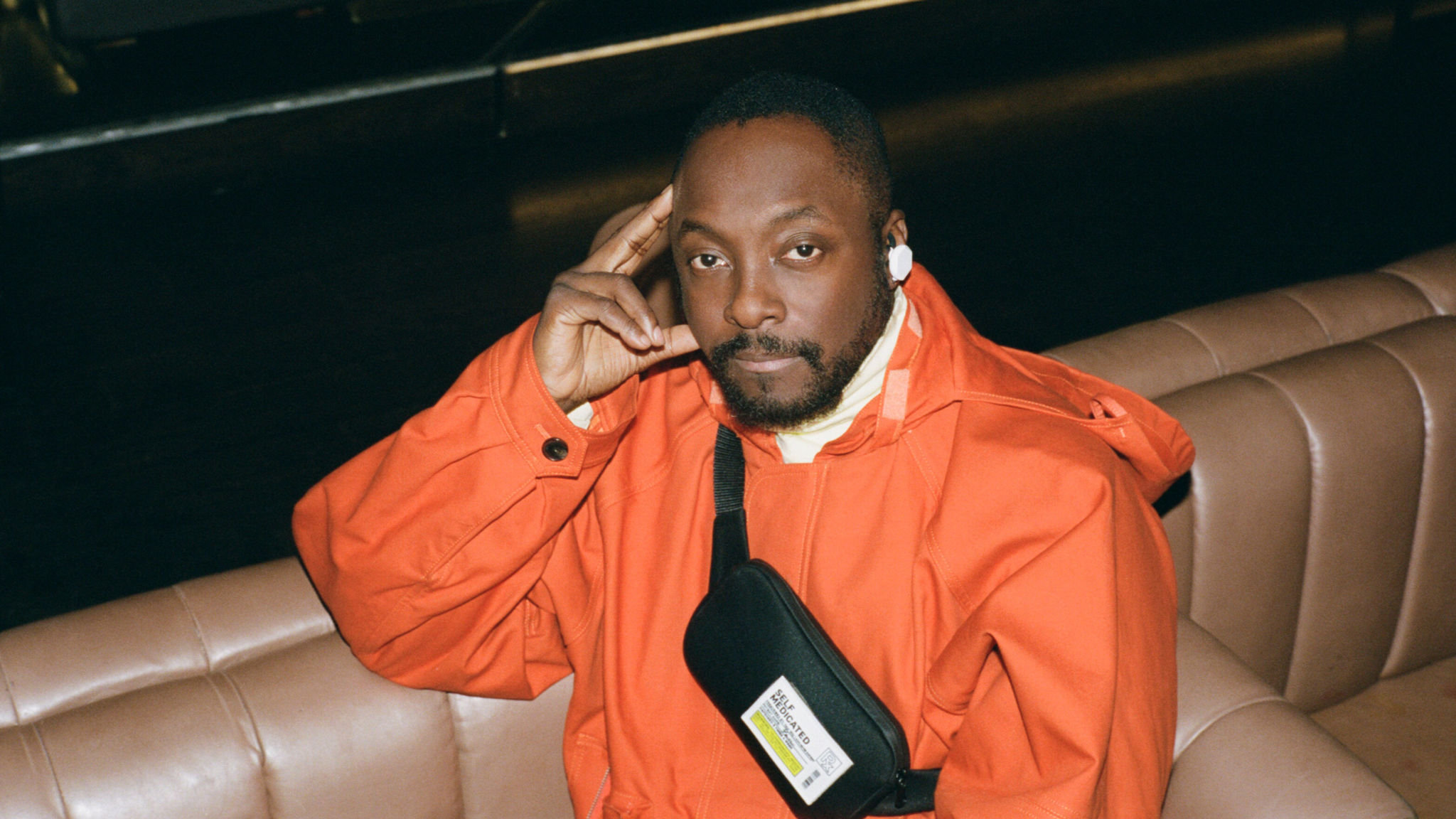 Read More
Jodie Foster has her latest directorial project lined up. She’s set to direct a drama revolving around…