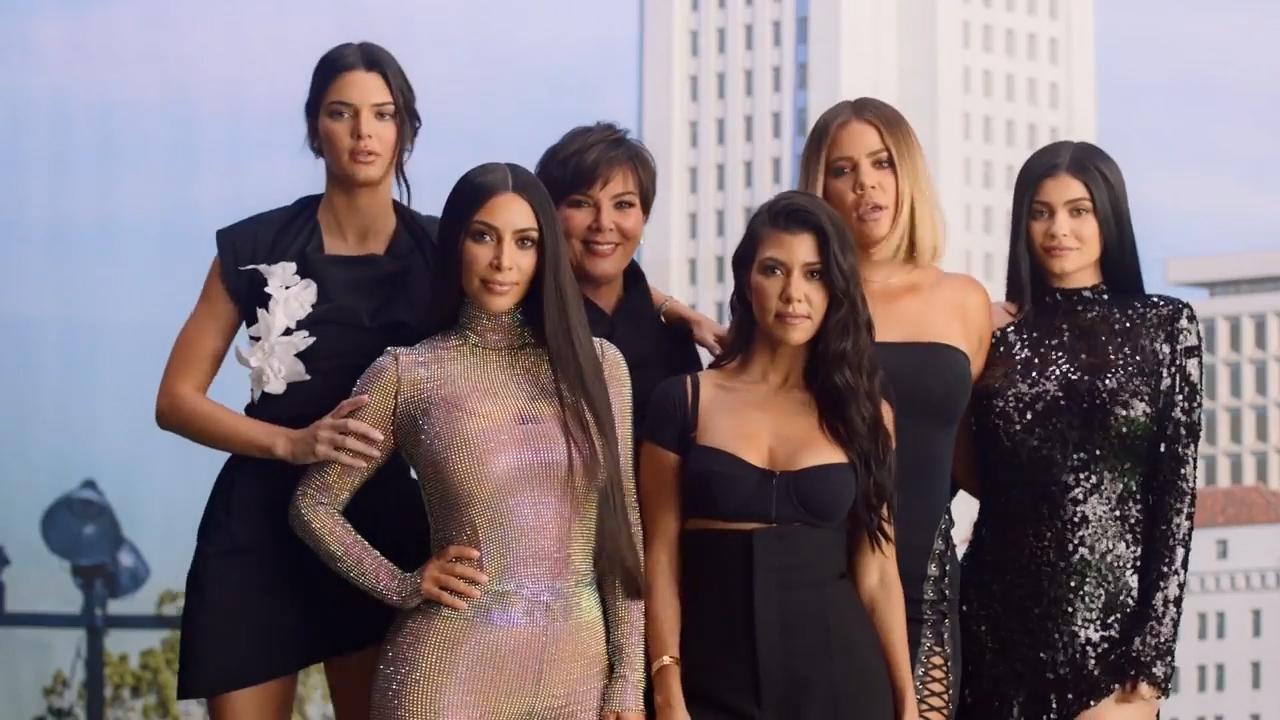 To celebrate 10 years of Keeping Up With The Kardashians, the most social family in America has decided to recreate the iconic opening credits of season 1. The entire special will be broadcast exclusively On E! on September 24

Keeping Up With The Kardashians changed the television world forever in 2007 when the Kardashian and Jenner family opened the doors of their LA villa to the public for the first time.

There are two major differences between the opener for season 1 of Keeping Up With The Kardashians and the 10th anniversary special teaser, Rob Kardashian and Caitlyn Jenner are sadly but unsurprisingly absent.

The new season of the reality show will start this October on E!

The 10-year special opening credits video has already become viral on social media, check it out below.

Living in Italy and just moved to London for a fashion and entertainment traineeship. Very interested in new approaches to fashion and social media world. Trying to find a personal approach to looking for inspiration in this super stylish city.