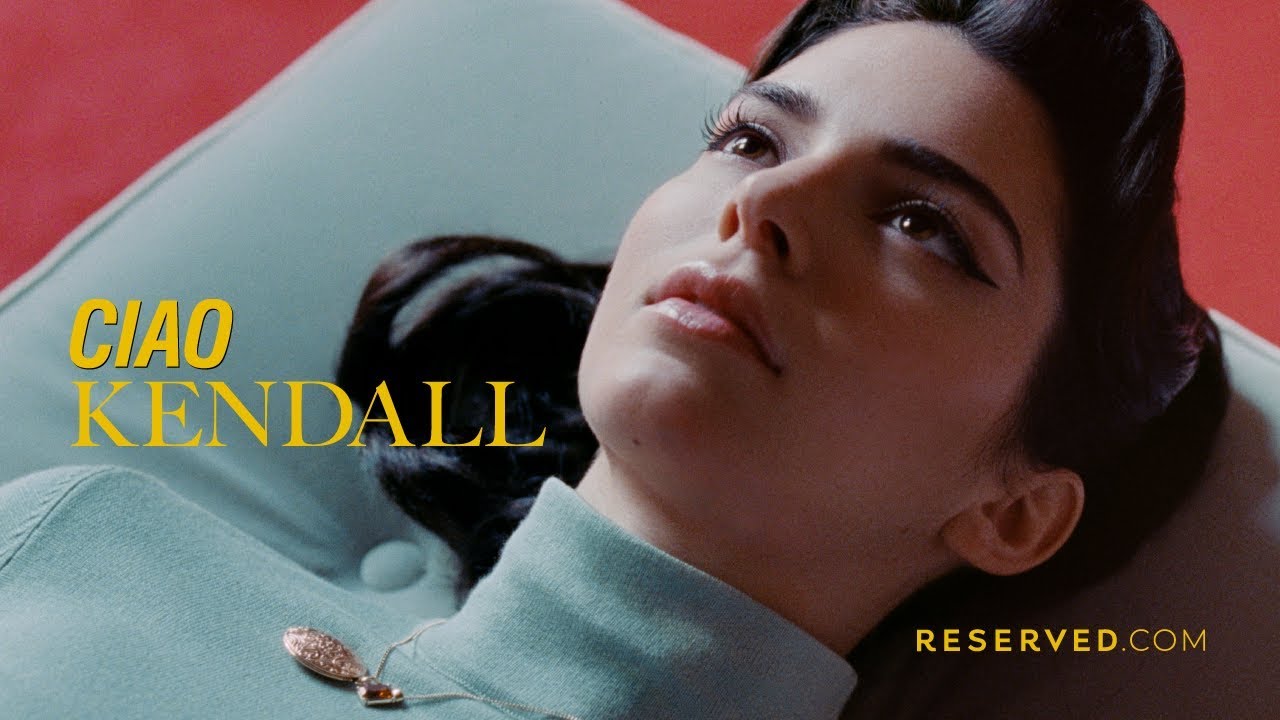 Since laughing in 2016, Reserved has been a street style brand that doesn’t break the bank. But for their new Autumn/Winter 2019-2020 collection, they have tapped up the million dollar baby, Kendall Jenner, to front their campaign.

After naming her one of the ‘biggest personalities in the fashion world’ and with a staggering 16 million Instagram followers, the brand definitely have the right idea, and this marketing strategy is following by a well-structured video campaign.

In it, the brunette model directed by Gordon Von Steiner, plays chameleon as she changes dresses and hair to pay tribute to some of the most iconic European on-screen characters. Of course, all of the clothes come from the Reserved ‘Ciao Bella’ collection.

Shot in the fashion capital of Milan, the video begins in an Italian baroque villa. Kendall plays an aristocrat who looked like Sophia Loren in Marriage.

Then, she appeared as a femme fatale with a very muscular, and almost nude, man.

Following that, she’s dancing in a 60’s style bar. Then, in a more grungy style, she runs away in the street. This is a reference to Natalie Portman’s character Matilda from Luc Besson’s cult film Léon, and as an impressive finale, she becomes a mermaid.

Kendall Jenner isn’t an actress, she’s a model, so of course, her acting isn’t amazing. But at least she tried and the video, which also takes some inspiration from Jean-Luc Godard, is more than just a fashion campaign.

Watch the full video here and check out some shots from the campaign below: 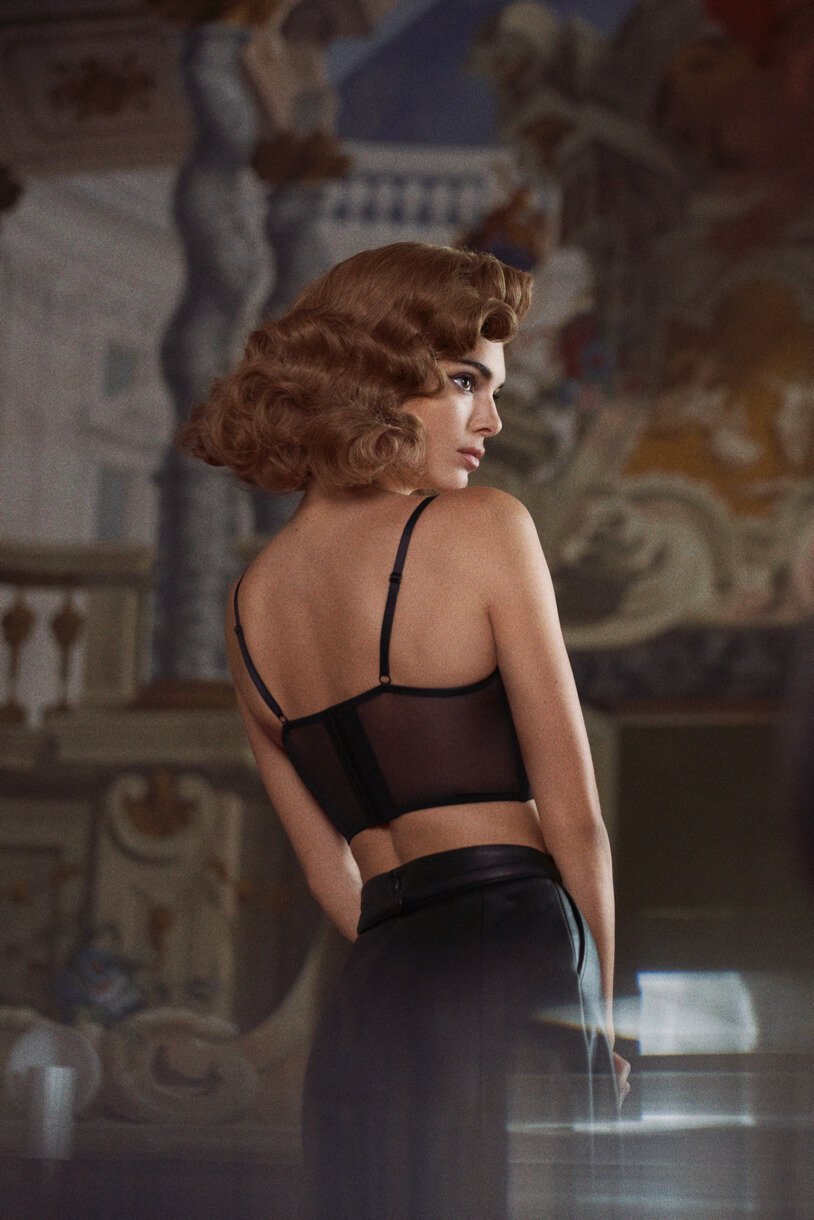 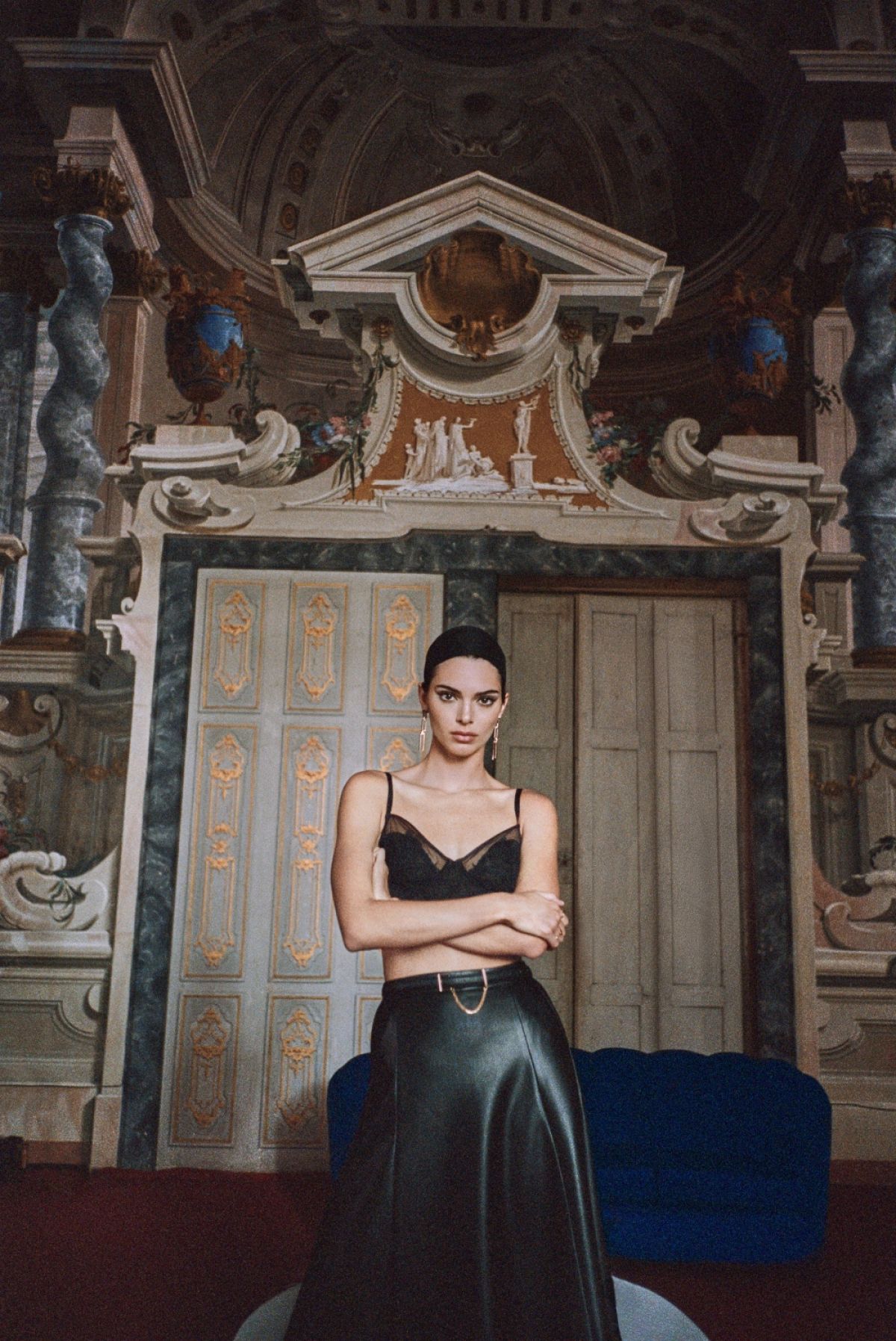 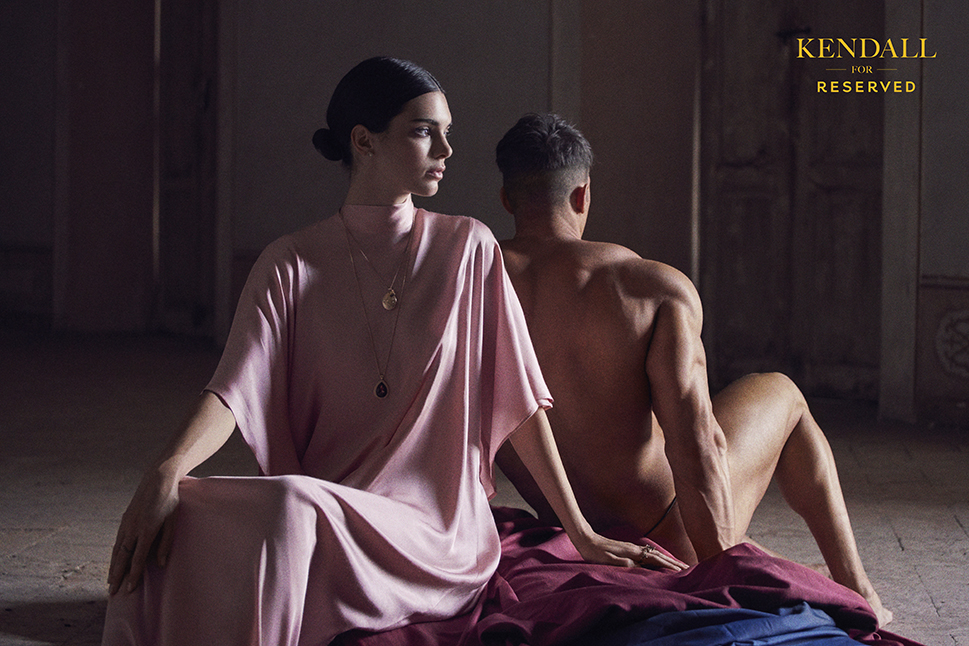 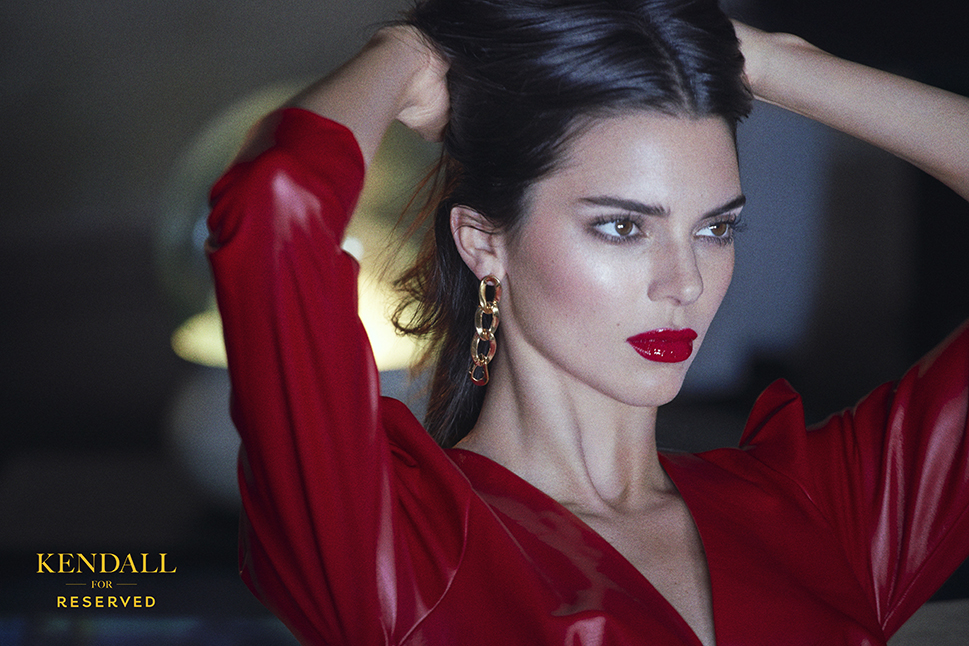 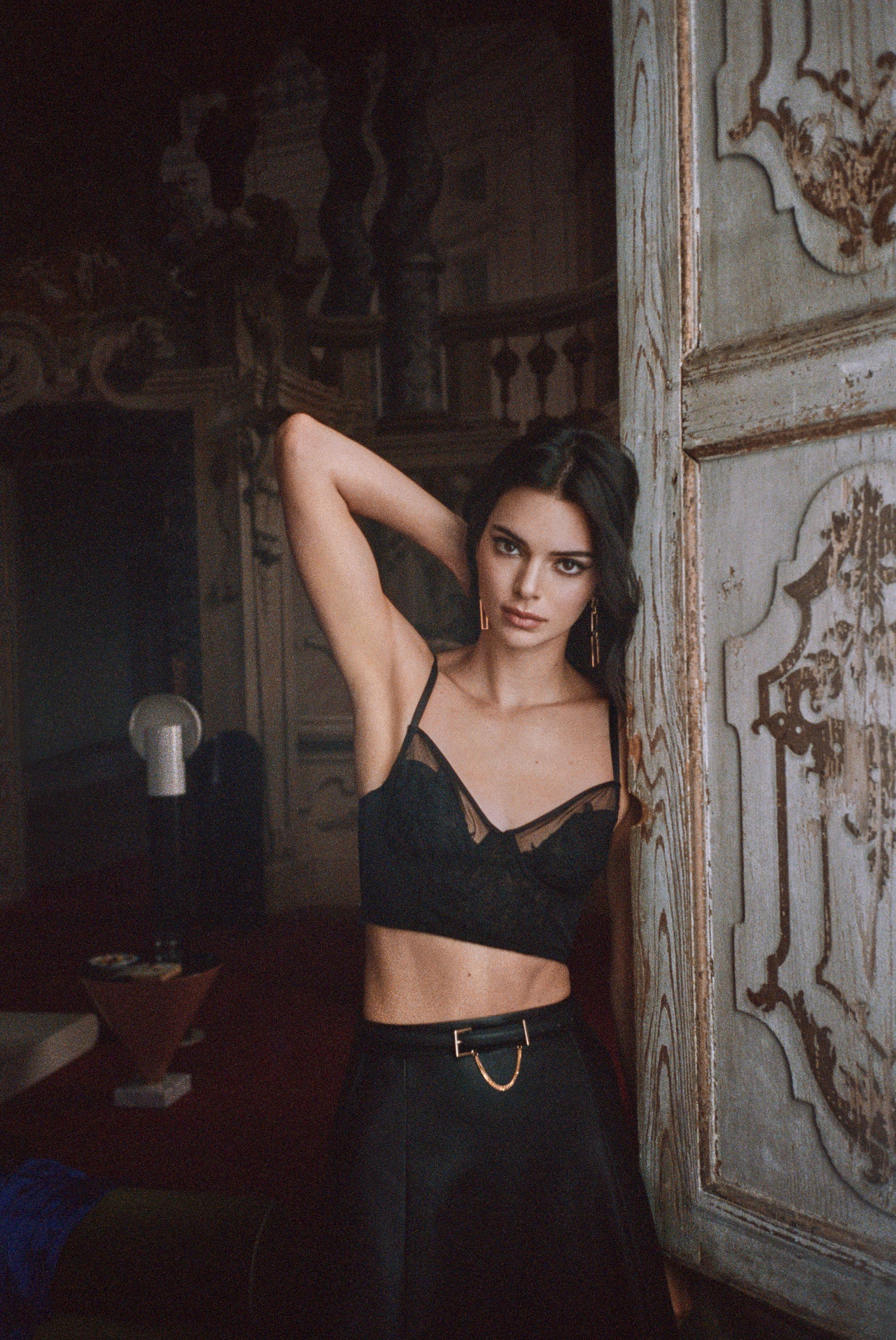 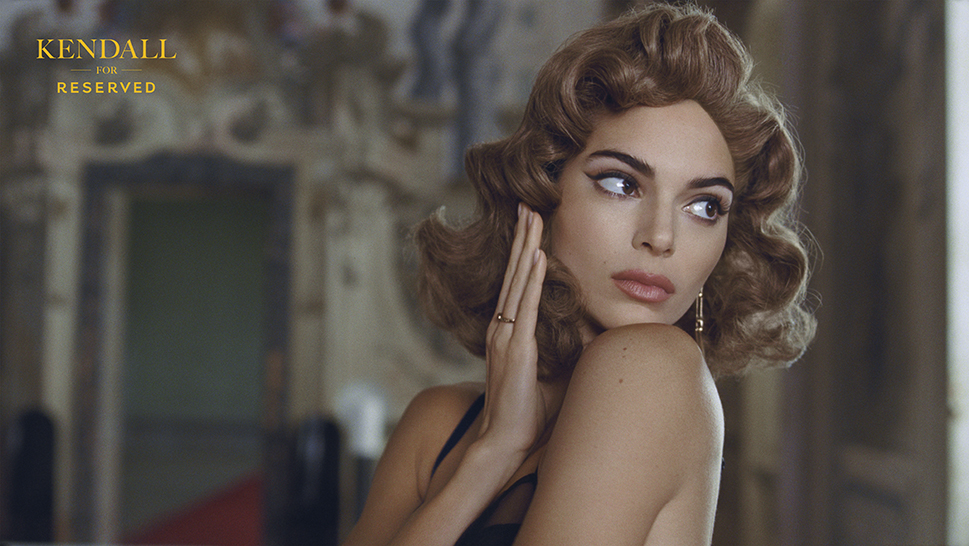 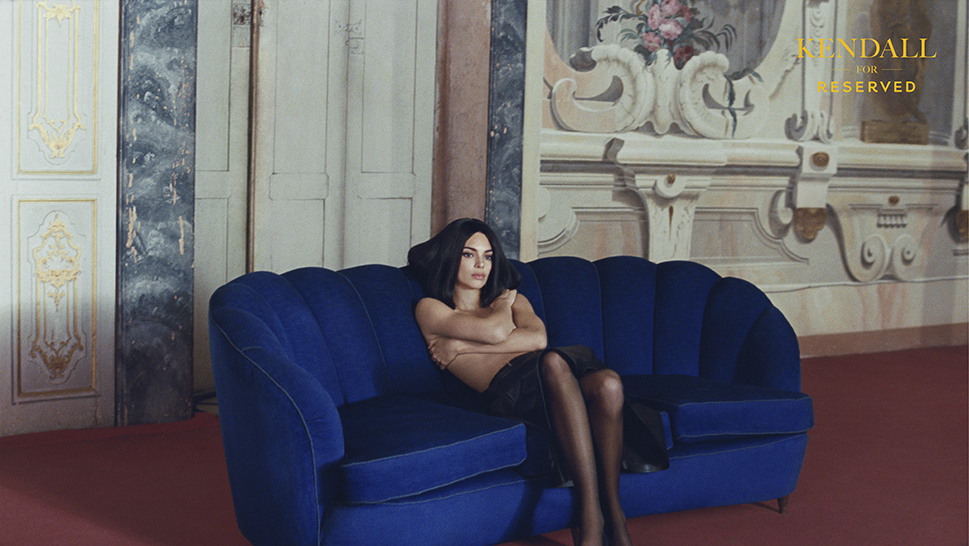 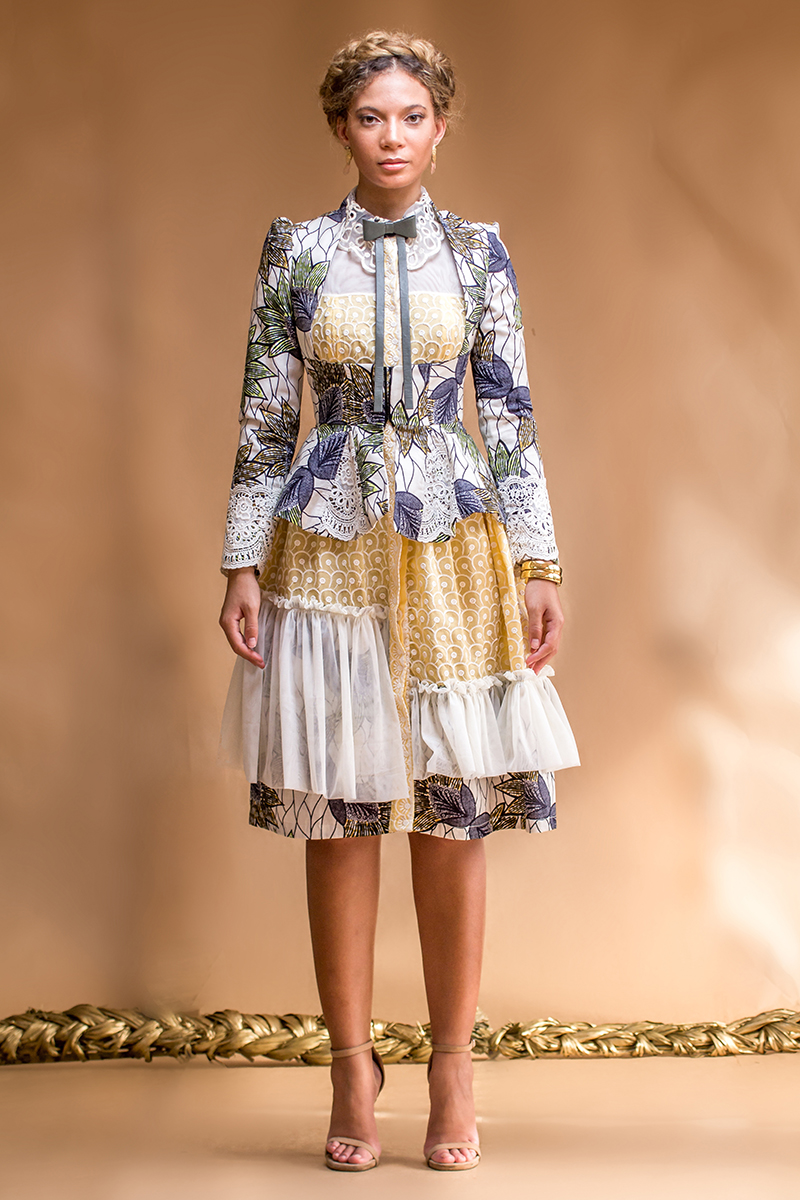 Read More
Fashion can offer an opportunity to stand out of a crowd, to be noticed, even revered. Now,… 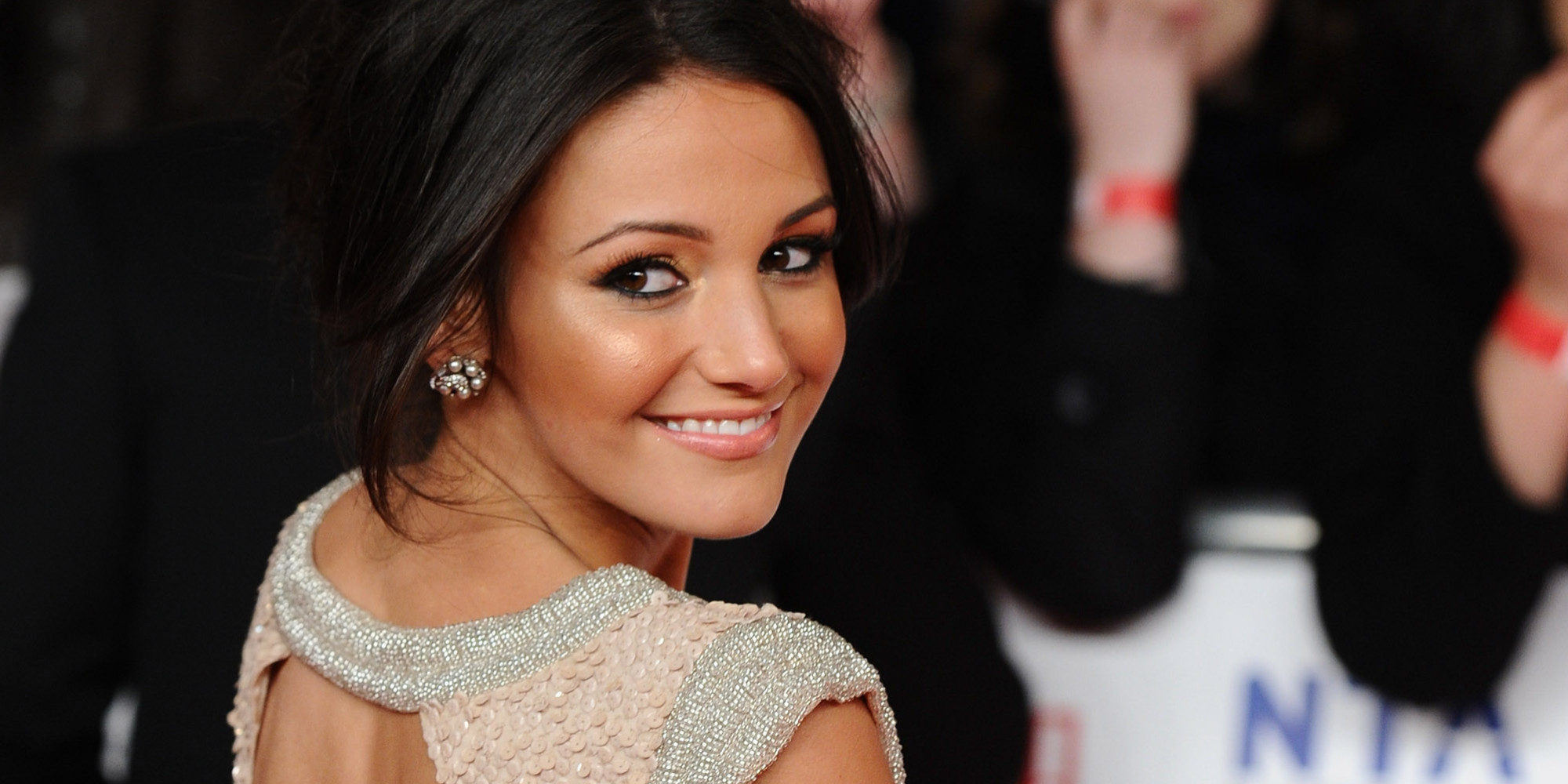 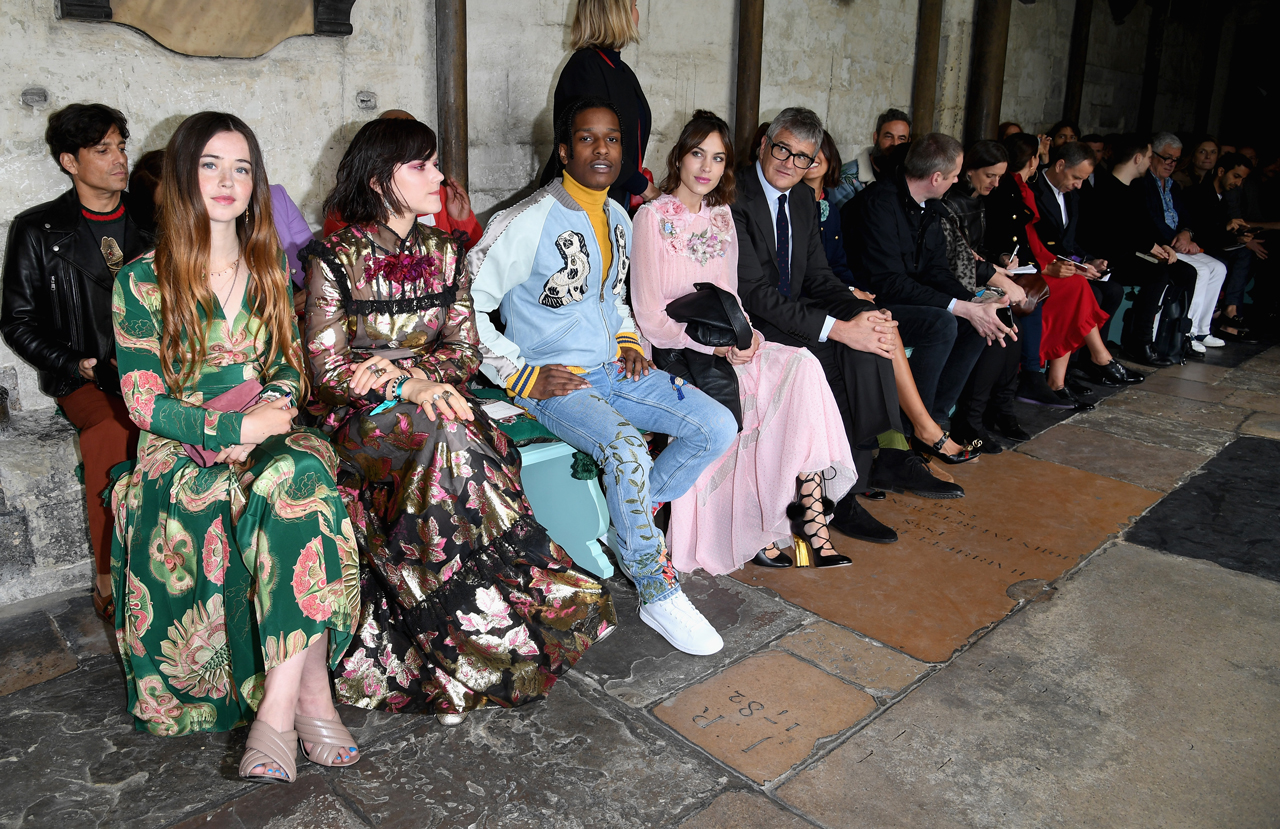 Read More
It’s not uncommon for singers and rappers to transition into fashion. Kanye West has done it with… 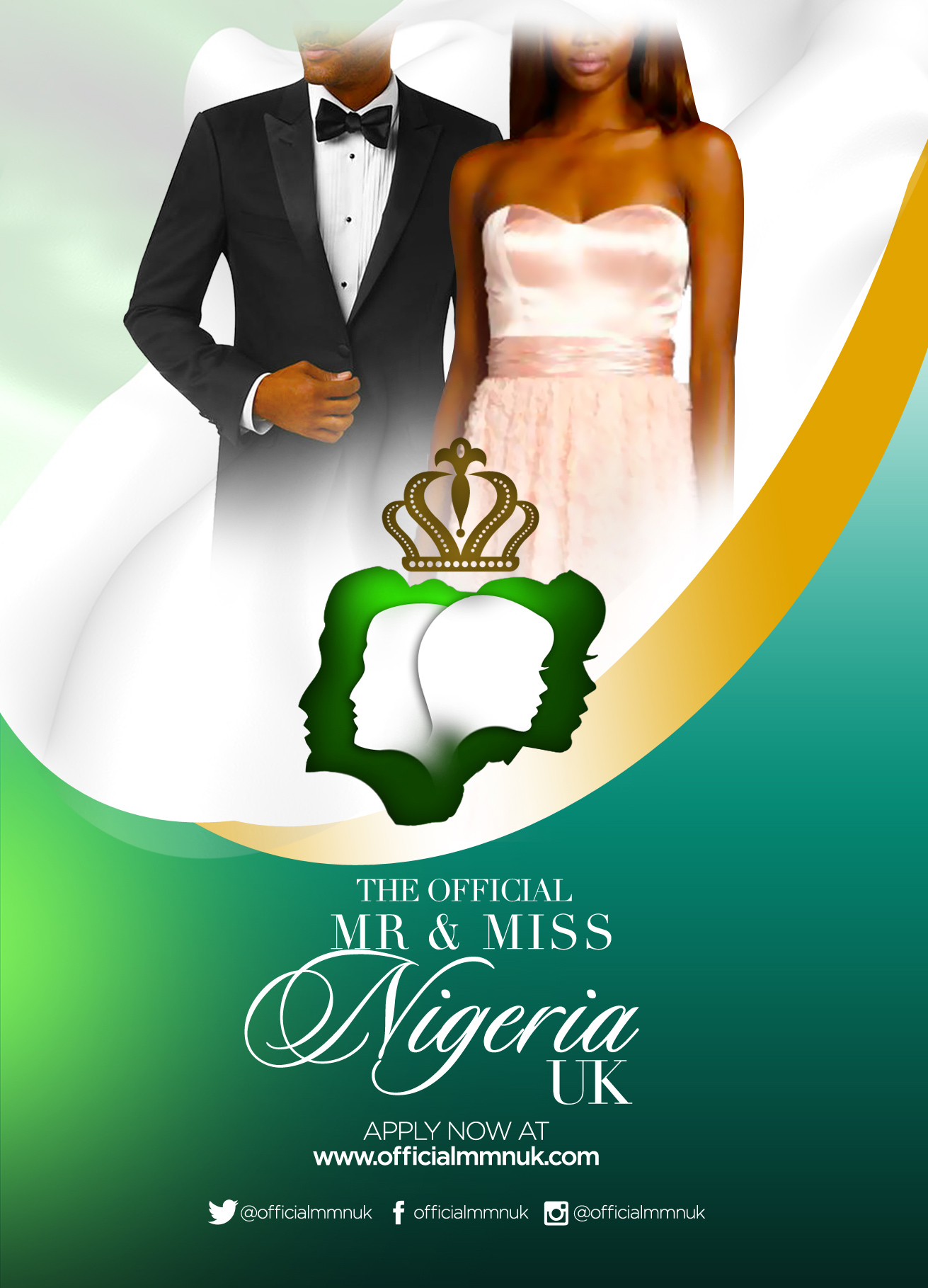 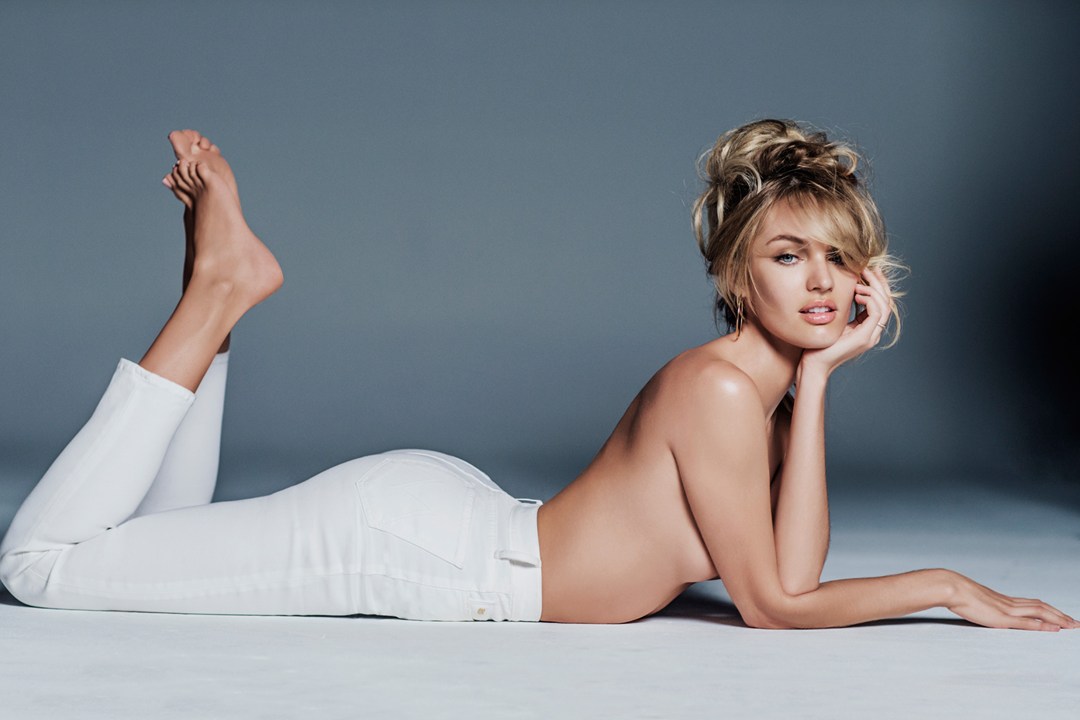 Read More
Victoria’s Secret Angel, Candice Swanepoel, has taken the road down the designer track and launched her very…