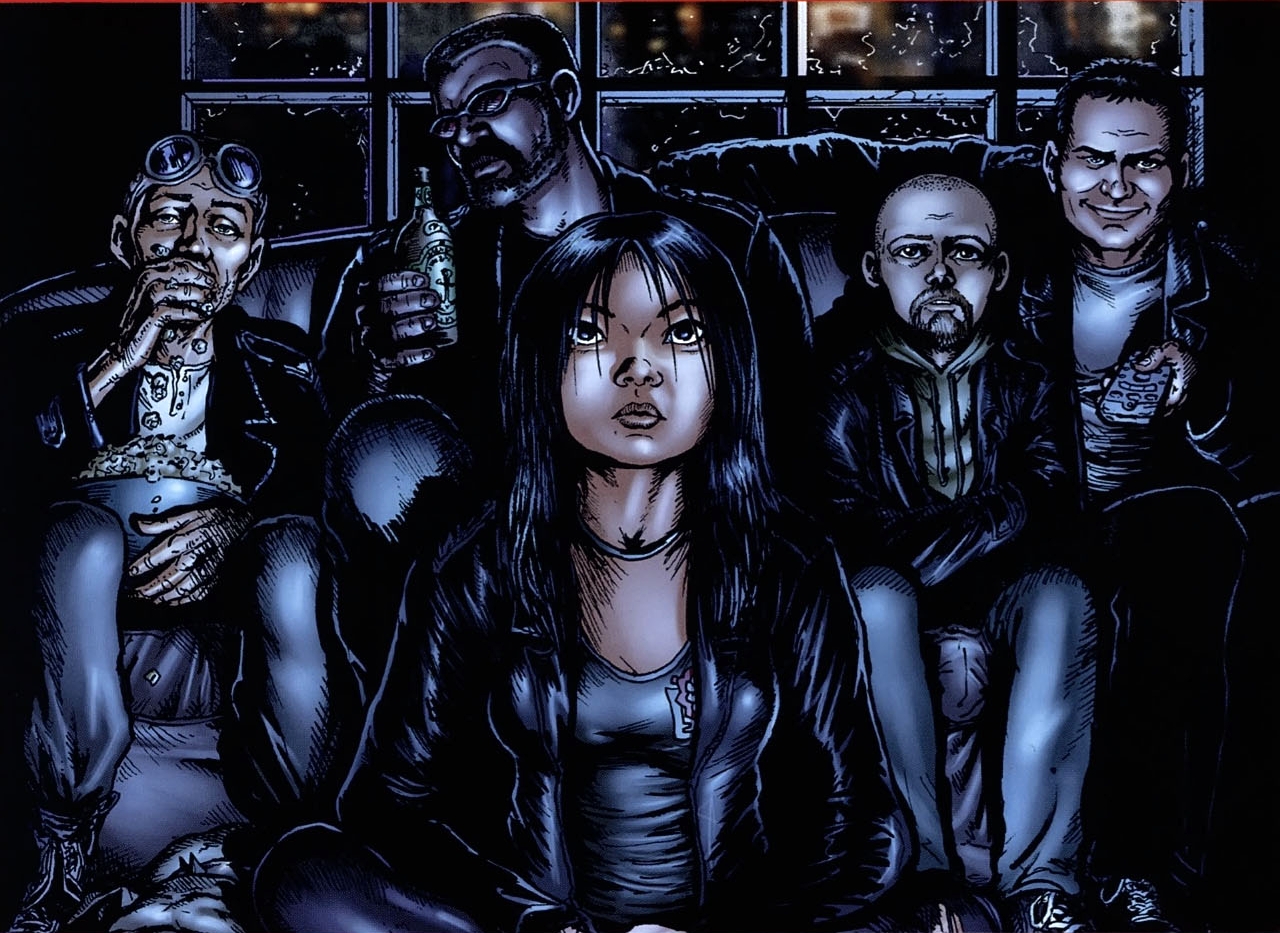 An adaptation of The Boys, the comic series created by Garth Ennis, has been in development for a long time, and finally it’s getting off the ground. Amazon have announced that they’ve greenlit an original one hour drama series adaptation of the comic, with Seth Rogen and Evan Goldberg set to spearhead the project.

Rogen and Goldberg will executively produce and direct, with Eric Kripke (Supernatural) serving as showrunner and creator of the new series. Bringing in Rogen and Goldberg makes perfect sense, as they’ve already excelled with another adaptation of Ennis’ work, AMC’s Preacher, which is heading into its third season.

The synopsis for The Boys is as follows:

“In a world where superheroes embrace the darker side of their massive celebrity and fame, The Boys centers on a group of vigilantes known informally as ‘the boys,’ who set out to take down corrupt superheroes with no more than blue collar grit and a willingness to fight dirty”.

The comic has been a hot property for a while, as Adam McKay had previously been working on a feature film adaptation before that fell through. It probably works better as a season-long arc though. The series will be eight episodes, and filming will begin in the spring of 2018 for a proposed 2019 release date.

It’s exciting news if you’re a fan of The Boys, as Rogen and Goldberg have sort of become the go-to writers for subversive comic book projects.

Alongside their work on Preacher, they’ve also got the upcoming Hulu series Future Man in the works and are also writing their next feature film. Who’d have thought the guys who were so proficient at writing dick jokes in Superbad would become this in-demand?