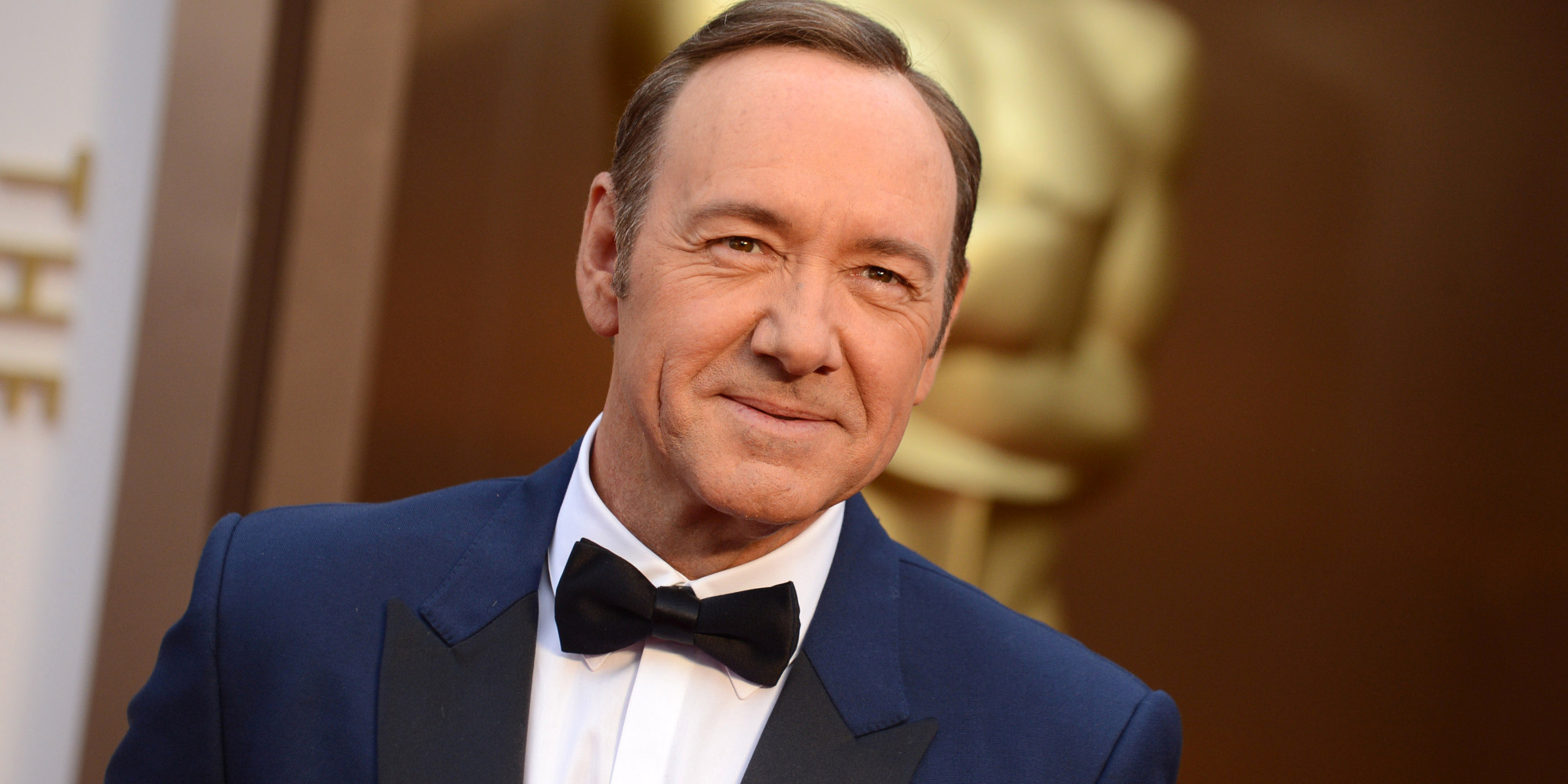 Netflix’s relationship with Kevin Spacey only grows stronger. The actor who helped launch their Original Series with House Of Cards and is still playing Frank Underwood to this day, is teaming up with the streaming service for another project: a biopic of famed author Gore Vidal.

The film will simply be titled Gore, and will be set in the 1980s. Michael Hoffman (The Last Station) is directing while British producer Andy Paterson (Girl With A Pearl Earring) is producing.

The author, playwright and occasional political candidate, who died in 2012, has been the subject of several documentaries but this will be the first feature film about his life. Reportedly, Vidal’s famous gravity-defying villa in Ravello will feature prominently in the film, with the study where Vidal wrote being meticulously reconstructed within.

Spacey is arguably the most reliable actor of his generation, and there’s probably no better choice to play someone with the brain and creativity of Vidal. On the surface, this seems to be another attempt by Netflix to create more prestige pictures within their Original Film department.

Signing on one of the best actors around for a biopic of a famous author is no doubt a smart move as they forge ahead searching for that first Academy Award nomination or win that might legitimise their film output in the eyes of many.