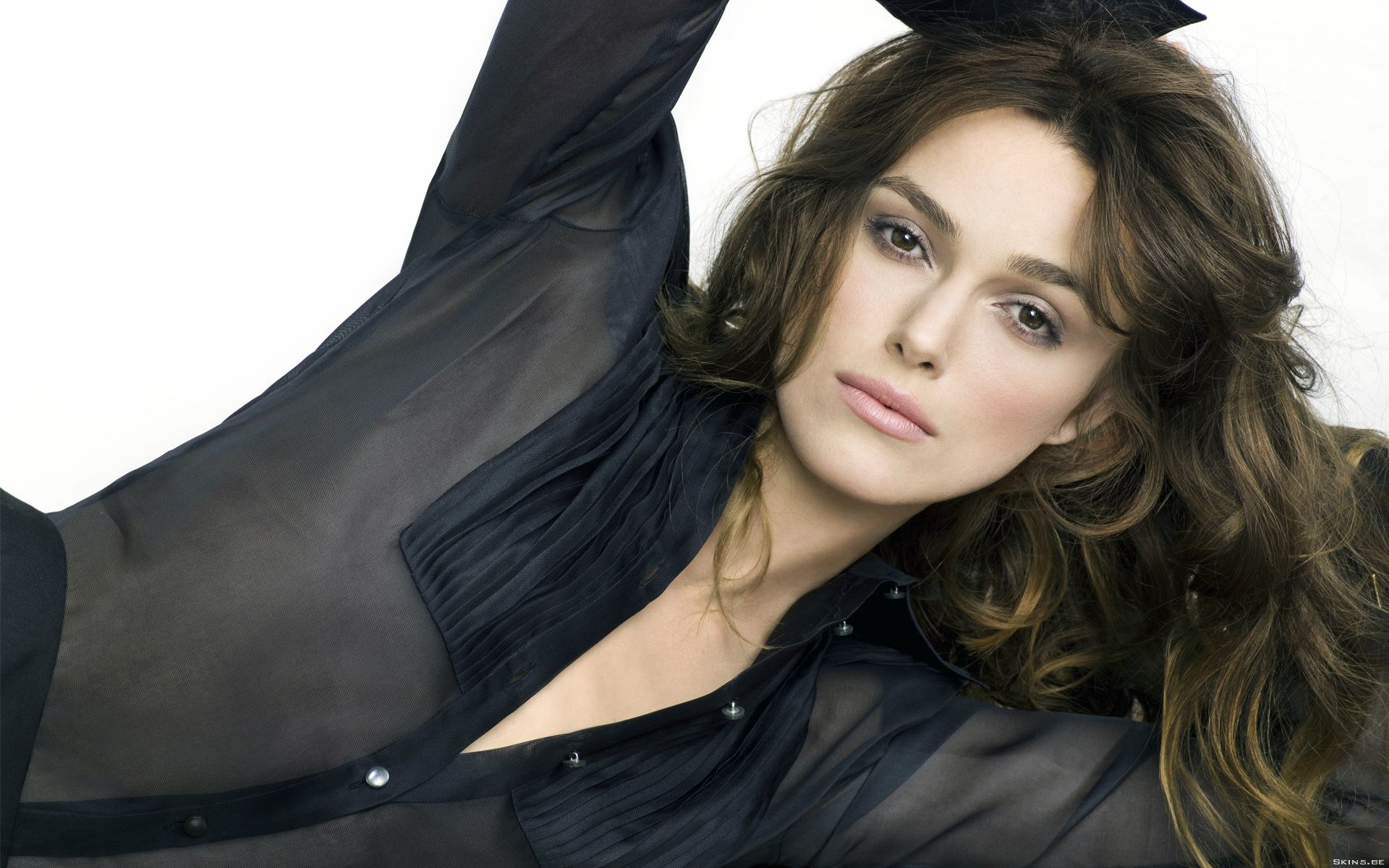 British actress Kiera Knightly is reportedly in talks to star in a biopic about french novelist Sidonie -Gabrielle Colette, who’s best known work include the novella Gigi. Colette will be directed by Wash Westmoreland, along with the same producing team behind the 2015 Romantic drama film Carol. Filming is set to begin in May in Budapest. 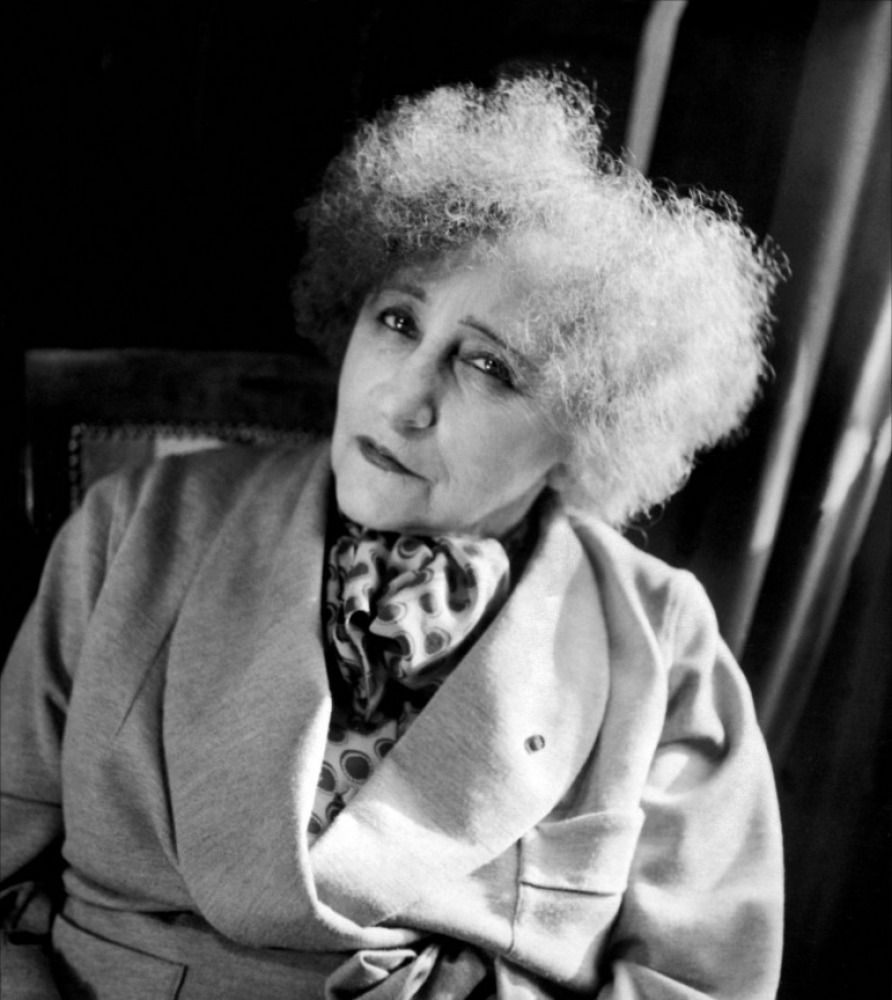 This isn’t the first time the french novelist has been subject to movie adaptations. Her 1920 novel Cherie, about a love affair between a retired courtesan, played by Michelle Pfeiffer and a flamboyant man, Rupert Friend, premiered at the 2009 Berlin International Film Festival.