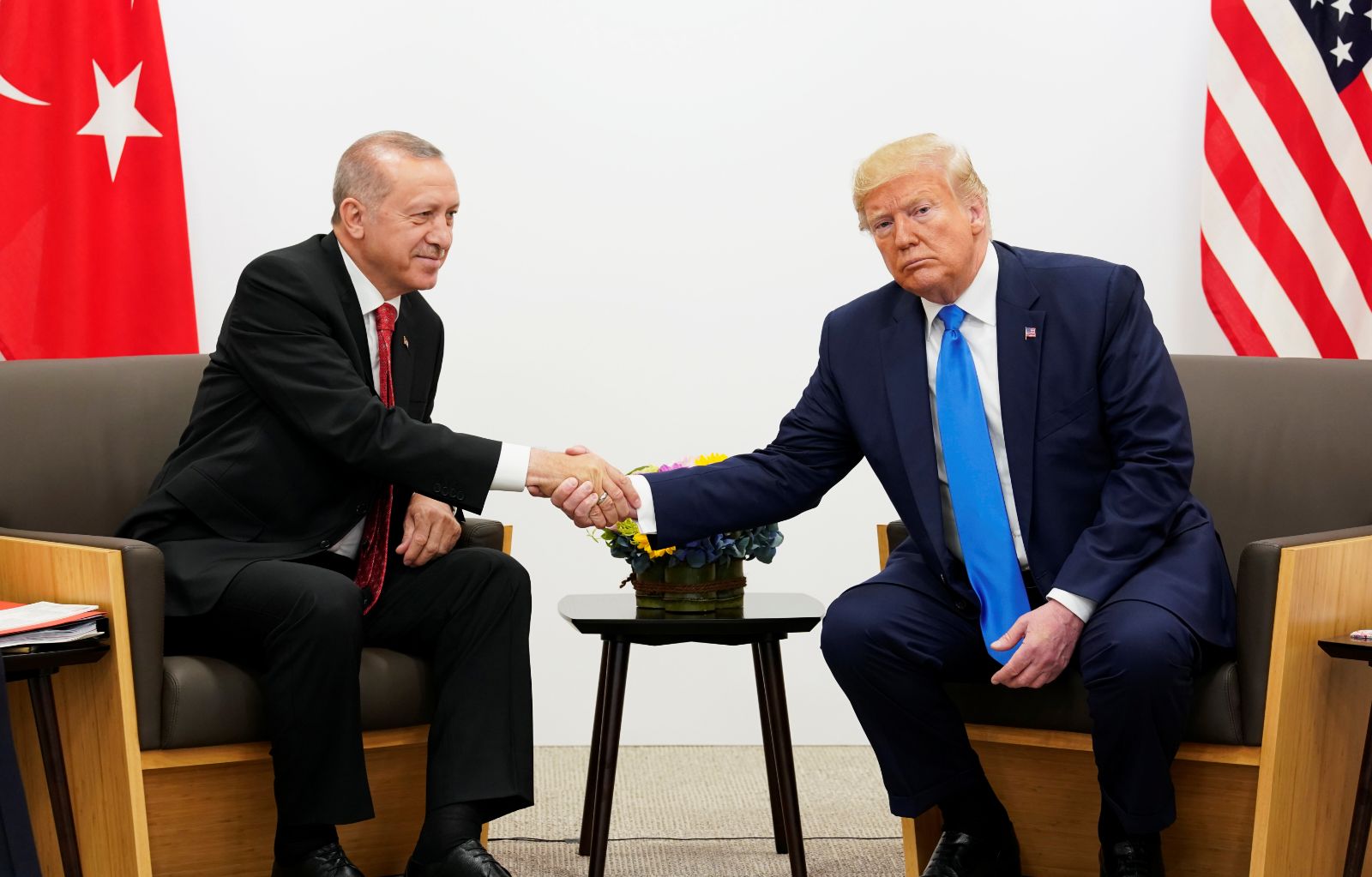 Donald Trump has just taken a heavy decision regarding foreign affairs with Turkey. Indeed, he will move US forces out of northern Syria, after reaching a deal with Turkish president Erdoğan. The deal, signed in August, established a safe zone in northern Syria, under which troops from both countries carried out joint patrols to keep Turkish and Kurdish forces apart.

In the zone, US troops were defending Kurdish militants of YPG from a possible threat of turkish troop. The Kurds have been, in fact, a relevant ally in the war against ISIS, but they are still considered by Erdoğan as a “terrorist structure”. Now, after a phone conversation between Erdoğan and Trump, the US special forces stationed in Syria will be leaving the territory. This action marks the end of the US-Turkish arrangement.

Emily Thornberry, Labour’s foreign affairs spokesperson, has  defined the intention of Trump as to “open the door to a Turkish invasion of Syria and the subjugation of the Kurdish people, who were the very people who led the fight against Daesh [Islamic State]”. The move will in effect abandon the Kurds.

At the same time, there will be certain complications between Turkey and Kurdish forces in Syria, now that the US no longer acts as a buffer between the two sides. In response, Syrian Democratic Forces warned: “We are determined to defend our land at all costs“.