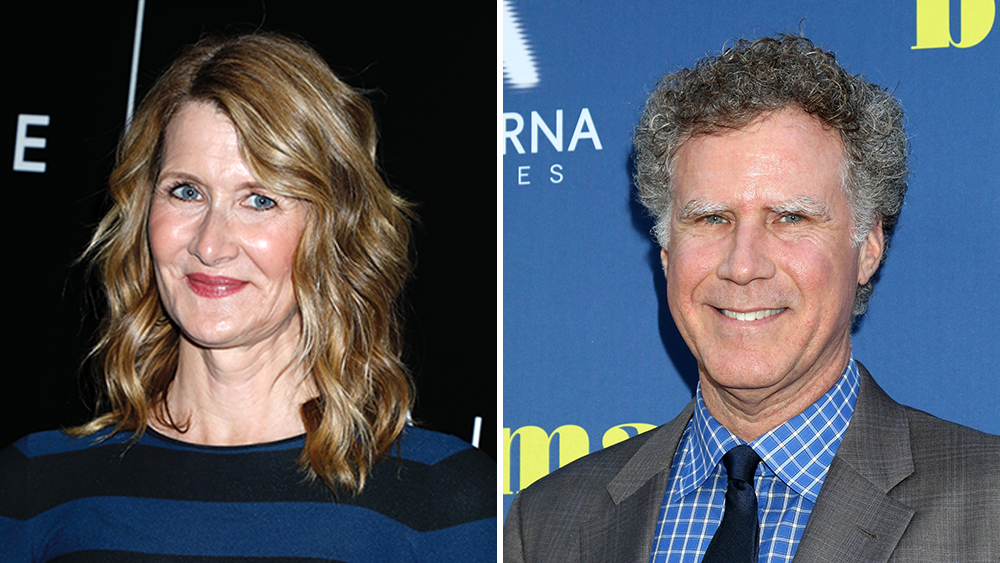 Per Deadline, Laura Dern and Will Ferrell will star in Fruitcake. Directed by Max Winkler from a script by Trey Selman, the film is the true story of Sandy and Kay Jenkins.

The Jenkins were a seemingly upstanding middle-class couple. However, they achieved the American dream after Sandy used his job as an accountant to embezzle $17 million from Collin Street Bakery, the world-famous fruitcake company based in Texas. The bakery is family-owned and has been in operation since 1961. It’s fruitcake has become world renowned.

Selman, born and raised in Texas, wrote the script which subsequently ended up on the Hollywood Black List. There, it caught the attention of Winkler and Dern. A package was put together to make the film with Eclipse Pictures financing the project.

Winkler said: “Trey’s writing is original and dynamic and unlike any I’ve read before, and I’m deeply excited to help tell this story along with two of my favourite actors working today”.

Winkler spent time directing various TV episodes before making his feature directorial debut with the indie drama, Flower. That was also a film about a protagonist getting in over their head with a scheme of sorts, and impressively harnessed a mostly unlikable lead into someone fascinating.

This is the latest film to be based on an intriguing true story.

Matt Damon and Ben Affleck are developing a film based on a nationwide Monopoly scam. Leslie Jones and Kristen Bell are starring in Queenpins, revolving around Phoenix housewives who create a scheme to counterfeit coupons, and are soon sitting atop $40 million. And Michael Keaton is starring as millionaire John McAfee, who left his antivirus business to move to the Belize Jungle to begin a bizarre life.

Winkler is currently in post-production on the Charlie Hunnam-led drama Jungleland. Dern will next be seen in Greta Gerwig‘s Little Women, while Ferrell will soon begin shooting the comedy Eurovision for Netflix.