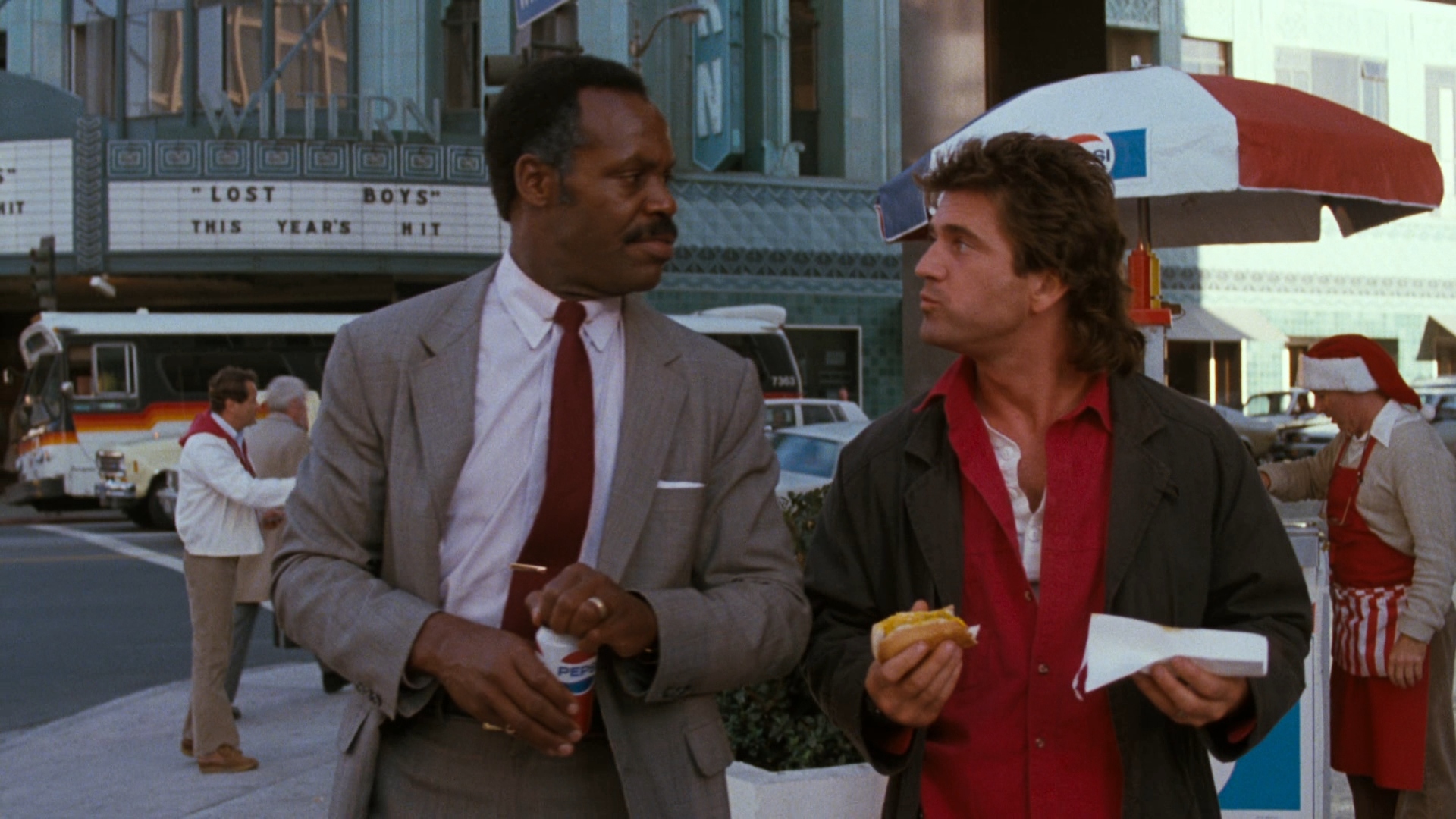 It looks like this is definitely the year for television reboots of classic films, as Lethal Weapon is making its way to the small screen. According to a report made by Variety, Damon Wayan Sr. has been confirmed to play the role of Roger Murtaugh, who was originally played by Danny Glover.

The show is set to re-tell the story of the original film, in which a veteran cop is paired with a young, rash, and unpredictable homicide detective. The Lethal Weapon franchise is considered to be one of the most iconic Buddy Cop films, perfectly mixing elements of comedy, crime, and action.