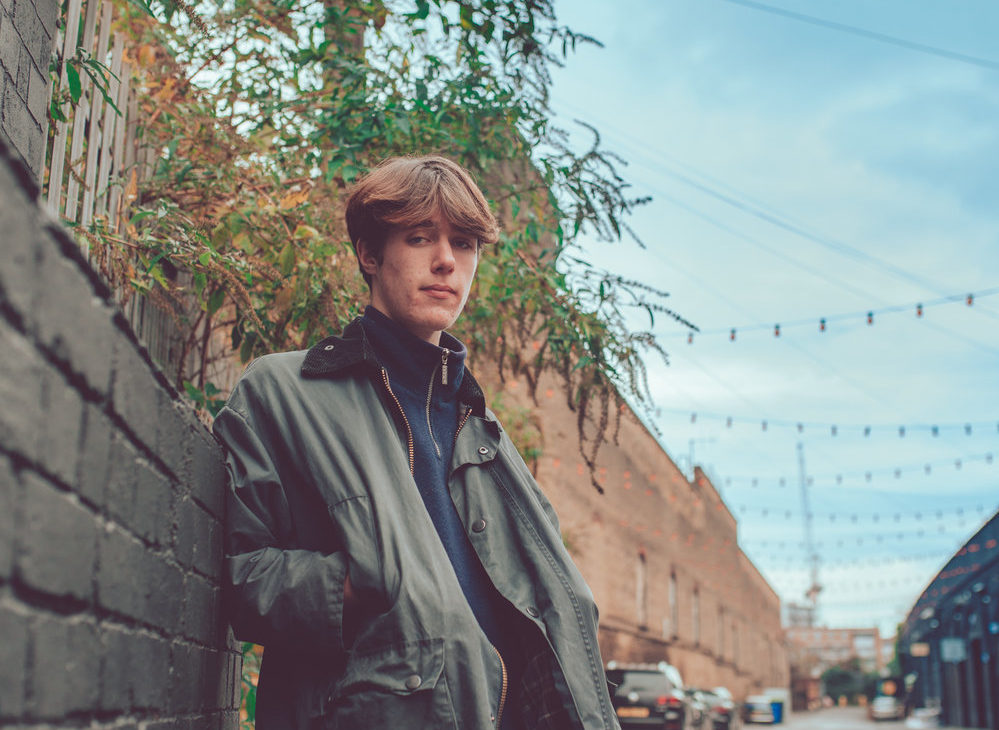 In the wake of a huge 2018 for the East Londoner, whose impactful singles “Lavender” and “bumpintheroad“, tackling issues including drug use, mental health and the preconceptions about teenage life, hailed him as a voice of the youth, Leyma has returned with new single “ExtraExtra“.

Leyma’s candid lyrical insights are set against a backdrop of amalgamated genres, bringing together elements of Hip Hop, Indie, R&B and Alternative Pop to craft something entirely unique and refreshingly relevant. A new song, a new topic to tackle, Leyma does his best at being brutally honest on the idea of social media and the effects it has.

“I liked the old imagery of newspapers and taking a step back from being in front of the screens that we surround ourselves with every day. Becoming 18 and seeing how much instagram or whatever rules the people I know, me included, sort of opened my eyes a bit. I think the way we rely on our phones and constant communication with everyone’s a bit jarring.”

Paramount To Adapt 'Kill Them All' Graphic Novel | Film News 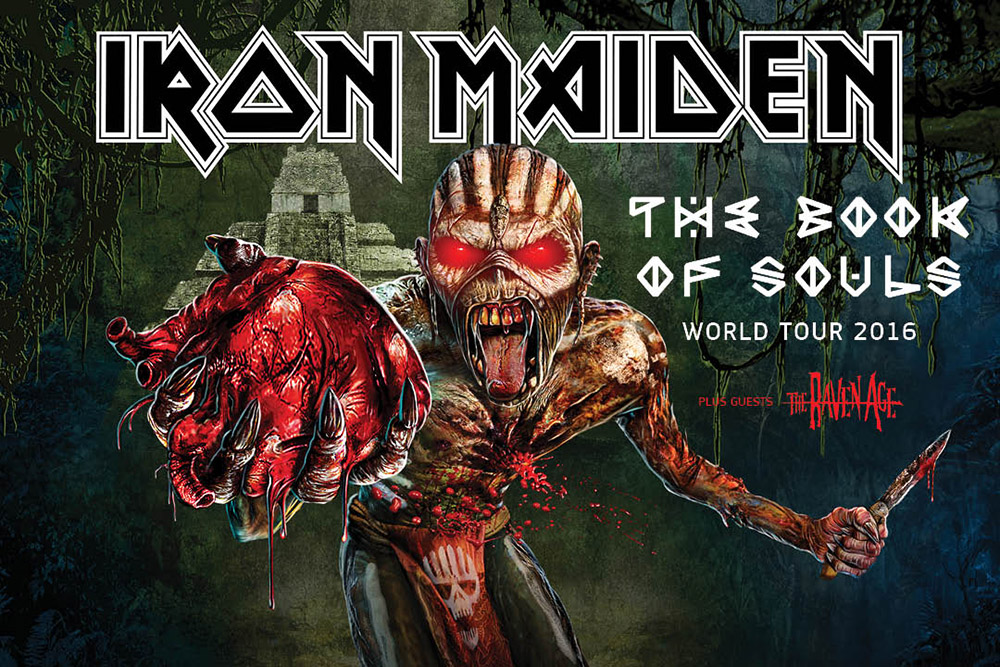 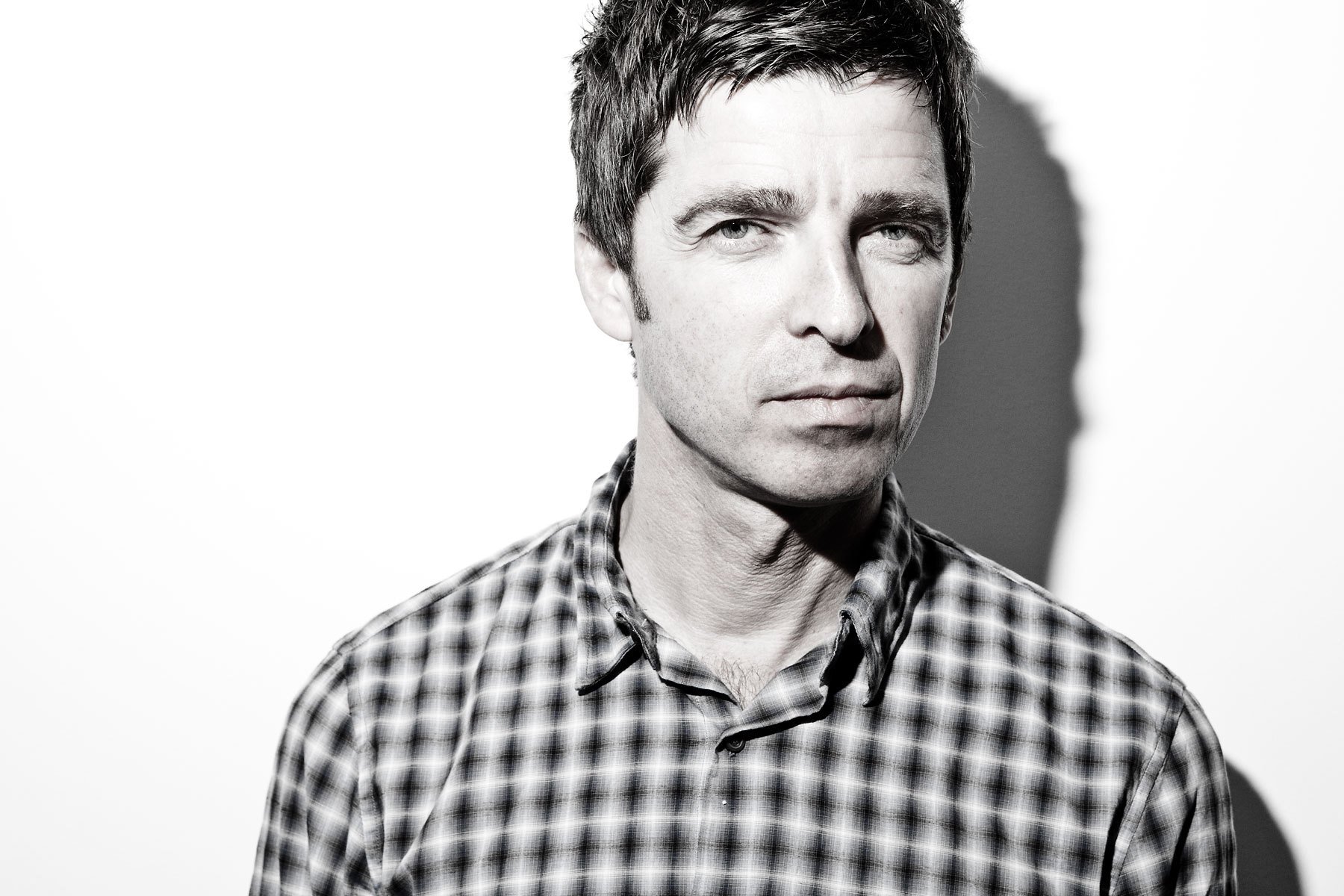 Read More
Noel Gallagher‘s High Flying Birds have just released a new album Who Built the Moon? and it… 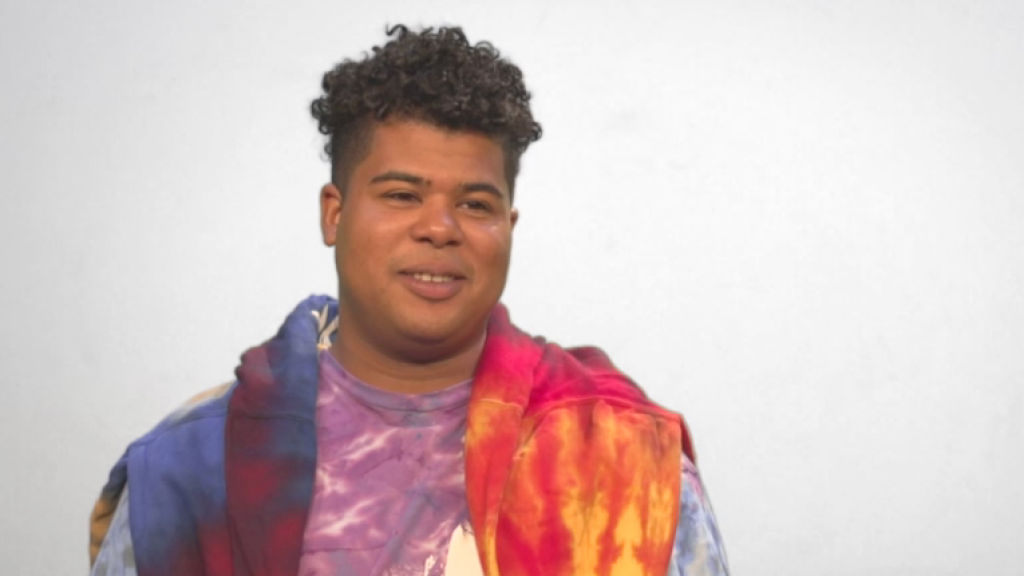 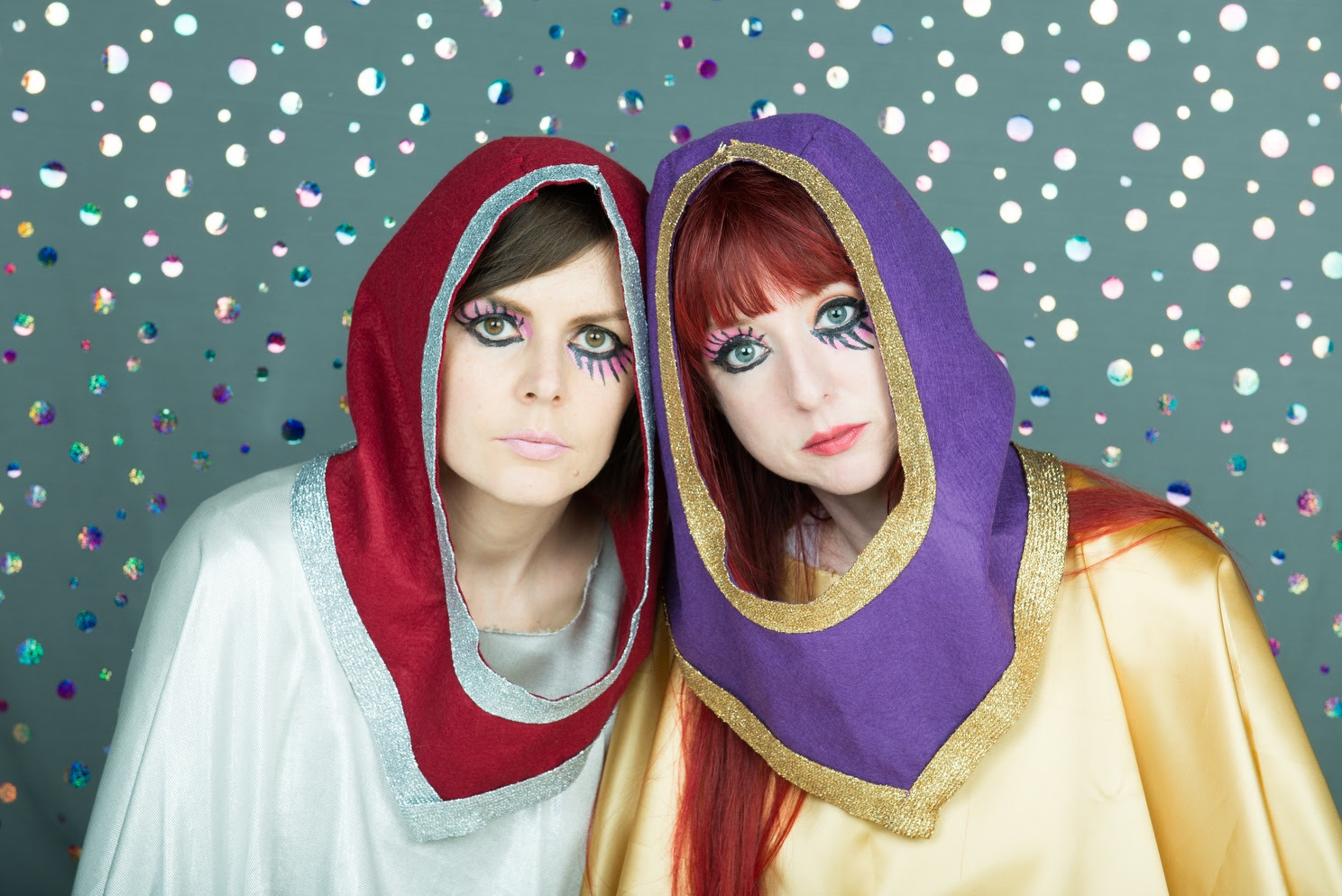 Read More
The Scottish duo BDY_PRTS have just released their new single titled “Warrior”, this track is the fourth…