Now, it is time to release the second round of the collaboration, just in time for their Champions League Round of 16 match up against Manchester United.

Various athletic essentials are executed in white, with black accents for contrast. First of all, the logos of Paris Saint-Germain and Jordan Brand are intertwined and featured on individual pieces, while the separate logos also appear on T-shirts, pants and a hooded jacket. To finish, all these apparel will be sporting the familiar red, black and white stripe adding a slight color pop to hoods and hat straps.

The club’s “Ici c’est Paris” slogan provides another graphic touch. Embroidered on the rear of a white curved-brim cap, the shirt also sports a ‘Jordan 23’ print on the rear. 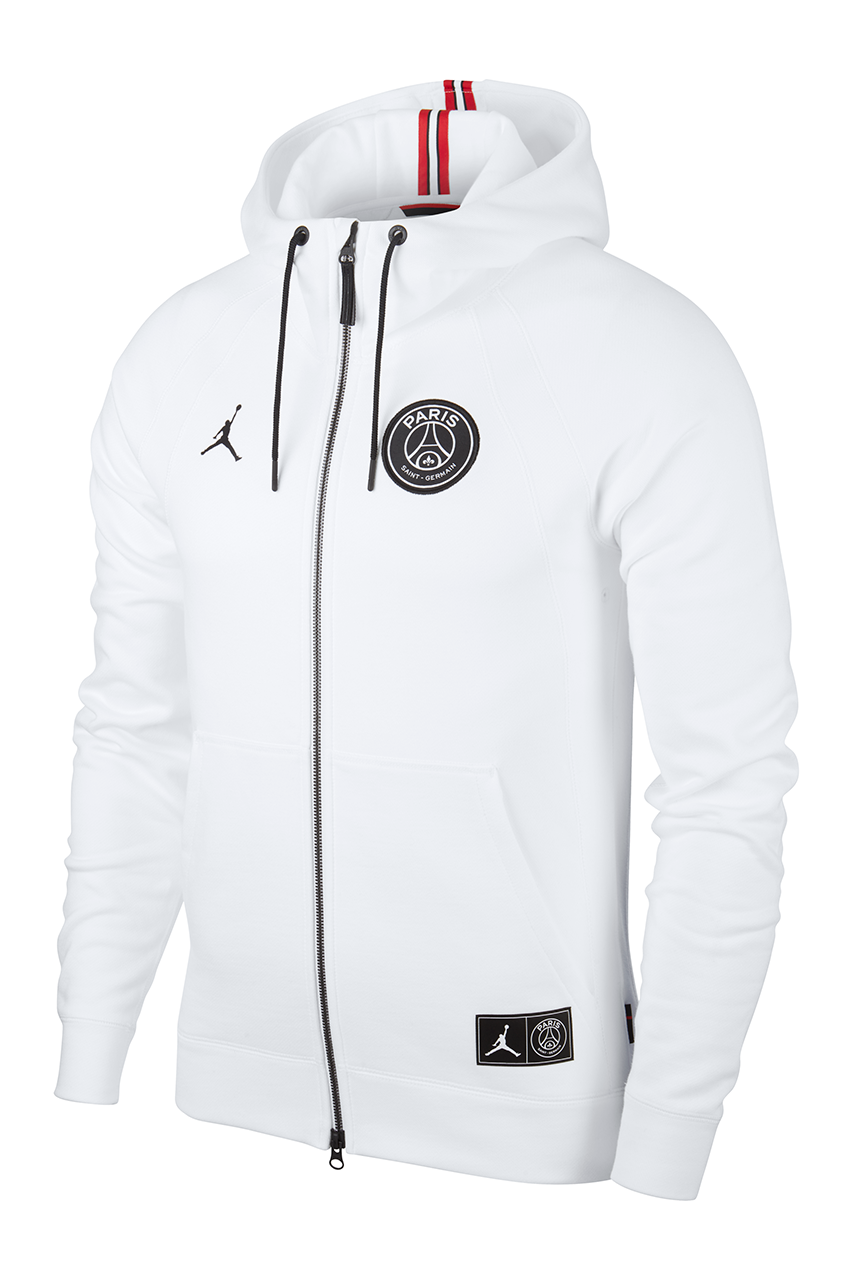 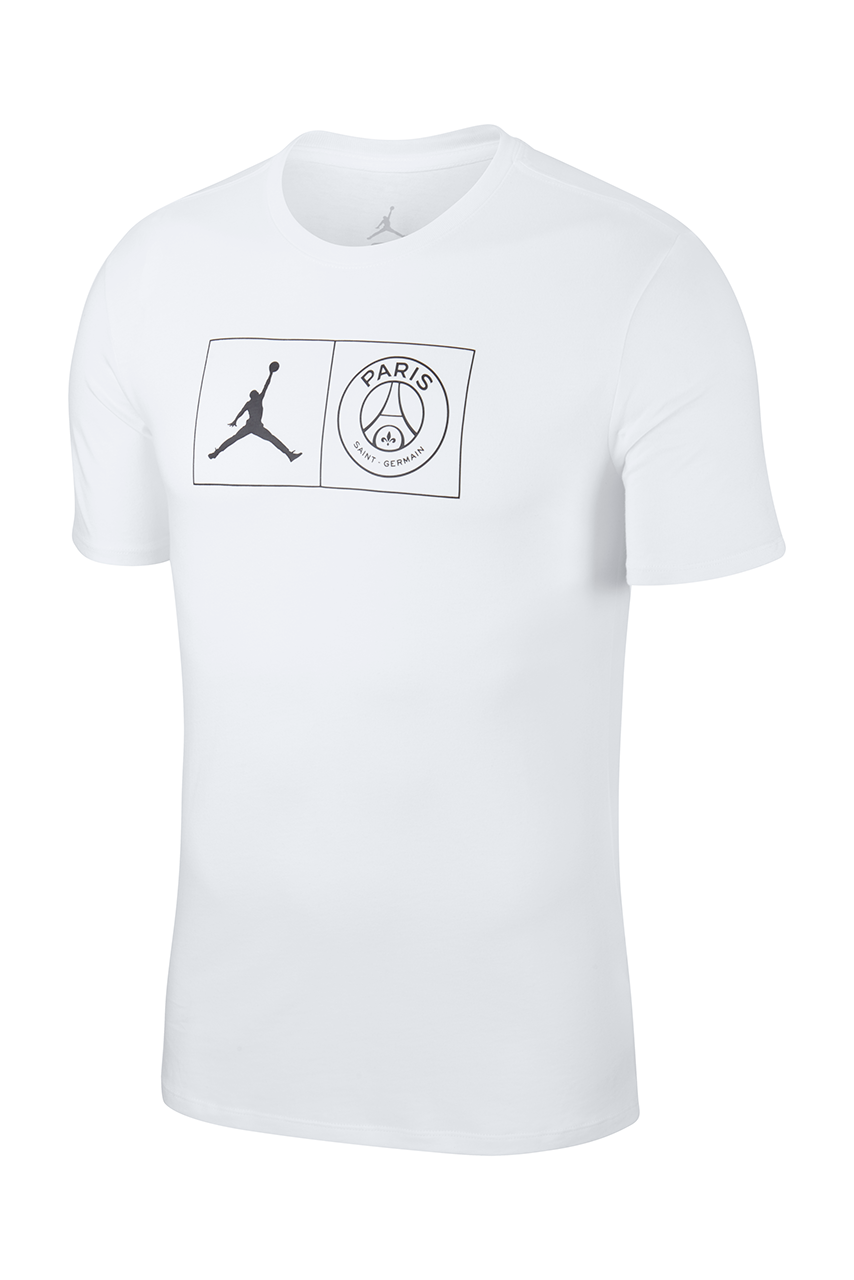 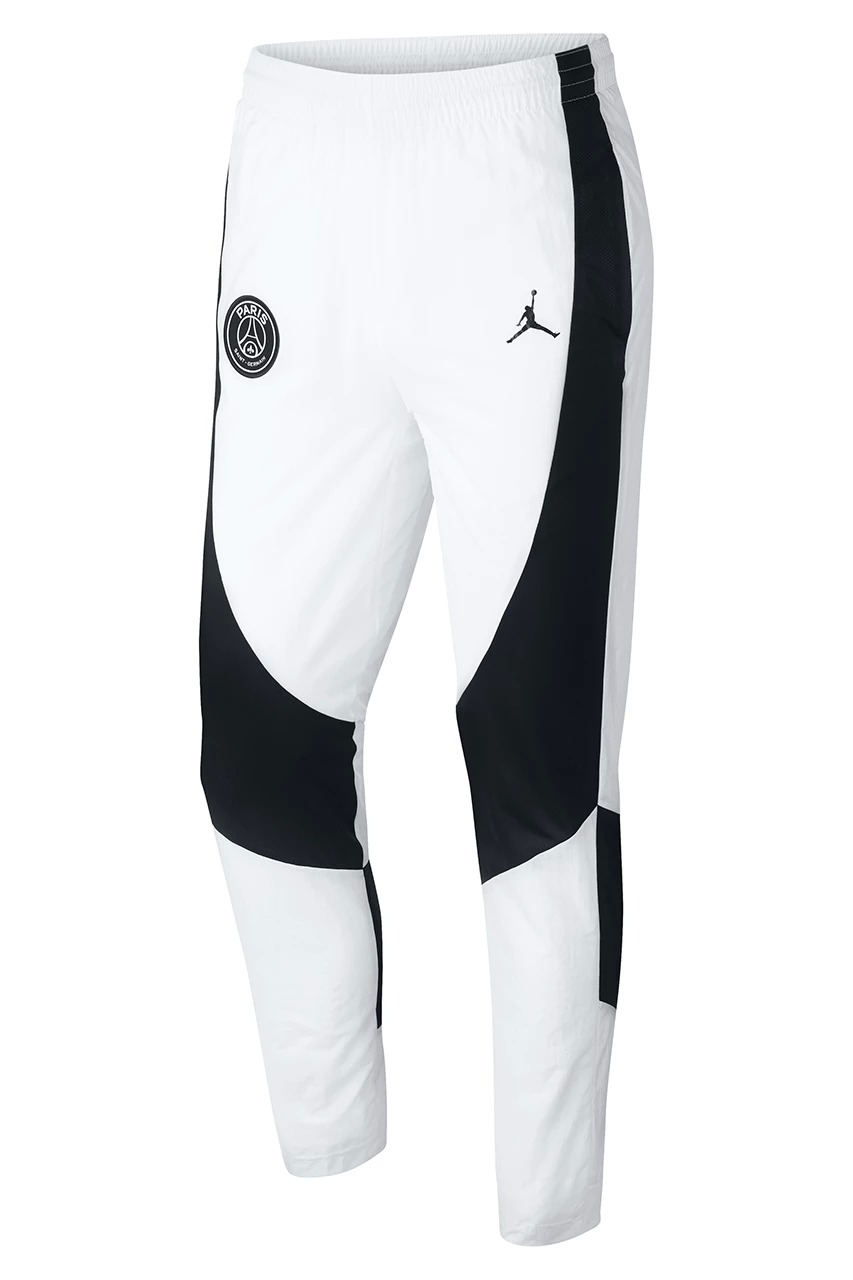 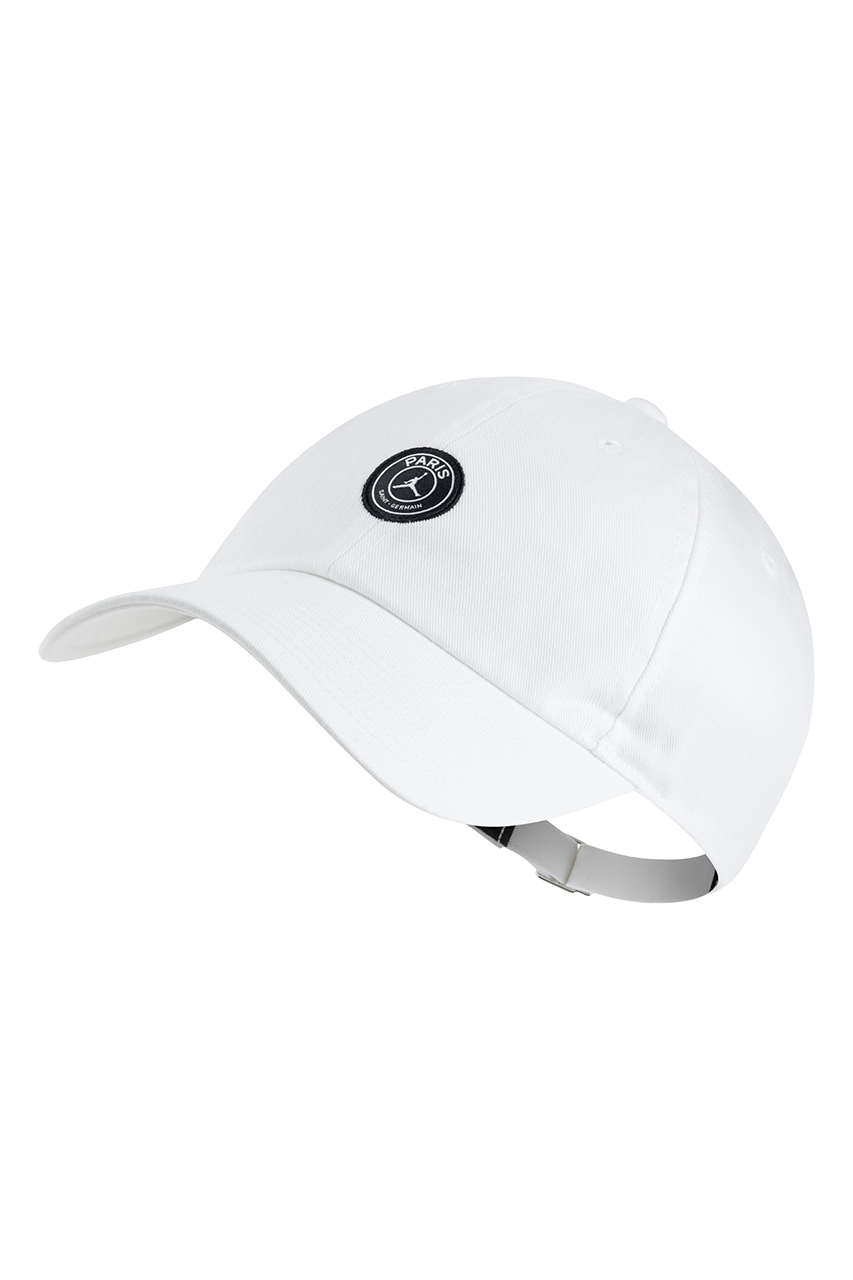 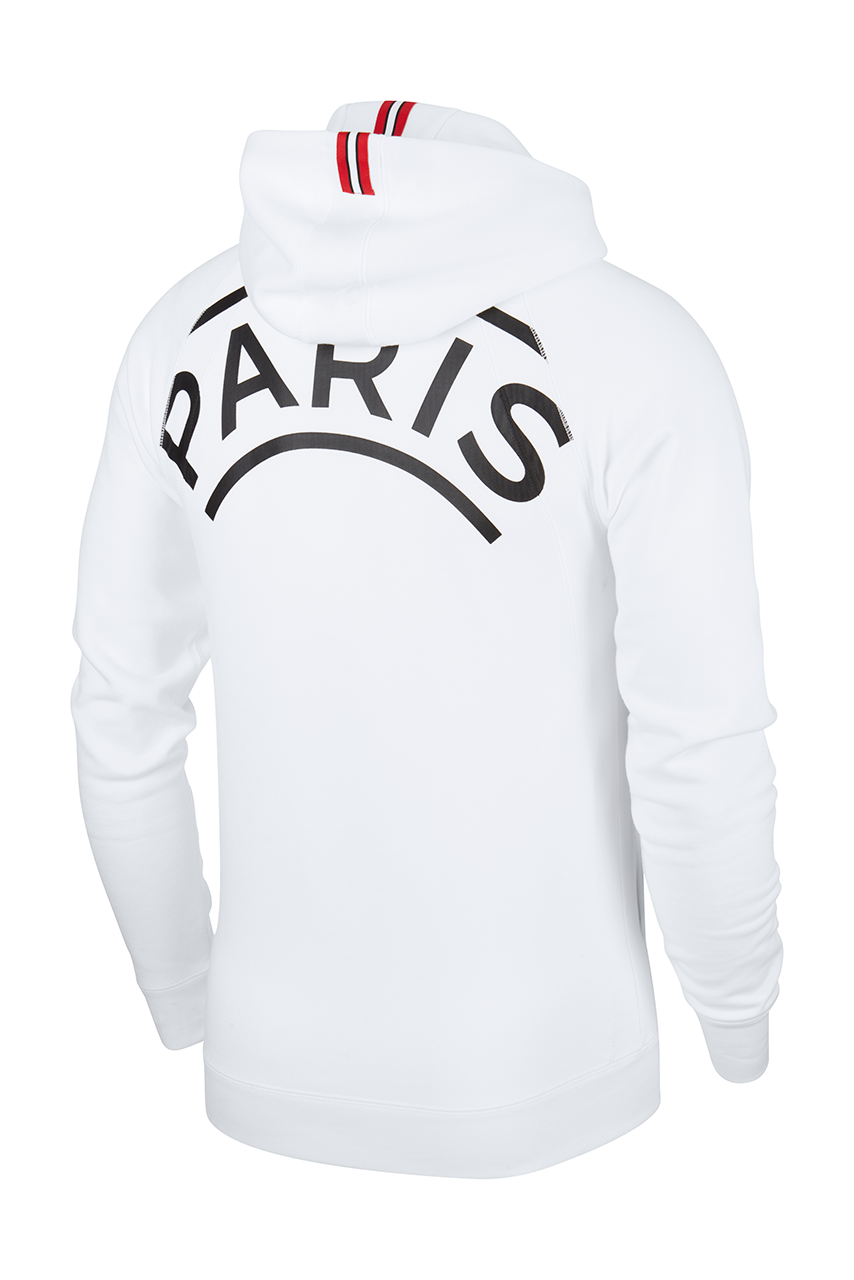 The capsule collaboration from Paris Saint Germain and Jordan Brand is already available on Nike France’s site and will likely hit the Nike US web store shortly after. Elsewhere, Paris Saint Germain dropped a series of kits exclusively for Chinese New Year. 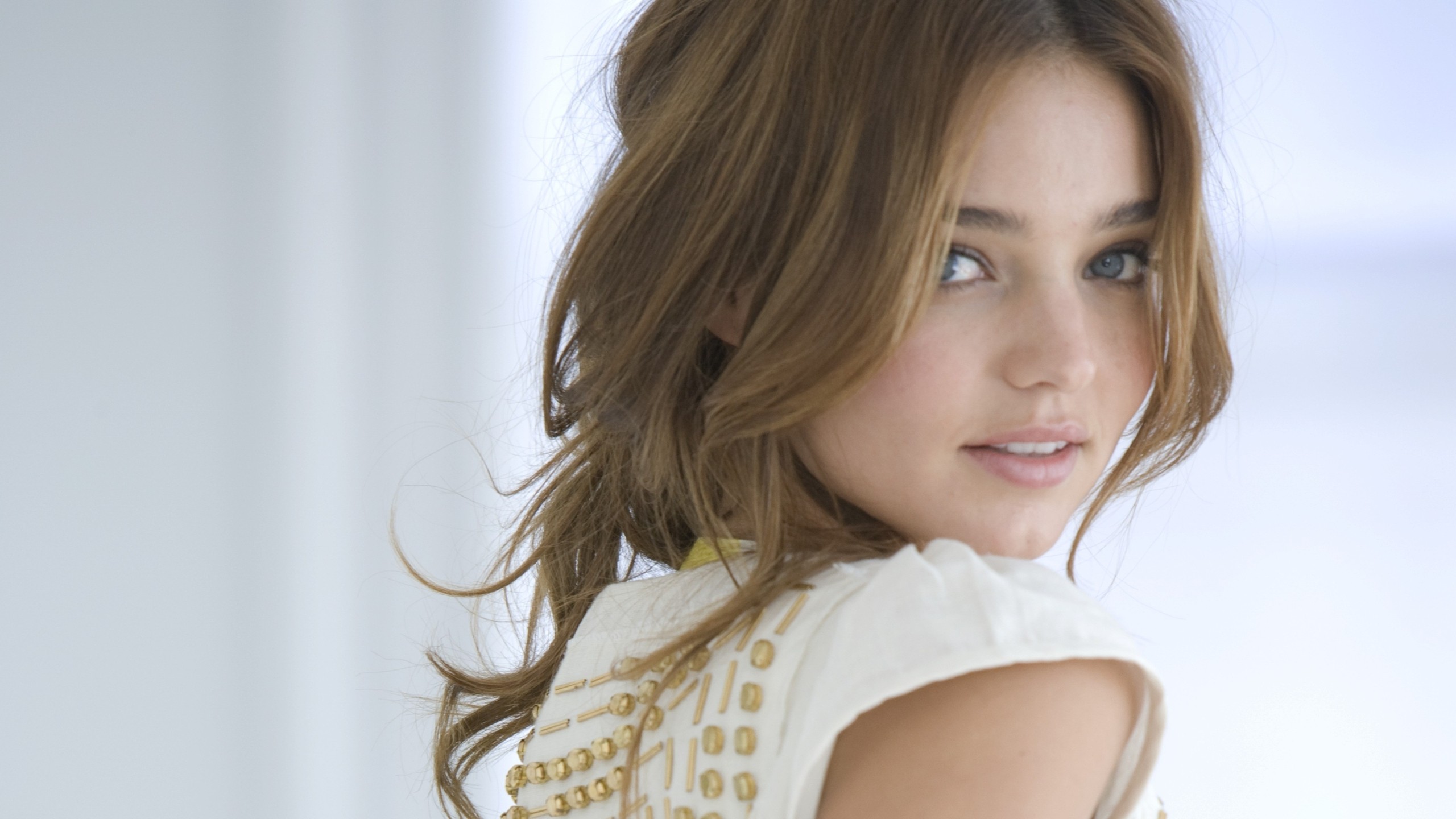 Read More
It often happens to see that gorgeous outfit fresh from runways and fall in love with it,…

Read More
Tech capital of the US, Silicon Valley, based in South San Francisco, is gearing up for its… 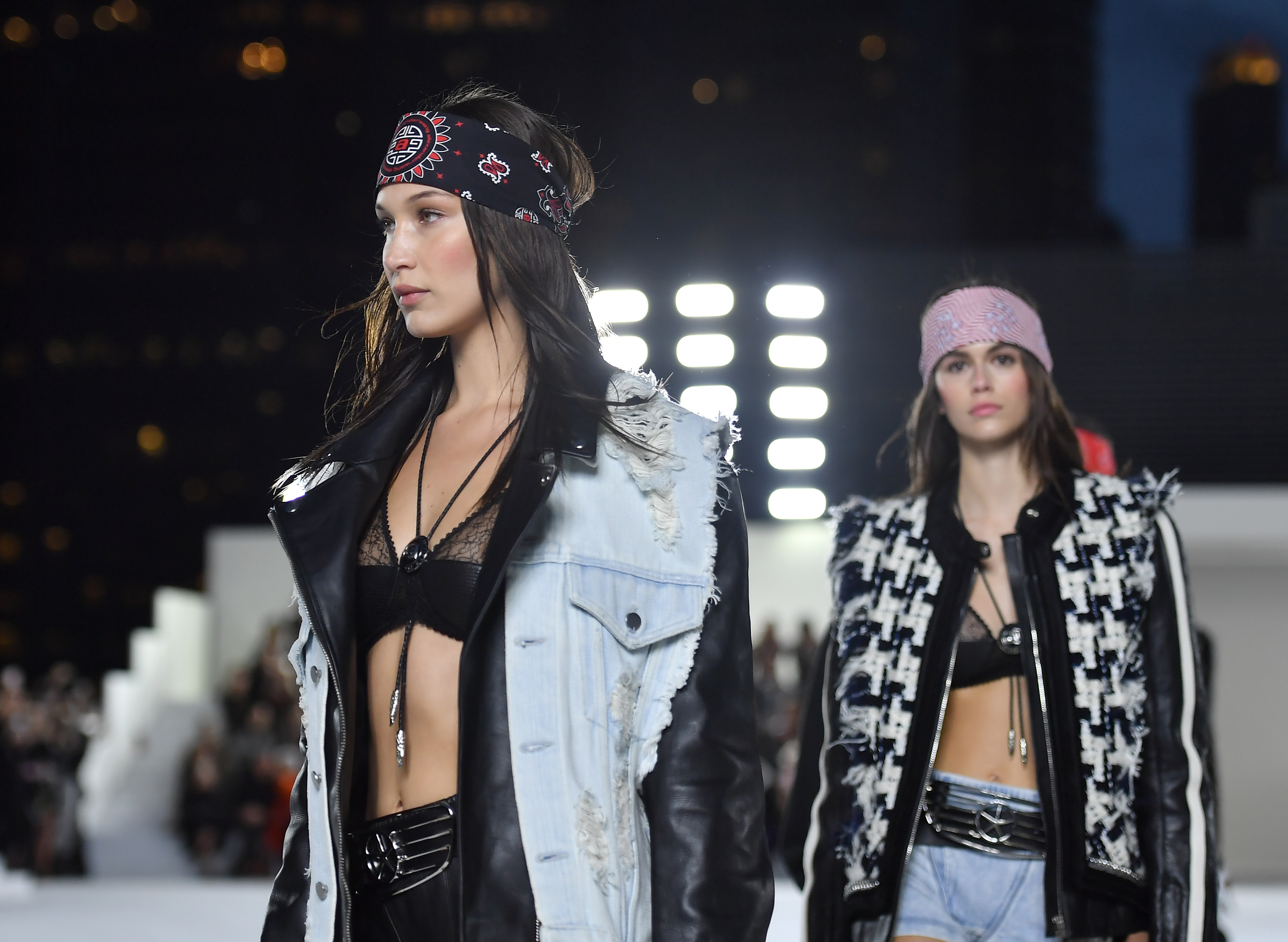 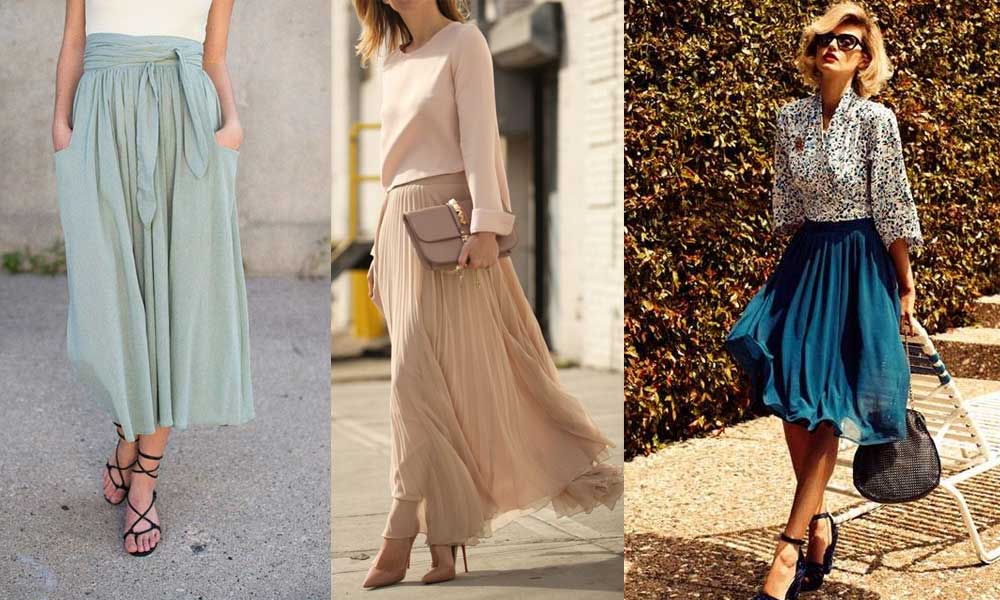 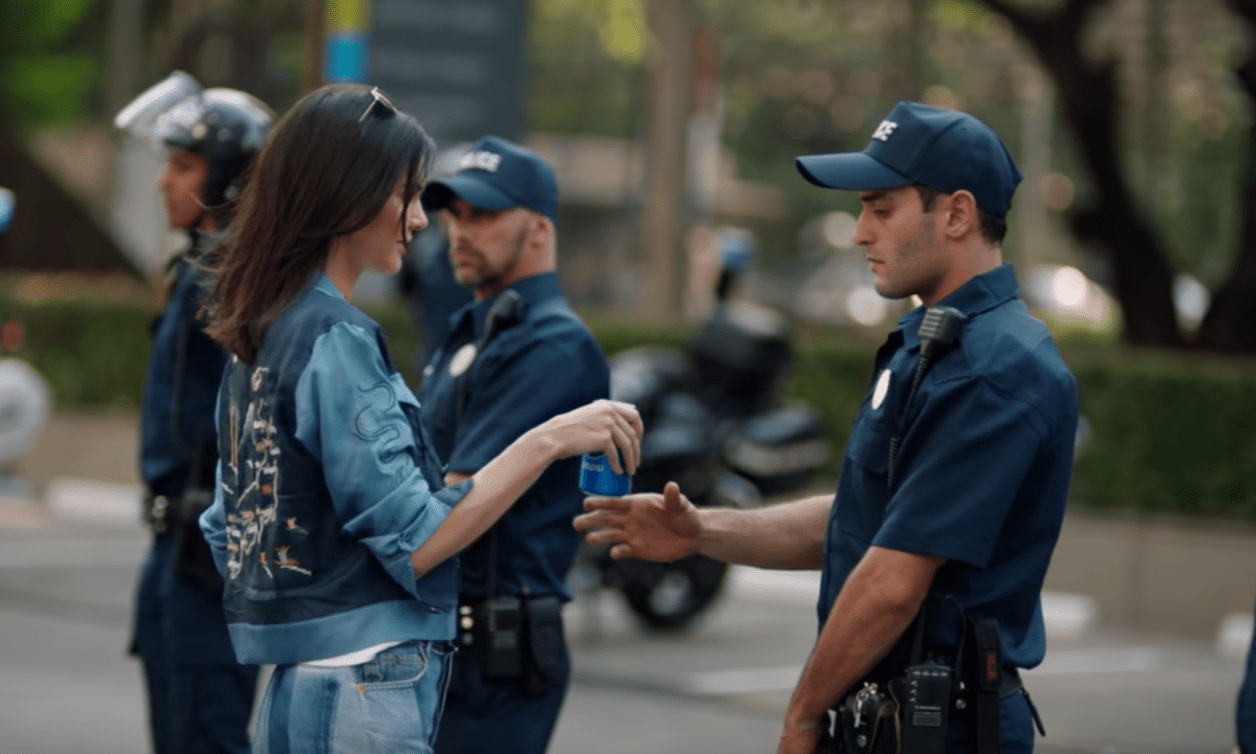 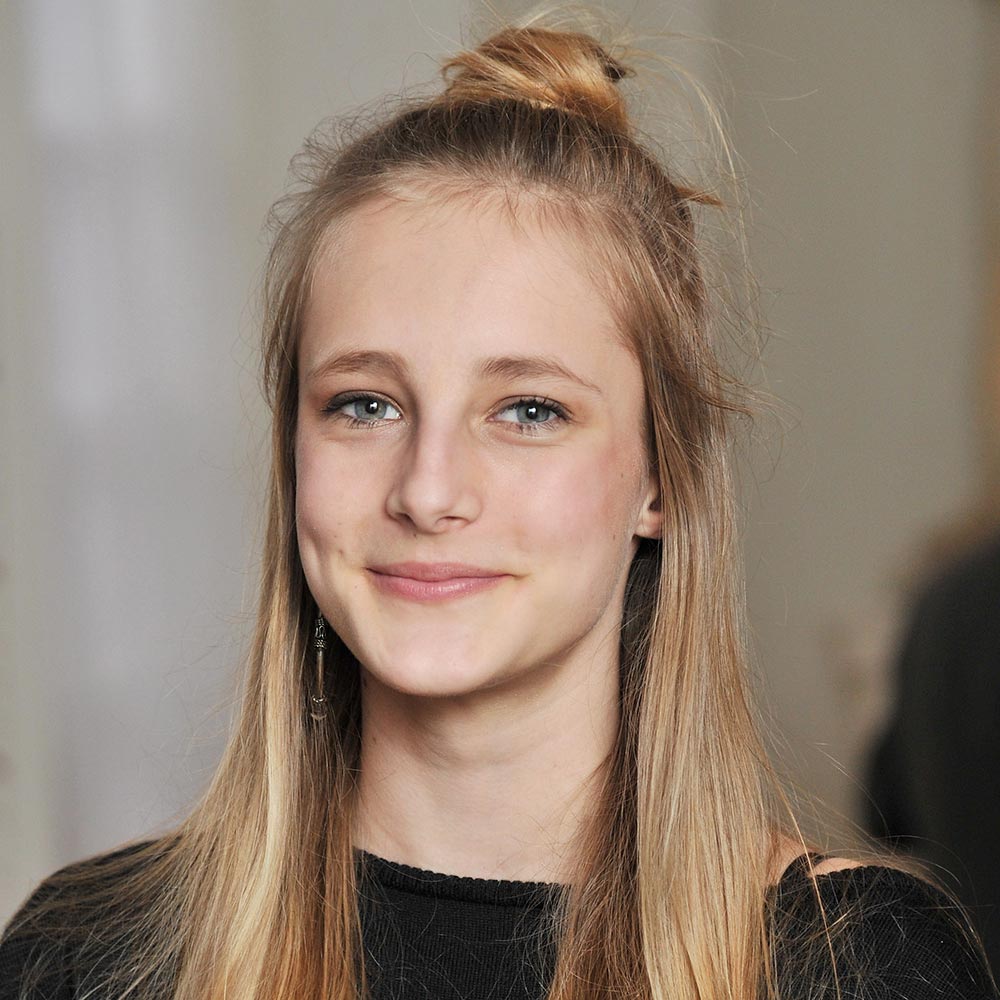