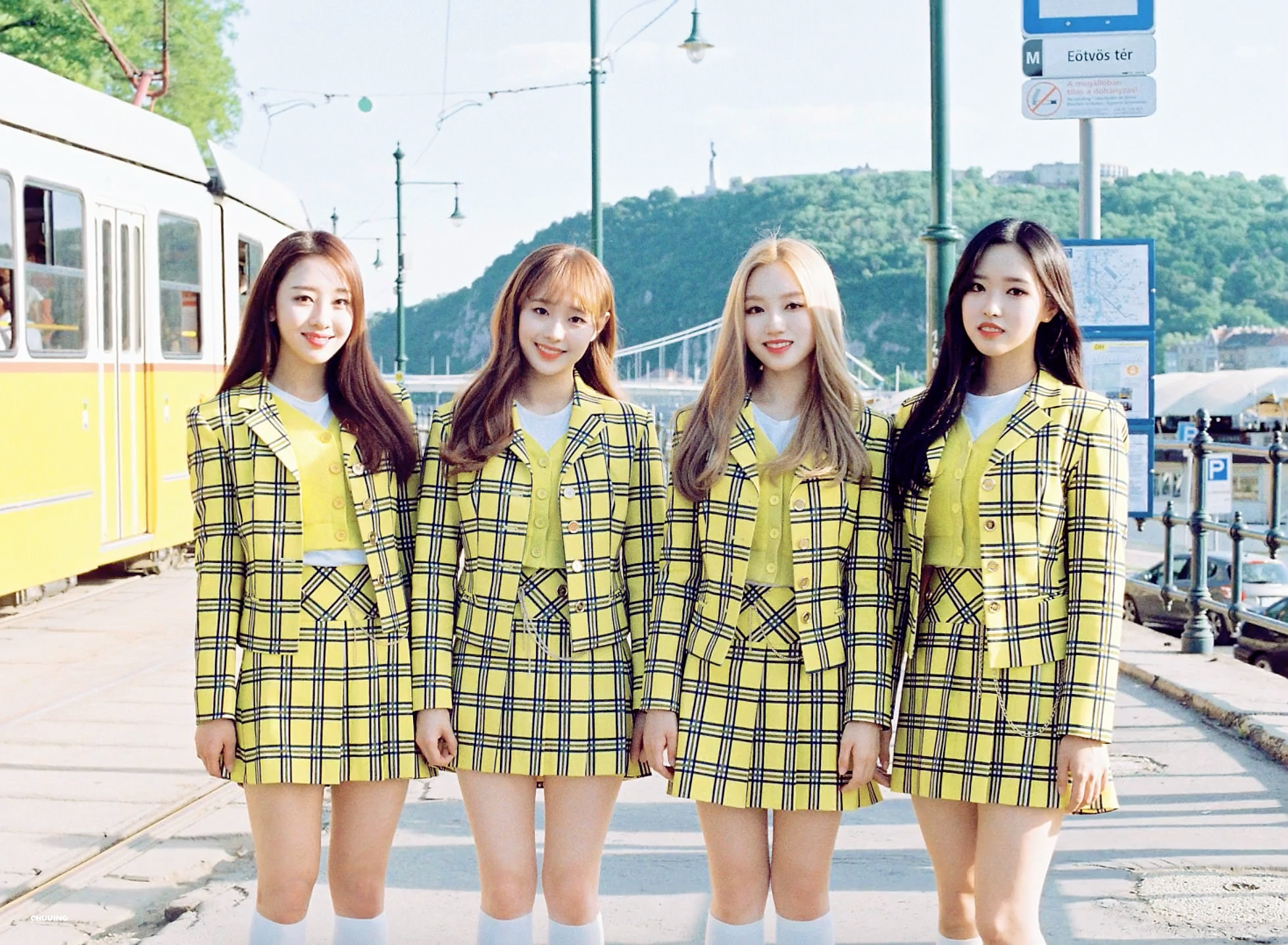 The LOONA subunit LOONA/yyxy, composed of Yves, Chuu, Go Won and Olivia Hye, have released a preview of their songs to come from their upcoming mini album beauty&thebeat. Their first single is titled “love4eva” and it’s the first feature with an occidental artist, coming in the form of Grimes.

Both the music video of “love4eva” and the EP, consisting of 5 songs, will be released May 30. The first is titled “dal sengo” and sounds like an intro for the potential second track “love4eva”. The third track titled “Frozen” is sad and nostalgic song with a special bass. “One Way” is the fourth track and it’s a beautiful ballad while “Rendezvous 18.6y” is the fifth and final track and is a catchy pop song.

Check out the preview of the album below: