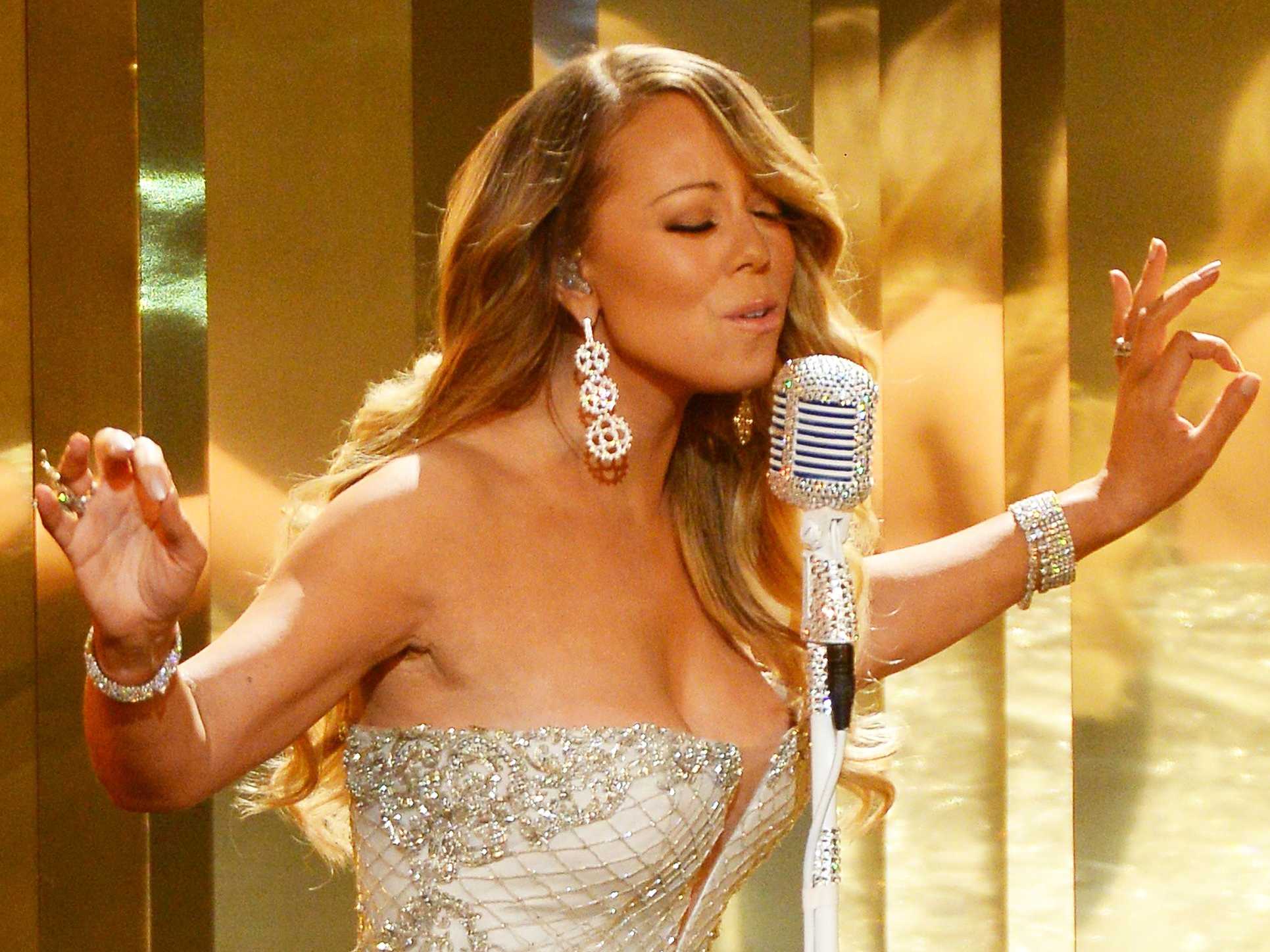 Mariah Carey has revealed for the first time in an interview for American celebrity magazine People, that she is suffering a bipolar disorder.

The famous singer was diagnosed in 2001 after suffering a “physical and emotional collapse” for which she became hospitalized. She says that she wanted to tell her story now after passing the “two most difficult years” of his life.

The “Emotions” singer suffers bipolar disorder type II, which causes periods of depression and hypomania, and for this disorder the singer is successfully taking medication and receiving therapy.

Carey explained in the interview that she thought that she suffered from a “severing sleep disorder” but it wasn’t “normal insomnia” because during those periods of sleeplessness, she worked and worked and worked, she was in a bad mood and had a constant fear of disappointing people.

She further goes on to say that it’s hard to her to reveal his disorder publicly, but that keeping the secret has been a “too heavy burden” and for that she has chosen to reveal it.

Also, People magazine affirms that Carey is working on a new album that will be released in the coming months.

I'm grateful to be sharing this part of my journey with you. @MrJessCagle @people https://t.co/jy1fOk4mMK pic.twitter.com/9E2D2OTARo