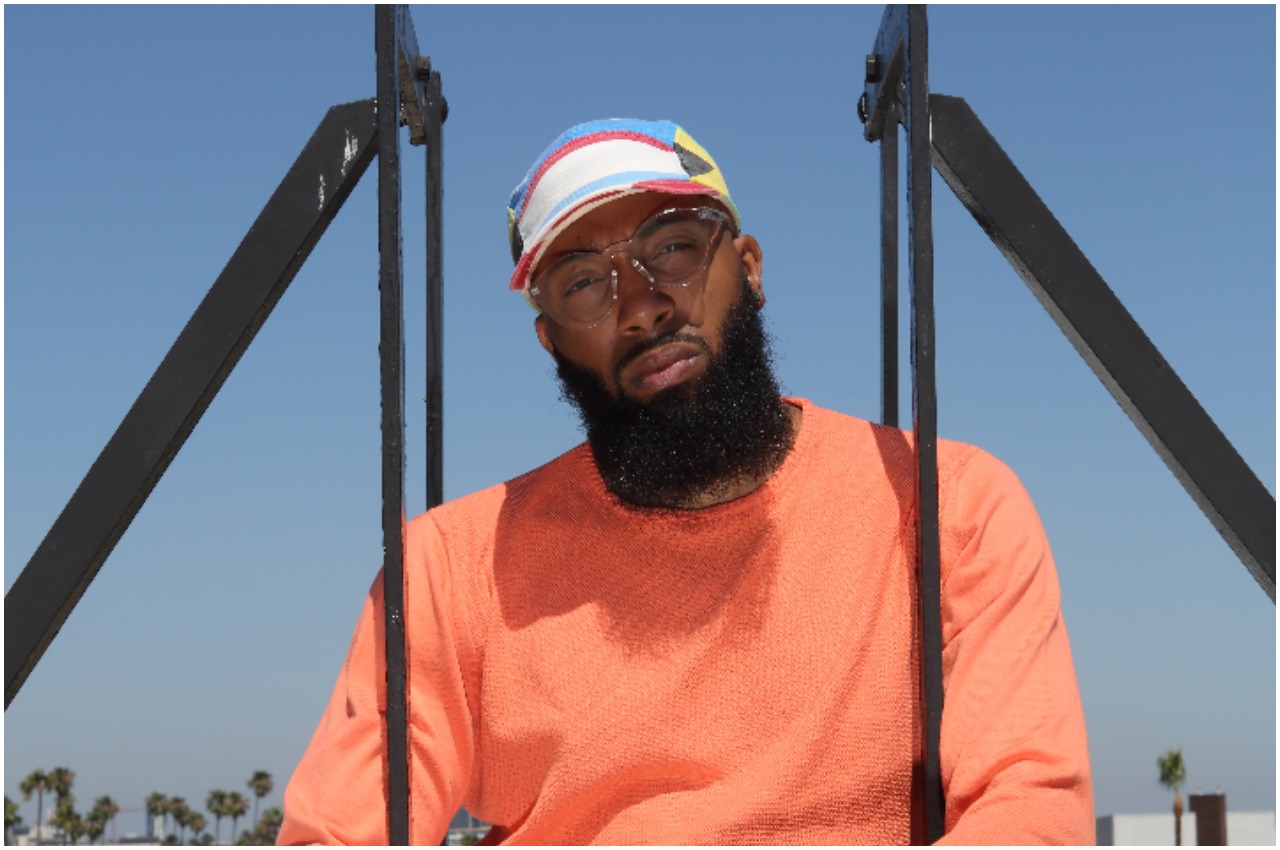 Artist/Producer extraordinaire Mayday Carter, one of the hottest independent artists about, unveils the video for his brand new single titled “Pay Me“. It follows previous single “Squats” and is the first single to be released from his forthcoming highly anticipated debut EP London To LA.

The new tongue-in-cheek flick directed by​​ DHC Productions and Cactus & Sandbox finds our protagonist in sunny LA on the hunt for somebody who’s literally trying to avoid paying him his money. Getting caught up in numerous things on the way, Carter is forced to trek through the city to get what is rightfully his.

“‘Pay Me’ is essential for the people who mean business and are done with the excuses, not just from other people but from themselves included”, says the London based artist. “No more holding back, time to collect the fruits from my labour – I hope you enjoy my music as I do!”

Mayday’s ‘unique’ and ‘unboxed’ sound has got him nods of approval from international heavyweights such as Kendrick Lamar, will.i.am and our very own Emeli Sandé. Already having worked with the likes of Safaree, Cheryl Cole and Giggs, there is no holding him back. Get ready for Mayday!