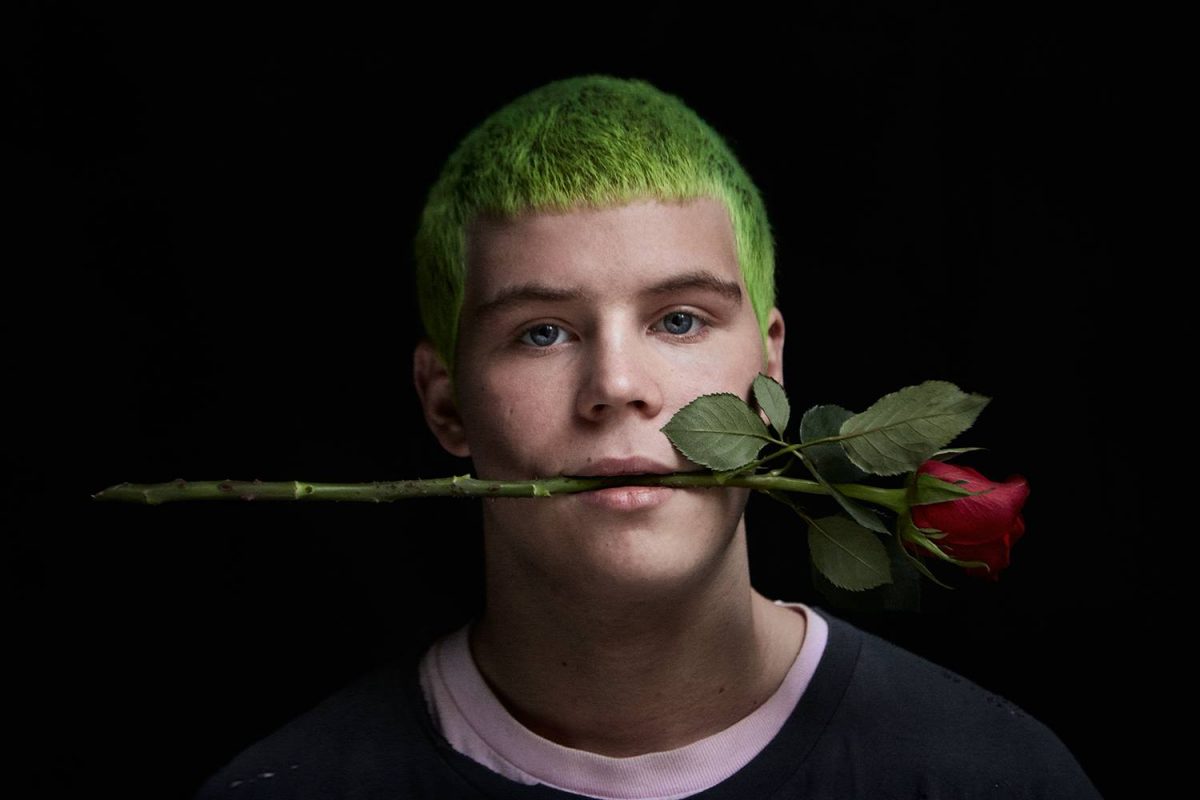 Sadboys Gear, the clothing line from Swedish rapper and singer-songwriter Yung Lean has returned with a new graphic collection dubbed ‘OFFSEASON // SPEEDBALL‘. Having made his music debut back in 2013 with his mixtape titled Unknown Death 2002 and many subsequent singles, his fashion only became another artistic avenue last year, after a year long delay.

With this new collection, all of the pieces in the new drop come in a super-heavyweight construction, including a lightweight utility vest, and are made in the United States but printed in Sweden.

His new collection was a collaboration with rapper bladee as the new T-shirts, long sleeves and hoodies all feature some of his original artwork. The design also include the label signature “LOVE”, which H&M was reported to have copied earlier this year.

The ‘OFFSEASON // SPEEDBALL’ pieces are all available now from the Sadboys Gear website.

Have a look at some of the new collection below: 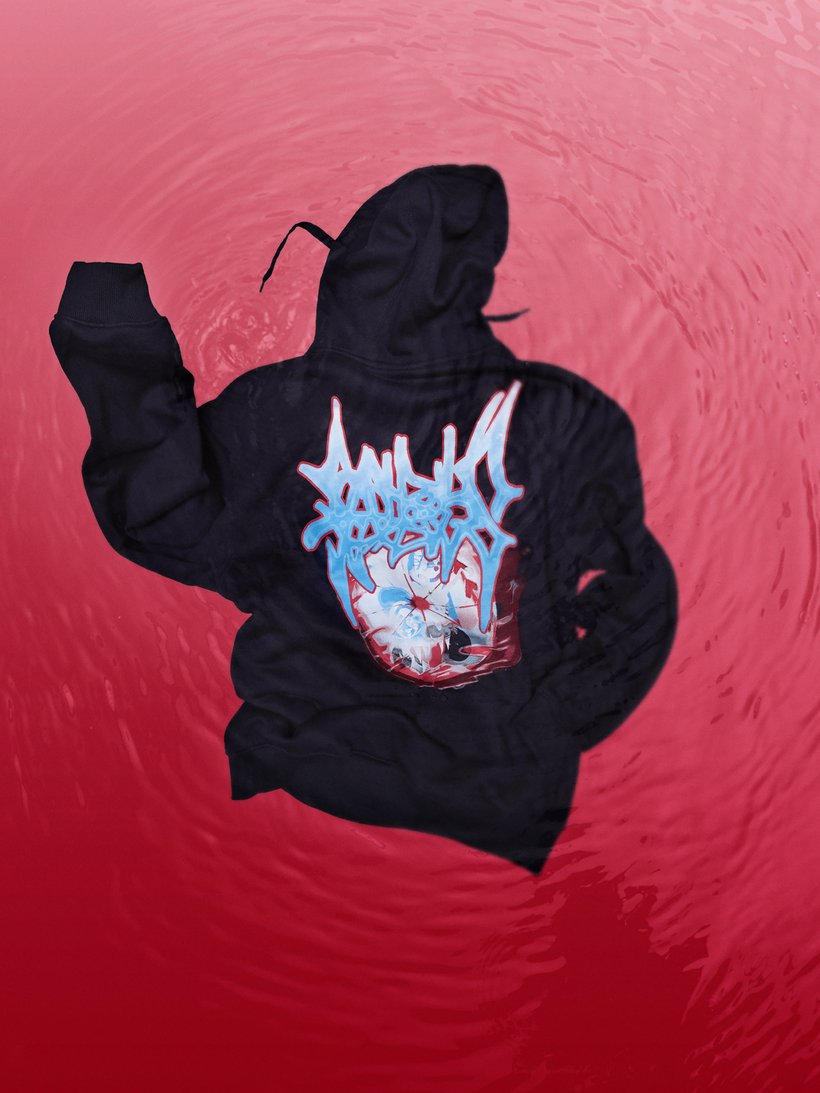 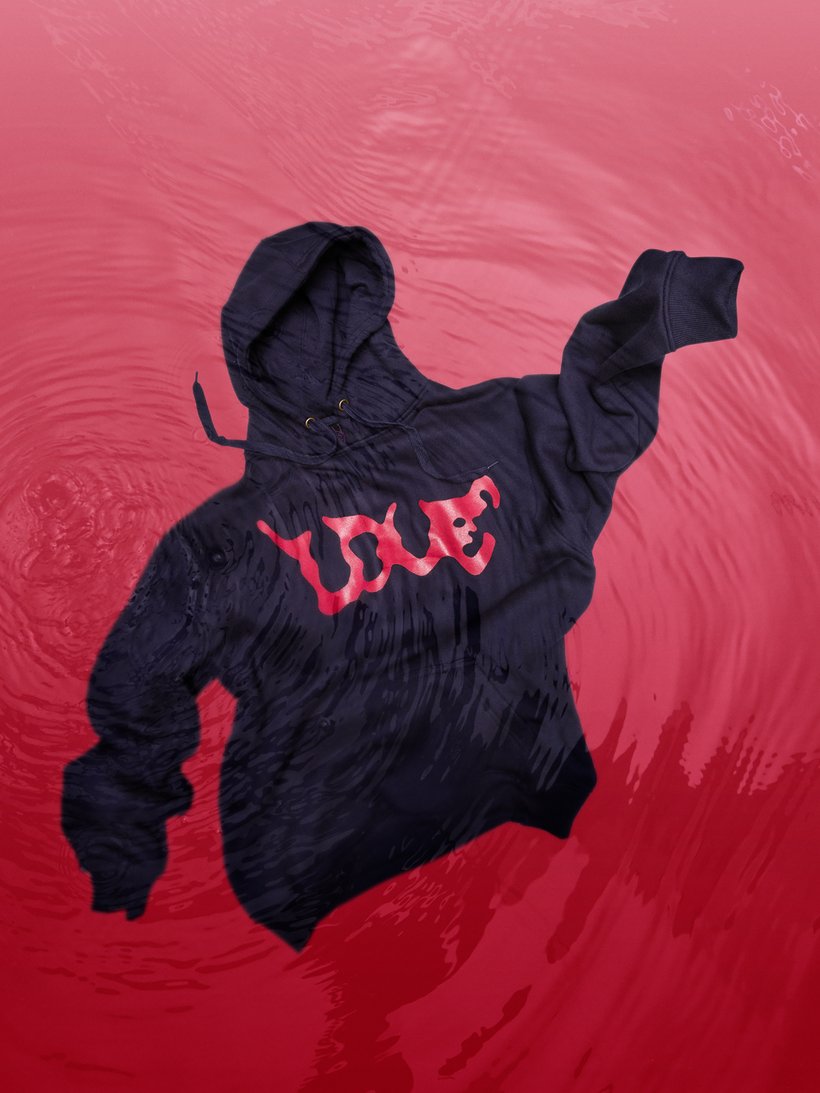 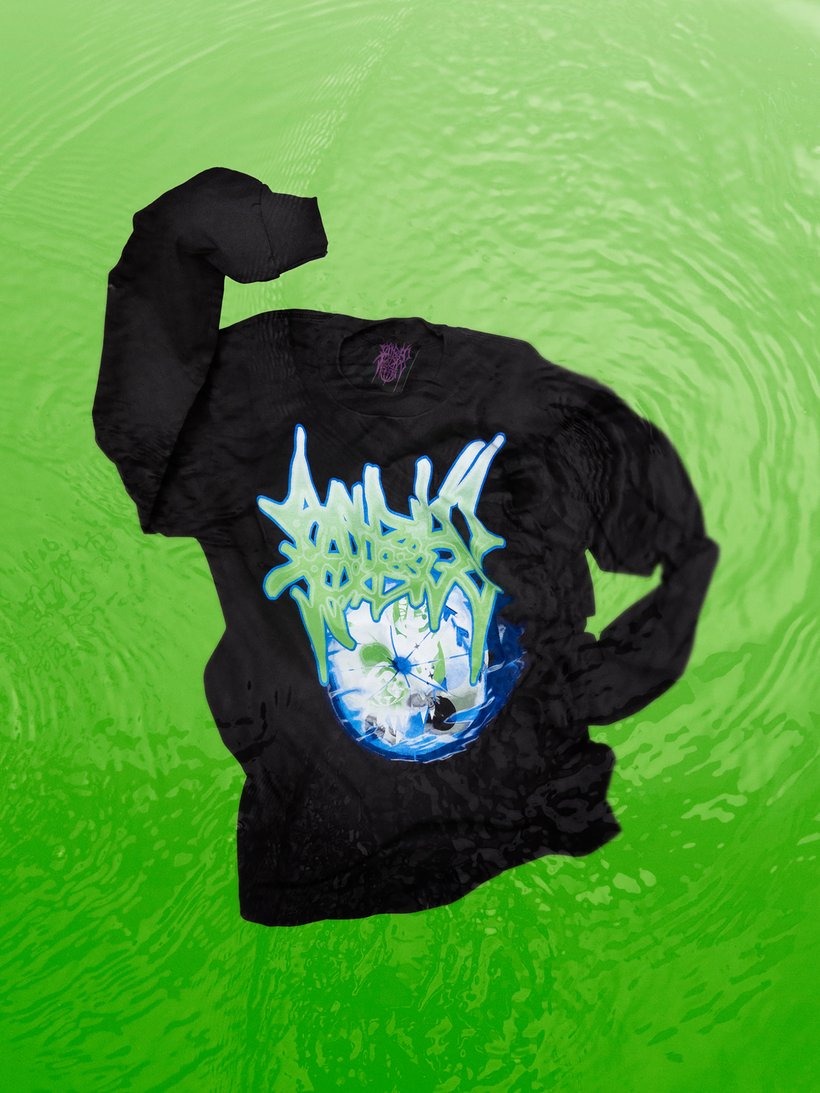 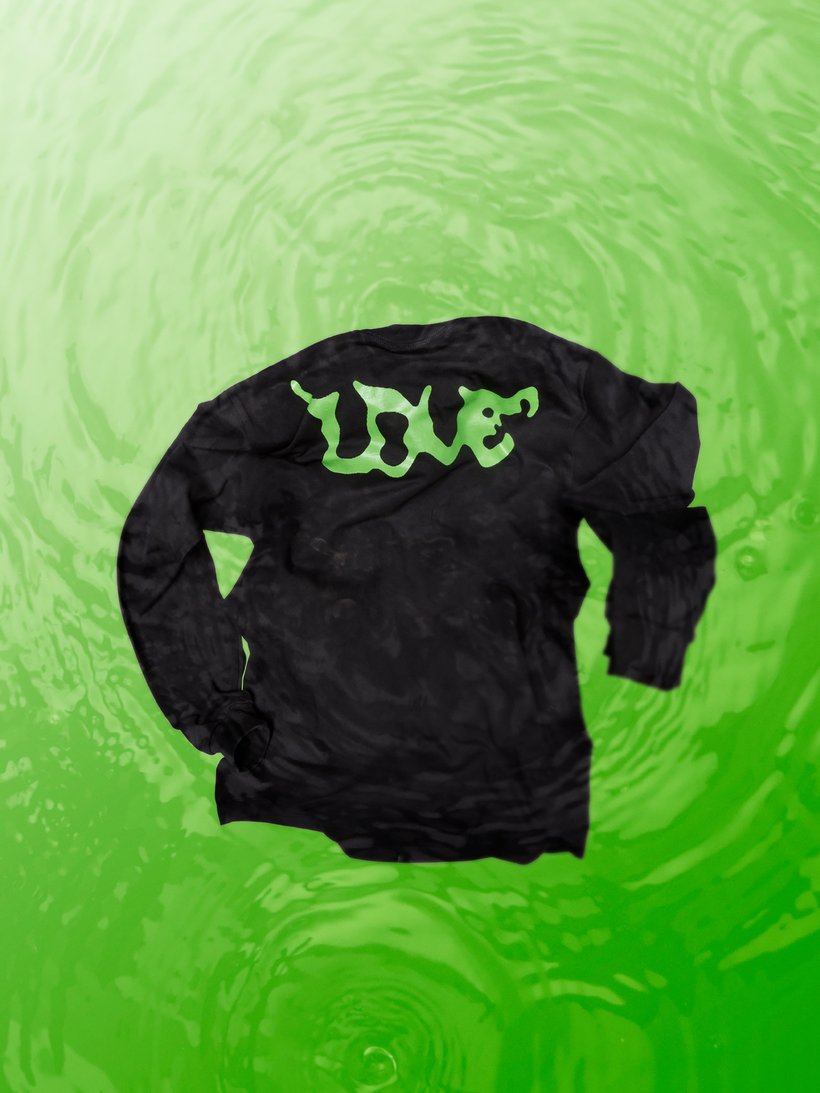 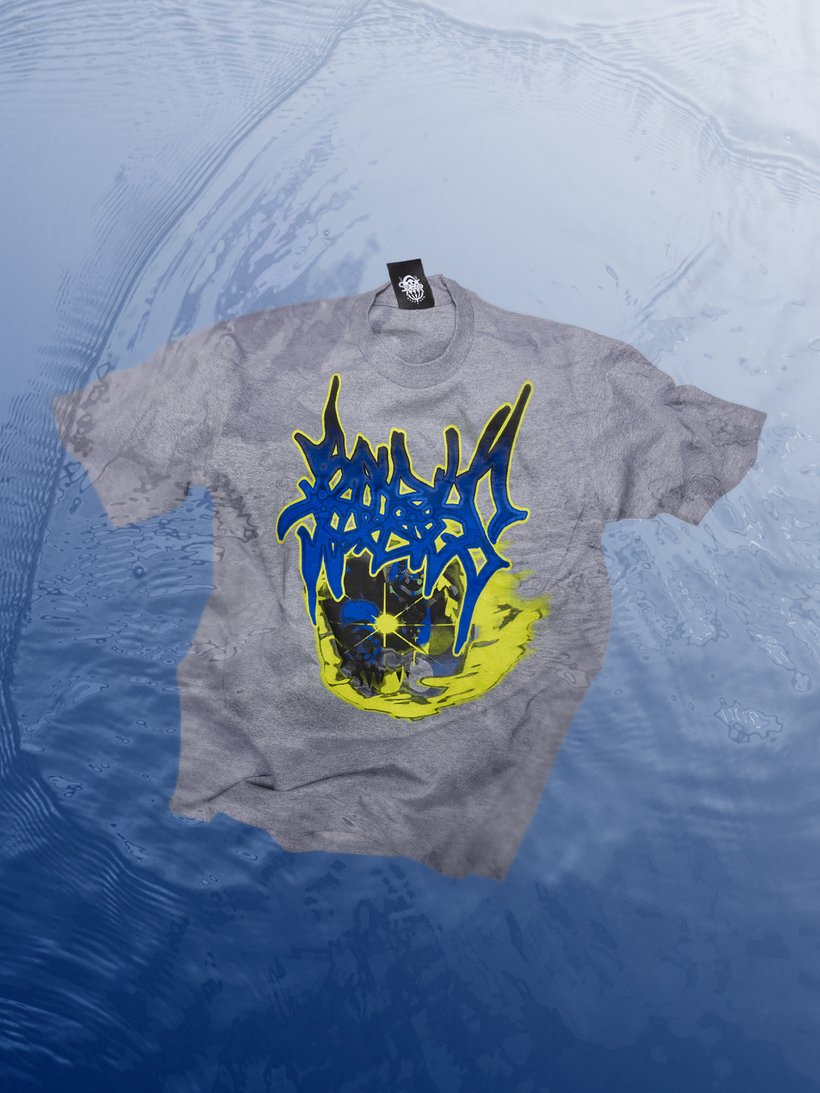 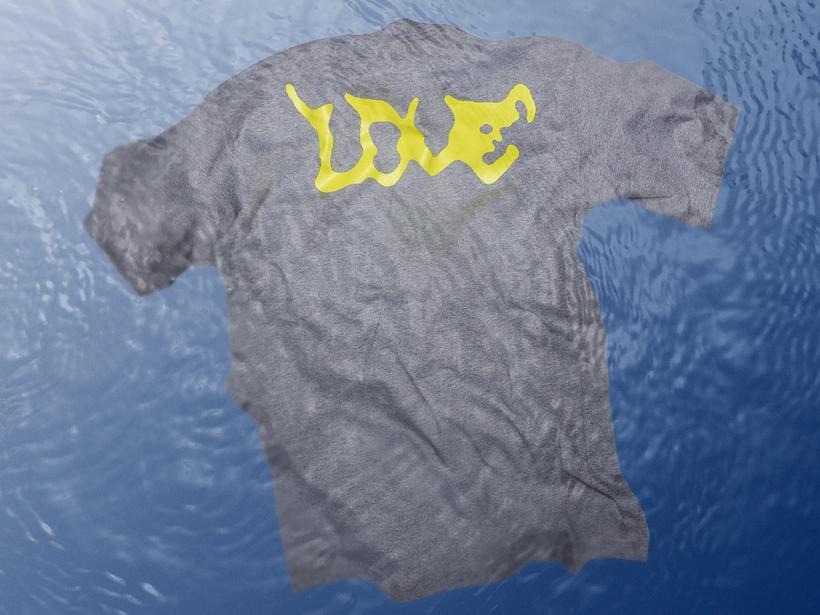 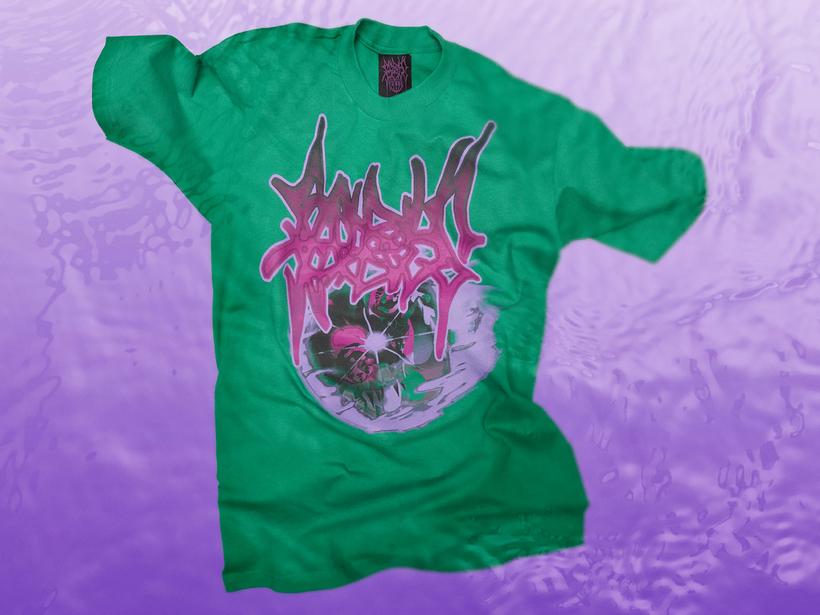 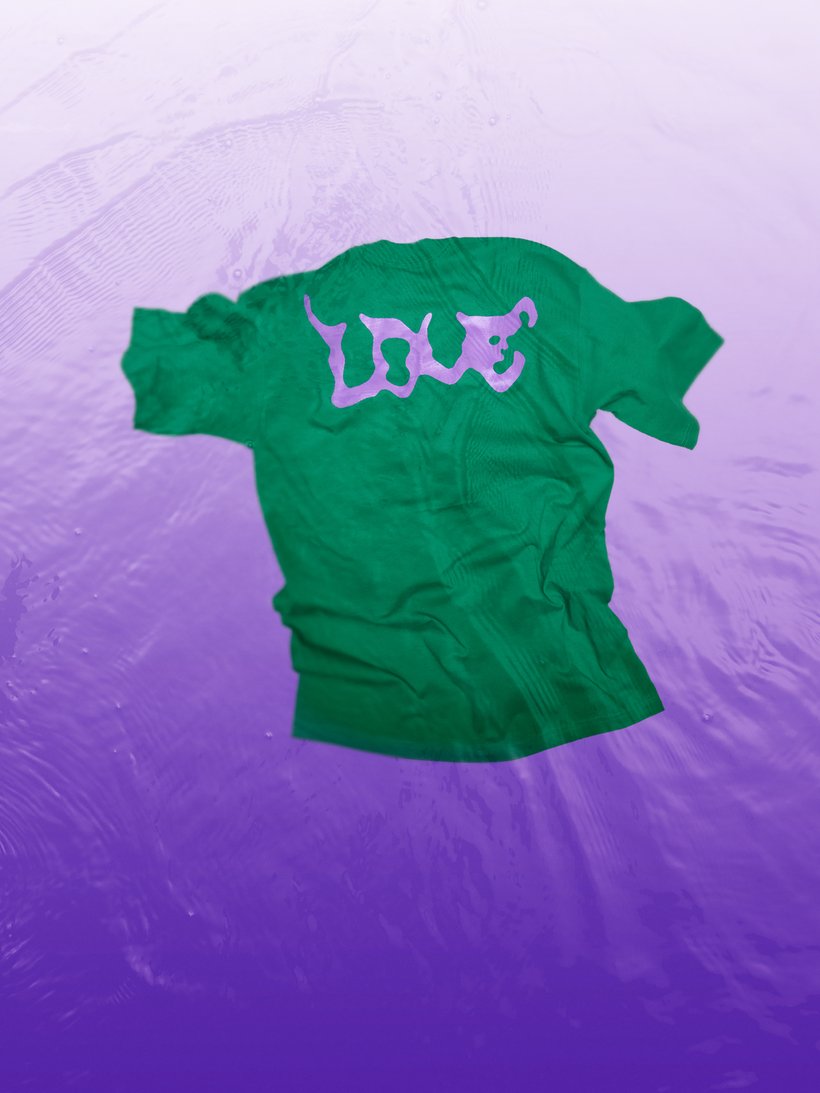