Pose star Mj Rodriguez is making history by becoming the first trans woman to be nominated for a major acting category at the Emmy Awards. In the ‘Lead Actress In A Drama’ category that Rodriguez is nominated, she will be going up against Jurnee Smollett, Uzo Aduba, Emma Corrin, Olivia Colman and Elisabeth Moss.

“I do believe this is a pivotal moment. There’s never been a trans woman who has been nominated as a leading outstanding actress and I feel like that pushes the needle forward so much for now the door to be knocked down for so many people — whether they be male or trans female, gender nonconforming, LGBTQIA+, it does not matter”, Rodriguez told Variety about the nomination.

“A moment like this extends and opens and elongates the possibilities of what’s going to happen and I believe the Academy is definitely making it possible and their eyes are more than open. Yes, I do believe they’re going to continue, and I also feel like we’re going to keep speaking and encouraging and informing and educating people around the world. I think that’s the most important thing”.

She is nominated in the lead actress category for her portrayal of house mother and nurse Blanca Rodriguez-Evangelista on FX’s Pose. Prior to this nomination, only two other openly trans performers had received Emmy attention: Laverne Cox in Orange Is The New Black, becoming the first transgender person to be nominated for an acting award and Rain Valdez in Razor Tongue being nominated last year.

Pose offered the Academy more opportunities to celebrate LGBTQ performers out of any other series, but only Rodriguez and Billy Porter received nominations. The FX show tells the story of New York City’s drag ballroom culture within the Black and Latino LGBTQ community in the 1980s and ’90s, in the middle of the rise of HIV/AIDS cases.

Billy Porter has been nominated twice before and won the ‘Lead Actor In A Drama’ award i 2019 making him the first openly gay black man to win the category. The series Pose was also nominated for ‘Outstanding Drama Series’ this year.

If Rodriguez wins in September, she will make history again as the first-ever trans performer to take home an Emmy statue.

Robert Downey Jr. To Star In 'The Sympathizer' HBO Series From Park Chan-Wook 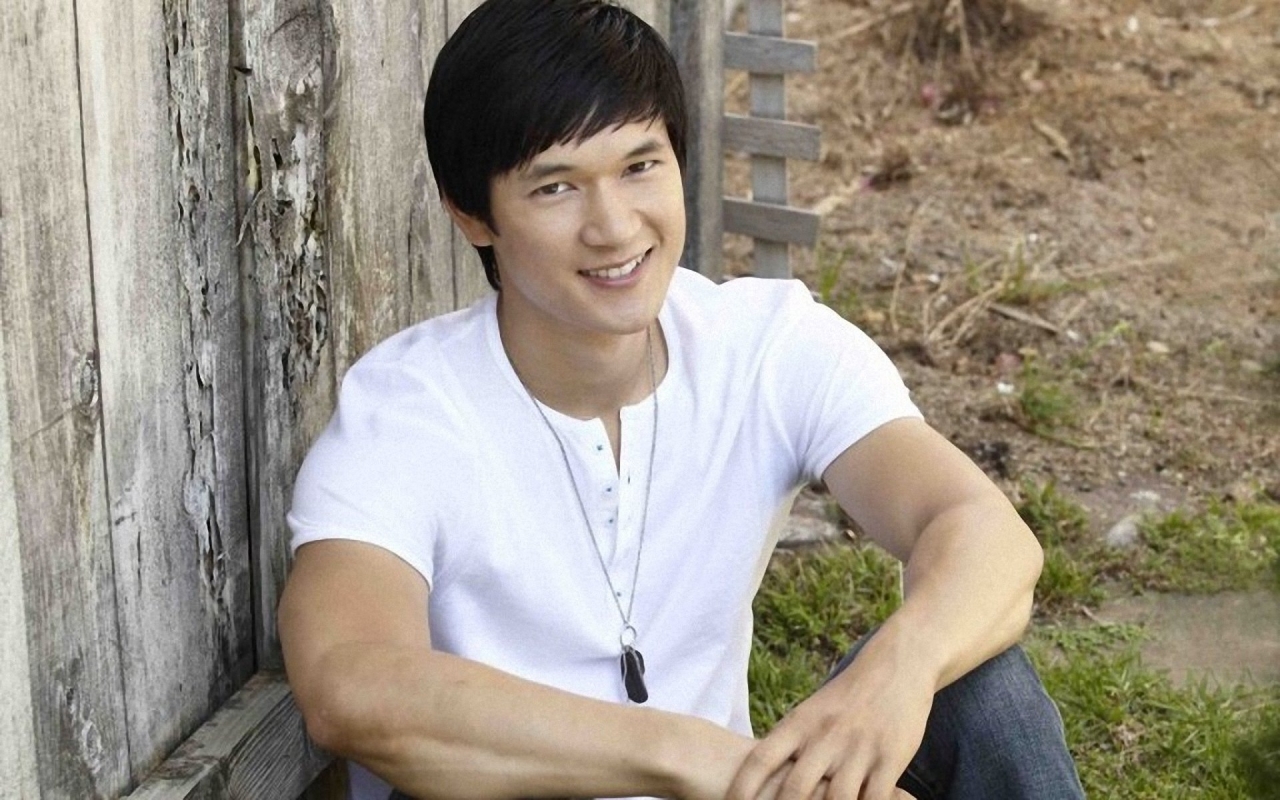 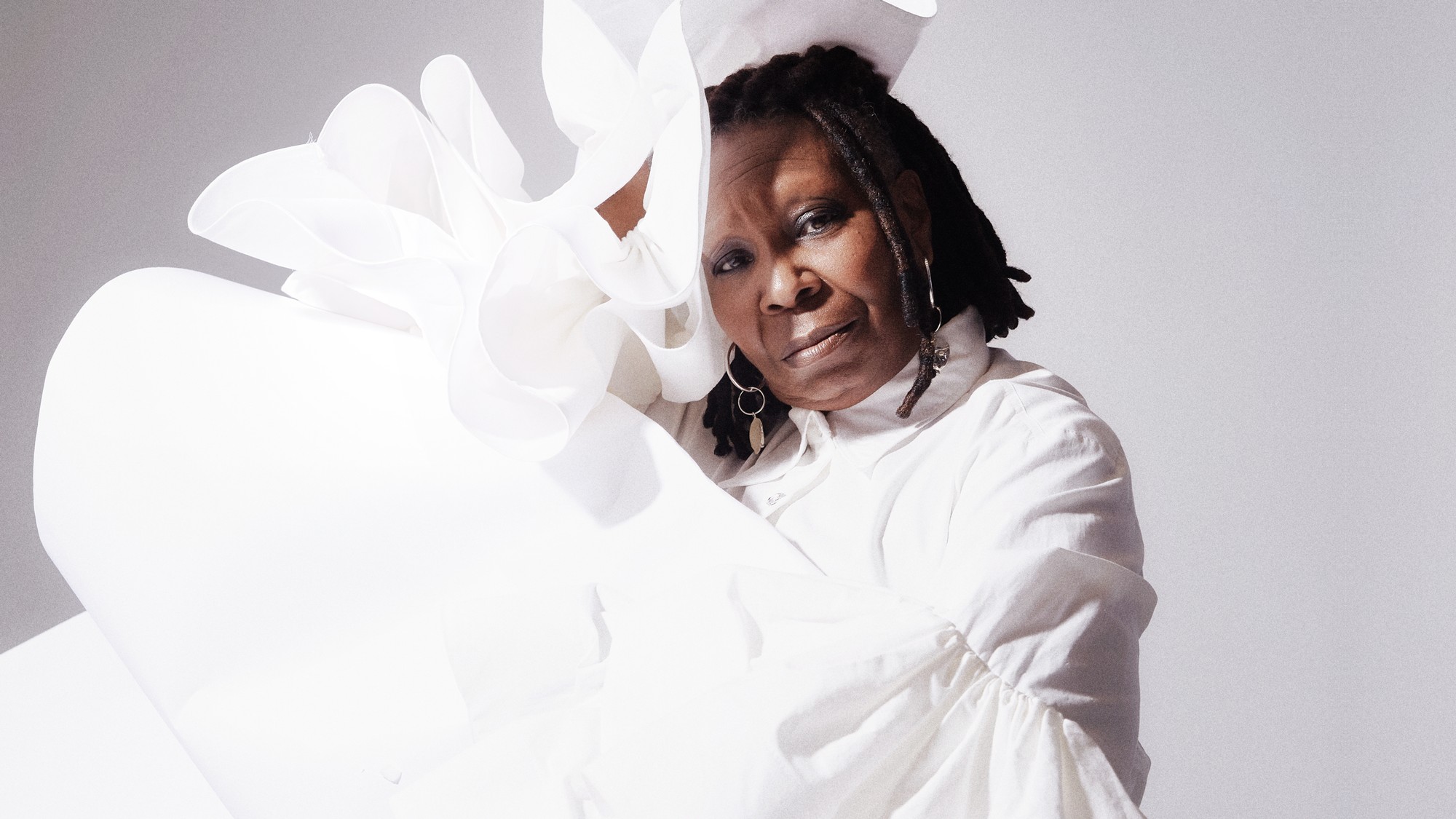 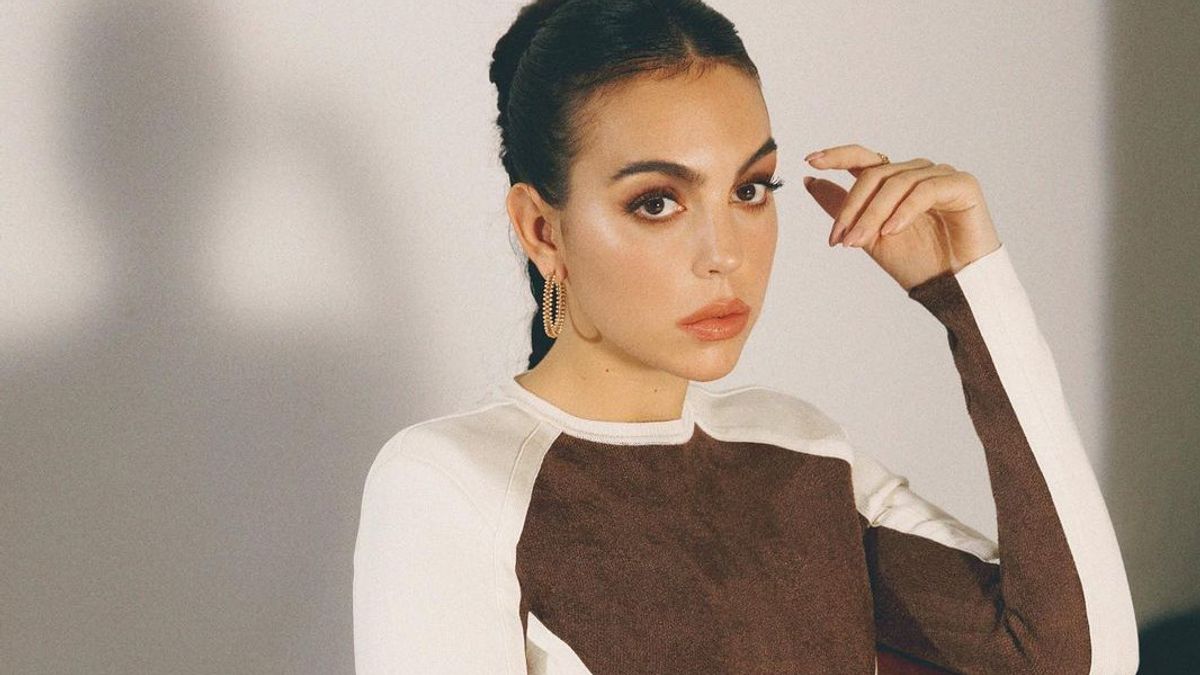 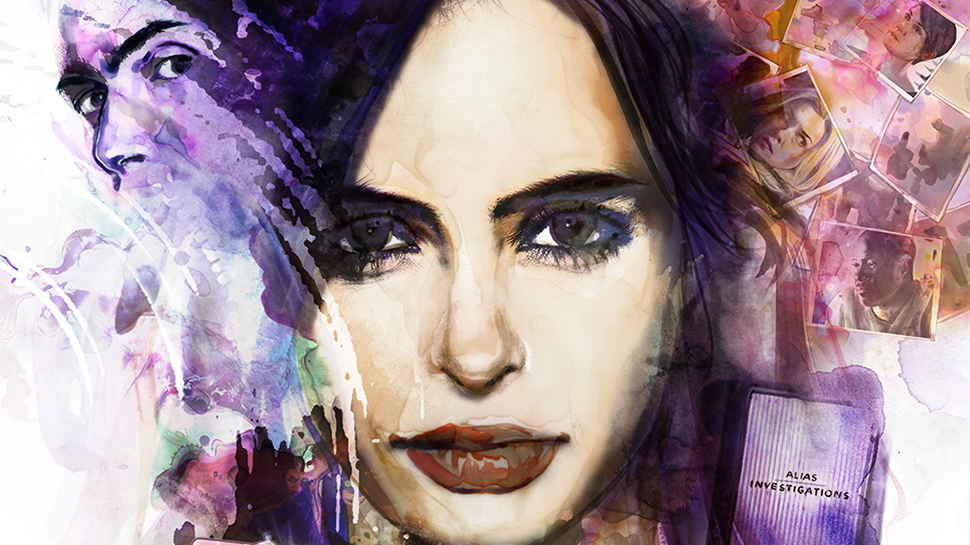 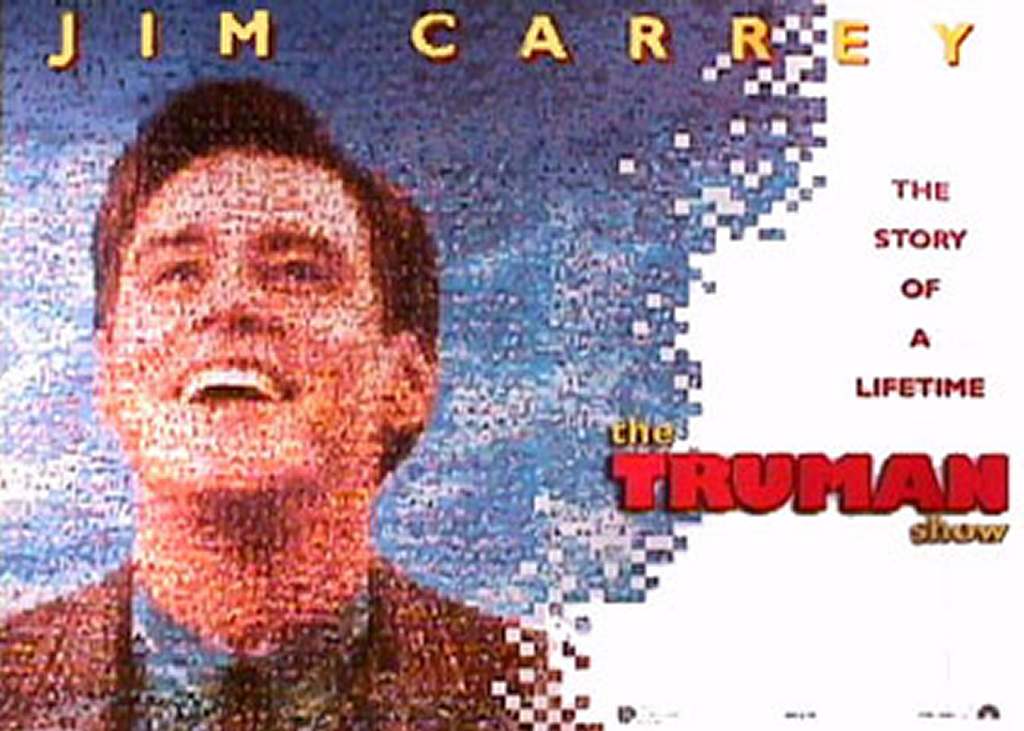 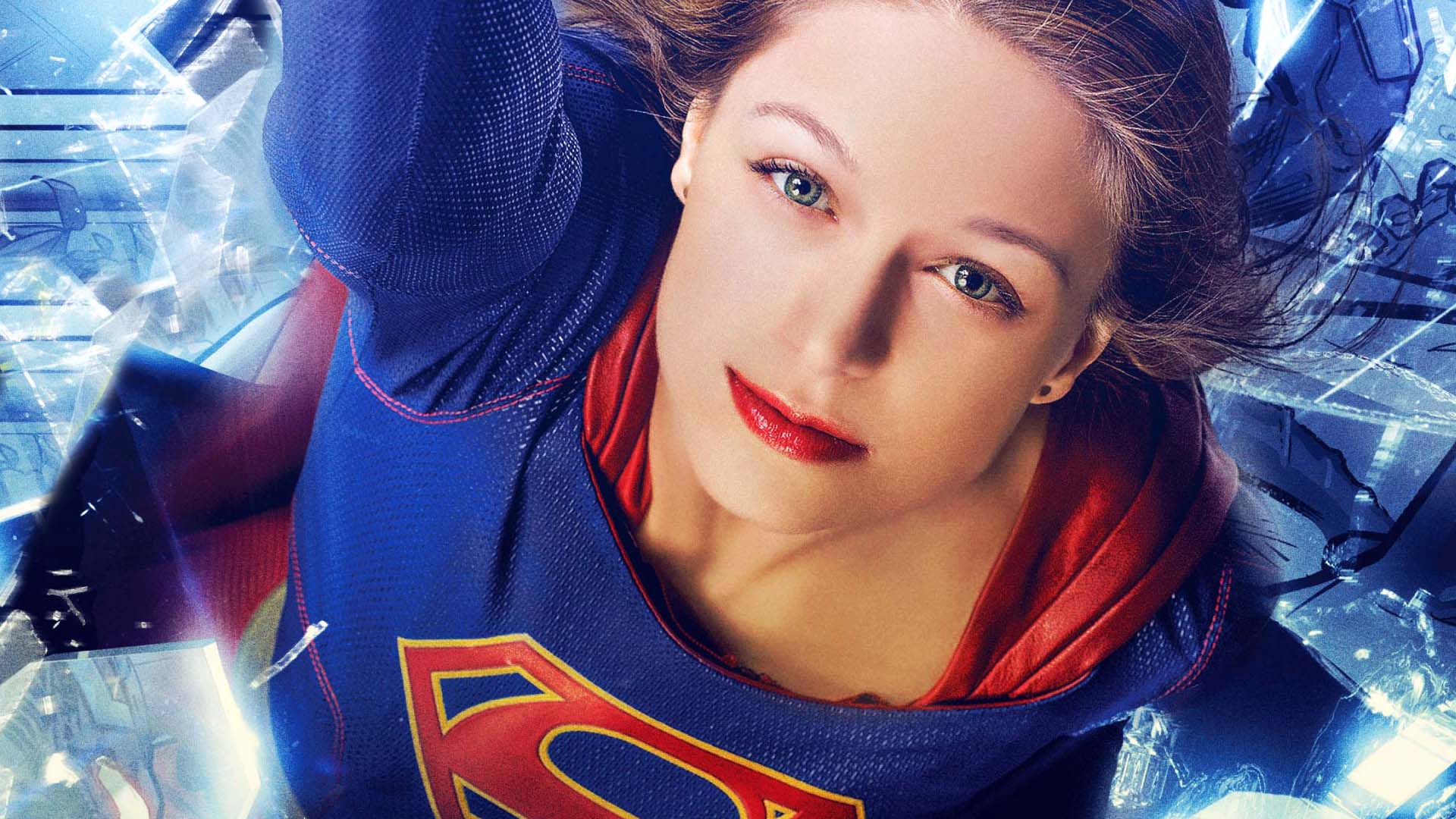