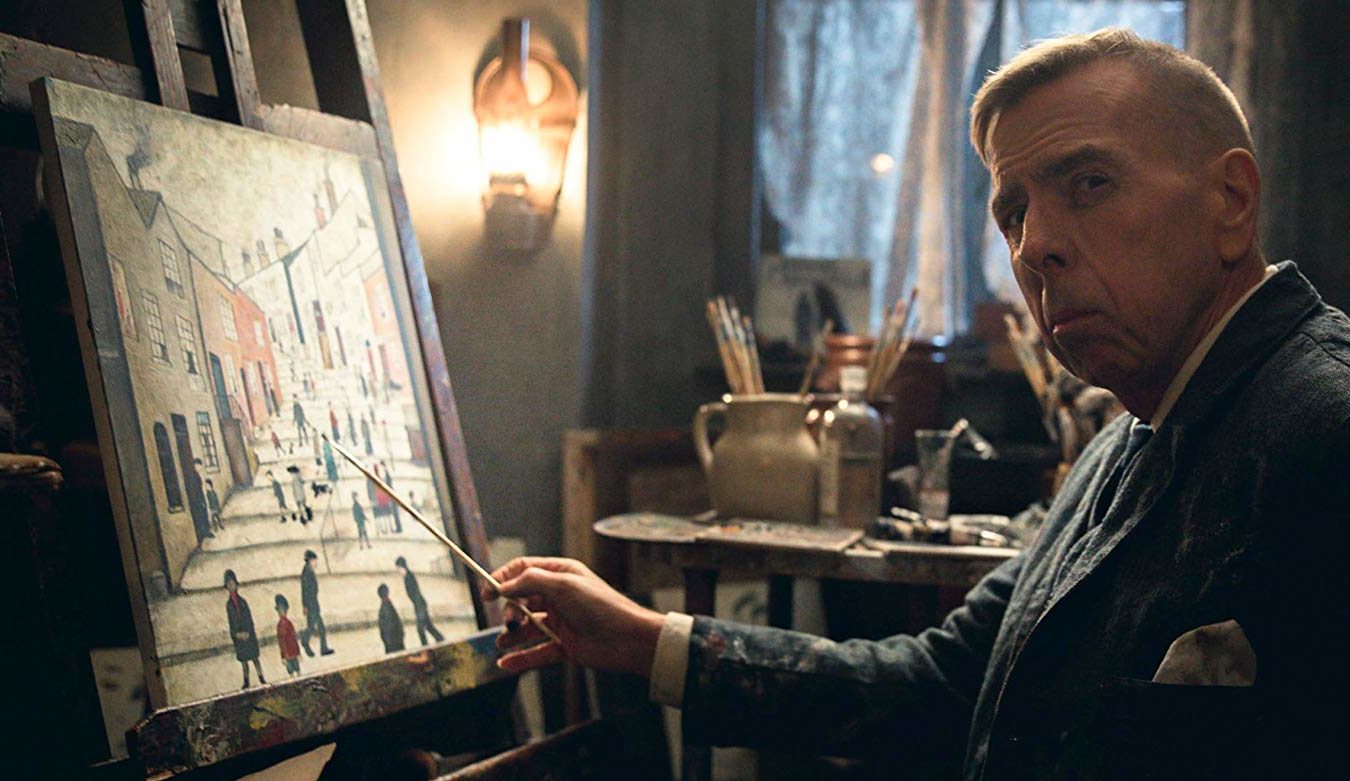 The Lowry arts centre in Salford will host a special Gala Premiere of Mrs Lowry & Son before the film’s official release.

The film stars Timothy Spall as world-renowned artist LS Lowry and Vanessa Redgrave as his mother Elizabeth. It depicts the complicated relationship between the two in 1930s Salford where they lived together at 117 Station Road, Pendlebury for 40 years.

Lowry worked as a rent collector but took art classes at night, tutored by French Impressionist, Adolphe Valette. He then painted into the early hours of the morning at Station Road, honing his craft.

When she became bed-ridden, Lowry cared for his mother in the house. Elizabeth died in 1939 without seeing her son recognised for his ability.

The gallery at The Quays, near MediaCity, can be seen in the closing scenes of the film and is hoping for an increase in visitors as a result.

City councillor Steve Coen said: “Lowry’s unique view of the city still resonates. We are planning to put life-size Lowry-style figures across the city – maybe one on Trafford Road walking to the Manchester United ground, recalling in his famous painting “Going To The Match“.

“We want to bring aspects of his work to the public in various ways and help put Salford on the map”.

Spall will be attending the premiere in the venue’s Lyric Theatre and will take part in an on-stage conversation with the film’s director, and former Royal Shakespeare Company director, Adrian Noble, after the screening.

Julia Fawcett, the gallery’s chief executive, said: “We’re absolutely thrilled to showcase this very powerful yet humorous insight into the relationship between Lowry and his mother to a home audience here in the heart of Salford”.

“Lowry is a much-loved artist but there’s so much more to him than many people know. I think cinema goers will be surprised to see some of the struggles he faced throughout his career, not least of all his mother’s criticism of his work”.

The Lowry houses the world’s largest public collection of paintings and drawings by the artist.

The permanent exhibition, LS Lowry: The Art & The Artist, features more than 160 paintings and drawings from a collection of over 300 works.

The premiere will take place on Tuesday, August 27, and Mrs Lowry & Son is released nationwide on Friday, August 30.